How Can an INSEAD MBA Help You in Your Career?

“Will INSEAD’s MBA really help me in my career?”

“What are my options after an MBA?”

A plethora of questions pertaining to career prospects arises when one considers an MBA. Many come with an objective to advance in their career, while some are exploring opportunities to make a career switch or launch their own startups. Our team of professionals at the INSEAD Career Development Centre (CDC) are dedicated to helping MBA students find their true career passions and maximise their post-MBA goals. Find out how some of our alumni’s careers panned out after their MBA.

The Power of Networking 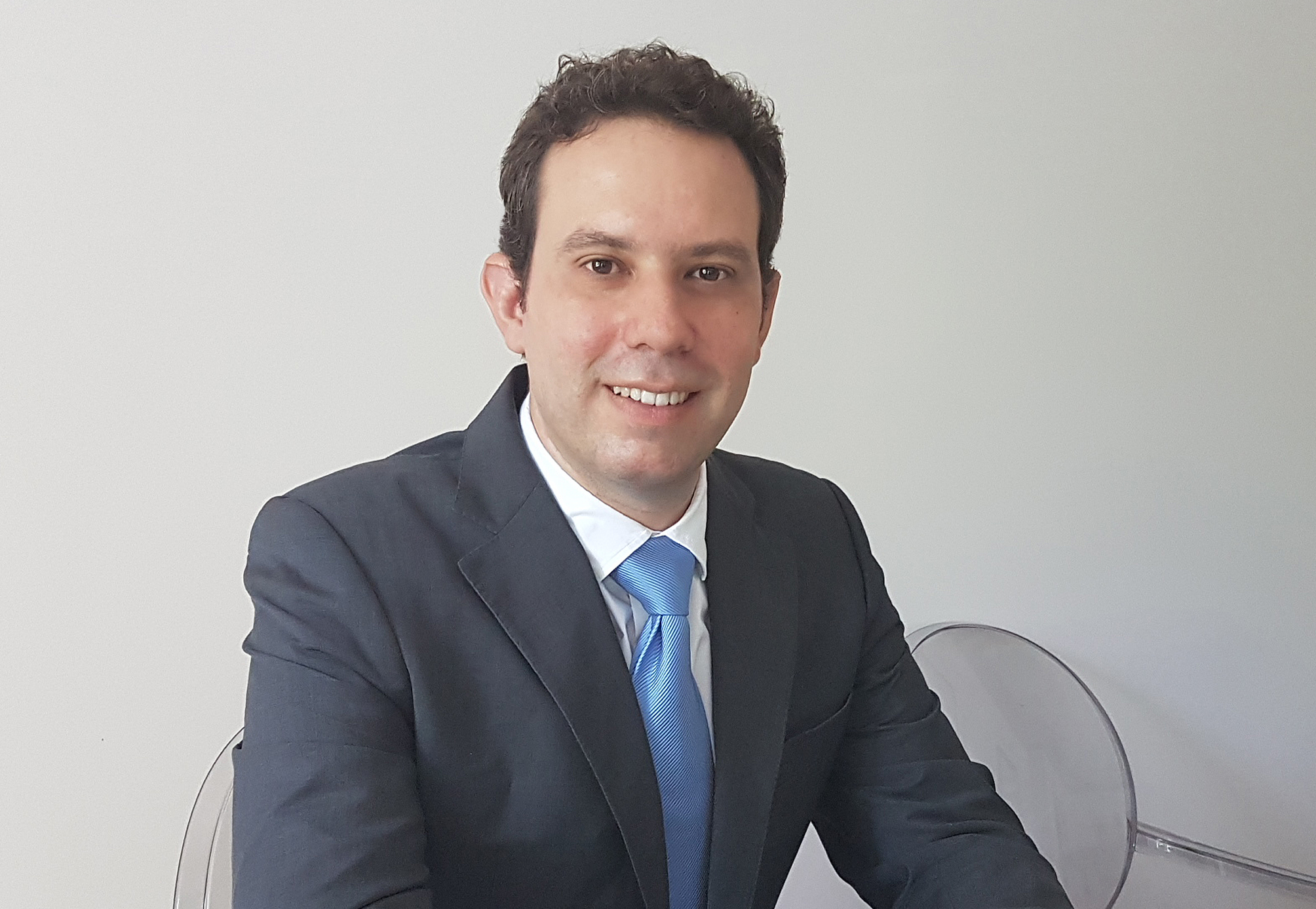 João came to INSEAD with nine years of engineering and project management experience. His post-MBA goal was to work directly with companies investing in big infrastructure or urbanism projects. During his time at INSEAD, he went on an Investment Banking Trek and participated in many recruiting activities organised by the CDC to understand how to leverage his technical expertise and managerial skills to build relationships.

He invested a lot of time and energy in developing excellent relationships with alumni and recruiters, which led to one of the most successful Industry Club career treks to date. The exposure he gained through his efforts and his perseverant approach led him to secure a Managing Director role with the infrastructure fund InfraRed in Aruba Island.

From Family Business to MNC 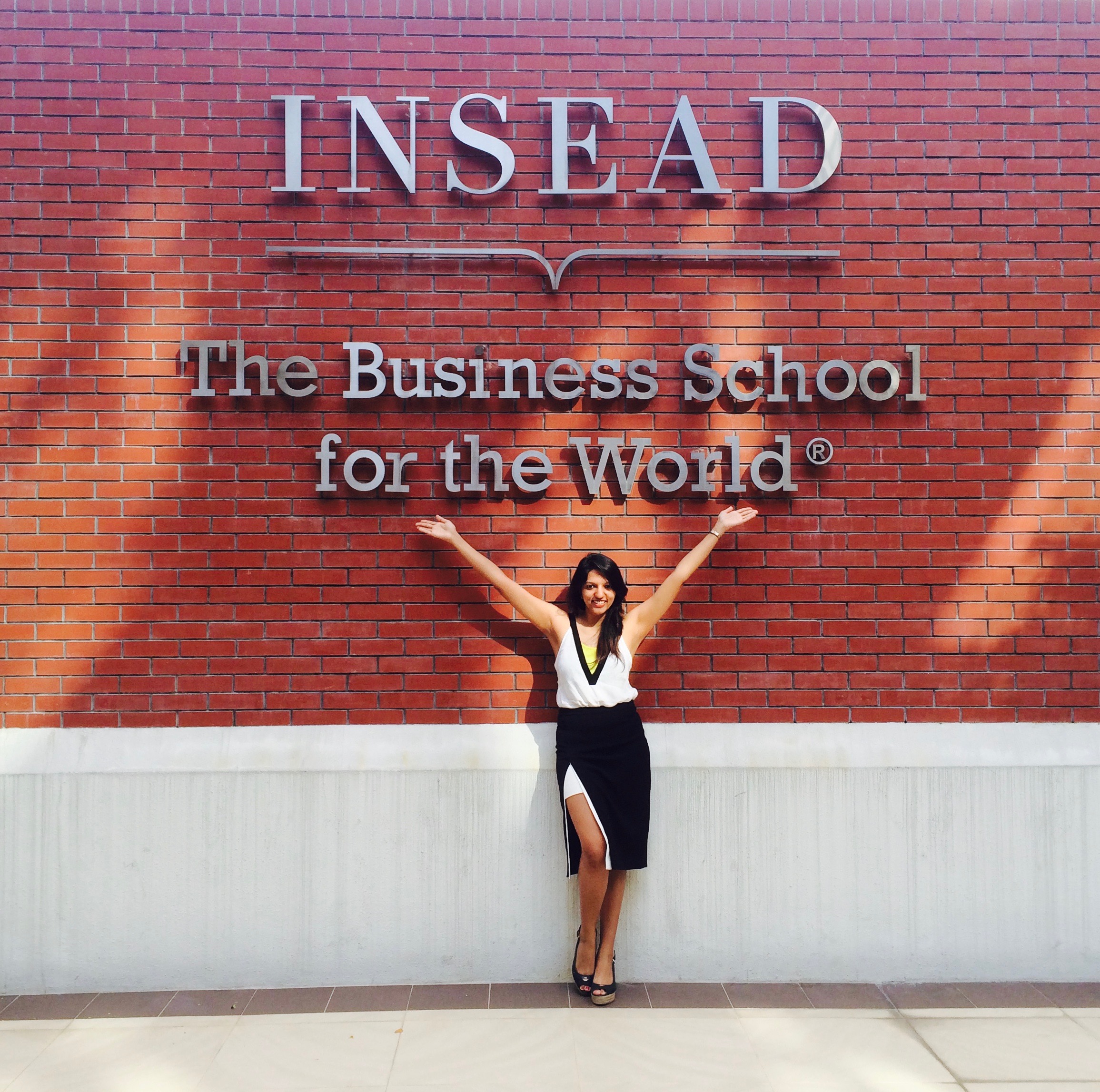 Despite being the youngest student in the class, Prerna showed great maturity in her job search. She had been working with her family business in India in the FMCG industry and wanted to move to a multi-national company (MNC). However, she was not sure about where she might fit best. Her year at INSEAD reaffirmed her interest in FMCG and she started networking during her summer internship in London. Tapping into the networking skills she had acquired during the MBA programme and career support, she bagged a role at OC&C in London as a consultant for the FMCG industry. 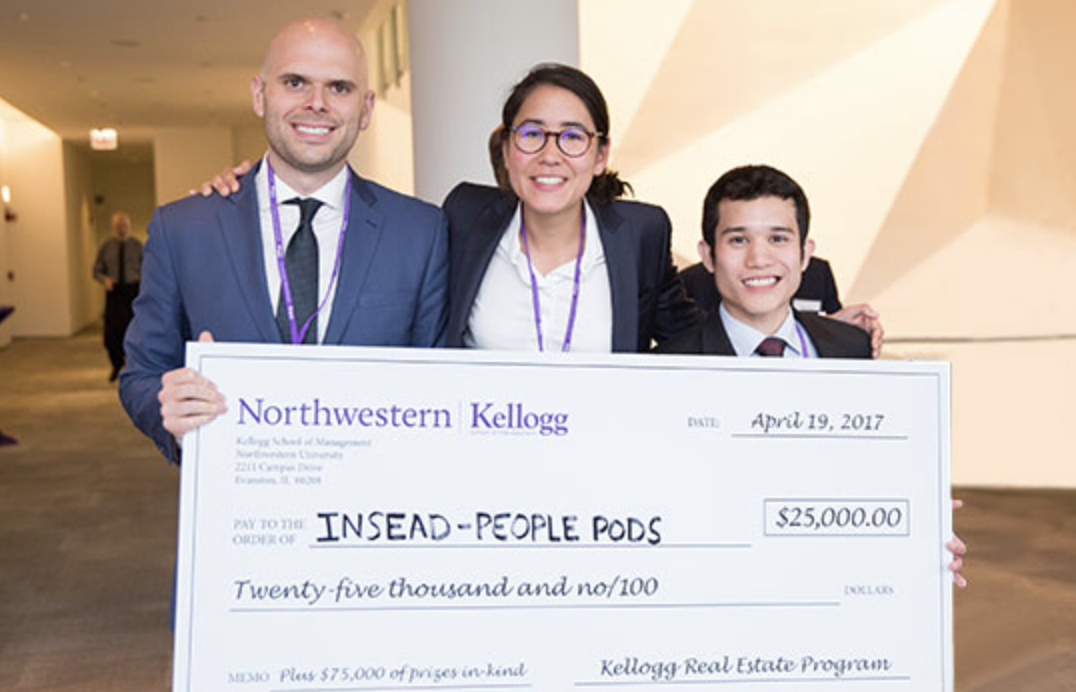 Daniel was working in the Merger and Acquisition (M&A) sector but had an interest in the Private Equity (PE) sector when he started his INSEAD MBA programme. He loves developing investment models and ran a business on the side in real estate. Just as he started interviews with Private Equity funds for internship opportunities, his team won the Kellogg Real Estate Competition in May. He changed his plans for the summer and worked on his business concept named PeoplePods: a dormitory for low-income workers in Southeast Asia.

Subsequently, PeoplePods won the first prize and the social impact prize at the INSEAD Venture Competition (IVC). Daniel finally decided to work fulltime on his venture after graduation. This career story demonstrates how MBA competitions can give entrepreneurial-minded students opportunities to build strong business models and create momentum for their ideas. Check out our podcast on Social Ventures to hear more from Daniel.

From Corporate Finance to Investment Banking 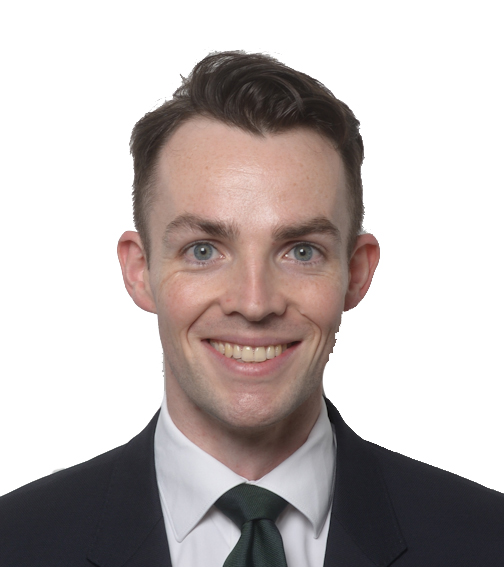 Prior to INSEAD, Emerson had gained corporate finance experience in the Big Four (Deloitte, EY, KPMG, PwC) in London. During his MBA, Emerson was clear about getting into an investment bank based in London. He focused on developing important “soft” attributes such as networking and interpersonal skills throughout the MBA curriculum and career sessions. He gained more confidence during the Investment Banking Trek, which was an advantage during his job application process and interviews. Emerson spent the summer as an investment banking summer associate and started as a full-time investment banking associate at Goldman Sachs. 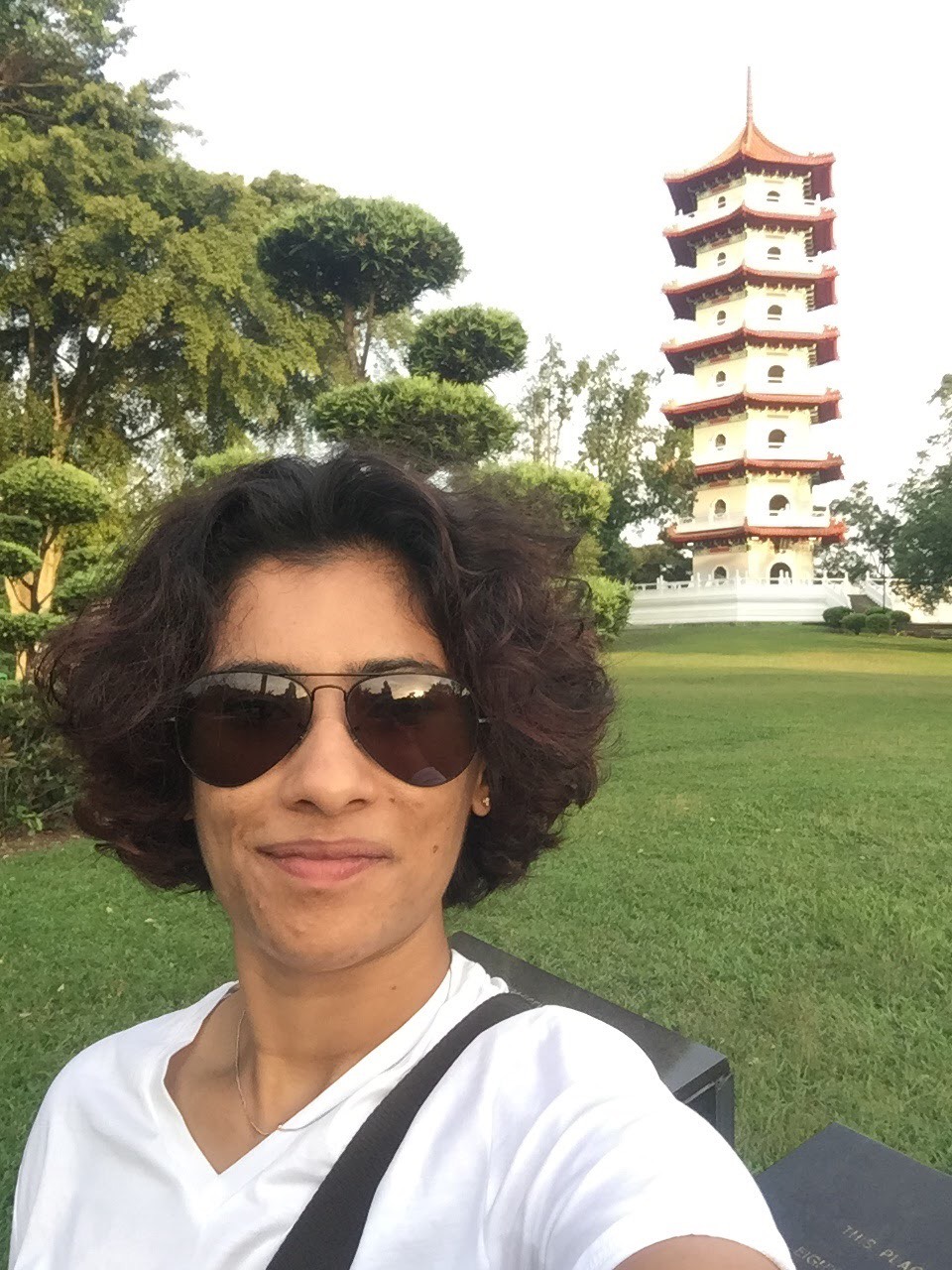 Janani had nine years of marketing experience in the telecommunication industry in India before joining INSEAD. From the start of the programme, she was determined to enter the Tech industry. Being in Singapore during the MBA programme gave her the chance to network extensively. Like everyone else, she tried to first target the top brands in the region but faced rejections due to her being over-qualified.

She also lacked knowledge of the local market. In the last few months of the programme, despite seeing other students getting offers, she remained focused, fine-tuned her target list of companies and roles, and optimised her applications by leveraging on the insights she gained through networking.

In the end, she received two offers from Apple, in which, the hiring managers competed to hire her, and a third offer from Traveloka. She chose Apple for its work culture and growth opportunities.