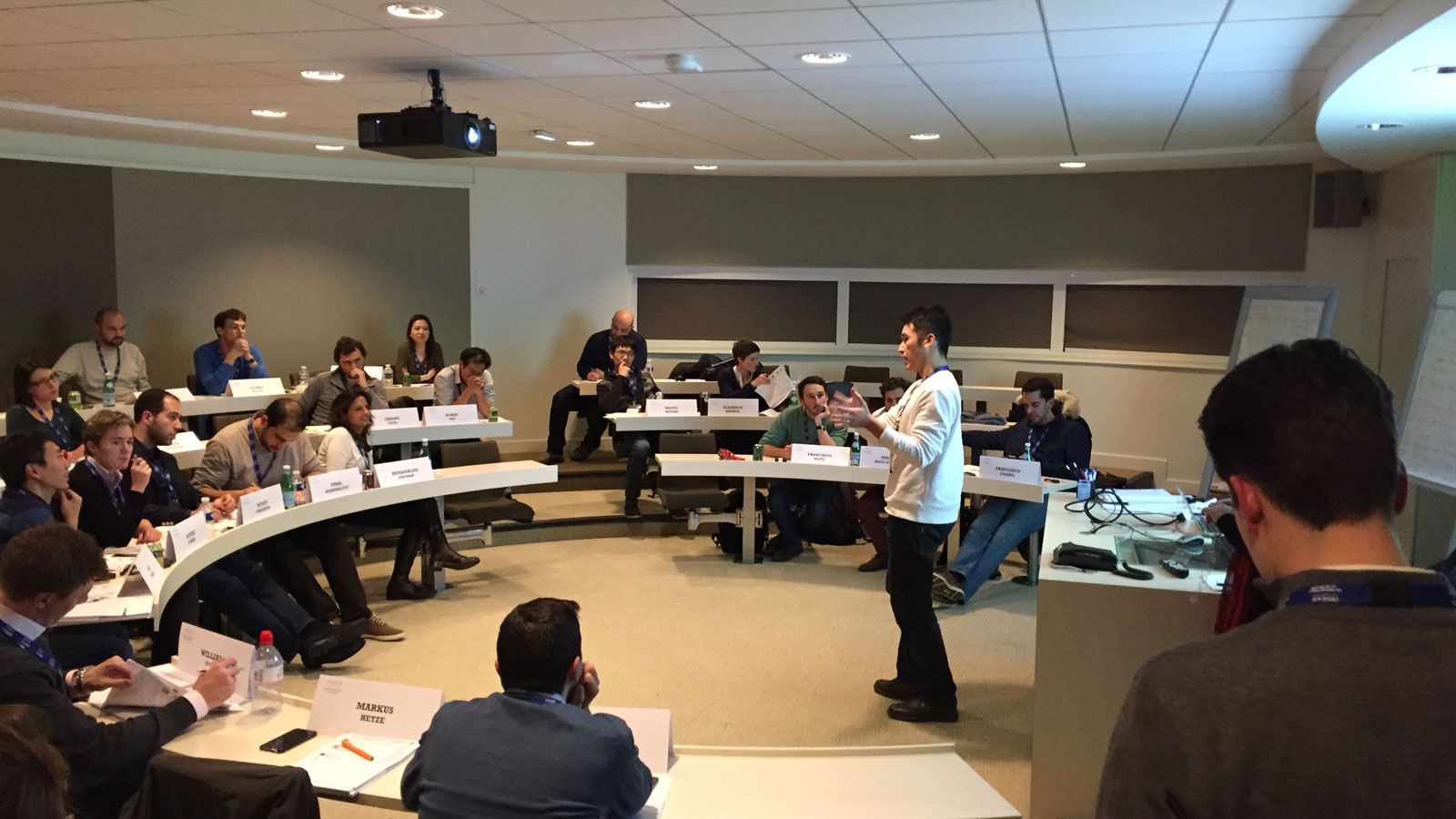 Like many of my peers at INSEAD, one of the many reasons I applied to the MBA programme was to test out my own venture ideas and test the entrepreneurial waters on my own. Of course, any successful entrepreneur will argue that beyond the basics, very few entrepreneurial skills can be taught in a classroom, rather they are learned through experience.

Our first opportunity to learn outside of academics came just a few weeks into Period 1 with the INSEAD Entrepreneurship Bootcamp, hosted by the INSEAD Centre for Entrepreneurship (ICE). The Bootcamp, which took place across a weekend in January, brought together the entrepreneurial-minded and start-up curious into one room from Friday evening post-classes to kick off the weekend. Tasked with running the bootcamp was Charlotte Mason, an INSEAD EMBA alumna with a personal angel investment portfolio of 12 companies, and Victoria Burlap, founder and CEO of online fashion retailer Faber Novella.

When registering for the bootcamp we were instructed multiple times to not make any plans for the weekend, and we quickly discovered why. The Bootcamp kicked off around 6:00 PM on Friday with introductions, as well as some discussions of the programme goals and what we each hoped to achieve. Afterwards, we immediately began with brainstorming - everyone was invited to share their conceptual ideas in a couple of sentences, no matter how developed they were.

I shared several concepts I had considered at one point or another, though ultimately I felt that there was a lack of interest in my idea, so I joined another team. After writing down as many ideas as possible (approximately 50 ended up on the board), we were invited to spend the rest of the evening exploring topics and forming our new venture teams of up to five with our classmates.

Within an hour I had formed a team with a Lebanese friend to support our French classmate with her idea: an online personal financial education platform for children called “Moneycole” (a word play on “my school” in French). Our Friday ended by registering our new team with the programme director and heading home to rest for the following day.

Saturday kicked off with a light breakfast (croissants, of course) and from there we jumped right in to designing our business. The day was divided into ten break-out sessions ranging from 30 to 75 minutes. The breakout sessions addressed topics such as identifying market opportunities and financing a venture, and by the end of each session we were expected to have documented our ventures’ approach for inclusion in the final business plan.

While the structure and tasks sounded relatively straightforward in theory, we had 14 hours to submit a full business plan so each activity and workshop was timed and everyone was feeling the pressure. We were given a short break in the evening for a catered, sit-down dinner as a group but, unfortunately, there was little time to socialise and relax. Our full business plans were due by midnight. My group, the online personal finance education programme, fell a bit behind during the day and had to play catch-up to clearly articulate our value proposition and revenue model, but managed to submit on-time. 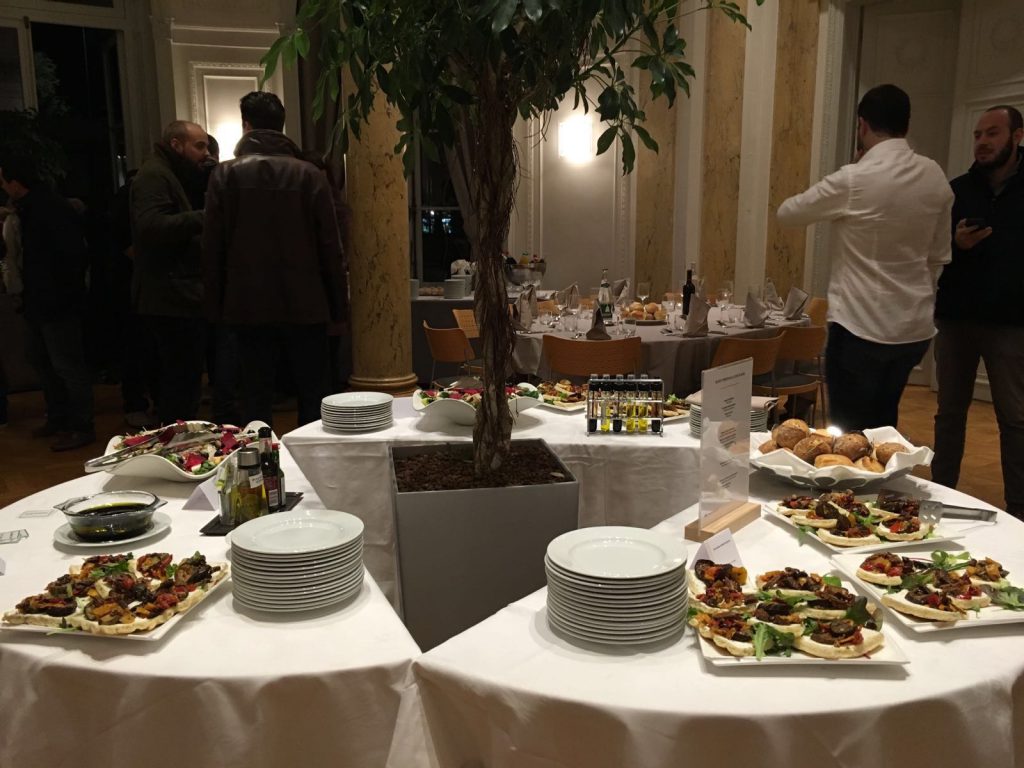 Sunday, which was another early morning start, focused on the investment process and working with investors. We began with a more in-depth session on the investment process, what types of funding are appropriate for various situations, what to look for in a term sheet, and how to pitch. Of course, as all bootcamps do, our day culminated with actually pitching our ideas. We began with practice pitches to the entire group, followed by pitching to actual investors.

We were privileged to have two INSEAD alumni (Jérôme Dewavrin, a French entrepreneur and Javier Gonzalez, an American investor) join us as judges and provide each team with short feedback on the idea, the revenue model, and/or the presentation. Unfortunately my team, Moneycole, wasn’t selected to take part in the final round. While he liked our idea, Javier felt that there was an alternative revenue model which we should have pursued in order to be viable. The overall “winner” of the programme was "Impact Loop", an online platform connecting elderly people's needs and community services. 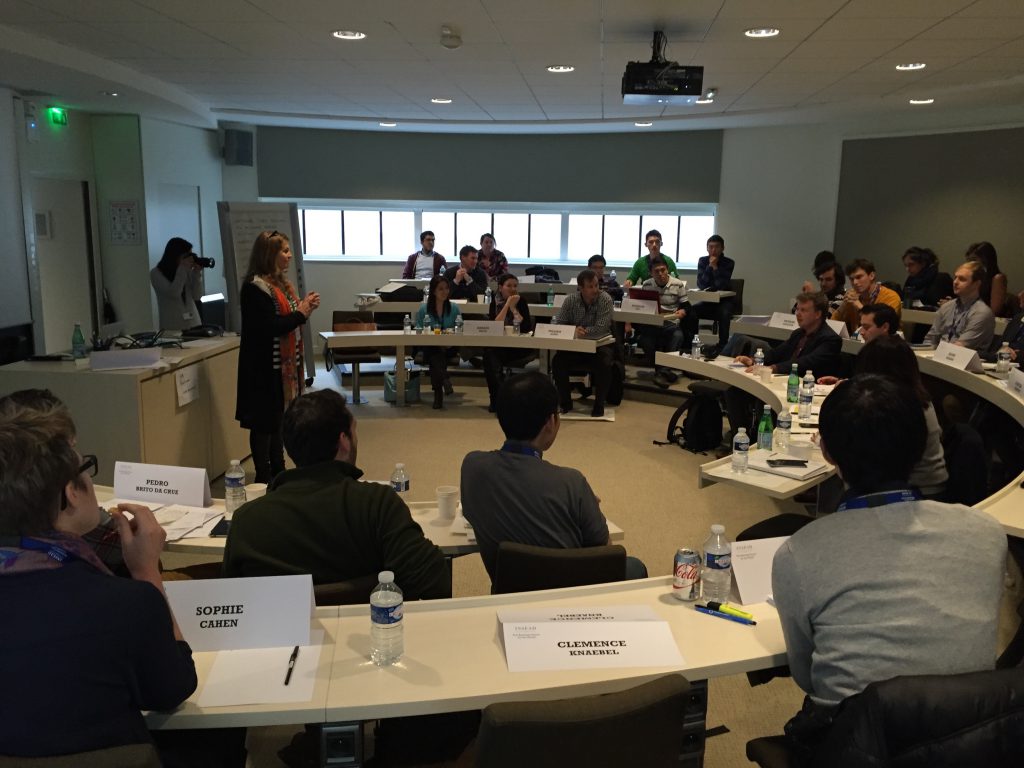 Overall I would say this about the programme: If you have never been involved in starting a new venture or competed in a Bootcamp before, this is a great way to build and consolidate what you know (or think you know) about starting a company. If you do already have that experience but want to test out a new idea, this is a great forum to do so.

However, there is an expense associated with the Bootcamp which isn’t covered by tuition, so don’t feel that this is your only opportunity to start learning about entrepreneurship! Aside from electives, The ICE and the Entrepreneurship Club offers plenty of other opportunities to test out ideas and meet with investors and explore your own ideas.

Rayan is a Palestinian-American member of the Class of December 2016 with experience in strategy consulting and venture capital. He has lived across the United States and Middle East. Prior to the start of the MBA programme, Rayan spent over a year volunteering with Gaza Sky Geeks, the first and only startup accelerator in Gaza. He endeavours to continue supporting the development of technology entrepreneurship and education in the Middle East after INSEAD.

2011
The Ideal Job: Putting Your Professional Knowledge to Use to Make a Positive Impact
MBA
Read the blog