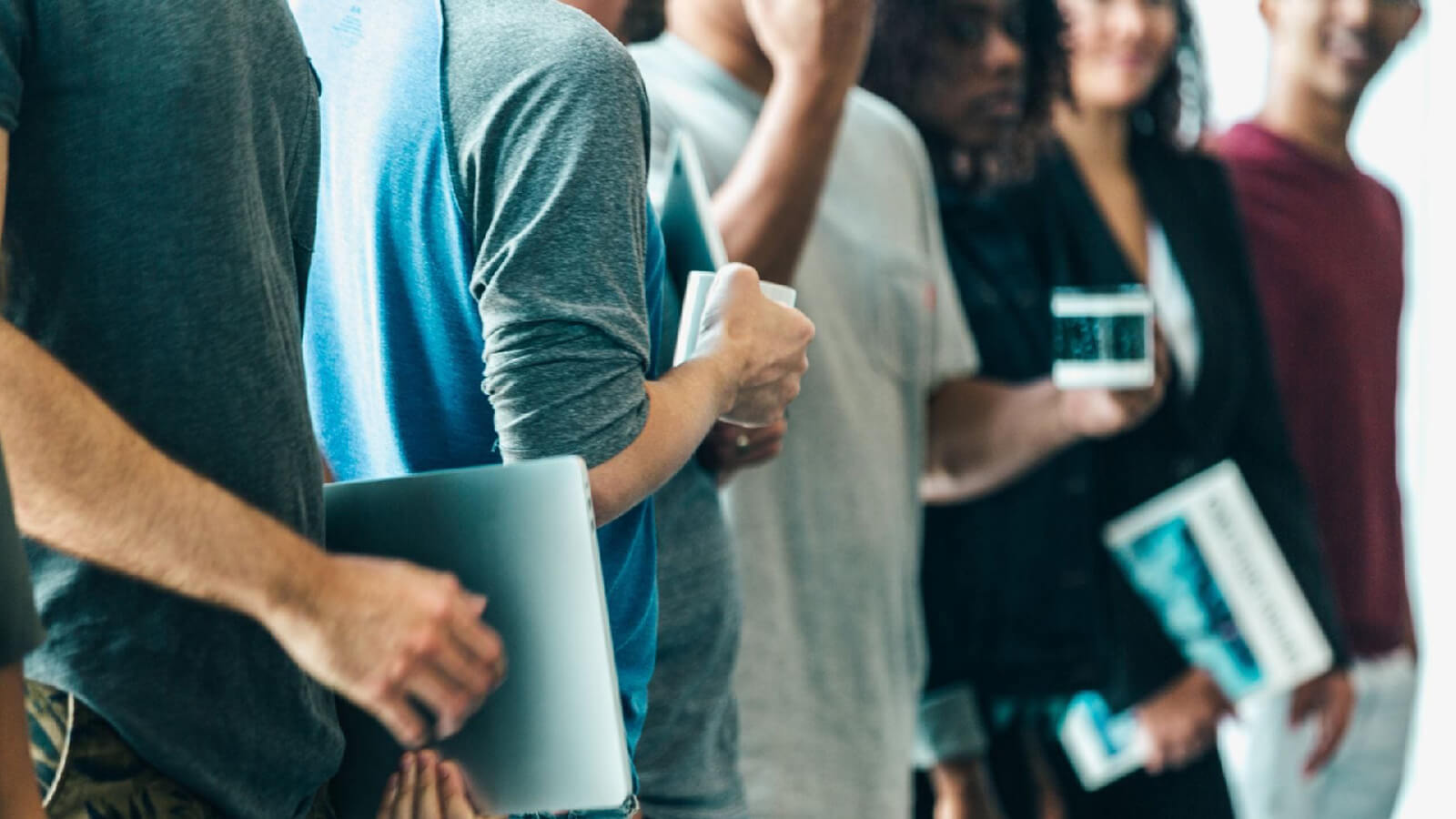 I'm Alex, an American MBA student here at INSEAD's Singapore campus. It's been a wild ride since starting at INSEAD, especially considering that only three months ago I was working at my nonprofit job. Since I'm learning this whole profit thing from scratch, I thought it would be helpful to look at the big picture of what I've learned in each period. Here are some takeaways from P1 (along with a few clippings from my notes):

The measurable power of diversity.

Coming into the year, I did not expect much out of our core course titled Uncertainty, Data, and Judgment (UDJ). Glancing at the slides, UDJ seems like the mundane study of binomial distributions, p-values, and t-tests. That was until we met our professor, Anil Gaba. Through his class, we've been given some of the best professional wisdom on the diversity of teams.

About halfway through P1, he started class with a simple "guess the M&Ms in the jar" exercise. After logging our guess, we met in groups of three to six and came up with a new guess together. By and large, the group prediction was better than our individual guesses. Isn't this just the "wisdom of crowds?" It turns out that this experiment has been repeated with executives and managers across the world. In homogeneous groups, their predictions are less accurate. They lose out on the so-called "diversity margin".

Anil went on to apply this lesson to our class of MBAs. INSEAD is well known for being one of the most diverse business schools in the world, but it wasn't always that way. INSEAD started introducing some "experimental bunnies" into the mix in the 90s and has clearly found success with it. In diverse groups like ours, you get much better estimates, and you end up winning the metaphorical jar of M&Ms.

The benefits of playing nice.

In P1, we had the opportunity to test a few negotiation strategies in a risk-free environment. The first was during our Introduction to General Management lesson, a full-day case about a young MBA trying to clean up an airline's catering operations. Our professor split us into MBAs and dishwashers, with the dishwashers negotiating to get their not-so-cleanly colleague reinstated, and the managers trying to get the dishwashers to follow some hygiene standards.

As proud dishwashers, our group stuck to our guns (sponges?) to make sure our friend got off with just a warning. We opened the discussion by calling our opponents' expertise into question, made up some convenient half-truths about our friend's need to sample food while working on the dishwashing line (low blood sugar!), and threatened union action. We so thoroughly peeved the other group that they broke character, and I'm pretty sure that certain members of that group still hold a grudge.

The best way to avoid this is to be nice at the beginning of the game, then do a "tit-for-tat" if the other party behaves selfishly. It struck me as rather heartwarming that in economics, known for being a rather cold subject, the best results came from not being a jerk.

As one of the lucky Americans that came into INSEAD with only two languages, I get to spend our lunch breaks learning French with the world's frenchest French teacher, Verane.

What started out as an hour and a half of hunger and confusion has morphed into the best part of my day.

By my current estimate, 20-60% of any French word is silent. Est. Animaux. Habitent. Most French words seem to be happily dipping their toes in the pool.

Still, there is merit in ignoring this rule in other parts of our MBA experience. Some of the best conversations at INSEAD revolve around the subtle silent differences in our languages, culture, and background. I had a great discussion about lucky numbers with Diego (Chile), Nawfal (Morocco/France/Brazil), Vivien (Brazil) and Jerry (China) over a glass of wine in Tiong Bahru. Yesterday, I was discussing favourite breakfast foods and the benefits of cold milk on cereal with John (China) and Parag (Indonesia). As much as I came to INSEAD to learn about business, these little conversations are what make it the perfect place to do an MBA.

There's still a month and a half left in P2, and lots to learn and do: managerial accounting, corporate finance, and finding a summer internship. Oh, and lots more French. Stay tuned!

American and British national, hailing from Philadelphia, PA. Alexander studied Chinese language at Hamilton College, and has spent most of his career working on China-related issues. He managed the Greater China program for Princeton in Asia for the past six year, and has spent time in Princeton and in Singapore, where he is currently based. In his free time, he likes watercolor painting and teaching.