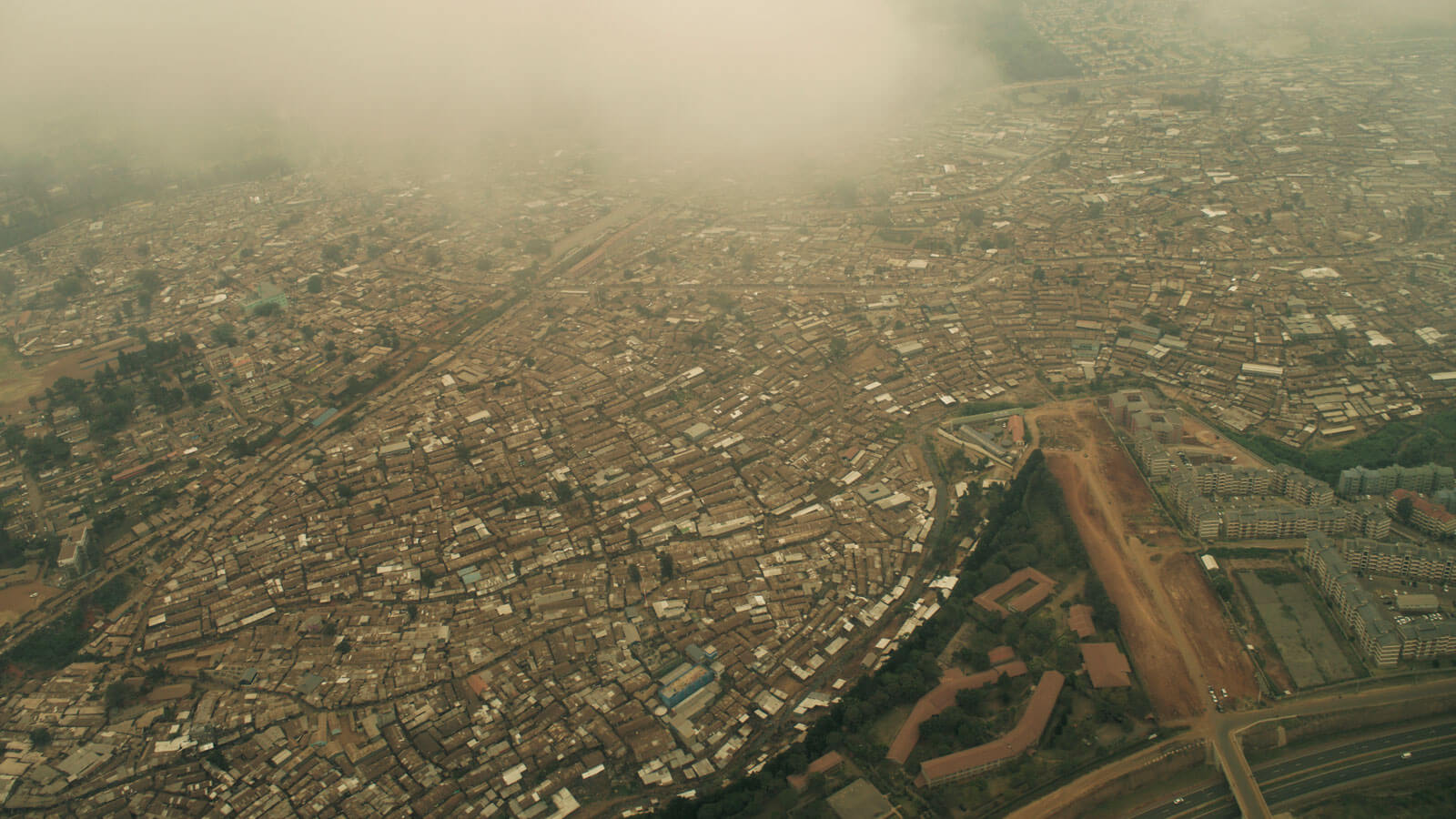 A Peek into the post-INSEAD Future

And we have lift-off! Canary Wharf’s sky-scrapers shrink to miniature and the City’s maze disappears behind the clouds. Just 6,500 miles and 16 hours to go.

It was 5 months ago, as I was making my way through the human anthill that is Lloyds (London’s insurance market) that I received the good news. I had put INSEAD on the top of my MBA list with the intent that with its global network I could reposition myself from a political risk insurance underwriter, analyzing emerging market risks from a comfortable seat in London, to a more challenging and creative role on the ground. With just a few weeks after acceptance I was delighted to see that this change process doesn’t have to wait until the beginning of the programme. 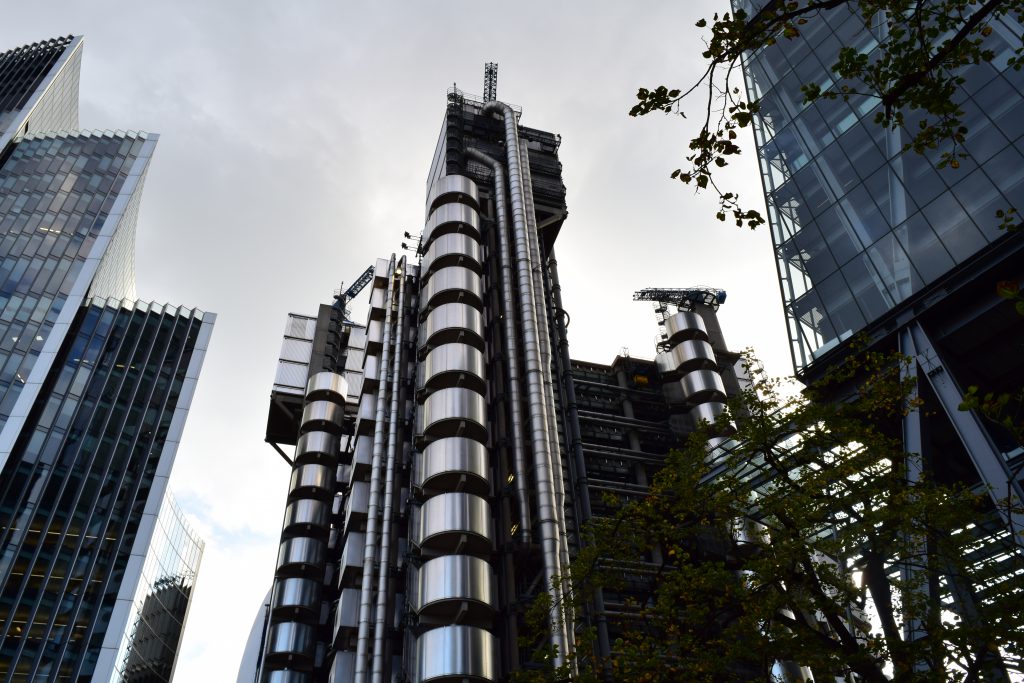 In just a matter of weeks after admission my LinkedIn and Facebook friend count increased 50%, my phone was relentlessly buzzing with INSEAD group Whatsapp notifications and there was a constant desire from every new admit to meet up over dinner, drinks or leading consulting firm presentations. Inspired by this pre-programme activity, I decided to take action on my own post-MBA goals.

After several years of analyzing Sub-Saharan African economies for non-payment insurance, I had developed a curiosity about a few of the continent’s markets but did not have the on the ground experience that could verify my excitement for their potential of growth and innovation. I started by contacting a few friends who were working in Nairobi. Very quickly I was put in touch with Khilna Dodhia, an INSEAD alumna (‘11D) who is the founder and CEO of Kenergy, a renewable energy developer based in Kenya. After a few phone conversations, Khilna kindly accepted my request to shadow her team for the summer. Within weeks I was in Nairobi, sitting in Kenergy’s Silicon Valleyesque bungalow (pre-Facebook era) huddling with Khilna and the two other founders, Tom Adcock (‘11D) and Axel Luizy, over a new business development pitch.

It was an intense and invaluable month of learning about the power sector, energy needs in Africa, Kenyan political and investment climate and the dynamics of being a part of a small team in a social enterprise. The fundamental details of a viable business that don’t come in to view when analyzing debt to GDP ratios rose to the forefront. The complexity of Kenyan land laws and ownership, the crucial importance of VAT exemption for imports, management of a culturally diverse team were factors that were previously low on my list of points of evaluation.

Additionally, I was impressed how easily I was able to access the INSEAD network. Of the thirty some alumni that live and work in Nairobi, most were very happy to meet and share their experiences in private equity, consulting, tech or start-ups. Each with a story – a life long commitment to social impact through private-market means, an adventurous jump from consulting to tech, a methodical preparation for entrepreneurship. And each with a different opinion – the market is saturated vs the market is no where near the tipping point; local hires only vs there is room for everyone; jump right in to the start-up adventure vs take some time to build capital and learn. The Kenyan market has certainly been fruitful with innovation – it is home to mobile payment system M-Pesa, which pioneered mobile payments in the early 2000s, way ahead of the trend hitting the western world; solar energy company M-kopa, which provides rent to own solar products to rural homes and the list of up and coming companies is endless. The energy, creativity and resourcefulness of Kenyans, expats and other collaborators is intense. But the excitement is tempered by structural obstacles.

Nairobi is a bustling hazy city of over 3 million people. Its contrasts are stark. In the streets one can find a confluence of manic boda-bodas (motorcycle taxis) and homicidal matatus (buses) – in which passangers are hurled down hectic Nairobi streets protected only by a thin sheet of metal. As well as newly minted Uber drivers, many of which are buying their first cars, and quite a few fancy, albeit dusty, luxury vehicles. It is harder to judge what is behind the closed gates of most housing developments. But leaving Westlands and Kilimani (middle-class suburban neighborhoods) and heading South to Kibera (largest urban slum in Africa) one can see that a good portion of the city’s population still lives in constant inequity. And the same is true for the rest of the country. The middle class, the power engine of any economy, is tiny and the prognosis on its growth is mixed.

At 35 thousand feet, en route to Singapore, a country of prosperity and stability, I look back at this micro experience. A lot to synthesize and process. Ten months to put this experience in a new light and evaluate as to whether it is a market I would like to return post INSEAD. Enough time to change my mind and change it back again. But there is nothing more important than taking that first step. Made a lot easier with an extensive-creative-adventurous-generous network.

Lina is originally from Lithuania and has lived and worked in the US, Ukraine and London. Her professional experience is in finance as credit and political risk insurance underwriter and financial analyst for an IFI. Lina is starting in Singapore and looking forward to the Michelin star rated food stands and crossing the Mongolian steppe on horseback.

870
When INSEAD comes to you…
MBA
Read the blog

734
Of Subways, Coconuts and The Fifty Shades of Humanity...
MBA
Read the blog