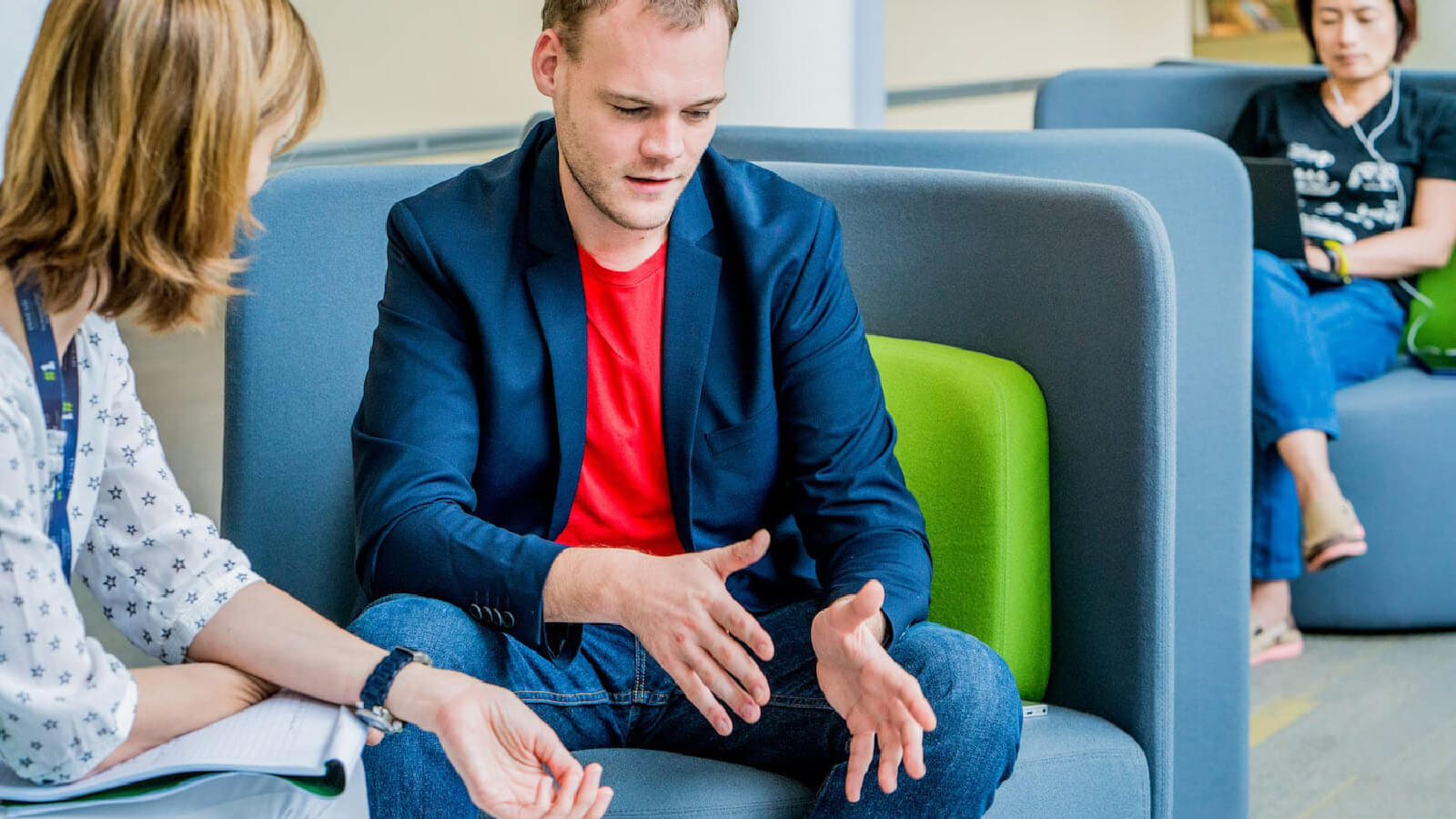 I’m an incoming 19D based in Fontainebleau. I previously worked at Deloitte, and before that, I spent several years in Africa building maternity wards for unwed teenagers with my bare hands. In my spare time I’m an astronaut, and I scored 820 on my GMAT. Bono funded my blockchain startup. I open doors for people who open doors. I defecate rainbows.

I aimed to surround myself with better people than I met in my last job, and the cross-section of students I’ve met thus far do not disappoint.

In my section alone, off the top of my head, there is a surgeon, two venture capitalists, a Doctor of Chemical Engineering working on her fourth degree, an entrepreneur/professional singer, a sales manager who helped evacuate thousands of people from burning buildings in his spare time, two happily married couples, and a long list of others who previously worked for highly selective consultancies or investment firms that rejected me at least once.

I did not expect the ensuing inundation of comments and private messages that were not only supportive, but also empathetic. I gathered that many other students felt the same way but did not have the questionable judgment to point this out themselves. This moment, as well as several others during welcome week, indicated to me that perhaps I can contribute my fair share to this community. Perhaps the very qualities that used to get me in trouble (outspokenness, emotional vulnerability, “gratuitous honesty”) could actually be successfully leveraged if coupled with skills I can improve at INSEAD (leadership, conviction, technical competence).

They say what you get out of INSEAD is directly proportionate to what you put in, and while that’s an egregious cliché, my fear of not possessing the requisite input has since been assuaged.

My professional history is fantastically unorthodox, albeit not particularly glamorous, and my scattered experience may make it more challenging for me to find work compared to my peers, but I’ve learned not to undervalue everything I’ve learned in the past six years.

That’s the expertise I’m bringing to this community.

We could have gone to Wharton to become fancy pants executives or Columbia to become Wall Street investment bankers or Harvard to become insufferable, but we came to INSEAD because we have a strong sense of obligation toward our communities, whether local or global. This school is not cut-throat. It’s supportive. It’s based on reciprocity.

You’re allowed to fail here. Acceptance is a given. Vulnerability is rewarded. Success is mutual.

INSEAD has been cranking out business leaders for decades, and it’s because they know how to create the foundation of a strong community. If we bring our full selves to build on top of the resources we’ve been provided, we can all defecate rainbows for the rest of our lives.

Kevin Norchi, MBA’19D, is a former freelance journalist and standup comedian pivoting back to the world of business. He previously lived in Chile, Mexico, and the Philippines as a journalist, as well as in Ohio as an amateur banana pepper farmer. Kevin enjoys free hotel breakfasts and high-fiving strangers on the metro.

The Year of Fortitude with INSEAD
MBA
Read the blog