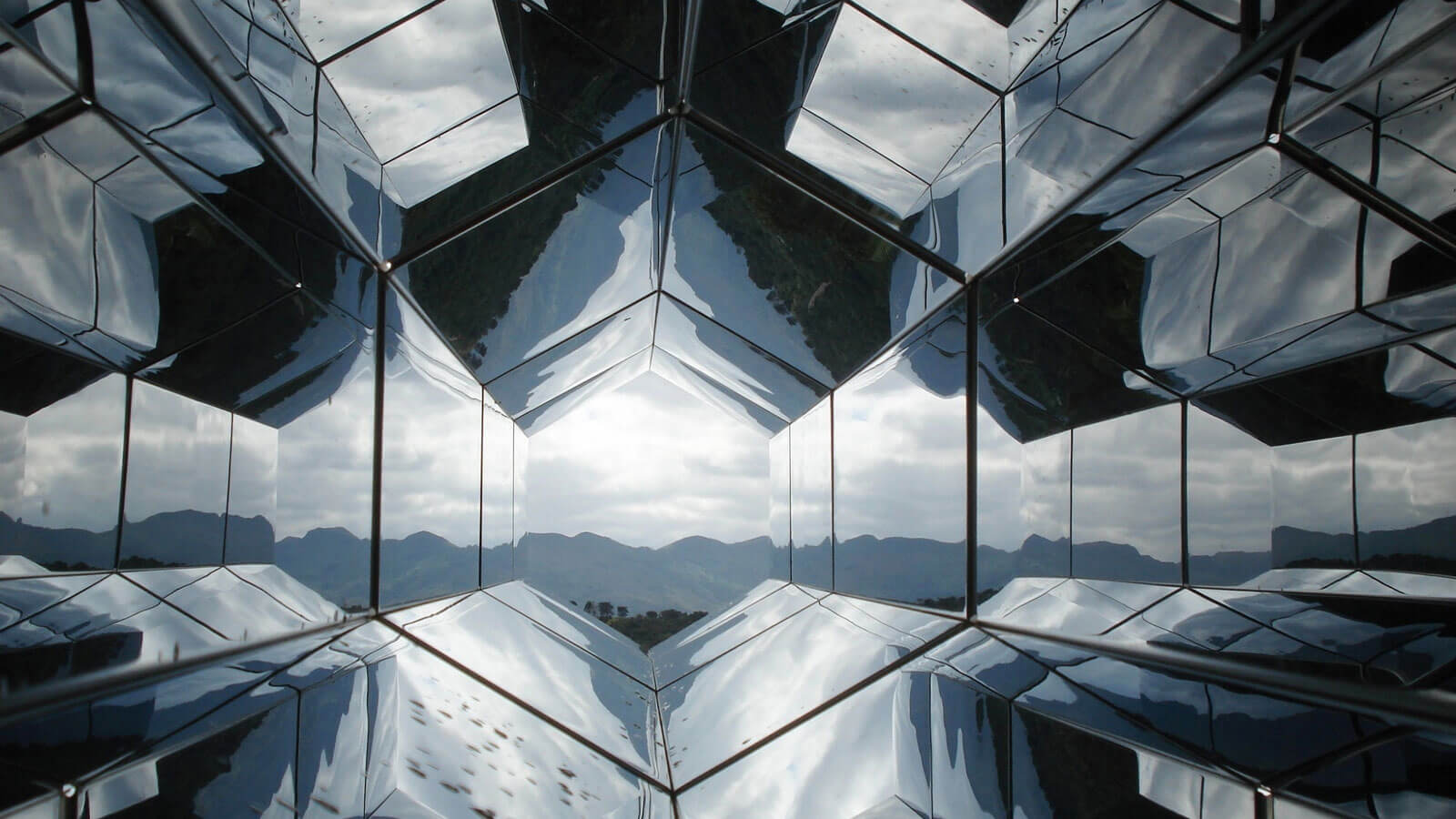 Before you begin reading this post, keep in mind that it’s not a quick read. It goes a few levels deeper than what I usually share. So, grab a coffee and dig in!

And how do we all come together?

And how do you meet your self? In much the same way that you read a book. By turning the page. Some of the pages are written for you, and others you must pick up the pen and fill in if you want to move on to the next part.

My first chapter was written for me.

I was born in Jordan to newly-wed parents, and my grandparents raised me while my mom finished her university degree. One of the earliest memories I had as a child was waking up and scuttling after my granddad. I remember looking up and seeing him standing by the water kettle. “Jeddo, what are you doing?”, “I’m making coffee for your grandma”, his voice boomed. He called me the tornado because every time I’d see him, I would run up and jump into his lap.

My brother Nader was born when I was two years old. We would grow up together, get into trouble together, fight with each other and then go back to playing together again like nothing had happened. I’m sure that when I first saw him, in my two-year-old mind, there was no way for me to realise how intertwined our lives would be.

When I was five, we moved to the sunny island of Cyprus for my dad’s work. He was a banker and I can count on one hand the number of times I’ve seen him not wearing a suit, or dress pants and a shirt for that matter. In my eyes, there was no one in the world who had the strength and depth which my dad had. Whenever he’d leave for a business trip he would tell me, “Anis, you’re the man of the house now, take care of everyone.”

He always treated me like a mature adult, and I enjoyed it. Actually, I loved it. It gave me the power and freedom of self-expression within the boundaries of what I thought was responsible.

We spent seven wonderful years in Cyprus, living on the Greek side. Life was very simple back then, school during the day, and play with my brother and the neighbourhood kids in the afternoon. My mom would take us to the beach on some weekends. She also taught us to read before sleeping. I love reading now and that’s thanks to her. She had bought me a science encyclopedia when I was eight or nine years old and it fed my curiosity about the world and it kick-started my love of science.

During our final year in Cyprus, my baby brother Saad was born. I was twelve years old at the time and it was vastly different to meet him than it was to meet Nader. He made a lot of funny smells and woke us up at least twice a night with his crying. He made up for it later in life though, he’s hilarious and it's very uplifting to spend time with him.

In reading these words, you have formed certain impressions about me, but maybe also about yourself. The images you used to imagine my story were from your own experiences in life. What images has the story evoked in your mind, and what has stuck with you? Think about it for a little bit.

INSEAD stimulates you to reflect. Who are you, what’s your story, and why do you think the way that you do.

Thoughts about thoughts, like two mirrors facing each other.

We’ve come to learn that biases, impressions and mental shortcuts are very natural particulars of being human. Sometimes they’re good, other times not so much. It helps you build an internationally-functional perspective.

There is no one correct life path or way to think about life, and that is the beauty of meeting others who have different stories to tell. The stories allow you to explore what life is for another person, and what it could or sometimes shouldn’t be for you. We all share the common trait of being human, but have been born into vastly different countries, societies and value systems.

When I was thirteen, my family moved back to Jordan, and about a year later the story took on a darker hue. You see, our parents got divorced, and I moved on very quickly. I moved on, because my fourteen-year-old self taught me some very hard lessons at the time. In my world, my innermost core of outer trust and safety, the family unit, had dissolved. So I taught myself not to put complete trust in relationships or other people. I also convinced myself that there was now nothing stronger than me to catch me if I fell in life. So I taught myself to be independent and stronger. Those factors drove me to succeed. Success was not a question of achievement, it was a result of endurance.

I promised myself that the world was not going to push me aside and banish me from its existence, I was going to leave my mark on it and I would not fall.

Yet, an isolated subconscious part of me did not want to believe in the lessons I had come to teach myself.

At the age of seventeen I saw the first blank in my story, the next steps in my life were not up to the script. Life had given me a pen and I chose to write a short future in Canada. So, taking my childhood lessons with me, I went to Toronto to continue my education.

The Iraq war was happening at the time, and I had wanted to become a doctor so that I could join Doctors without Borders and help in the humanitarian efforts. I lost traction with that reality along the way because becoming a doctor is not for everybody. It requires drivers and capabilities which I simply didn’t have at that stage of my life.

Once I graduated with my science and philosophy degree, I stayed in Toronto. I worked with the government and saw that there were many different ways of having a positive impact on society and humanity.

Still, I carried the abstract childhood lessons of independence with me. I was not aware that they were choices and I carried them as truths, never questioning their validity.

Toronto provided me with a great avenue for the expression of my independence. The society’s liberal acceptance of the many possible ways to live life gave me room to grow in my own way. My outward conformity to the ways of society on the other hand, was just a question of time. Twelve years worth of living and breathing a life in the Western side of the world.

I feel deep gratitude towards Canada. She provided me with my education, my independence, my ability to stand on my own two feet, as well as my citizenship.

And in my early days in Toronto, I wrote a new chapter to my life. But then I stopped writing.

In my past life I’m sad to say that I was comfortable reading and re-reading the first few chapters. Over and over. On autopilot and without reflection. I allowed the story to mould me in the way that it wanted. Oh, I picked up the pen a few times, but I would quickly drop it again having only written a page or two.

The last time I picked up the pen though, I had gathered my courage to write the ending of that chapter and to start a new beginning. And INSEAD happened.

In my time here, the Personal Leadership Development coaches as well as my Embracing Complex Change professor have pushed me to reflect on my childhood lessons. But I also didn't know if I could keep paying the price to sustain those lessons. My experiences here have thankfully kept going against those lessons; they've shown me that it’s alright to put deeper trust in people. Sometimes things go wrong, and it’s just a function of life. That you can be successful without a negative motivator. Sometimes the pursuit of success is a pleasure in and for itself.

That life doesn’t have to be so rigidly defined. It's quite the cleansing and opening of the mind.

The important thing is to keep things light, and to not get pulled in too deep into any one way of thinking.

I think my old pen is worn out, I need a new one.

757
The Art of Losing
MBA
Read the blog

668
An Introvert’s Guide to INSEAD
MBA
Read the blog