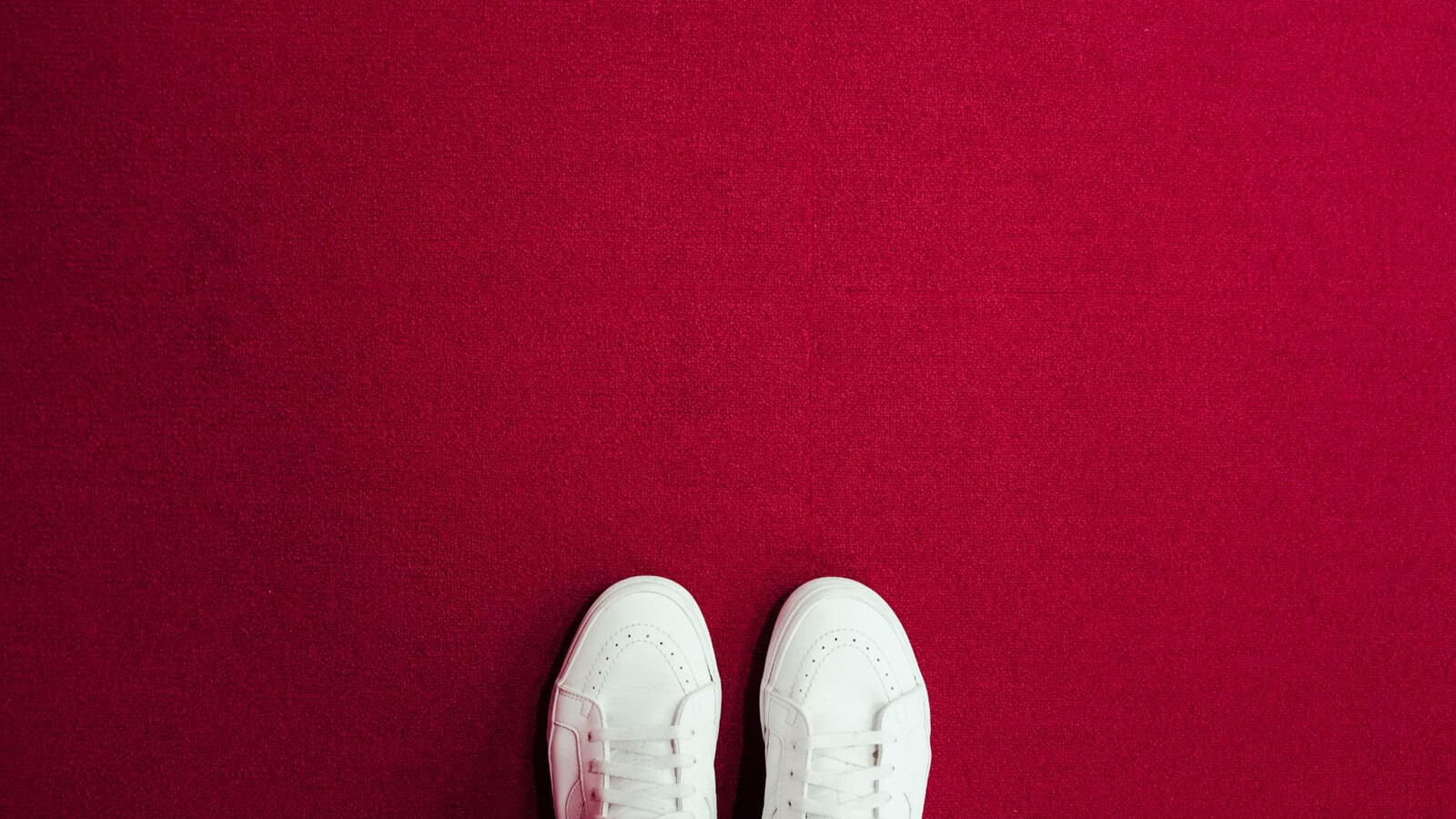 I’m sitting on a plane heading for my first week at INSEAD’s Fontainebleau campus, trying to decide whether to watch Skyscraper featuring Dwayne The Rock Johnson or to overdose on Ambien until I hallucinate about sky cats who want to wear my skin as a jacket (again). In the meantime, I thought it would be appropriate to knock out the first blog post and explain how I got here, wedged between an overweight man who is using way too much elbow to eat that banh mi sandwich and a small child that is judging my outfit.

In mid-2018, I hit a low point with my depression. I left Indonesia to work remotely from my parents’ house in Cleveland. Despite the ceaseless flow of grilled scallops and love, I felt like a failure. In my mind, I was not a failure for leaving the speciously glamorous world of spontaneous international travel to suckle off the parental teat, so to speak, since I was essentially getting compensated to watch baseball and stuff my face with Costco peanut butter pretzels. Rather, I was a failure because, for the first time in my life, I let depression become part of my identity.

Seriously, this guy needs to stop jabbing me in the side with his round elbows. I don’t want to confront him, though. The stakes are low, and I don’t know his story.

I spent the first two months of my homestay feeling sorry for myself and dumping all of my spare time into maintaining a long-distance relationship in Peru that was already hanging by a thread. This was not exactly a recipe for self-healing. After a while, however, I decided to stop being an entitled baby and recognise that my problems are not unique to me. Worst case scenario, I’ll be the 70-year-old who shows up to the bar alone to pound vodka Redbulls and do the stanky leg.

Actually, I stopped drinking this summer and unexpectedly realised the benefits immediately. No more hangovers, no more next-day apologies for offending someone or their boyfriend I didn’t know they had, no more mistaking the back row of an airplane for a toilet (disaster evaded). I felt more energised. I felt happier. I felt healthier, though that could be because I replaced wine with chia seed smoothies. I’m pretty sure chia seeds are a scam, but I sure do feel sanctimonious. I understand the appeal.

Alcohol has long been my default panacea for depression. Living in a new country every four months and becoming fast friends with people I would never talk to again while drifting away from the friends I left behind was taking a toll on me. Dating a supremely jealous girl halfway across the world who was seven years younger than me (and still is, I assume) was taking a toll on me. Missing my family was taking a toll on me. Finding gray hairs, though, had no effect—go figure. Whether I knew it or not, I was lost. I always considered instability the new stability, but I learned that even the most adaptable people have their limits. It’s a strength, but it’s not a superpower.

During the latter half of the summer, I began to accept the new me, all strung out on self-improvement. I picked up some sober-guy hobbies, like painting my grandparents’ house, growing banana peppers in my backyard (I’m just now realising food is a significant part of my life), reading to a monastic extent, and applying to MBA programmes.

Some recovering alcoholics fix up cars. I studied for the GMAT.

On July 24th, I received an unexpected email from INSEAD stating that I’d made it to the interview round. Certainly, it was sent to me by mistake, but I just thought I’d go along with it until the admissions office discovered their error. Until now, I spent the majority of my professional life on autopilot, but with intermittent spurts of trying to reassert my independence, most of which backfired. Whose fault is that? It could be the societal expectation that all students, entry-level employees, middle managers, tax payers, and boyfriends must fall in line. It could be that my “job-hopping” nature was self-perpetuating—each job search getting increasingly difficult. It could be that I never conjured the guts to do the whole starving artist thing in Los Angeles. But it doesn’t matter whose fault it is. INSEAD is giving me a chance to start over. This is what I’ve been searching for all along. A fresh start. A trampoline. What did alcohol ever do to deserve that kind of pressure? In August, I blew my interviews out of the water and never looked back.

These last few months have been the happiest of my life, and I’m glad I got to share this time with my family. I’m also glad I had the privilege of rediscovering the city of Cleveland, which I long resented before finally realising its culture of unconditional love and always being there to catch you when you fall.

Before even stepping foot in my first INSEAD class, I already feel like I’m part of the community.

Soon after my acceptance, I was added to a U.A.E. Whatsapp group when I thought I was going to have business in Dubai. Future classmates reached out to me over Facebook when it was known we would be in the same city or had mutual friends. My interviewers in Cleveland invited me to celebrate my acceptance with them, and my “bad cop” interviewer even said I truly deserved it. Given how difficult it was for me to get out of bed as recently as April, all of these small efforts have had a significant impact on me. I already feel a strong sense of belonging. I can’t wait to meet the weirdos whose atypical journeys all led us to the same place.

In 2018, I learned that reaching an uncomfortable level of introspection with yourself and a terrifying level of openness and vulnerability with others can actually make you bulletproof.

I have a particularly long list of people who helped me realise this. Most notably, I want to thank my parents and grandparents for dedicating their lives to me, Katie and Ryan for being my best friends, my aunts and uncles for being actively supportive from afar, Hannah for putting up with my constant volatility and being the best co-writer a guy could ask for, Jared for keeping my mind sharp, JC for making me feel at home in my own city, the Hermanos de Alero for being patient with me, and everyone else who is willing to let me share my story. You give me the strength to fight the rabid sky cats and protect my rotund neighbour who now thinks I’m a pillow from autocratic feline rule.

Kevin Norchi, MBA’19D, is a former freelance journalist and standup comedian pivoting back to the world of business. He previously lived in Chile, Mexico, and the Philippines as a journalist, as well as in Ohio as an amateur banana pepper farmer. Kevin enjoys free hotel breakfasts and high-fiving strangers on the metro.

Reflections: an Aussie perspective on the road to Fontainebleau
MBA
Read the blog

858
And 10 Years Later, Not Too Young Anymore
MBA
Read the blog