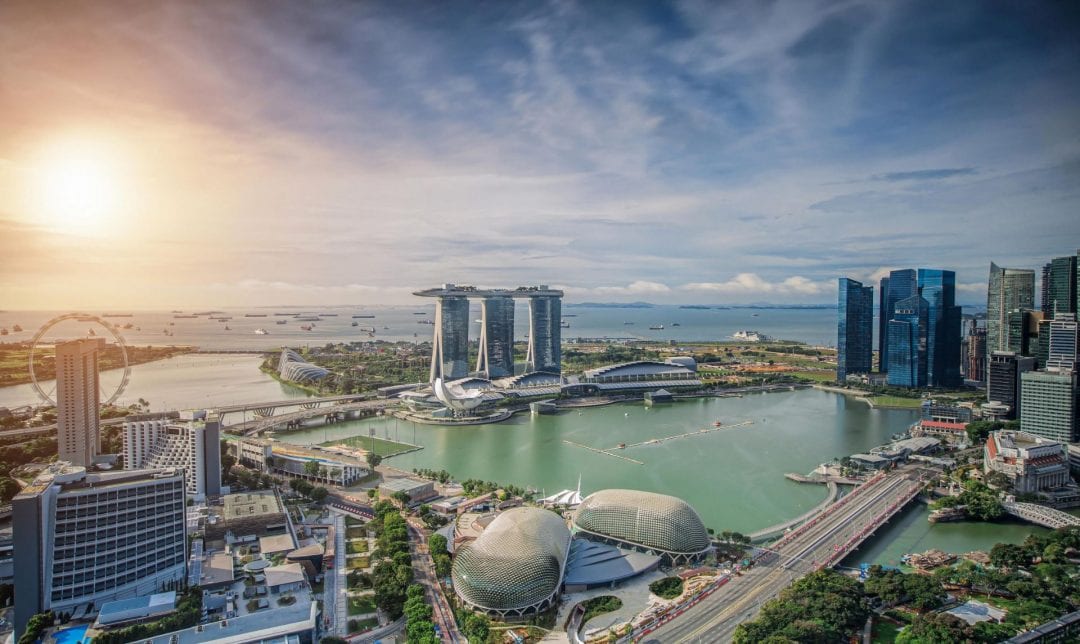 You Are an Authentic Singaporean When...

For most of us at INSEAD, the MBA experience is also about moving to a completely different geography, and adjusting to a new culture. It was no different for me when I first arrived in Singapore a month and a half ago. I experienced cultural shocks, misunderstandings, and some confusion. Though little by little I started to observe – and in some cases, even mimic – some of the Singaporean ways of living. Let’s say that you are an authentic Singaporean when:

Is there any other place in the world that summarises so perfectly INSEAD values?

Jacqueline was born in Brazil, and studied business administration in Brazil and in France. Before joining INSEAD for her MBA, she worked in management consulting and in the payments industry. She is passionate about technology, entrepreneurship and travel.

Am I InSEAD? Or a Sense of Belonging
MBA
Read the blog

501
When INSEAD comes to you…
MBA
Read the blog

734
What is International Motivation?
MBA
Read the blog