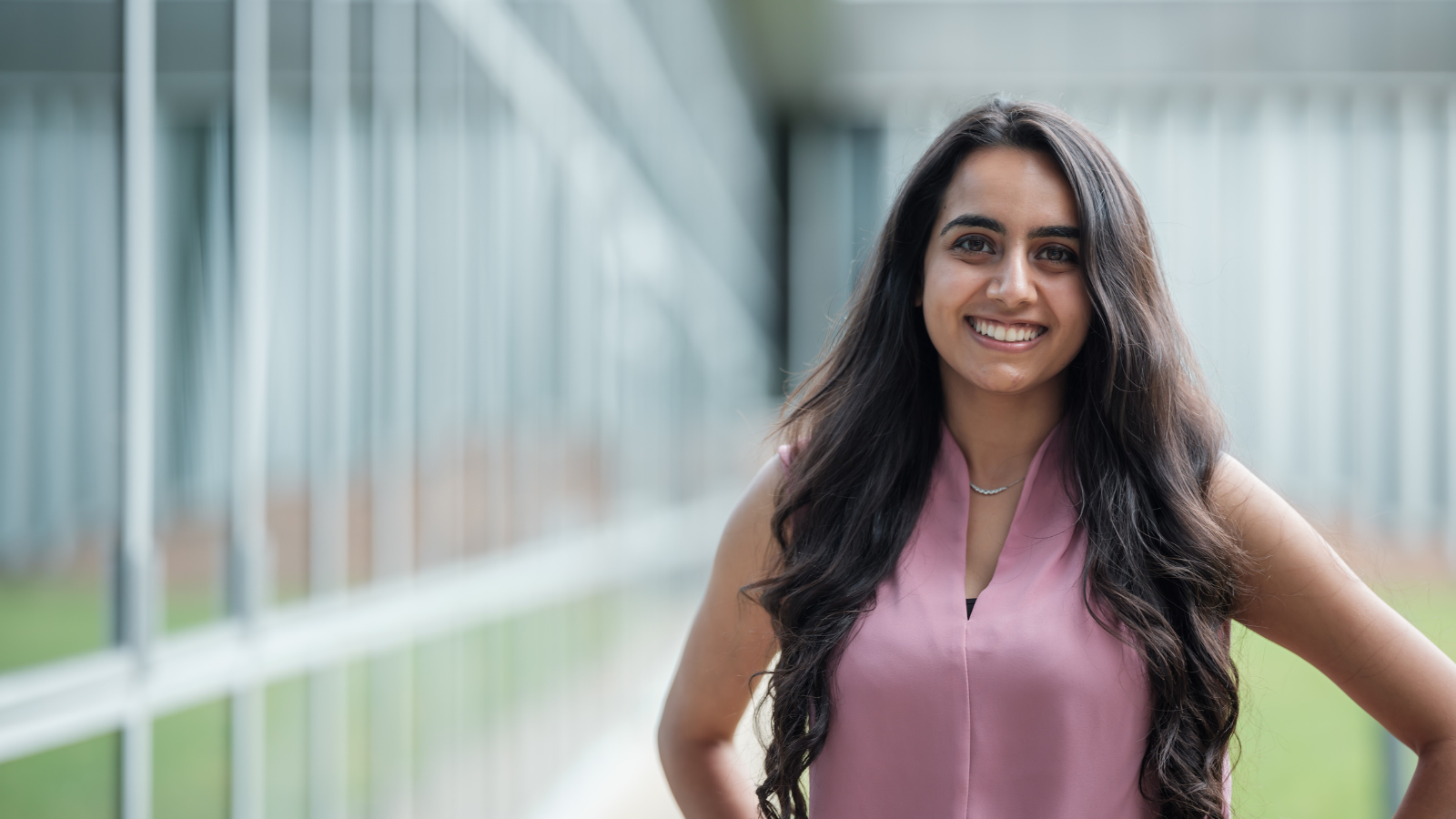 GMAT vs. GRE – Why Do You Need Them and How Will You Be Assessed?

Like any other top business school, INSEAD requires its applicants to the MBA and Master in Management (MIM) degree programmes to attempt either the GMAT or the GRE.

One of the most common questions we hear is: “Which test is better?”

We decided to get to the bottom of this and attempt both tests ourselves, going through the entire actual in-person test taking experience for both the GMAT and the GRE. We wanted to experience first-hand what our applicants had to go through, and hoped to glean insights on the two tests and what differences (if any) they had.

The objective of this series of articles is to share our findings in the hope that test takers after us have some idea as to which test may be suitable for their skill sets, or provide the better platform for them to demonstrate competency.

In part one, we will discuss the purpose of the GMAT and GRE for business school admissions purposes, as well as some differences between both tests.

Why do you need the GMAT and/or the GRE?

Before we go any further, it might be helpful to first understand the role that such standardised tests play in postgraduate education. For many schools (business or otherwise), applicants are expected to come equipped with a certain standard of academic proficiency regardless of their previous field of studies.

This makes sense because such postgraduate programmes tend to be intensive and rigorous. If a student simply cannot keep up, it will be a missed opportunity for everyone.

Undergraduate performance, while helpful as an indicator, needs to be combined with a standardised test.

The score achieved by an undergraduate student can vary wildly depending on factors such as the country she or he comes from, the quality of the awarding institute, the area of study, and so on.

For the purpose of evaluation across a diverse pool of applicants, it is impossible to account fairly for all these variables or to truly understand how one applicant’s academic ability stacks up against someone else from a completely different background.

Standardised aptitude tests like the GMAT and GRE provide a platform that nicely complements the rest of the academic items.

Since applicants go through the same test experience regardless of their background, it becomes possible to benchmark results in a way that is fair, while allowing schools to apply their understanding of different backgrounds and training in a consistent way. 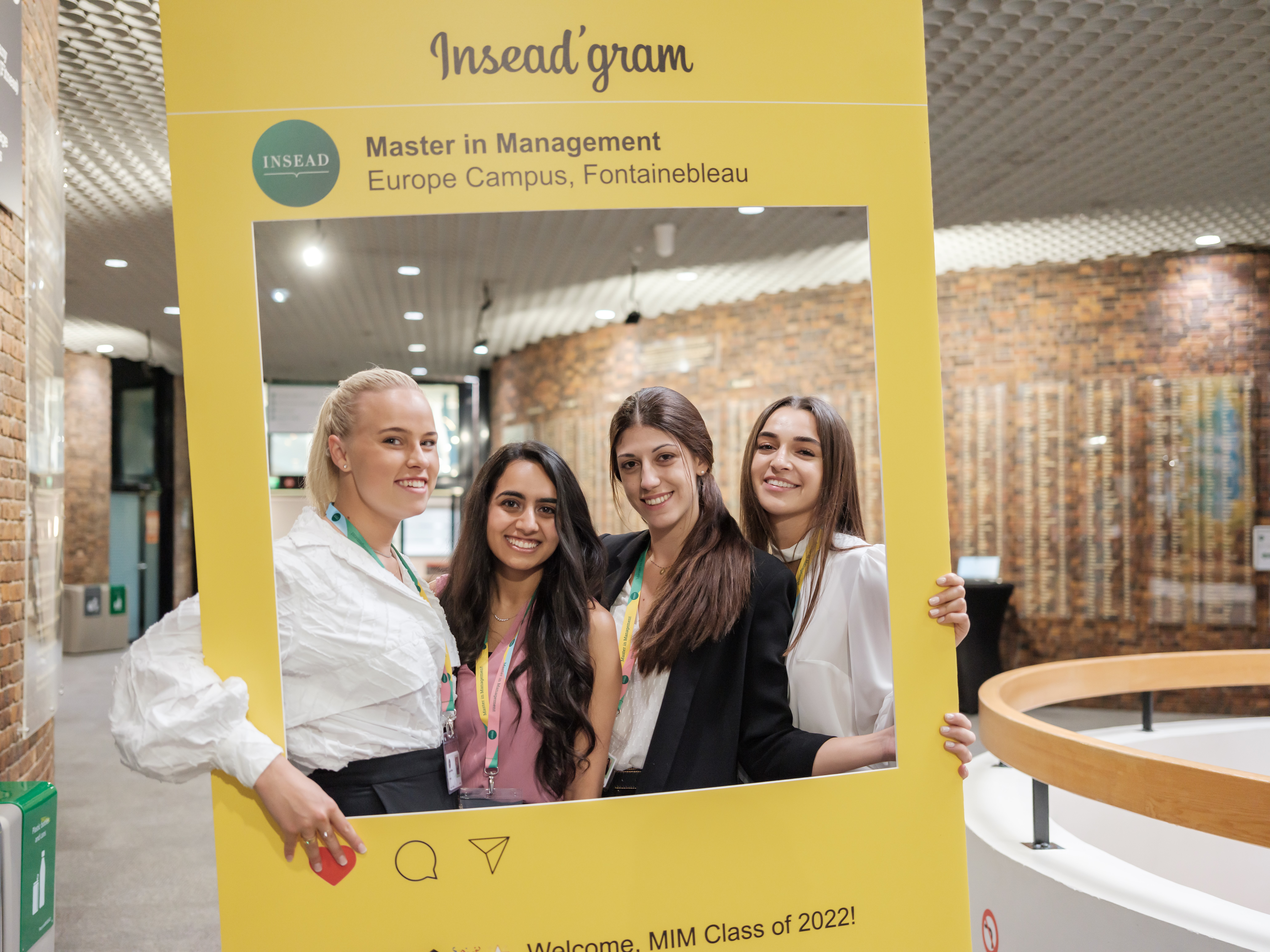 How will you be assessed?

Both the GMAT and GRE are designed to test, in their own ways, skills such as critical reasoning, logical thinking, and basic numerical literacy. Both are conducted only in English and require some level of proficiency with the language.

The good news is that most schools understand the limitations of non-native English speakers and will allow for these inherent challenges when evaluating such applications.

To help distinguish performances between the good and very good students, each test is adaptive in nature, meaning that the difficulty level of the test changes according to your performance in real-time.

The tests apply this adaptation in slightly different ways, but this ultimately means that no-one is expected to get all questions correct. The point of this adaption is to eventually find a difficulty level where even the very brightest students get stuck, and what it means for you is that you are virtually guaranteed to get about 10% to 20% of your questions wrong.

Your scores on either test are mainly a function of the difficulty level you were able to clear. This is not about how many questions you got correct, but how difficult the questions you did get correct were.

Each test scores on a different scale, but both apply the concept of a percentile score.

Figure 1: Sample score reports from GMAT (above) and GRE (below).

Your percentile score tells you how your performance compares to a general population of test takers.

For instance, a percentile of 96% means that you scored better than 96% of test takers (for every 100 people who took the test, only 4 of them did better than you). It is important to note that this can vary according to the population you are measured against, so a 42 on the GMAT Verbal section may be a 96% today but a 90% some years later, depending on the performances of other test takers.

Most top business schools consider both the raw and percentile scores in evaluating your performance.

In addition, INSEAD always looks at the mean scores per country to benchmark against your region. 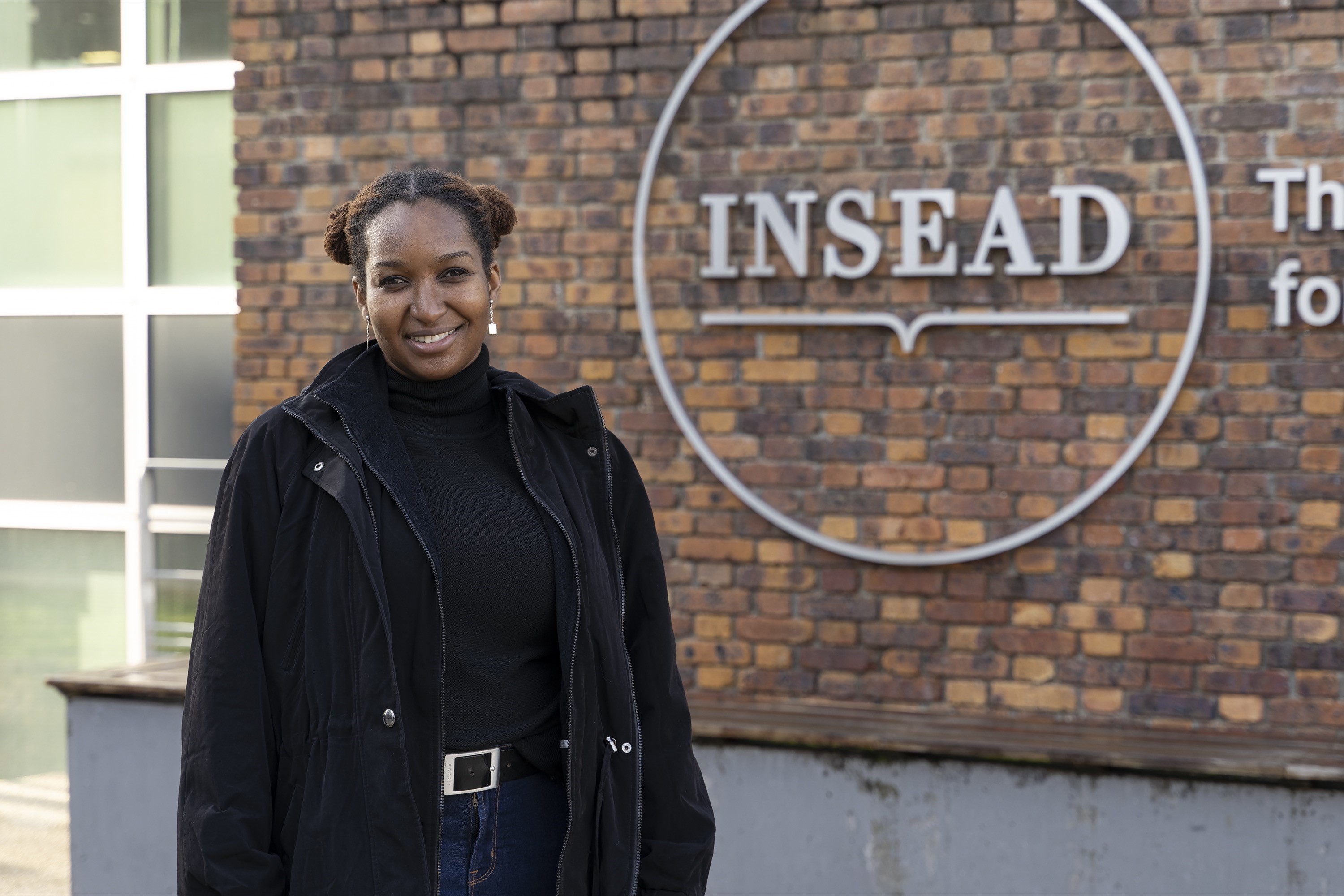 The sections common to both the GMAT and GRE are the Verbal, Quantitative, and Analytical Writing sections (respectively known as V, Q, and AW).

The V section is designed to test one’s ability to evaluate arguments in English and to draw logical conclusions from information presented in written English. This is not the same as a language proficiency check but does assume a certain standard of fluency in the language.

The AW section is designed to test one’s ability to construct and present an argument or defend a point of view in written English. Again, the focus is not on language proficiency, but basic standards of grammar and sentence structure are expected.

The GMAT has an additional Integrated Reasoning (IR) section that basically combines both written and numerical data sources and requires one to evaluate both in drawing conclusions. Many schools may look at the IR score to offset low V or Q scores. 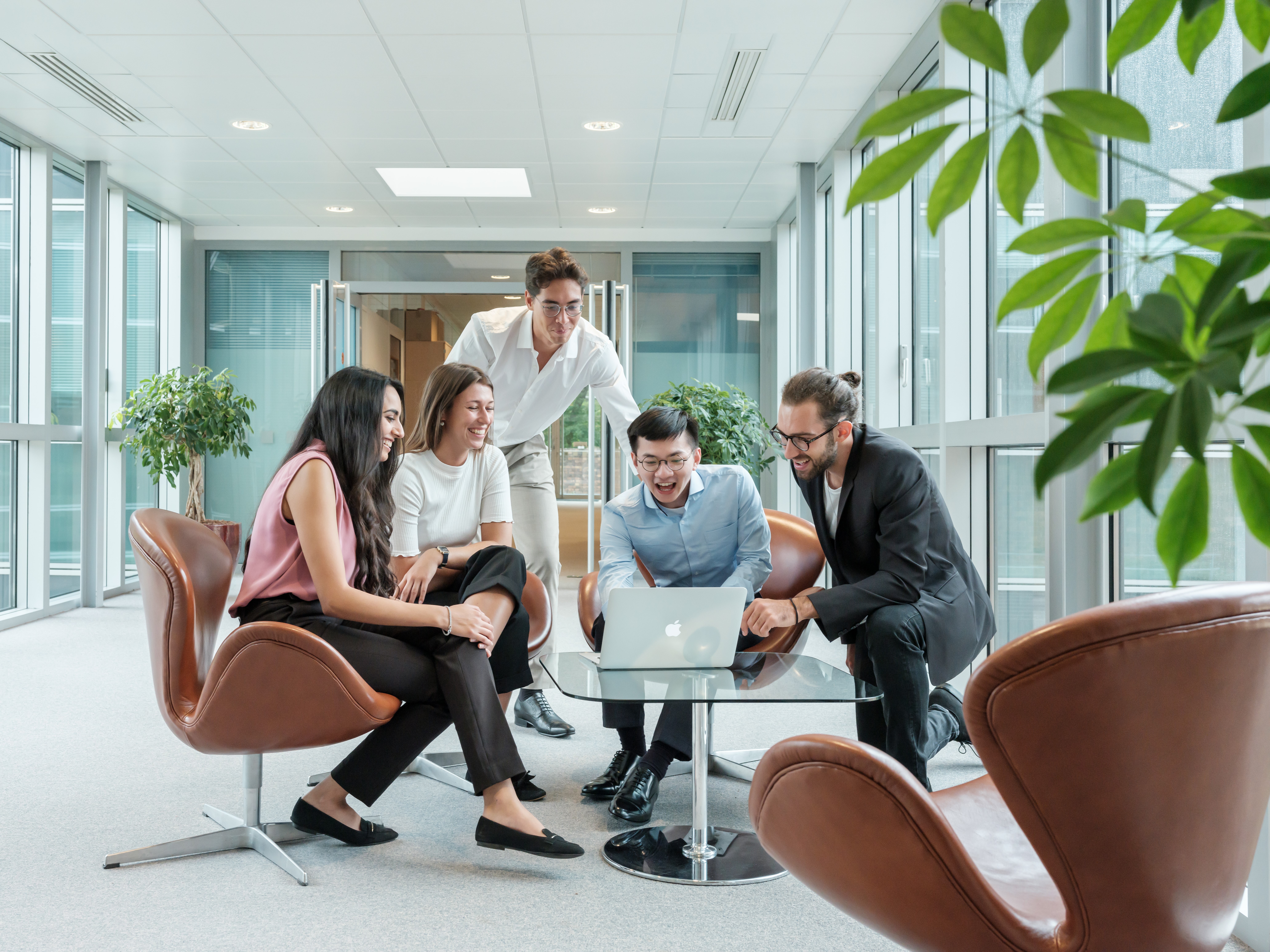 The “bread and butter” components of either test are the V and Q sections – these are the ones that most schools refer to when assessing your test performance.

Accordingly, most preparation guides focus on these two sections.

We have found some significant differences between the two tests in these two sections and will go into more detail in part two of this series. 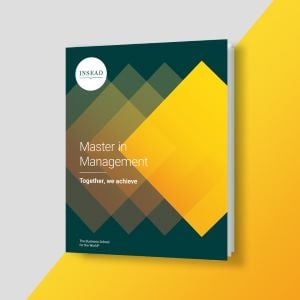 #8a75b3
Mid-Career Professionals
GMAT vs. GRE – Key Things to Know and How to Prepare
Read this article
5176