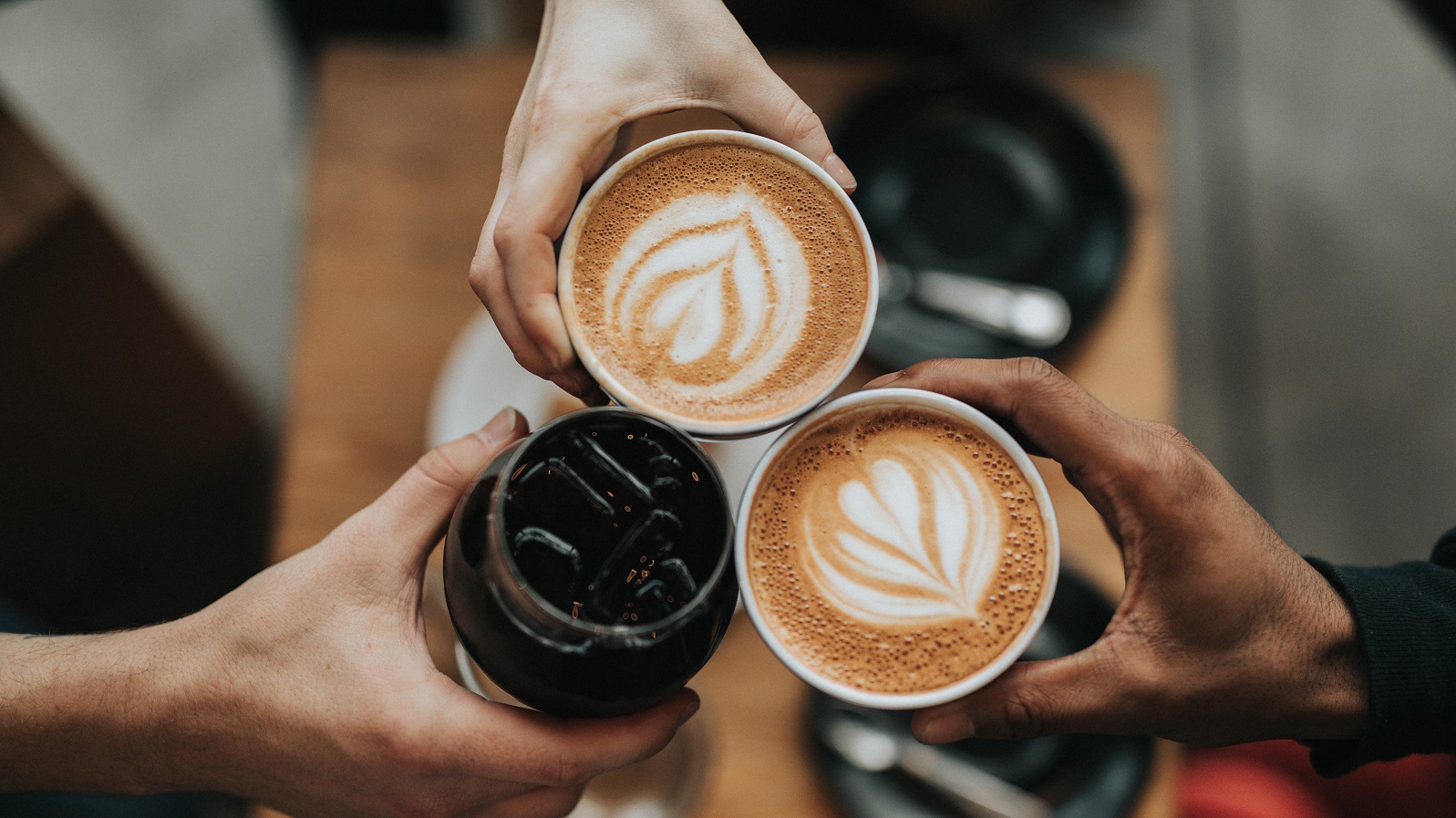 The Power of INSEAD’s Network: Securing a $50 million Investment

What brought these two companies together?

Sanjay Zimmermann is a Principal at White Star Capital, a venture capital firm that invests in businesses across North America, Europe, and Asia. “We’re quite excited to be partnering with entrepreneurs in different parts of the world and really serving continually on this mission to connect innovators across different continents and really helping them scale up from series, A, B, and beyond,” Sanjay says.

To date, White Star Capital has "invested in close to 50 companies across the spectrum of B2C and B2B,” Sanjay explains. The firm has backed companies such as the Dollar Shave Club in the US, Freshly - a healthy gourmet meal delivery service that recently sold to Nestle - and Tier Mobility, an electric scooter rental company in Europe.

So what makes Flash Coffee stand out? Sebastian tells us, “What we do differently than established players, is that we are actually offering really high-quality premium coffee at very, very affordable prices. For example, we are 50-60% cheaper than Starbucks and we can do that by saving heavily on the biggest cost driver of coffee chains, which is real estate.” While Starbucks stores are usually between 150-200 square meters, Flash Coffee stores lie between 15-20 square meters, geared towards on-the-go business professionals who don’t have time to stick around.

“We recently raised our Series A funding round of $50 million and the lead investor was actually White Star Capital,” Sebastian sets the scene. “The cool story behind this is that the leading principal of that deal from the White Star side is also from INSEAD. So we had a lot in common and were introduced to each other.”

We really had this natural relationship from day one. Just sharing the same background and very similar mindset.

At the time, Flash Coffee was still too small so it wasn’t the right time for White Star to invest just yet. So, Sanjay and Sebastian decided to stay in touch.

One year later, White Star’s investment in Flash Coffee was finalised. “We reconnected again and I’m so happy that thanks to INSEAD, we managed to get this deal,” Sebastian says.

Why INSEAD is the number one recruitment pool for Flash Coffee

Not only did INSEAD play a critical role in securing investment for his business, but it also helps Sebastian tremendously when it comes to recruiting.

“INSEAD plays a huge role in our whole team structure and recruiting efforts,” he explains. “It’s really the number one target school for talent because I just know from my own experience that whenever you work together or hang out with an INSEADer, usually … you get along well. Plus, people are very entrepreneurial and very intelligent in general, so it just makes sense to really look for talent from INSEAD.”

How INSEAD’s rich, globally connected community can support you

“What’s incredible about the INSEAD community at a macro level is it’s great to have so many different individuals spread around so many different parts of the world that you can easily pick up the phone and just have a conversation,” Sanjay says.

Having had that shared experience of having walked through the halls of the Fontainebleau campus or the Singapore campus just puts everyone right away at a level of trust.

Sanjay tells us that finding this trust was crucial when he first met with Sebastian. He remembers, “Sebastian and I had that feeling when we first interacted, that both of us had the same stories and had similar experiences as we went through the programme, and that just sets a layer of additional trust as you’re having those deeper discussions.”

With more than 62,000 alumni across 176 countries, “it’s kind of incredible to feel like there isn’t a country in the world where you won’t be able to find a friendly alum to talk to that you can bounce ideas off of. I find that really powerful,” Sanjay says.

#8a75b3
Mid-Career Professionals
Women in Entrepreneurship: How the INSEAD MBA Prepares You For Life as an Entrepreneur
Read this article
3951