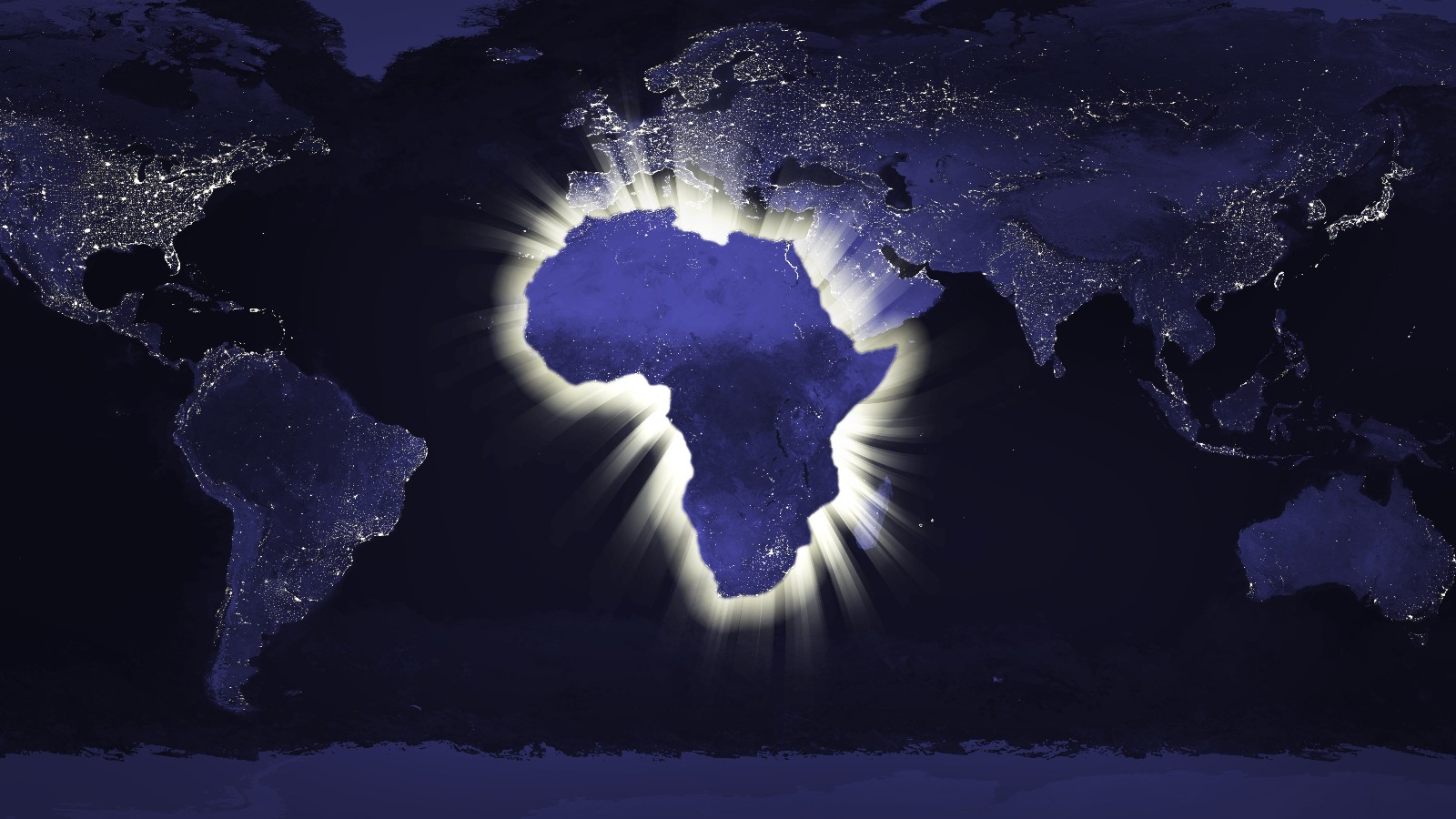 The bonds fostered through INSEAD often translate to lifelong friendships and business opportunities. Here is the story of two INSEAD MBA alumni whose graduate classes are nearly a decade apart, and who were brought together through an acquaintance at an INSEAD event. They are now working together building one of the largest sustainable fishing farms in Africa and making strides in a centuries old industry.

INSEAD MBA’12J alum Joseph Rehmann established Victory Farms in Kenya, a vertical integrated white protein platform with the mission to be the world's most sustainable fish business, providing highly nutritious, affordable and sustainable protein to the mass African consumer. An American born in Egypt, he has been immersed in frontier markets for much of his life and career and is passionate about the positive impact of capital markets.

Nche Wadike, INSEAD MBA’19J, joined Victory Farms in 2021 and is currently the company’s Chief Technology and Operations Officer after seven years in the logistics industry in Nigeria. He describes himself as a true global citizen having previously lived in Nigeria, France, The Netherlands, India, Spain and the UAE.

What is the secret behind Victory Farms’ success? We sat down with Joseph and Nche to find out more about their mission and plans for the future.

Joseph, please give us a little bit of an idea of how you got started with the concept for Victory Farms.

Joseph: If you go back in time, Africa was a largely fish-eating continent but today it has migrated largely to red meats, which is just quite unsustainable.

Wild catch of fish has declined dramatically throughout the world, but especially in the African lake systems where the decline can range anywhere from 70 to 90%.

At the same time, you've got a doubling or tripling of the populations in those areas and so, the per capita consumption of protein is woefully low.

As a result, as little as 10 to 15% of the population in the African lake systems have a healthy diet, so there is a massive supply-demand imbalance.

On the other hand, you have these emerging technologies around aquaculture and sustainable production, so the opportunity to sustainably produce fish on the continent of Africa is just enormous.

In what ways is the objective of sustainability embedded in the mission of Victory Farms?

Joseph: When we started off, we took sustainability to be a core value. It may sound standard but what it meant for us was very substantial.

We look at it very simply. Firstly, is our platform and our value chain sustainable? Does it create or sink carbon? We want to be the first carbon negative fish platform in the world. We’re not there yet but we're making some significant progress toward that goal.

Secondly, we measure biodiversity. On all of the sites that we operate, land and water, we track biodiversity and we seek to increase it. We take this very seriously and work with a very credible large NGO in the environmental space to get independent verification of our success in this programme.

Victory Farms has also been very successful in lifting up the local communities. Please shed some light into the philosophy behind this and how you have achieved such a large impact?

Joseph: When setting up Victory Farms, we took a very conscientious design approach, considering the local context and the impact our operations would have.

To give some context, we operate in a rural area which has an unemployment rate of around 90-95% and almost no formal jobs available. Most people here live under the poverty line, and many of them are HIV positive as well.

With automatisation we could have eliminated over 80% of the jobs at the company, but we looked at it very carefully and utilised automation only in those areas where it was absolutely necessary. In areas where there wasn’t a significant advantage to automate, we decided to continue running with labor intensive processes.

Today we have around 600 full-time employees, and if you add casuals who work daily, it gets you close to 1,000 which is a significant figure. Most of them have never had a formal sector job before, and this is the first time they've earned a pay check on a regular basis.

Nche: In fact, if you include indirect impact, our contribution is probably even bigger.

There's a lot of research around the concept of “black tax”, which refers to the duty in many African countries to support their extended family and community members where there has been some systemic failure (education, healthcare, retirements, etc.).

If you put all those numbers together, directly and indirectly, you're probably looking at an impact on around 4,000–6,000 people today.

This multiplier effect means more and more people’s lives are changed as we keep growing.

What do you feel is the key reason behind this success?

Nche: Having lived more than half my life on the African continent, I've come to believe that there are no silver bullets that work everywhere. While an occidental solution can’t be copy pasted in Nigeria or Kenya, a Nigerian solution can’t also be forced imposed in Kenya.

If you take a view from the top, fish farming in Africa is a 4,000-year old value chain. The Egyptians have been farming tilapia, the same species that we farm, since Pharaonic times and amazingly, some of those age-old practices are still widely used by small holders today.

It's an industry that's had almost no disruption in 4,000 years, but at the same time it employs millions of people and feeds billions.

So when Victory Farms set up in Kenya, our approach was to revolutionise and modernise this industry, but very importantly, it had to be done in a local context. And I think if we wouldn’t have taken that last piece as a critical element, then then it wouldn’t have worked.

We didn't just disrupt everything and sold directly to consumers via apps. Instead, we saw that there was an existing channel – the local market ladies. Anyone who enjoys fish knows two or three market ladies who are their trusted source of fresh fish.

So, we decided to empower these women, and currently there are more than 10,000 market ladies in our network who resell more than 90% of our fish to the end customers. 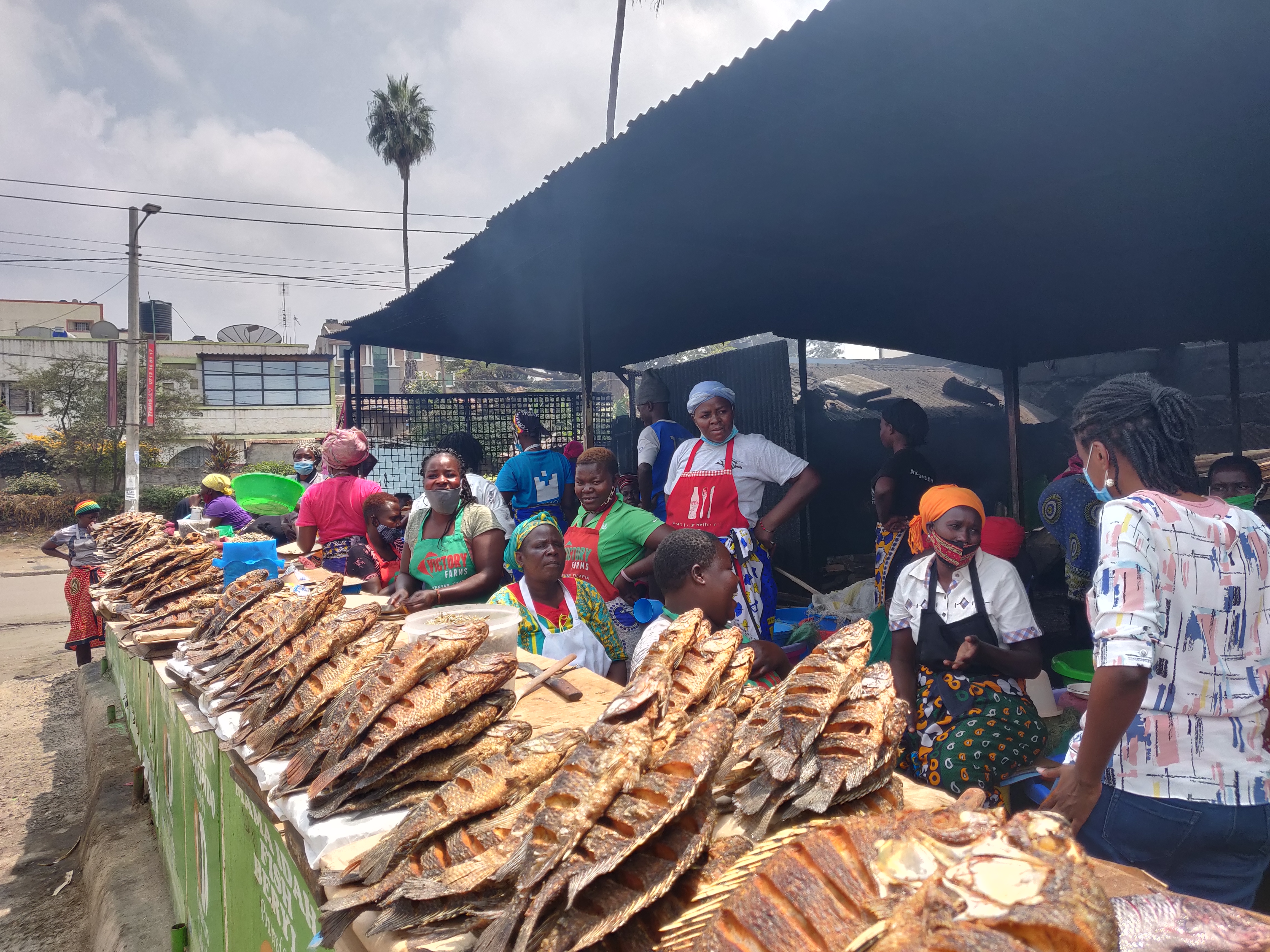 Nche, why did you decide to join Victory Farms? What impact did INSEAD have towards equipping you with some of the tools that you have to use in your current role to succeed?

Nche: I first found out about Victory Farms in June 2019 while I was still on campus. I hadn't graduated yet but had already figured out I wanted to be in the agriculture and aquaculture space.

I happened to meet an INSEAD alumna from Kenya who was there for a five-year reunion, and she recommended that I speak to Joe. We started talking and it took a bit of time, but eventually, two years later, here I am.

The INSEAD experience gave me the chance to reflect on my career so far, narrow down on where I wanted to contribute and spend my energy as well as broaden my managerial skills.

At Victory Farms, I head Sales, Operations, Procurement and Technology for our current business and also work on our expansion and growth. The INSEAD MBA pushed me to stretch myself even more and take up challenges that I might have considered to far out of my competencies before.

Let’s take a look into the future. What are your goals for Victory Farms?

Nche: Five years ago, we set out a very ambitious plan to get to about 10,000 metric tons of production, and we're on track to reach that goal this year.

The next phase of our growth is going to focus on increasing our production in Kenya but also in other countries, starting in Rwanda where we have a team on the ground setting up the building blocks for production there. We're also going to keep integrating vertically, from inputs to potentially other types of fish.

Ultimately, our ambition is to be the market leader in not only the African continent but at a global level. 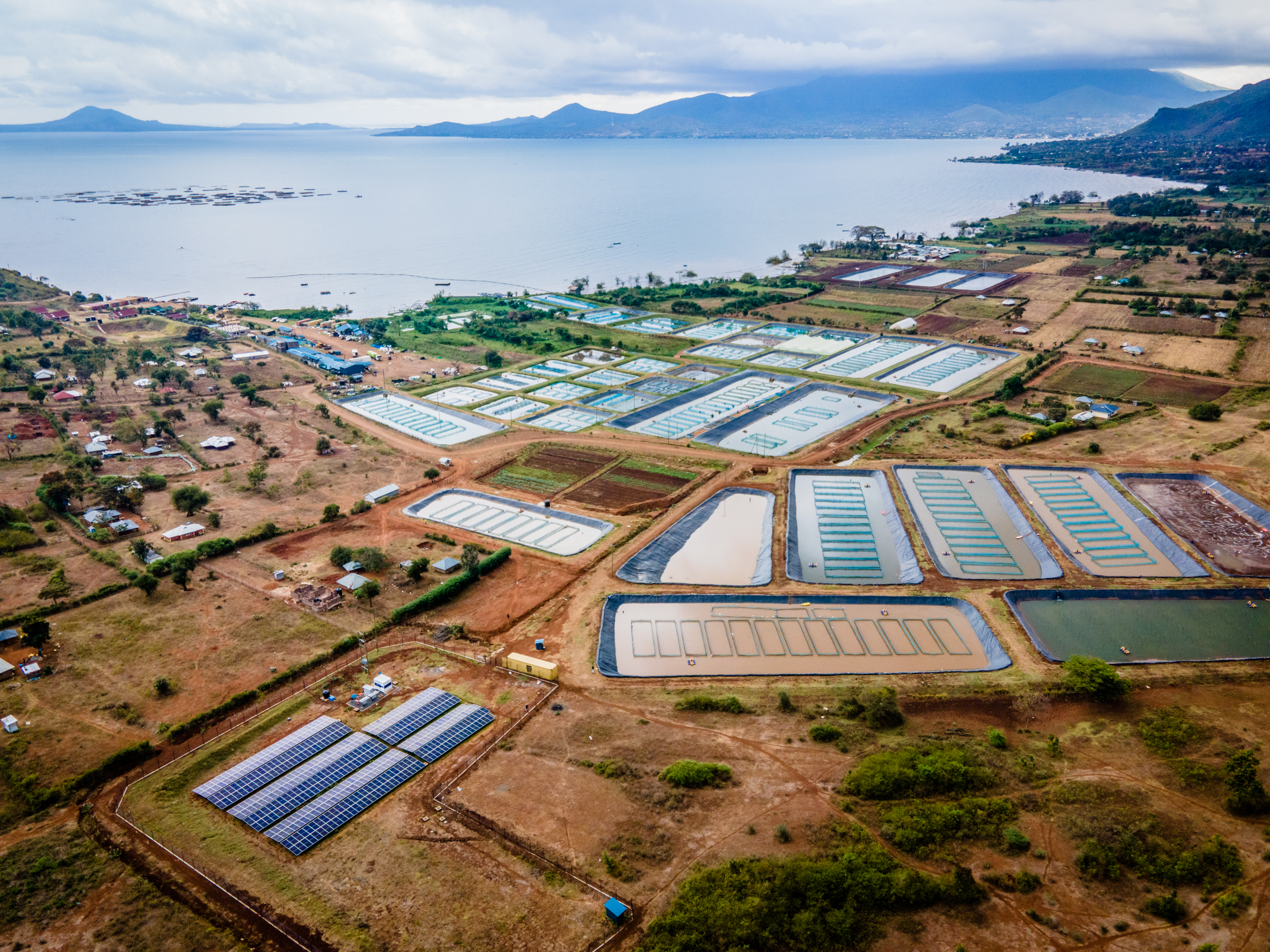 A lot of prospective INSEAD MBA candidates are looking to take their skill sets to make Africa a better place. What are the skill sets needed in Africa today? And what advice would you give them as an employer?

Nche Wadike: Although the 54 different countries on the continent are quite different in terms of development, sectors etc., there are some common points that I think are required to be successful. The first one is a capacity and desire to get into the details and not being afraid to get one’s hands dirty with the nitty gritty details required to solve things sustainably.

A capacity to take systemic approaches is also important as often you will be solving more than one piece of a problem but addressing them at an ecosystem level.

At Victory Farms Kenya for example, we’ve had to build out not only production capabilities but also think about creating an efficient cold chain and distribution model.

In our case, we're growing aggressively, and we're looking for people who have an entrepreneurial spirit.

If anyone is interested in reaching out, please do so! We're looking for interns over the summer, but we’re also open to working with students for independent study projects (ISPs), for example on data science and other topics. There are a lot of opportunities for people to work with us even before joining us full-time.