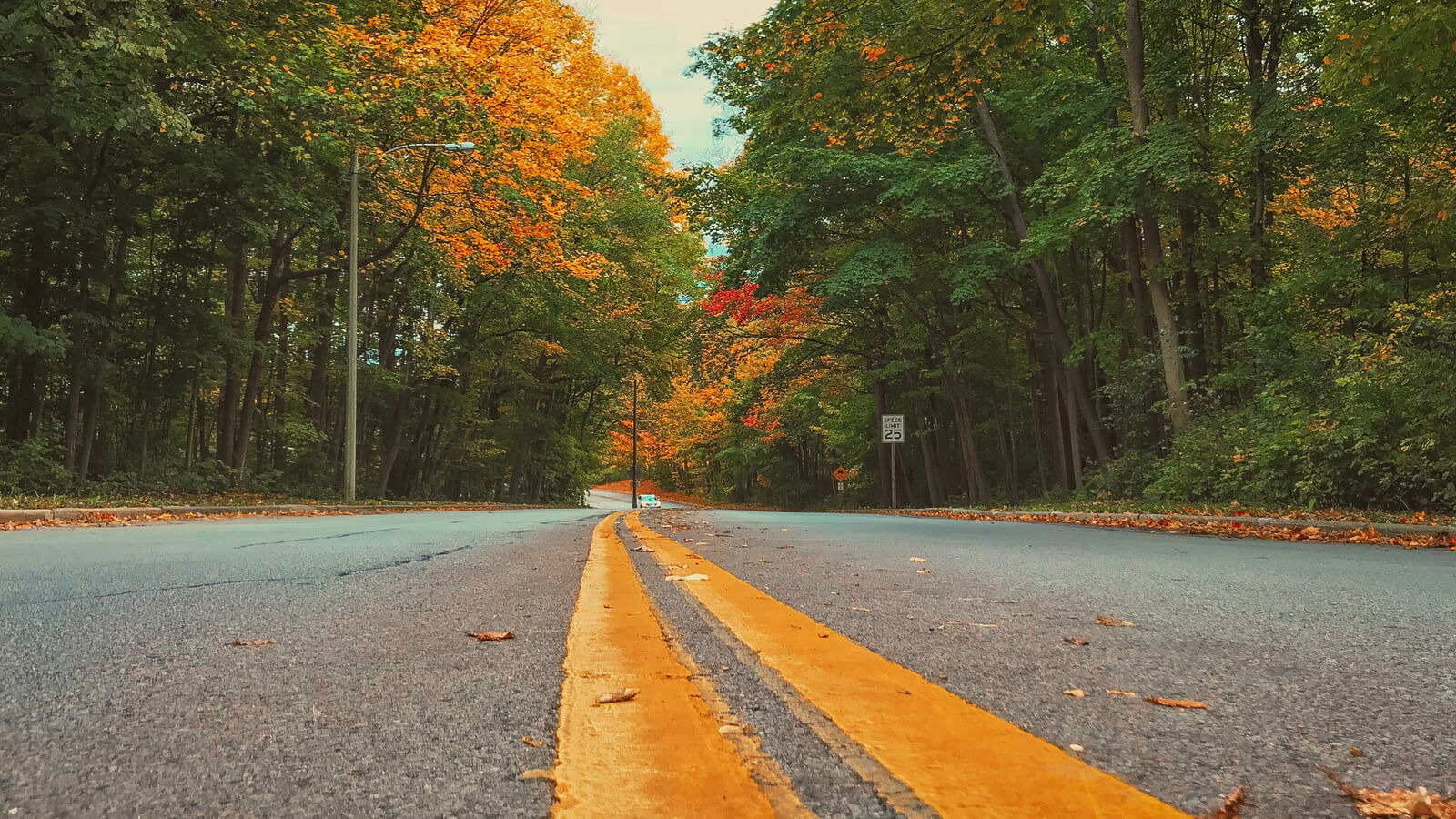 Behind the Enemy Lines

When I told people that I’d soon be attending an MBA programme in Singapore and France, their first question would be, “Why?”. Leaving my software engineer career in San Francisco, the hottest job in the hottest sector, seemed very unorthodox. After several years of experience as a programmer, however, attending INSEAD could not have been a simpler choice. Let me explain.

But first, a bit about me.

When I was a little kid, growing up in a small town in Turkey, fiddling with computers was my way of staying connected with the world. I made my first website when I was 13 years old.

Seeing people from all around the world somehow making their way to something I created and enjoying it, brought me an incredible sense of joy, a sense of distances evaporating with technology.

A few years later, I found myself at an American boarding school in Istanbul, surrounded by an incredibly diverse and yet very ambitious set of people. The initial culture shock took a while to get over. But a few short weeks later, I found my groove, and then I gave it my all. I joined the Model UN club, travelled all over the world and trained myself as a debater. I lived for the weekends where we’d gather at a hazy hookah bar and discuss politics while being surrounded by the infamous cats of Istanbul. I stretched myself intellectually likeI have never done before.

When it was time to pick a college and a major, I decided that I should pick one of my interests, math and computers, and see where that takes me. I did not plan to, or imagine I would be, working in one of the hottest fields, in one of the most sought after jobs. I once again “leaned in” to my career, developing myself as a programmer. But something felt amiss.

As years passed by, a few things crystallised in my mind.

First of all, I realised that even in the technology field, what makes or breaks a company is rarely the company’s pure technical edge over its competitors, but it is overall strategy and its management. What I had heard from people for many years but resisted intellectually as a trained engineer, was true.

Managers mattered; a well-intentioned but unskilled manager could easily run a team of highly skilled engineers to the ground.

The ability to motivate people, align individuals and teams for a goal, being able to read the tea leaves in the market were all skills that were lacking in the industry.

Secondly, and more personally, I realised that I missed the intellectual sophistication and the diversity of backgrounds and ideas. When I was young, fiddling with computers, so to speak, was a way to stay connected to different people all across the world, but it was never the goal itself.

So, I decided to take the plunge. Go behind the enemy lines, as a computer scientist turned business school professor once called it. Here, now almost done with the Launch Week at the Singapore campus, I could not be more excited.

It is quite the cliche to call INSEAD diverse, but the mixture of backgrounds of the students I met here is hard to convey with words.

But still, within that cacophony of ideas and pasts, there remain a few common threads. Most importantly, it is the belief that business is good for the world, and doing good is good business.

With just a few hours before the classes start as I write this, I am looking forward to seeing how it all works out.

Originally from Turkey, Can studied at Carnegie Mellon University and headed over to Silicon Valley to work at places like Upthere and lastly Uber. He is now headed to INSEAD for an MBA to take his impact to the next level. He enjoys reading travel books, rambling to friends about the world, but doesn't always speak in third person.