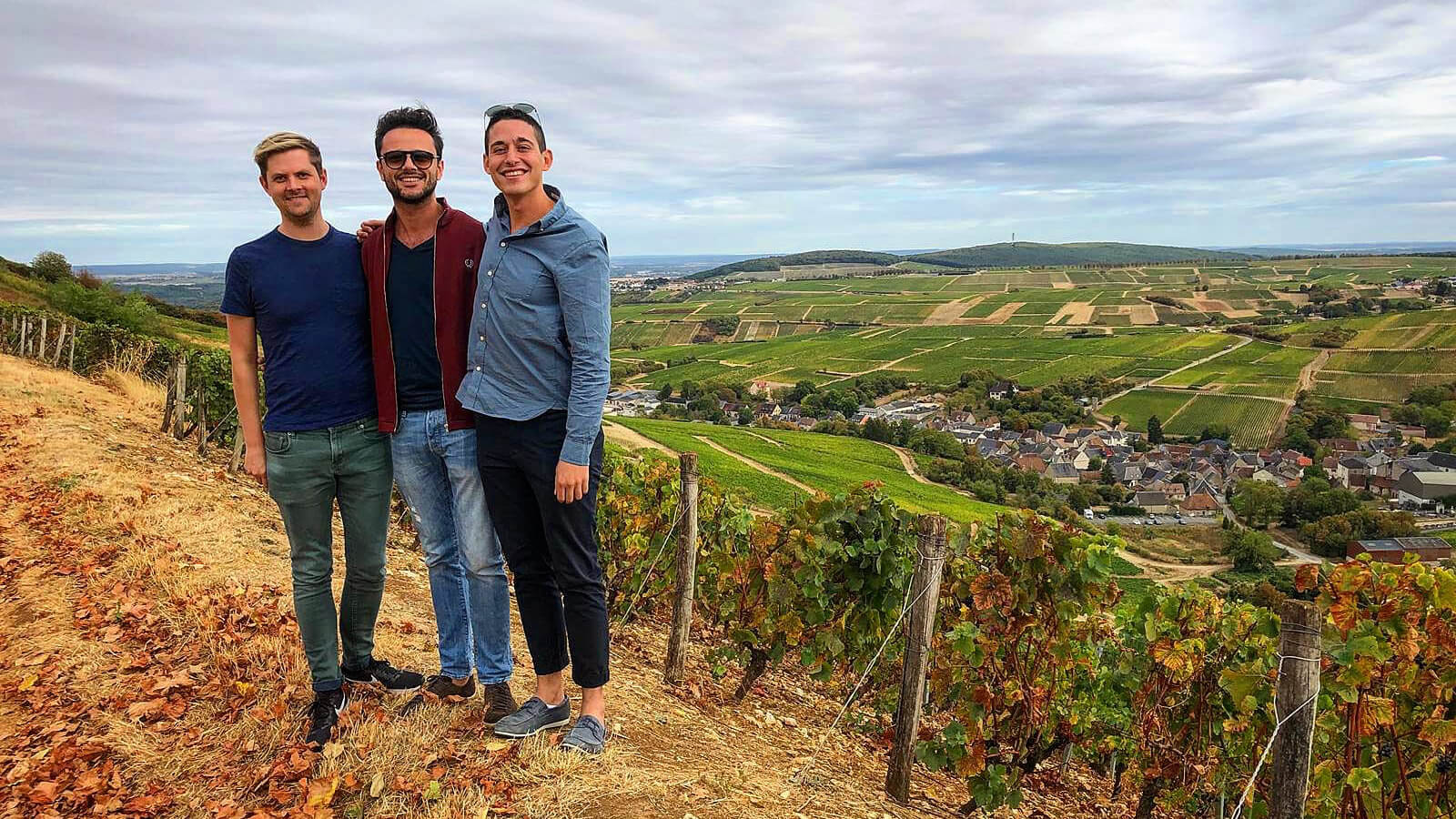 Bringing Your Whole Self to INSEAD

In celebration of National Coming Out Day, I decided to share my journey to INSEAD, some highlights of my experience so far, and how it’s been shaped by being out on campus.

Before applying to INSEAD, I remember debating whether or not to be ‘out’ in my application. I heard about OUTSEAD—the creatively named LGBTQ+ student club—through my research, but I still wasn’t totally comfortable with the idea. After all, who knows who will be reading my essays, right?

I’ve been out to my friends and family for almost 5 years now, but being completely out professionally was always something I struggled with. Whenever starting a new job, I always had to think about how open I wanted to be about myself. As I progressed through my career, one of the things I learned is that I felt more connected to my peers when I brought my whole self to work.

So when I applied, I decided to go all in. Being gay has definitely shaped me into the person I am today and it would be a shame to exclude this important part of me from my application.

Long before I got to campus, my OUTSEAD experience began. Somehow a WhatsApp emerged and we began bonding over common interests—LGBTQ+ conferences we wanted to attend, campus exchange, and RuPaul’s Drag Race, to name a few.

On my first day in Fonty, I finally met these OUTSEADers over some Champagne (very French of us) and realized that they’re even cooler in person than on WhatsApp! Together, we represented every continent except for Australia. 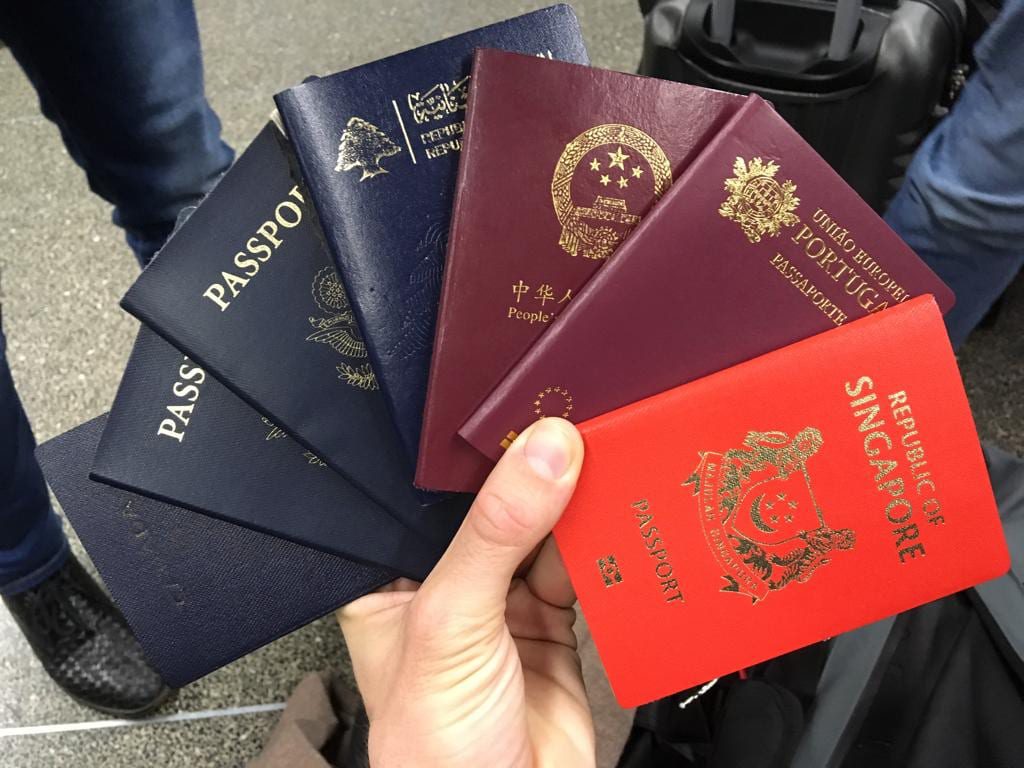 When we hosted our ‘Mean Girls’ themed OUTSEAD party, we found ourselves crammed in a small bar with over 150 people wearing pink, contributing to our ‘Anti-Burn Book,’ and singing their hearts out in karaoke. 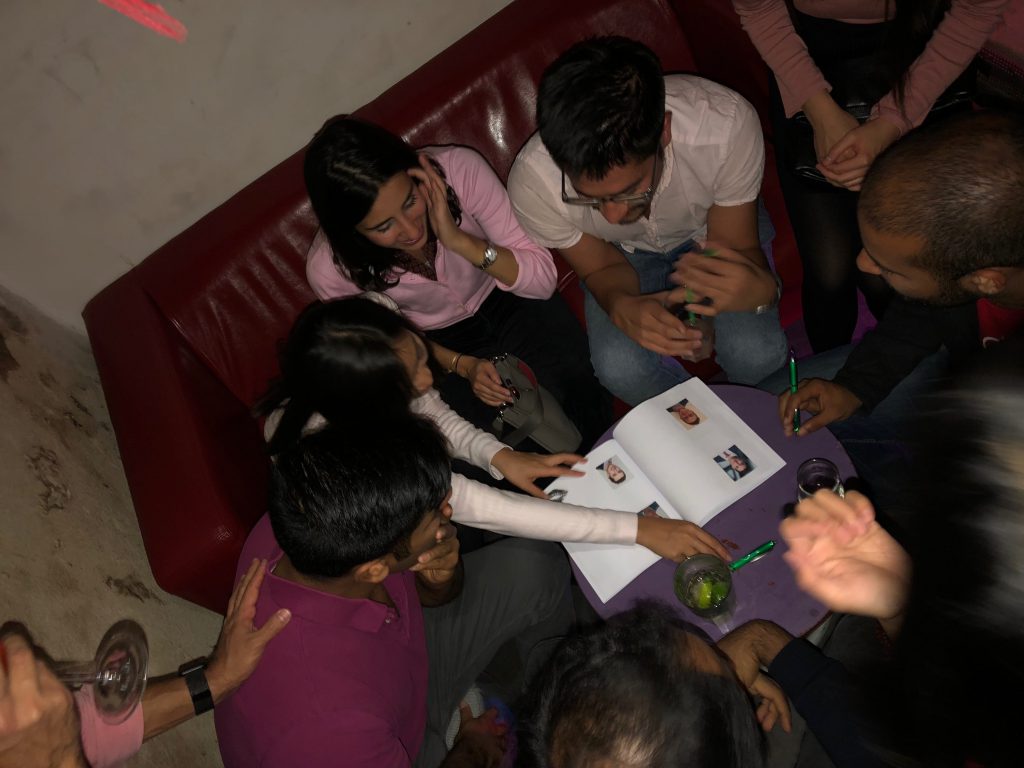 My classmates thoroughly enjoying contributing to the 'Anti-Burn Book'

Ever since that night, we constantly get classmates asking us when we’re throwing the next party. And for any 18Ds/19Js reading this post… it’s sooner than you think!

The gay mafia—is that really a thing?

Being ambitious business students and all, eight of us OUTSEADers decided to pack our bags and fly to Minneapolis for the Reaching Out MBA (ROMBA) conference—the world's largest gathering of LGBTQ+ business students. I remember telling one of my classmates about the conference and that was when I learned about the gay mafia. At first, this sounded pretty scary to me: I pictured getting held at gunpoint by a pink feather boa-wearing Al Pacino. But getting to ROMBA, I understood what he meant. 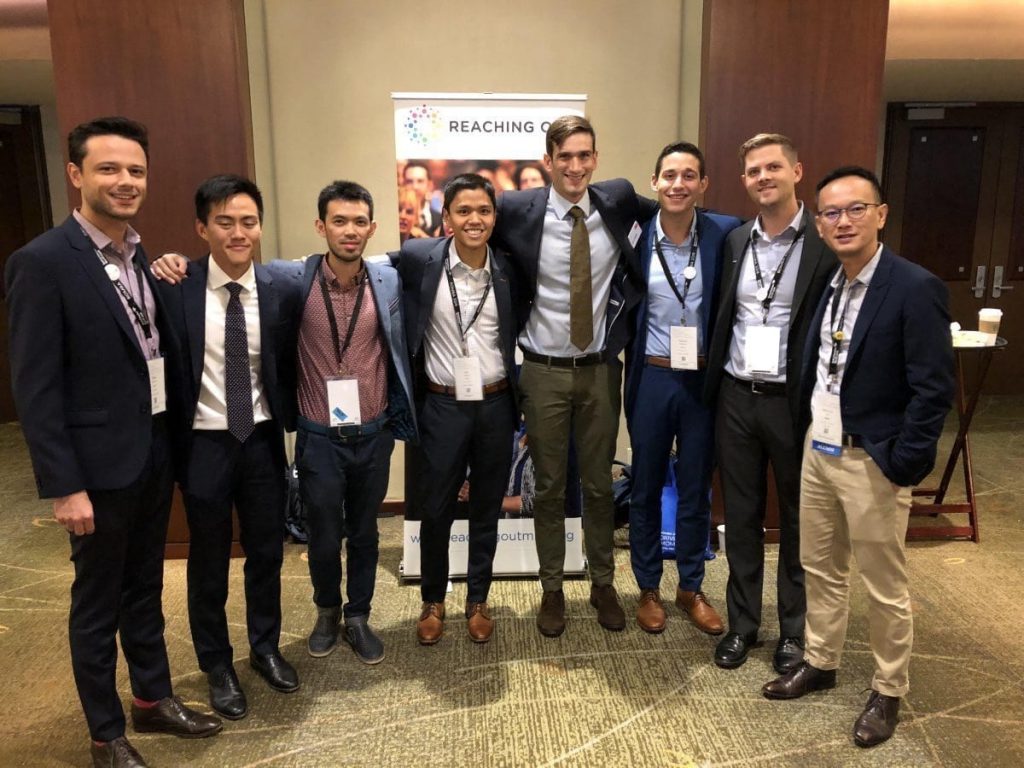 ROMBA was an absolutely amazing experience. I met students from other top business schools around the world, with similar passion and drive. The sense of community I felt from the moment I got there was similar to that of my first day at INSEAD. People were warm, kind, and came from all walks of life. We got to hear inspiring words from outstanding keynote speakers like George Takei and Jeff Harmening, CEO of General Mills. 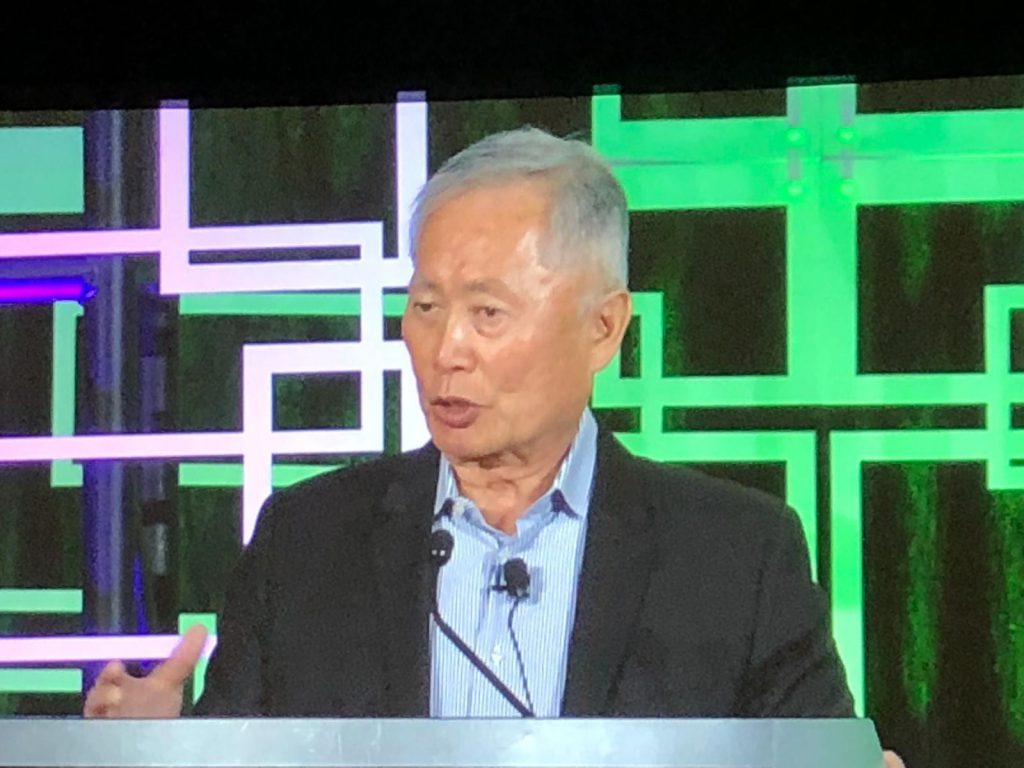 We heard from professionals about the challenges of building a global career as an LGBTQ+, finding meaning in the workplace, and business’s role in the fight against HIV. The world’s most admired companies all had representation during the conference and actively used it as a way to attract diverse talent.

To sum it up, when you hear gay mafia, think about an inclusive community of like-minded individuals who are there to support you throughout your career. 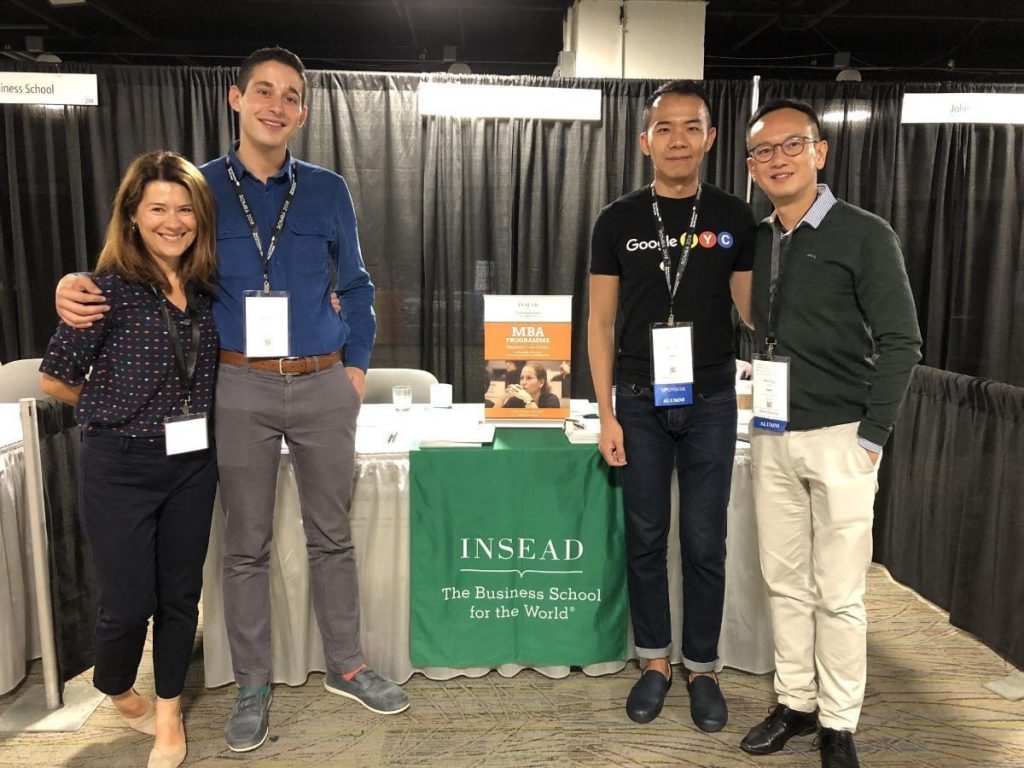 There has been a significant amount of progress in the last decades towards marriage equality and the fight against HIV.

We even see LGBTQ+ influence in popular culture and TV shows that we love. With all of this progress being made, some people question whether National Coming Out Day is still relevant today. But what many fail to remember is the great inequalities that still remain around the world—I’ve included a few that stood out to me:

To me, Coming Out Day is about celebrating diversity without our community and openly discussing the challenges that still remain with allies. At INSEAD, we organised activities on both our Fontainebleau and Singapore campuses to promote the cause and engage with the rest of the INSEAD community. 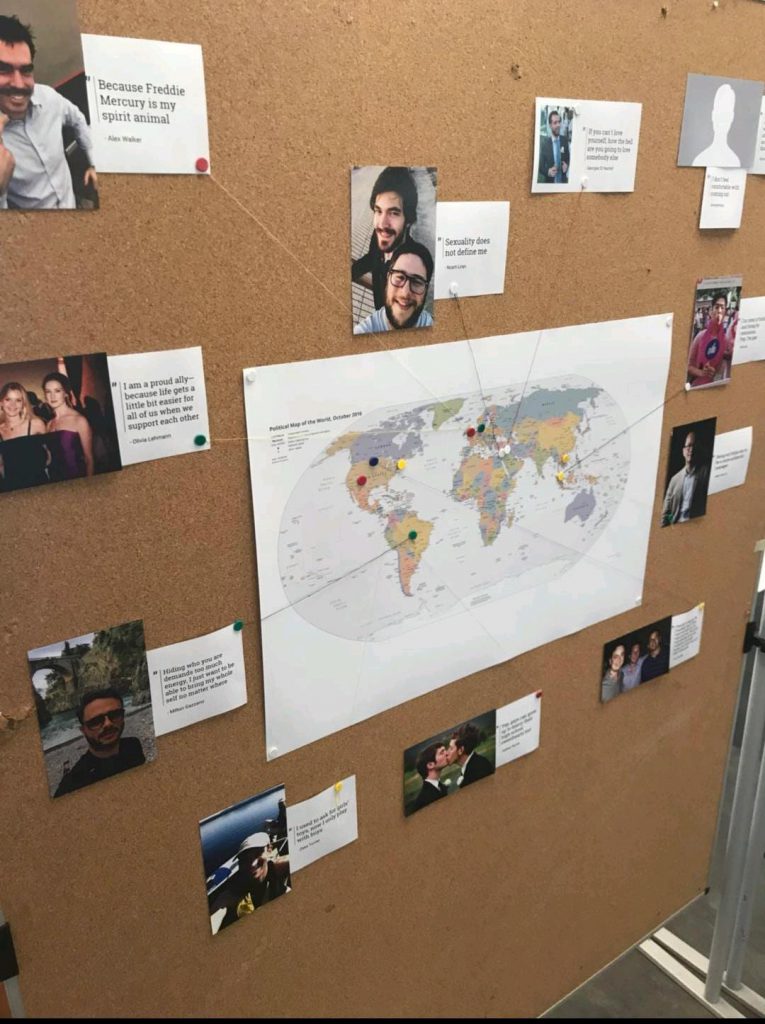 Time at INSEAD seems to pass at an incredibly fast pace. Almost two months into the programme, I feel like the relationships I’ve developed with my classmates will really last a lifetime. I am excited to see what the next eight months have in store for us.

Dual Algerian and Canadian citizen, Massine joins us with a background in product management and pricing, having worked for the largest telecoms in Canada and a tech startup. Prior to joining INSEAD, Massine most recently volunteered in Tanzania with a Canadian non-profit where he was tasked to drive sustainable growth for a small juice company. During his spare time, Massine enjoys teaching spin classes, training for long-distance races and trekking around the world.

A Toddler, A Pregnancy, and INSEAD
MBA
Read the blog

4261
One Final Lesson from INSEAD
MBA
Read the blog

1671
Do You Know the Numbers Behind the INSEAD MBA?
MBA
Read the blog