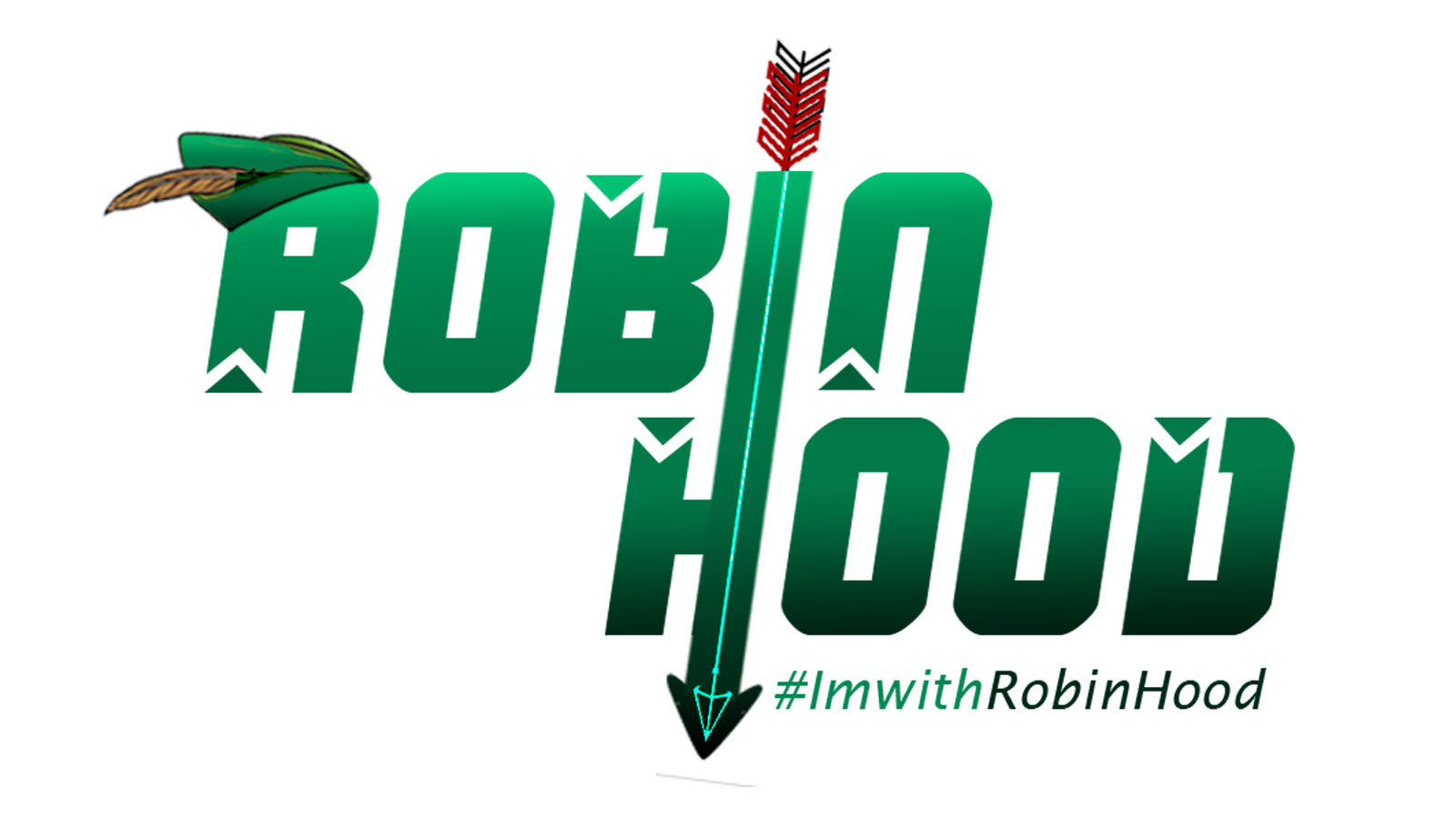 February. Love is always in the air. Or at least, that’s what I thought.

Entering the second part of the first period of the INSEAD experience, for some reason, things begin to wear me out. The lessons are all around, the activities are all consuming, and the expectations keep on rising.

And what’s worse, is that I feel alone. It feels lonely to fight by yourself through heavy scheduling, through massive personal assignments, and to struggle amidst your own expectation about yourself.

I long for companionship. Where are my friends?

The lessons became increasingly difficult. And the biggest part of my loneliness came from the fact that I have been studying by myself. At some point, I gave up and I came to Brian Hyun, a friend of mine who is super smart in finance. (Yes, I clearly am very bad at it).

I begged him to teach me.

‘Bryan, you know you don’t have to beg for it, right? Just ask and I will help you.’

Of course, I have to admit this statement does not hold true for everyone, and that my story is particularly simplified, but here’s one thing that I learned from this simple yet touching experience: are you really that alone?

The one thing that I realize is that I have the natural tendency to self-pity. And that makes me beg. But the moment I stop focusing on me, and being more aware of my surroundings, I start asking. And it’s a completely different energy.

Brian Hyun, among many, was one of the friendly inspirations in February. It was eventful, but he was indeed one of my personal Robin Hoods at that time.

To be honest, we were a bit worried that there might be lower turnouts for the auction event that we were doing to raise funds. But to our surprise, many showed up, had fun, and showed support.

It was amazing. And it reminded me of the reciprocity ring during my welcome week: give, don’t take. And the universe will give you back somehow. I truly believe that the hard work of the people in the Robin Hood committee rewarded us with such an amazing start of the campaign. And it speaks about Because eventually, when we love doing something, the best feeling there is, is to give.

Love, and Be Loved.

At the end of February, what I learned is clear. It was a month full of myself. I decided to engage more with the people around me. I greeted them in the hallways, I said hi to as many people as I could. I offered help to those who struggled in subjects that I'm good at. I tried giving as much as I can. And the return was amazing. They loved me back. I had not expected that, but it speaks about the universal truth of love: it might not be the person you wanted – but there are other people who genuinely care about you. Love, and be loved.

A little shout-out to all of you, INSEADers. You know who you are. If we have at least talked once already, or even if we just smiled, every moment of that has been a meaningful support. Thank you.

It's Not All Chateaus and Skiing...
MBA
Read the blog