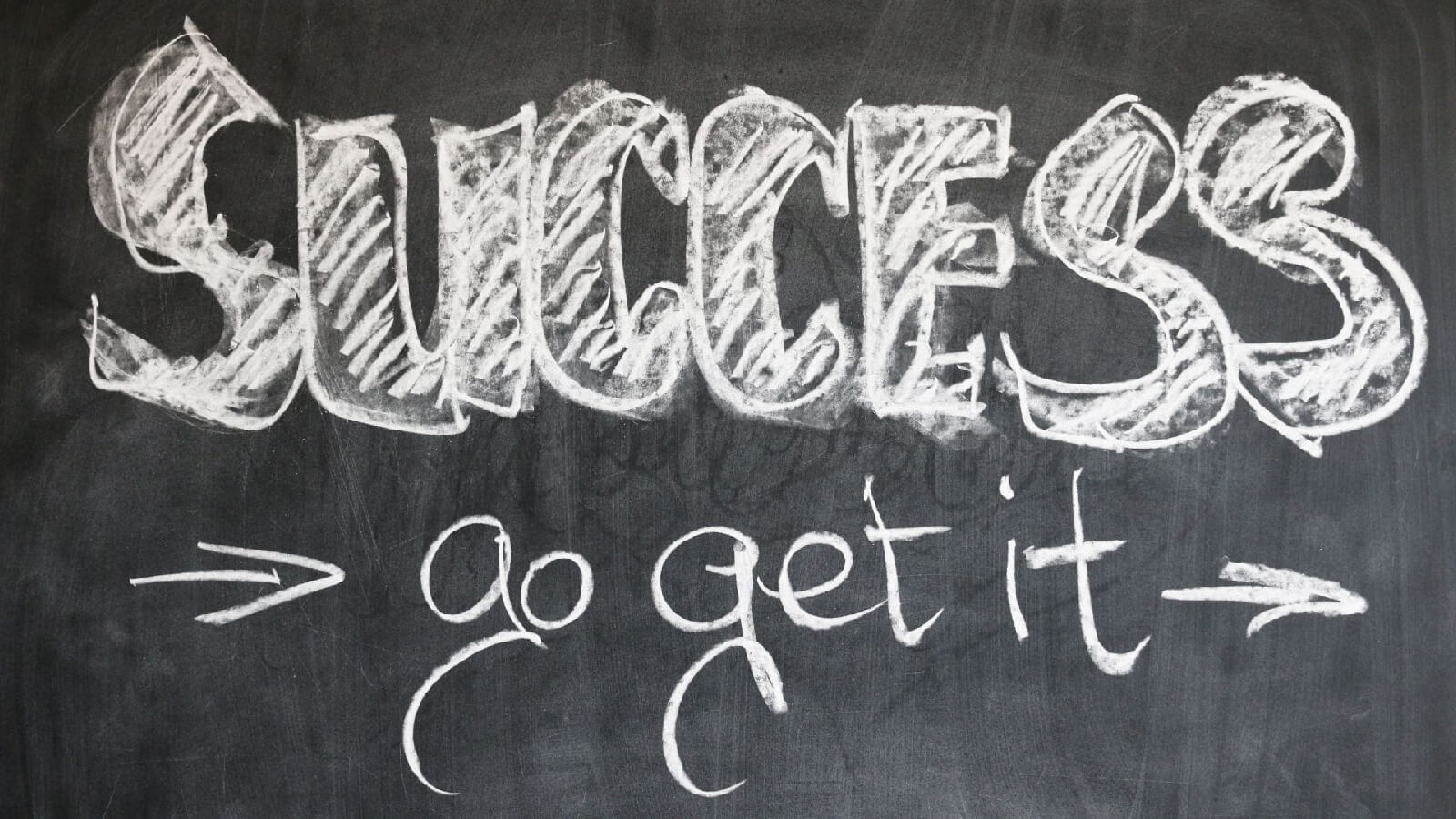 The Greatest Lesson I Learnt From My Mother: Never Give Up

On this very special day, which celebrates women’s achievements worldwide, I would like to dedicate this article to women’s power and determination.

I had a very strong role model growing up, my mother, who has always empowered me and shaped what I am today.

My mother was raising my brother and me during a very challenging time, collapse of the Soviet Union, which shook lives of many Russian families. Job cuts, scarcity of food in the shops, the uncertainty of what’s coming are just a few challenges typical of those times.

I still remember hours of queuing to get the strictly rationed groceries.

However, a true challenge arrived when my father left us. At that time, my mother was working as a professor at the State Pedagogical University in Vladivostok, a small town in Russia’s Far East. I was 10 and my brother was 1 year old.

In 1992, a year after the crash of the Soviet Union, my mother was offered a unique opportunity to work at the Consulate of the Republic of Korea, which has just opened following the establishment of diplomatic ties between Russia and South Korea. It was a very demanding job that required a completely different set of skills from those required in the academic world — hustling. It was a new world for her, where she was now dealing with business, social and political issues.

So, the long working hours, mastering the new skills, learning about South Korea and trying to understand the intricate facets of the Asian culture were now added to her shoulders on top of raising a family.

The amount of strength she had to provide for us, not let us see her struggles and frustrations and invest every free minute being there for us is simply a miracle!

It is simply amazing the way she made me feel about failures or times when things simply didn’t go my way. She would always tell me with a soft, calm, yet confident voice: “Don’t worry, my dear. You will succeed next time. You can do it”. These simple words were like a ray of light, a breath of fresh air, a stimulus to start over. My mother simply never gave up on me!

Let me share with you this one example, which I was a little hesitant to share. But, hey… here you go. It perfectly illustrates the greatest lesson I learnt from my mom.

I have been living in Korea for 12 years already, building my career in Samsung Engineering. Thanks to my fluency in Korean language and business skills, I was negotiating deals with prominent state oil & gas companies in Kazakhstan and Russia to expand Samsung business to those lucrative markets.

Yet, I was longing for a bigger challenge. 12 years that I spent in Korea studying and working hard made me feel home. I was in my comfort zone.

What I was longing for was getting out there to challenge myself in the global arena and meet people from all over the world to inspire and get inspired. I am forever thankful to Samsung for the learnings and challenges that made me stronger.

However, I believed I could achieve more.

So, I focused on Columbia Business School in New York, IMD in Switzerland, and INSEAD in France.

Each MBA school has a very basic, yet demanding requirement, the GMAT (the Graduate Management Admission Test). I knew that to successfully apply to THESE schools, I had to score the top percentile and leave nothing to luck.

So, as many others applicants, I started attending a GMAT hagwon (or, private academy in Korea) after office hours. The classes were all in Korean! If you are a little familiar with the structure of such exams, you would understand how I felt.

I was lost. In spite of my fluency in Korean, taking classes in Korean to master math section of the exam was a bit too much!

I remember calling my mom with a trembling voice saying that I failed. “Don’t worry”, she said. “Keep your spirits up, work harder and you will see. You can do it.”

Yeah, you heard me right! I took this test SEVEN times over TWO years!

Yet, it was my mother’s voice over the phone (she is living in Vladivostok) that did all the magic. I had a goal — I aimed to go to the top business school in the world to challenge myself, to learn from the best and to meet like-minded people. I didn’t give up thanks to my mother.

In the end, I got accepted at INSEAD in France and Columbia Business School in New York. My choice was INSEAD.

So, I want to wish the best of luck to those, who are inspired, who want to challenge themselves to learn and become better versions of themselves. Just that one thought already takes a lot of courage.

YOU CAN DO IT!

At the dawn of the Soviet Union, inspired by her mother, Alex fell in love with Korea at the age of 10. Ever since then she was chasing her “Korean dream”, mastering the language, living there for 12 years and building a career at Samsung. INSEAD was a way for her to get inspired and challenge herself in the international arena. Following graduation, Alex got into a challenging leadership programme at Nissan with assignments in Japan, Switzerland and now France. At the same time her career undergoes yet another turn, as she launches her jewellery line and writes a book, but she knows that thanks to INSEAD, she can do anything she puts her mind into. 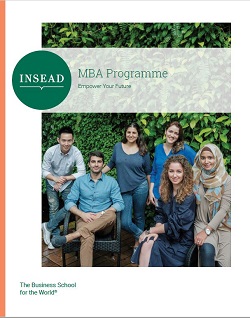 May I Ride That Rollercoaster Please?
MBA
Read the blog