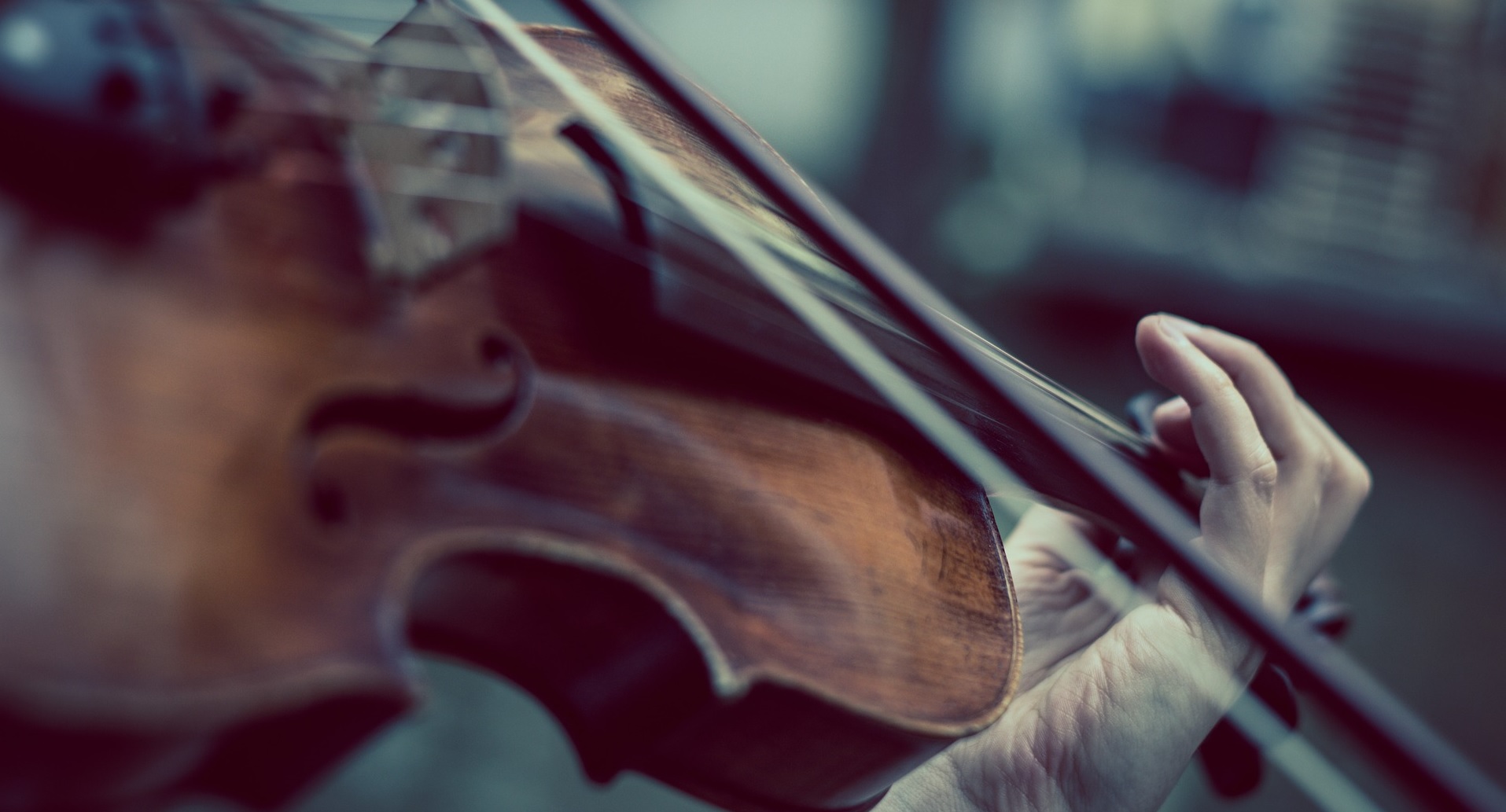 The INSEAD Consulting Club at the Singy campus recently invited me and other classmates who had received offers from the MBB consulting firms to share tips on approaching the consulting application and interview process. To avoid duplicating the efforts of the many case prep workshops, material and websites out there, I shared the unorthodox aspects of my approach, which resulted from my application of what I learned from violin lessons to consulting interviews.

Why violin lessons? Playing the violin to an audience is a challenge that is similar to case interviews and other high-pressure situations that involve some form of performance.

Not only is a high level of technicality involved, but there is also an audience whom you want to enjoy the experience.

Furthermore, because you only get one shot at it, it isn’t like you get to re-do the portions where you made mistakes, unlike during practice sessions, so the pressure to perform can be especially intense.

So how can one consistently perform well in such situations?

1. Think less of yourself by focusing on service.

A teacher once noticed that I viewed some performance situations as difficult, but not others. When she asked me why I did not think the latter were a challenge, I reflexively replied that in the latter, I was just trying to serve people, whereas in the former, I felt judged or assessed. To which she asked simply, “Well, then wouldn’t everything be all right if you just thought of the other performances as serving others?”

It hit me that all the stress was because I thought of myself too much, and if I just placed the needs of the audience above mine, there would be no paralysing, performance-inhibiting stress – just a passionate effort to give the audience an enjoyable experience.

This mindset certainly helped me the next time I played to an audience, and it helped me greatly for the case interviews. I would remind myself before each interview to think from the interviewer’s perspective –They must have had a long day conducting interviews and it must have been hectic for them to fly in just for these interviews, so they might be very tired, or, What are their interests and what topics would light their eyes up with passion? These are also great principles for client engagement, which is what case interviewers look for.

2. Focus on what works well, not on what doesn’t.

I realised that the perfectionist tendency to weed out mistakes during violin practice had a very detrimental impact on my playing. I would spend long hours repeating a passage that wasn’t perfect. Conversely, just by hearing my teacher play a passage well one time translated into miraculous improvements to my playing.

Furthermore, focusing on mistakes does not help with performances. What you thought was a mistake is often not obvious to the audience unless you make a face or otherwise let them know. Even if you made an obvious mistake, everyone else makes mistakes, so as long as you don’t dwell on it and just pick yourself up, no one is going to bat an eyelid.

My violin teacher shared that once, during a recital in which she was being graded, she forgot the score momentarily. She remained cool and just improvised until it came back to her, then continued on as if nothing happened. When her teacher reviewed her performance, he did not pay any attention to that portion, and his feedback focused on other details.

I was concerned that focusing on what I was doing wrong might affect my case interview performance, so I actually avoided doing case practices with classmates. Instead, I gorged my mind on solutions to many cases and tips that worked well. (This is rather unorthodox and may not work for you, but I believe the principle of focusing on what works, not what you’re doing wrong probably applies to most.)

3. Enjoy the process and the performance.

When the audience is paying attention to you, there is nothing more infectious than the mood you project.

If you are not enjoying the music or dance, it is hard for the audience to do so. I also noticed that I generally played better when I liked the piece I was playing.

The same certainly applies for case interviews. It is uncomfortable and awkward for an interviewer to watch someone looking very stressed and worried or trying to force a performance. So before interviews, I would remind myself of the many aspects that I could look forward to, and dwell on how I would genuinely enjoy them – getting to know an interesting and ambitious individual, exchanging intellectually-stimulating insights, and the tantalising prospect of cracking a case and learning from it. This point might be another reason not to go crazy on the case practice – it tends to suck the enjoyment and freshness out of the experience.

4. Have confidence in yourself.

My violin teacher would challenge me to play difficult passages faster than I had ever practised or to perform some new techniques right the first time. I had the mindset that I needed to warm up and stumble through a few unsuccessful attempts first. However, she urged me to trust my instincts and assured me that my muscles and hands would know how to do it. Naturally, she was right, and my playing got a huge boost.

This principle also turned out to be crucial to case interviews. There were some interviews where I felt I didn’t do as well because my views were challenged and I immediately caved in by reacting as if I had made a big mistake. After post-interview reflections, I found that I had good reasons why I thought the way I did due to my background and experience, and it was unfortunate that I missed the opportunity to explain myself and share that insight with the interviewer.

At the very least, explaining how I thought would have given the interviewer the opportunity to point out any wrong assumptions, so I could have learned from it. I decided to trust my instincts more, and similar situations in subsequent interviews went much more smoothly.

One last tip is to not be afraid to adopt an approach that you know works best for you.

There is an abundance of resources out there generally advocating similar methods of preparation, many emphasising the need to practise countless cases with a partner. I had to resist great pressure to do as they advocated, and I believe my approach worked for me. There should be as many strategies for case prep as there are types of candidates; what strategy will you design for yourself?