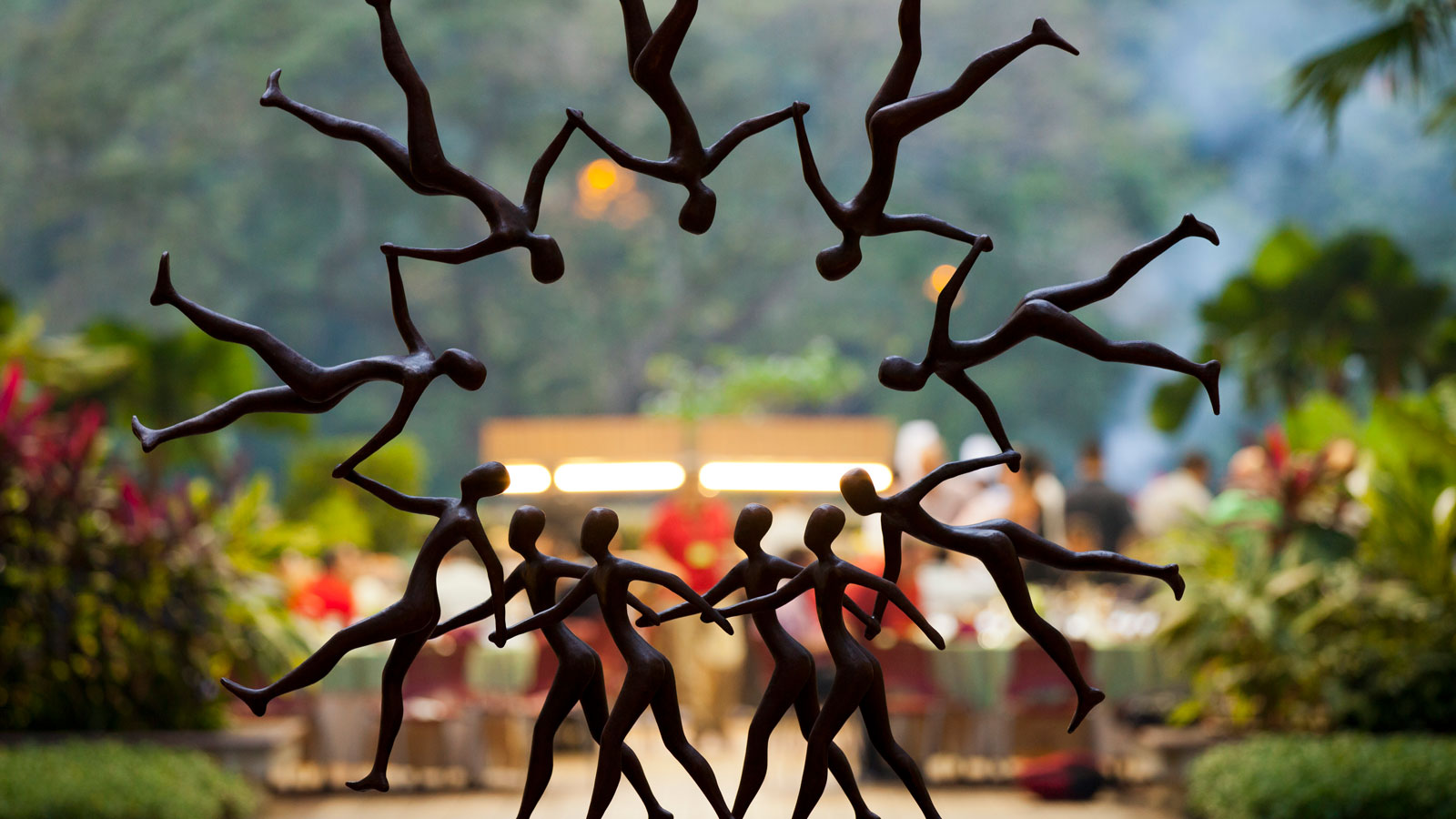 An American, Dutch, Bangladeshi, Italian, Chinese and Israeli walk into a bar… sounds like the beginning of a bad joke, right? Well, if it is, INSEAD, the world’s #1 business school for 2016, must really like such jokes. Here, these people don’t only walk into bars together, but also to finance classes, business lectures, language trainings and cultural dinners. Diversity on steroids? Multiculturalism in its extremity? Call it what you will, INSEAD insists it is a key to success in a 21st century global world. And they have the record to prove it.

Let’s start with the facts: each INSEAD promotion is comprised of more than 90 nationalities; studies are conducted in three truly global campuses across France, Singapore and Abu Dhabi; exchange programs enable students to also study at Wharton or Kellogg in the US and CEIBS in China; students are required to be able to converse in 3 languages by graduation; upon graduation, students join an alumni community of more than 50,000 across more than 170 countries. It shall therefore come as little surprise that no other business school in the world matches this level of international outreach.

Why does international education matter? A couple of points to consider:

As for me, several weeks into this immensely diverse program at INSEAD, I already feel to have learned volumes, not only about the world outside, but also about me. Whether it is getting a cup of coffee at the cafeteria, walking back from school or taking a seat in class – almost every moment offers an opportunity to make new friends of different cultures. And the American, Dutch, Bangladeshi, Italian and Chinese from the first paragraph? Well, they are in fact my own study group!

Born and bred in Israel, Ron is a member of the July 2017 class. His professional experience revolves around general management, having most recently been the CEO of a Legal Marketing firm that consults law firms on growth, Biz Dev and marketing. He has also held two commanding positions in Israel Defense Forces (IDF), and earned two Bachelor degrees in Law and Political Science. Ron is an avid traveler (30 countries thus far) who loves languages and cultures, as well as history, politics and most ballgames.

766
How a Mindfulness Practitioner Got Re-minded to Be Mindful!
MBA
Read the blog

806
This is INSEAD Time
MBA
Read the blog