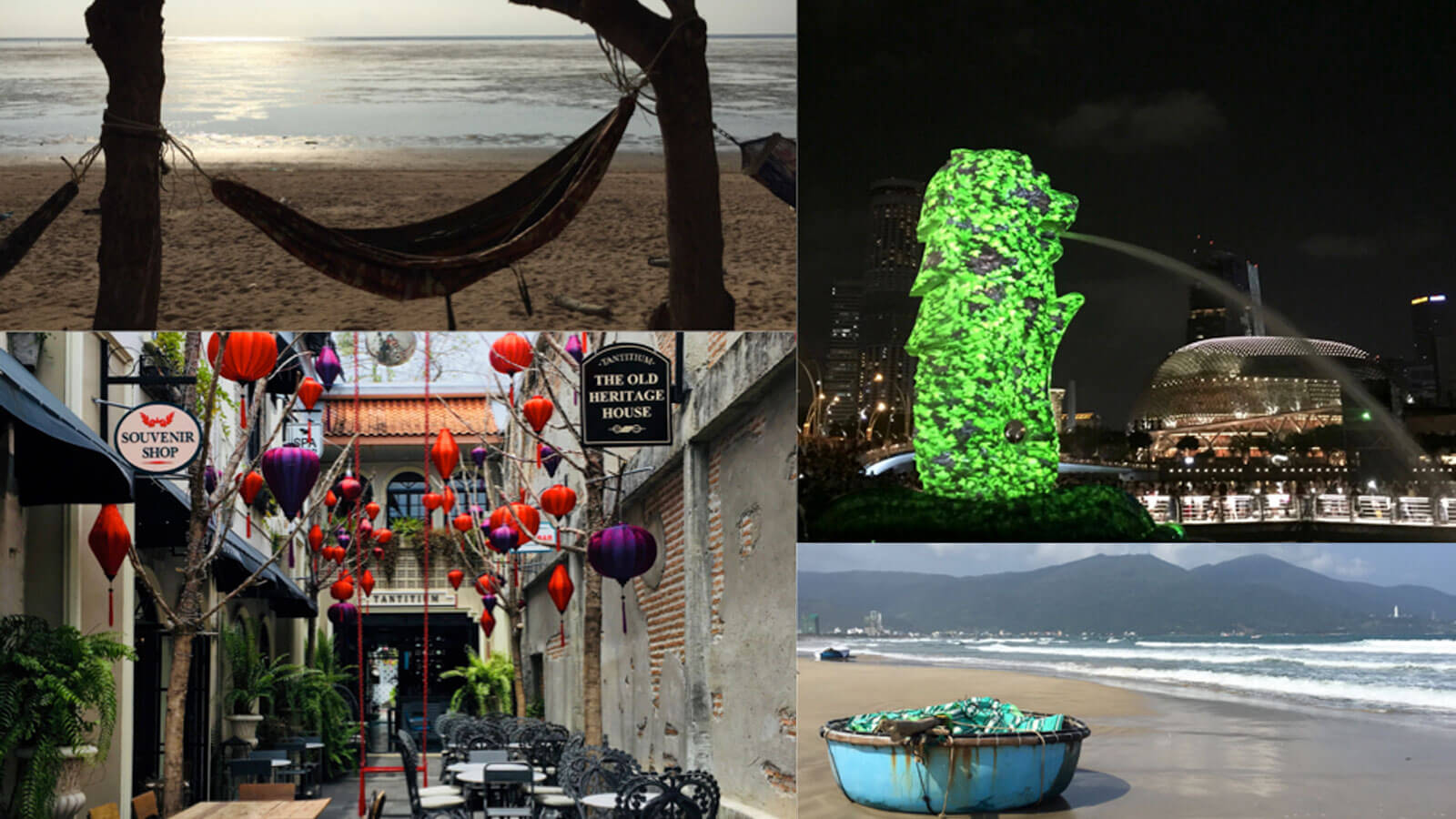 Period 2 highlights and the relevance of objectives

It’s been a while since my last update. To be precise just a little less than two months, but a lot has happened since then! Period 2 has come to an end and it’s time to pause, reflect and appreciate.

To give you a flavor of these eventful weeks, let me share a few highlights with you. 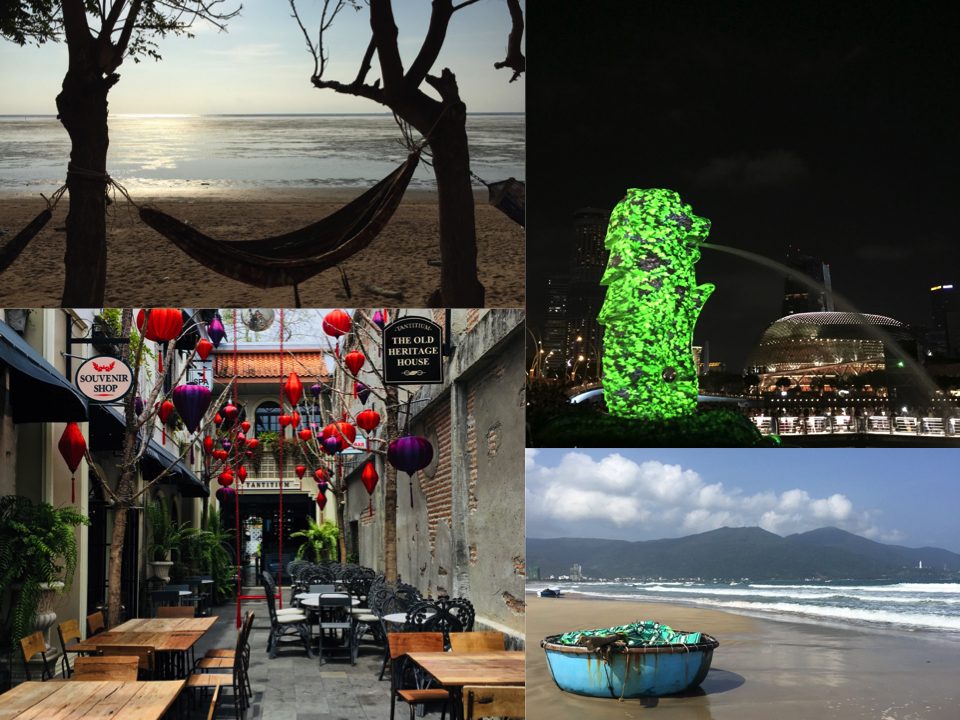 It was love at second sight. I met Asia for the first time about 15 years ago. Back then it was a short encounter, I got to know the standard, superficial sides of Asia and left impressed, but not convinced. What a different story it is living here rather than just visiting! Asia has many more extremes, life seems more intense – and this is not only due to the compressed 10 months INSEAD MBA program.

Essentially, the Asian continent has it all:

Singapore is way too kind to me, spoiling me with warmth and sunshine, lots of culture happenings, great cuisine variety, very high-quality gyms and of course, a great gateway to other Asian destinations.

And, in my humble opinion, Vietnam sits alone in the top spot – I’ve never expected such beautiful landscapes next to these bustling, yet organised cities. I am excited about the next months and am already sad to return to Europe after the MBA, thus enjoying as much as possible while it lasts. And who knows, perhaps Asia will love me back and suggest we move in together. 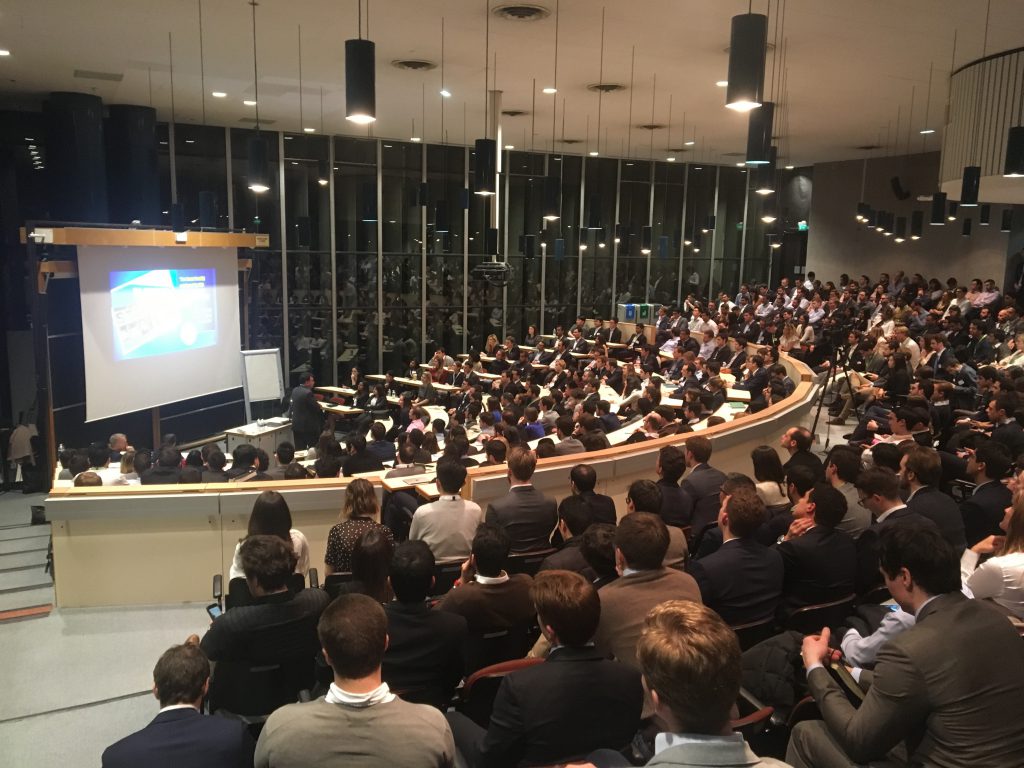 I was puzzled by the recruiting campaign intensity. INSEAD has a reputation for being a springboard for its graduates to pursue new career paths.

And the December intake has the benefit of allowing for a summer internship, and thus eases the job transition even more. Of course, this benefit comes with the downside of two recruiting waves, the first of which I witnessed as an observer as I am earning my MBA as part of the educational leave program of my employer McKinsey. The period kicked off with a week of non-stop information events, mostly from consulting and tech companies. It was such a change to see my colleagues back in business attire again! What followed were several weeks of heavy case preparation, interviews and an emotional roller coaster for almost everyone around me. 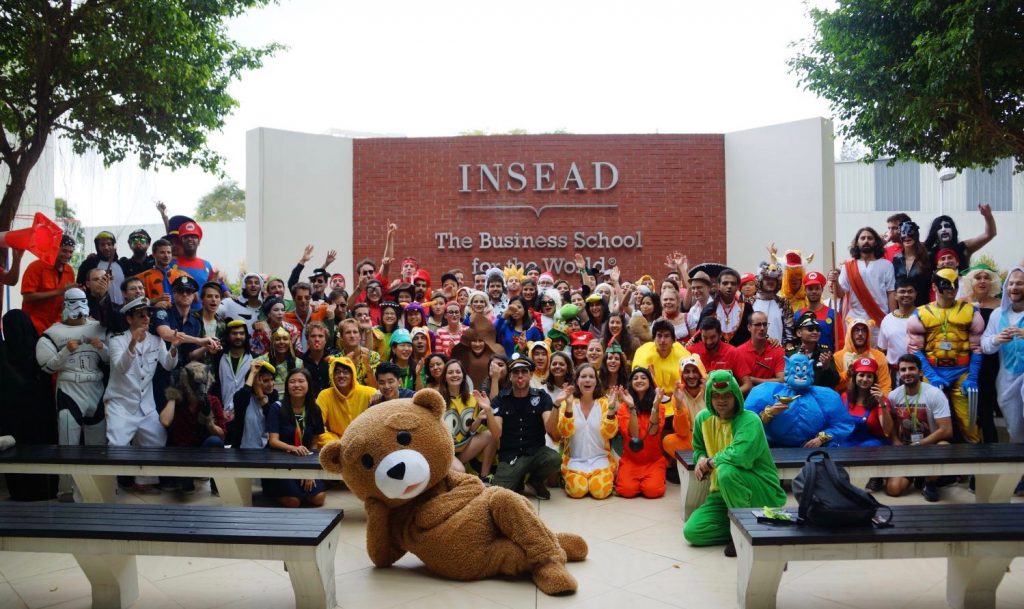 I would also like to share one more insight with you, which I omitted in my last blog entry as I wanted to see the outcomes first. I gave you a full review of Phuket, without mentioning where my thoughts went as I was walking down the sandy beaches. After period 1, I felt like I could have done better and experienced even more in the two month that just had passed. Thus, I took the time off to reflect. In one of my first posts I shared with you that I didn’t want to overthink this year, thus I didn’t define any objectives. As a result, how could I now even know whether I was acting in line with my priorities and achieving what I came for?

Thus, I finally did what I used to as consultant: I defined SMART objectives. Specific, Measurable, Actionable, Relevant and Time-bound. Taking it step by step, I looked only on period 2 as time window. To make sure I executed, I put them as a check-list into an easy-to-use app (many options out there – I use todoist). And, it certainly paid off!

To give you a simple example: having a weekly to-do item such as “practice yoga” which is still not checked at the end of the week motivates me to grab my mat and just do it. Eventually, the to-do items become habits and you can safely move them off the list as you follow through without being nudged by your app. I can highly recommend trying this structured approach, although you should also allow for spontaneity and not over-engineer.

My objectives list for period 3 is in the making. Just as last time, I will provide a review after the experimentation phase. Spoiler alert – this period is even more about new experiences.

Take care and until next time,

Ekaterina is an MBA'18D alumna who spent her INSEAD time in Singapore and Chicago, at the Kellogg School of Management. Ekaterina is of Russian heritage, carries a German passport, and calls Switzerland home. This is also where she continues her work as a consultant after the MBA. In her free time, Ekaterina loves exploring and working out, as well as sharing her discoveries on her blog and Instagram (@katy_k2018).