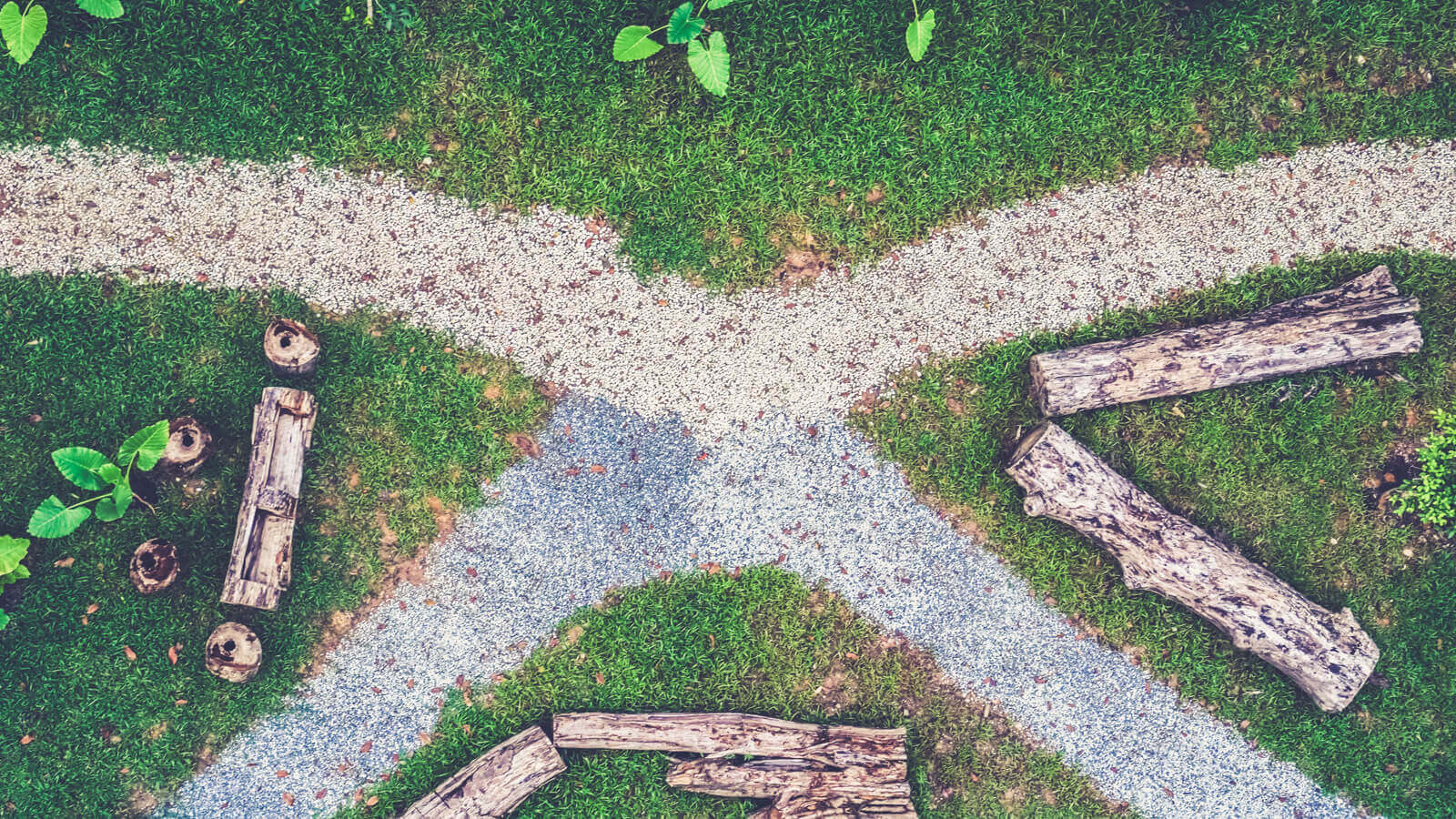 Pre-MBA Dilemmas We Choose to Forget

My wife and I are just a few weeks away from the start of our program in Singapore. We have now recounted more times than we can recall how and why we decided to take the MBA plunge, and each time our narrative becomes a bit more coherent, a bit more persuasive. It’s a bit like an application essay – it never turns out perfectly the first time…or the second time, or the third time for that matter. But after multiple readings and edits, the story begins to sparkle: with crisp logic, Hitchcockian suspense, and a denouement that hints at prophetic insight.

Similarly, our MBA story now hits the salient themes and drives the point home, but regrettably omits a few dilemmas that we wrestled with in our decision-making process. These are hardly unique to us, but the context in which they arose may yet provide food for thought. The three important ones I have chosen to highlight here are: the unknown that lies beyond Canada, the risks we may not take by embarking on the MBA, and pushing the reset button a bit too late.

The unknown that lies beyond

By way of background, my wife and I are from Kenya and Mauritius, respectively, and we always knew we would need to be closer to our parents at some point – we just did not know when and how to pull the trigger. Our acceptance into a top-tier MBA programme may have been a catalyst that manifested itself sooner than expected – but it made sense, given the opportunities INSEAD would provide closer to home.

That said, Canada has been good to us. In the thirteen years we spent there, not once have we felt unwelcome, different, or “non-Canadian”. Much to the contrary, we have been provided every opportunity under the Canadian sun (figuratively and literally – Calgary, it so happens, is the sunniest of Canada’s large cities) to be the best we can be. Today, we feel just as legitimately Canadian as anyone born on Canadian soil. The reason for this, we believe, is that the core of Canadian identity is a shared set of values – openness, compassion, a desire to work hard and to be there for each other – that defines us, rather than a shared history, language, or some superficial identity. We do not know what lies ahead, which means that our excitement remains tempered with a dose of apprehension.

The risks we may not take

Contrary to popular belief, I would assert that risk-aversion does not preclude effective entrepreneurship – as long as its not the kind that grinds you down to inaction, but the kind that guides you to act with awareness of the downside. The question I wrestle with is: does the financial commitment of the MBA exacerbate the downside of post-MBA entrepreneurship by multiplying the impact of potential failure?

The words fail fast, fail often have been elevated to mantra-status – now tottering on the brink of cliché. But as Conan O’Brien warned, “In 2000, I told graduates don’t be afraid to fail. Well now I’m here to tell you that though you should not fear failure, you should do your very best to avoid it – Nietzsche famously said whatever doesn’t kill you makes you stronger. What he failed to stress, is that it almost kills you.” So, while entrepreneurship may always be the domain of the adventurous and the risk-takers, I fear the reality of student loans may restrict the ambitions of more cautious recruits to fields where the chances of paying them off remain the highest.

Pushing the reset button, a bit too late

The MBA (especially the non-executive kind) is a bit like pushing the reset button, often (but not always) for a breather and/or a career switch. A decision on whether or not to pursue one is relatively easy early on (three to five years), or later on (10+ years) in one’s career. Earlier on, personal commitments are minimal, the waters have been tested, and a foundation has been laid – the proverbial sweet spot. Later on, life’s commitments are real, a professional track record already exists, and while the spirit of youth may well be alive, the flesh (including its ability to imbibe) has weakened considerably – a general MBA programme then becomes all but out of the question. The grey area seems to be in the 6-9-year range (where we find ourselves) – a trough into which all life and career questions are swept – the quintessential quarter-life crisis.

One issue that was front and centre when deciding whether to quit my job and invest in an MBA was whether it would make a difference, professionally: was I pushing on an open door at this point in my career? And if I were to consider pushing the reset button on my career altogether and switch professional pursuits, was it too late to do so?

Ultimately, our decision to pursue our MBAs together was guided by two factors, first of which was the conscious choice to bridge the gap to family. The second was to attend a top-tier programme that allayed a few of our concerns: we wanted to go to a school that prizes our differences, values diversity, and offers us an international outlook; we wanted a program that offers us a chance to peer outside our bubble and give us the confidence to take on new risks; and given the stage of our lives we find ourselves in, we did not want to be disconnected from the reality of life’s challenges for too long. These factors in mind, we only applied to a single school, and we cannot wait for the adventure to begin.

Vitten grew up in Mauritius and moved to Canada in 2004 to study Mechanical Engineering. He embarked on a career in the Canadian oil and gas industry after graduation, and has spent the last two and a half years in Equity Research at Barclays Capital. Vitten and his wife hold close ties to Canada, Mauritius, Kenya and India, and are both pursuing their INSEAD MBA.

Behind the Enemy Lines
MBA
Read the blog

549
My journey towards INSEAD
MBA
Read the blog