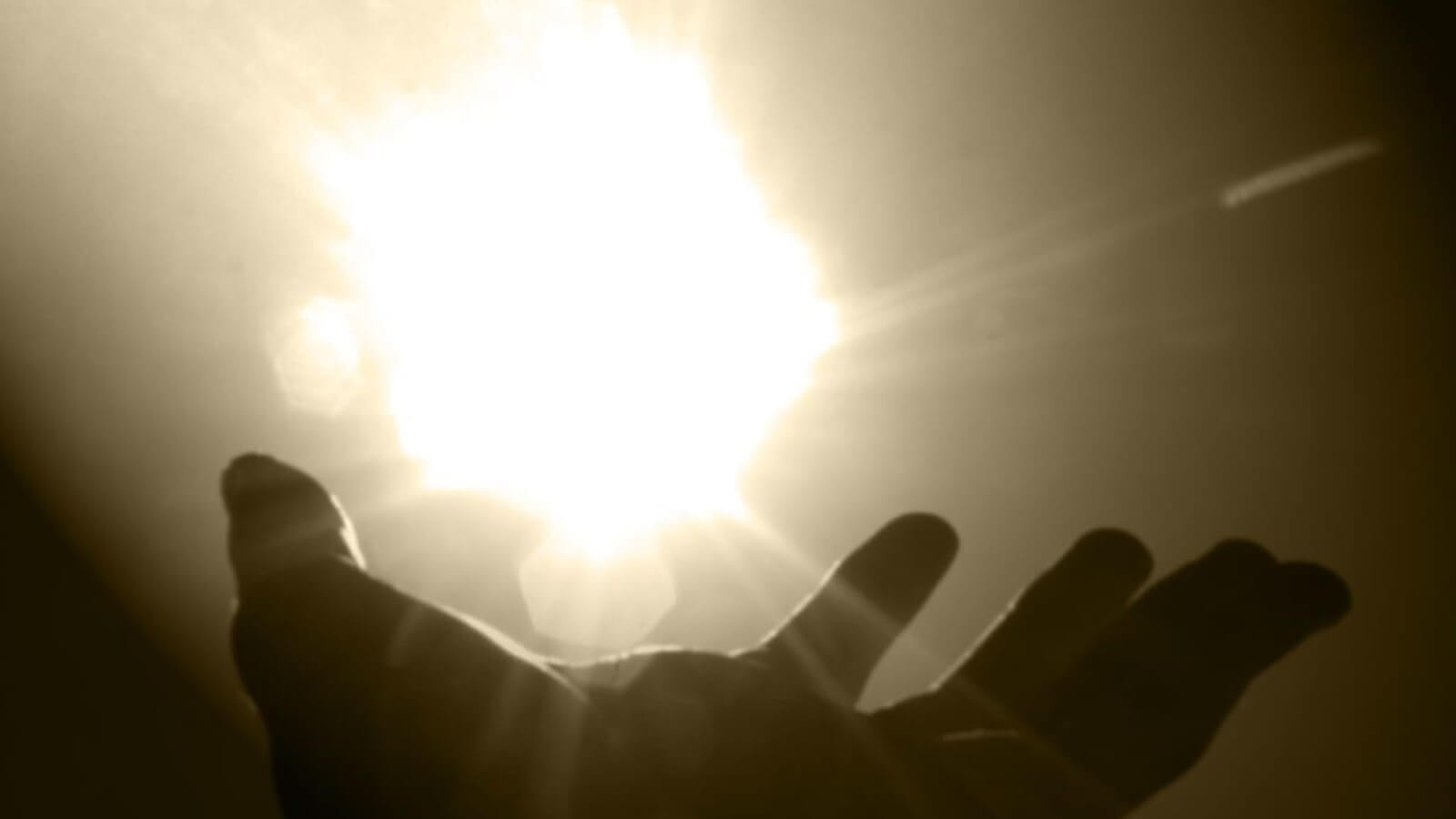 While there are already many wonderful and life-saving posts on tips to get into top business schools, this isn't one of them. I had embarked on the MBA application process not knowing what to expect and took it one step at a time. Along the way, I was surprised by a number of developments, and drew some life lessons that I wanted to share. In fact, the journey was so valuable in and of itself that even if I hadn't gotten admitted, it would have still been worth the time, effort and cost of fulfilling all the requirements. I've distilled these thoughts below.

1) A coherent professional (and life) narrative requires time, effort, insight and faith, but is well worth the investment.

I was one of those who could not clearly articulate my strengths and passions early on. This was partly because I didn't discover the career track that resonated with me until my third job, and partly because my areas of focus - digital technology, foresight, strategy and change management - only started receiving more attention over the last decade. As such, it was only on hindsight that I learned that strategy was a good fit, and that my interests lay particularly in the area of technology.

The process of writing my essays and CV for the MBA application demanded an incredible amount of thought, time and effort into articulating and sharpening not only my professional narrative, but also my personal story. This birthed a new understanding of why I made each career and life decision, which brought clarity and greatly simplified the clutter both in my essays and in my mind.

The process also required a lot of faith and confidence to not settle for a convenient or decent narrative, but to persist until what I wrote not only sounded good but also resonated profoundly with me.

Friends and supportive supervisors played a crucial role in this by encouraging me.

At the end of the process, I had learned so much more about myself and gained a renewed conviction for my future direction. Ultimately, this process was not just for the admissions officers, but more importantly for myself as the main beneficiary. The added advantage was that by the end of it, the essays sounded a lot more personal and unique - a huge plus in standing out from the crowd.

2) It pays to know what you want and stay focused.

After researching various schools and comparing US and non-US schools, INSEAD emerged as my top choice. There were too many factors: the great community-centric culture and network, the emphasis on diversity, the strengths in strategy and technology, and the lower cost - the one-year programme and the campus in Singapore, my home country, meant huge savings on time and finances. Attending the Singapore campus would also mean that I could remain an active member of the school's community long after graduation. Nonetheless, the options for international exchanges and study trips meant that I did not have to sacrifice an international experience.

Despite these factors, I felt somewhat pressured to apply to at least five or six MBA schools for various reasons.

Forum users and admissions coaches said that it was safer to apply to more schools in case you don't get into your top choice. International rankings and the online community seemed to indicate that the top US schools were more prestigious or popular in general. And when I scored well on the GMAT, others further encouraged me to apply to Harvard and other top US schools.

Nonetheless, I stuck with applying only to my top choice, and on hindsight, I believe it made a big difference - I was able to invest all the limited time I had into researching more about INSEAD and tailoring my application. Besides spending more time revising my only set of essays, I was also able to speak with alumni on the admissions process and school culture, which helped me to understand what the interviewers were looking out for. I could also convincingly tell my interviewers that INSEAD was my top choice and I was not applying to any other school. Finally, I also saved a lot of money in application fees.

3) You will not regret reaching for the stars.

Before I began my MBA application journey, I honestly did not think of myself as the type of person who would get into a top business school. The biggest reason was probably my background in government; for example, I had many reservations concerning how I could present my CV as many of my achievements were qualitative in nature and hard to quantify.

However, receiving encouragement from others helped in deciding to apply, and one breakthrough led to the next; some examples alluded to earlier were realising that my career path was actually very coherent and scoring well on the GMAT on my first attempt. Working through the scholarship application questions also helped me realise that I did have a unique value proposition in terms of what I could contribute to any MBA cohort - besides my government background, I found that I did have a story to tell about being an intellectual East Asian woman in a technical field (especially so for my cybersecurity role). Finally, I was also fortunate enough to receive a diversity scholarship. Each success opened up new possibilities in the future paths I envisaged.

I would never have known what I could achieve if I hadn't tried. And even if I had gotten rejected, I had gained so much from the process that would serve me well no matter what path my career had taken. So as I embark on my MBA studies, I will be deliberate about reaching higher. I guess in life, one would not so much regret having tried and failed, but having not tried enough or at all.

Finally, my advice to all considering applying is to go for it, and to invest in the process of self-reflection. Business school can indeed start even before you get admitted, and there is much to be reaped!

How I Got to INSEAD
MBA
Read the blog

783
The Journey Has Already Started
MBA
Read the blog

4201
Behind the Enemy Lines
MBA
Read the blog