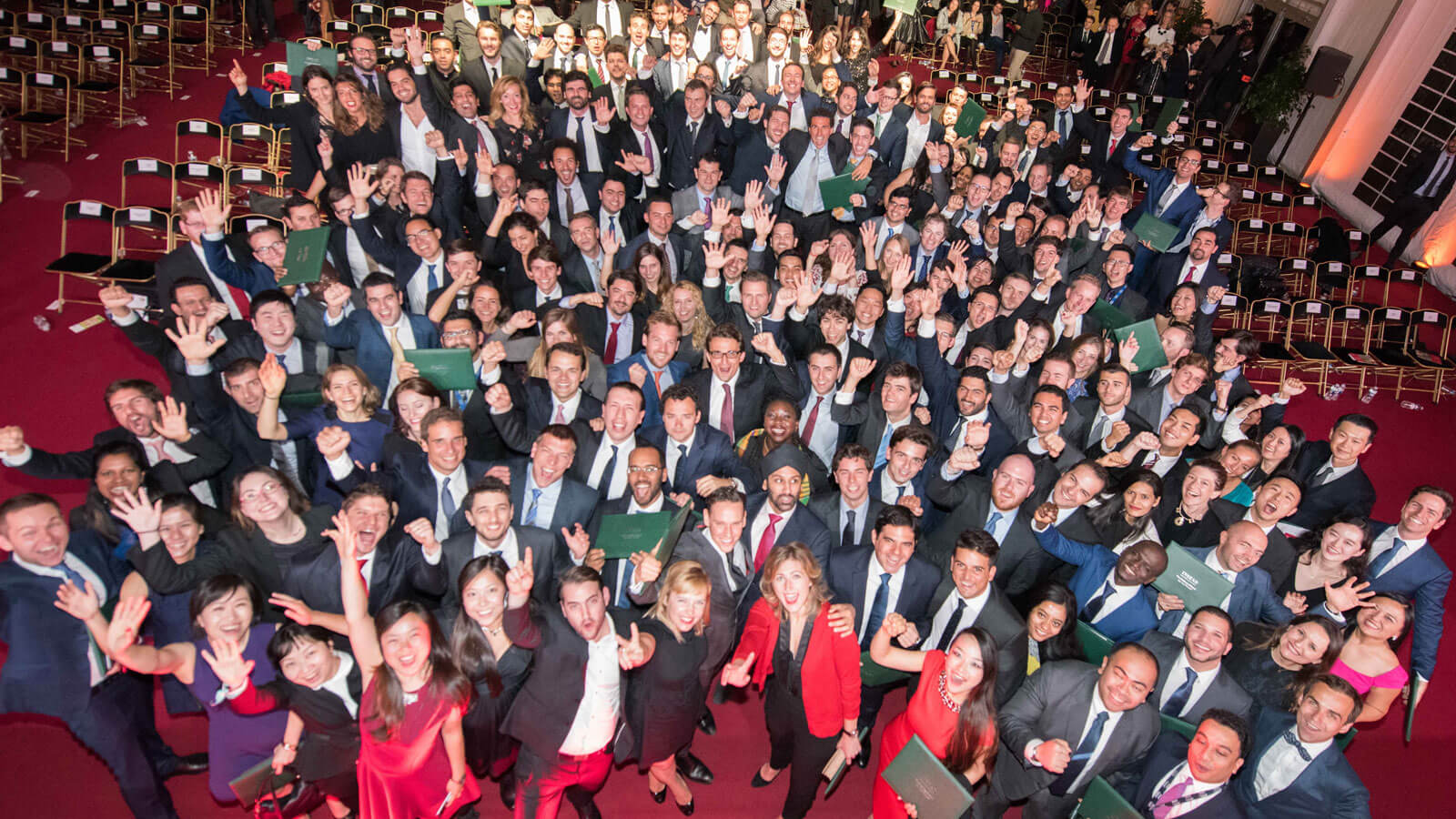 I am a month removed from the joyous graduation of the 15D promotion, which has given some time for the euphoria to dissipate and objective reflection to be undertaken. I will attempt to avoid the stereotypical words and phrases that accompany the end of an MBA program, “path” and “journey” come to mind but I’ll apologise in advance for any such transgressions. With this being my last entry I‘d like to summarise the year and share my thoughts for post INSEAD life.

If I start with word association, “intense” is the first term that pops into my head. 2015 would be best described as a rip-roaring rollercoaster with emotion-volatising loops and twists. The source of this commotion is the sheer volume of content that needs to be assimilated. Firstly, there are classes and coursework, then there is recruitment, and on top of these there is socialising, which consists of dinners, house parties, national weeks and of course, traveling. This doesn’t even consider family, entrepreneurship and the basic staples: eating and sleeping.

In hindsight this seems rather overwhelming but I never felt this way in situ because I didn’t have the time to feel overwhelmed. Instead, I felt like my mind was racing to get through my tasks. INSEAD is an intellectual adrenaline junkie’s paradise. I was generally in control of my obligations because I know I made some decisions very early on about what I did and did not what to do, for example I had no interest to pursue a role in the pharmaceutical sector so I could then focus more on consulting. I may have built up such strong barriers during the internship recruitment process that I put too much emphasis on consulting and ignored opportunities that would have interested me.

I was more open minded during the full time recruitment cycle and as a result I have found a role in a company, industry and geography that was not on my radar at all during the MBA. However, it took many attempts and tries before this ‘success.’ I thought that I would be more resilient when receiving rejections but I needed such occasions to acknowledge my fallibilities and prove that I was human. There were many moments throughout the year when I felt woefully unaccomplished in comparison to my classmates and a fraud for being admitted to the school but I was supported by my friends and I in turn supported them when such thoughts arose in them.

I came to INSEAD with a strong sense of self awareness and core values, and I leave with the next iteration of these personal development elements. INSEAD exposed me to so many components of business and life that the feelings of anxiety and inadequacy that engulfed me during the investment banking internship recruitment process in week two evolved in confidence and comfort when dealing with ambiguity during the program. I suspect that this pendulum swing veered too far such that I developed a small god complex that I felt like I could do anything but I’m glad that this sentiment has since dissipated.

I have greater awareness of my strengths and weaknesses, and what I would like to improve or not. I treat the MBA as a forum to prepare to mentally think like a CEO and exceptional CEOs coordinate a team of exceptional talent rather than consolidate power, responsibility and work. My most pertinent examples of such CEO types are Bob Iger and Michael Eisner of Disney.

Now, looking forward to my post INSEAD world, I’m excited by the prospect of changing all three characteristics of work as mentioned above. Conversely, I do not have the feeling of missing INSEAD but I do appreciate how the MBA has affected me. It was a great year of my life but not the best; it was a life changing year but not the most transformative. My stoicism prevents me from giving such superlatives labels to the program and I may not have taken as many as advantages as I should have.

I will not allow myself to feel regret and I will accept the choices that I have made. I am conscious that my classmates may have undergone the best year of their lives and I’m happy to accept that. Yet I will (controversially) state INSEAD has installed the foundations in our lives for even better years. I am pragmatic and am not anchoring any expectations but I will be so bold.

Now I bid adieu. It has been a privilege to share my thoughts about the INSEAD MBA in 2015. I have tried to shed light on the maelstrom that envelops a small quarter of France and Singapore (and now Abu Dhabi) each year. I’ve had the honour of encountering a battalion of world citizens who are about to ignite the rocket that they have built this year and blaze a trail. The world is fast becoming fragmented so let us become a cohesive force to reverse this corrosive trend by proving that “The Business School for the World” is indeed that.

602
It's Not All Chateaus and Skiing...
MBA
Read the blog