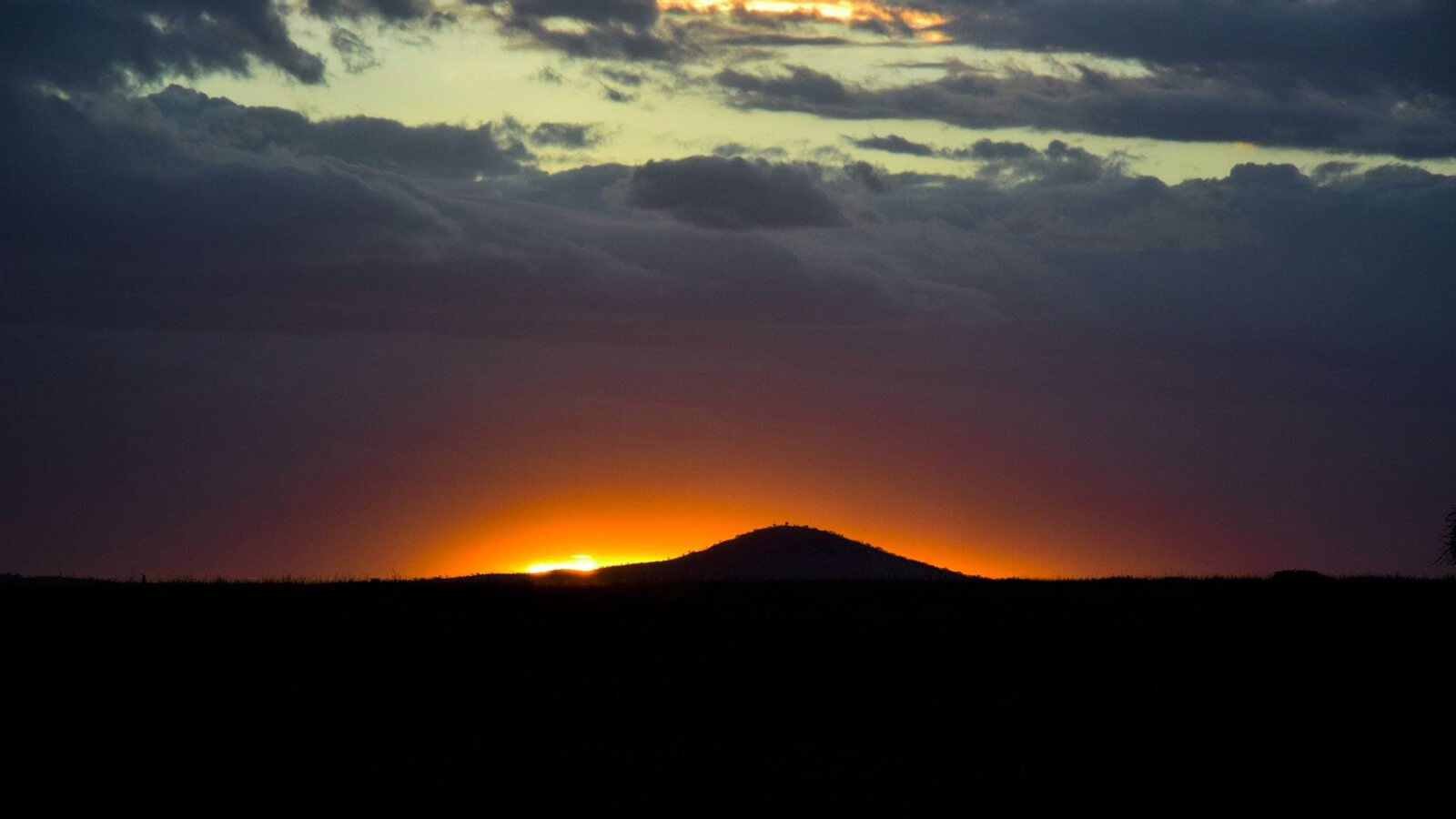 I believe that every student in the MBA class will agree with me when I say that I have this constant feeling of not having enough time to carry out all the things that I would like to do.

While writing these lines, one month has passed since I began my adventure here at INSEAD. So much stuff has happened in this time frame: I have attended classes, parties, house gatherings, dinners, outdoor trips, CEO speeches, chateaux visits, foundations and attended coaching of several kinds.

The daily activities are so many and so interesting that I have found myself more than once struggling with the organisation of my calendar, trying to squeeze in as many activities as possible.

This is a thriving context for the dreaded FOMO (Fear of Missing Out), and it takes a lot of willpower to keep it a bay.

Things may get even more complicated when considering medium and long term planning. That is a fascinating behaviour of the human brain, which can be further explored on the internet for those who are interested (for instance, you may want to look for "The Paradox of Choice" on Ted Talks).

It is tempting then to think that a specific, straightforward path is the best solution in terms of time saved and efficiency. However, I came to realise that the time and the energy spent exploring is not wasted.

I have had some deep conversations lately with some colleagues, regarding what we called the ROI of this year. After all, we all are (or will be) business professionals, so that is quite normal to try to predict the return on our investment.

People may argue: wait a minute, and what about who is sponsored? I would say that even these people are making a prominent investment, their time.

In any case, financially speaking, returns can be easily forecasted: the Financial Times and other distinguished journals have done it for us. The bottom line is that we are unlikely to have financial issues in the long run.

Well, that was predictable. But, as my financial colleagues would say, ratios must be analysed altogether and not one by one, so probably other factors should be added to the mix.

Actually, it may be worth considering sacrificing part of the "real" ROI in the name of the other added values.

Hence the value of exploration: it may imperil your financial ROI, but it will repay significantly in other aspects that may be equally important if not even more important.

So my bottom line is: dare to have some adventures. Who knows, there may be some serendipity waiting for you along the road.

Born and raised in Italy, Stefano studied Management Engineering in Rome. Before joining INSEAD as MBA '19D student, he worked as a Project Manager for an international gaming company and as a Business Analyst in "Big 4" consulting. His extracurricular interests include finger-picking guitar, photography, languages and cooking pasta.

More learnings on the job search
MBA
Read the blog