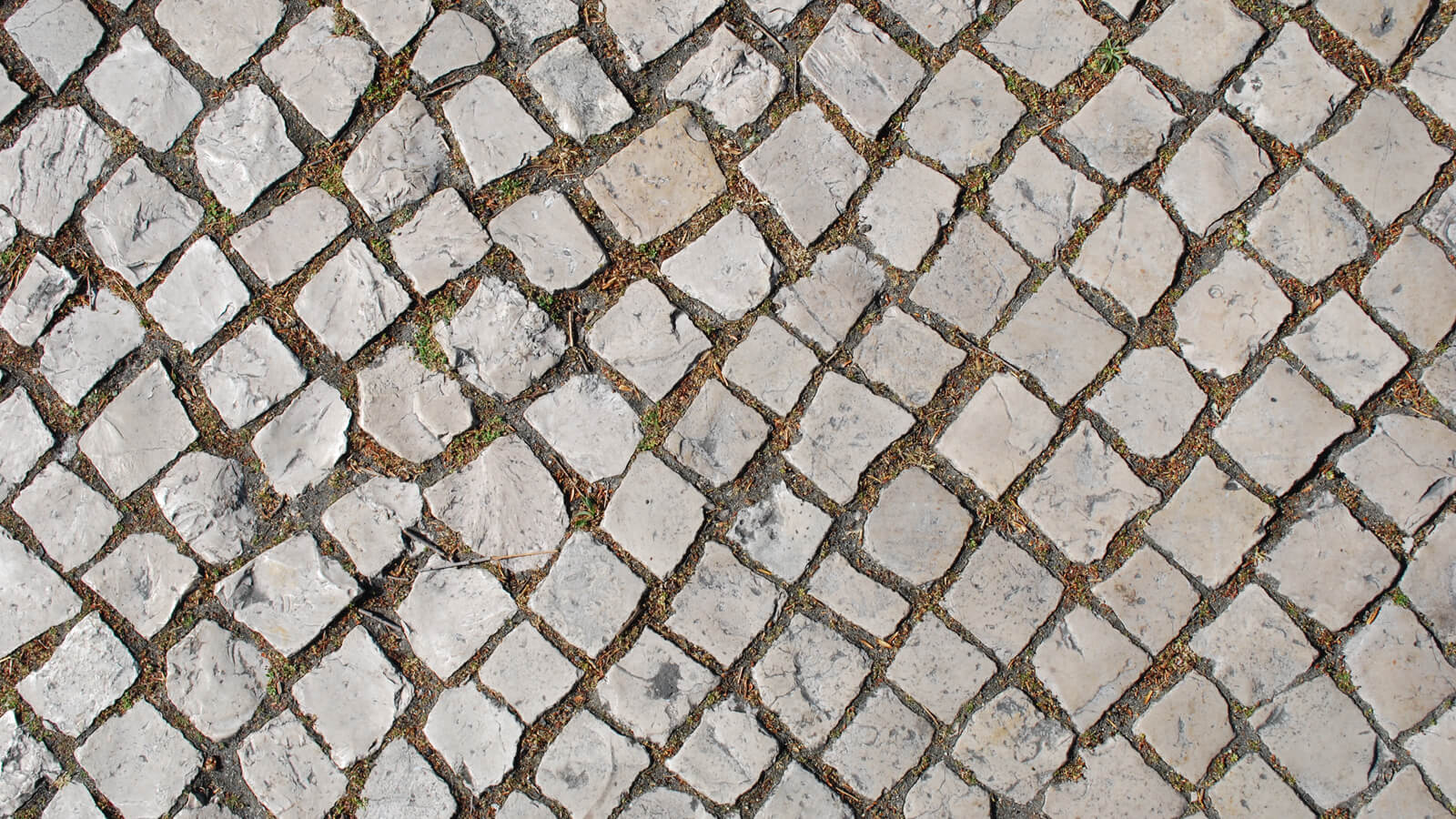 In 2011, then Federal Reserve Chairman Ben Bernanke sat opposite Republican Congressman Ron Paul at the Financial Services Committee semi-annual review. At one point, Representative Paul prompted Mr. Bernanke, “The price of gold today is fifteen hundred and eighty dollars...when you wake up in the morning, do you care about the price of gold?” Mr. Bernanke calmly replied, “Well I pay attention to the price of gold, but I think it reflects a lot of things…the reason people hold gold is as a protection against global uncertainties—what we call tail risk.”

Paul provocatively, and knowingly, asked Bernanke, “Do you think gold is money?” The Chairman of the most powerful central bank in all the land allowed a comedically timed four-second pause, and replied with a resounding “No. It’s a precious metal.” Through a seemingly false incredulity, Representative Paul asked the trillion-dollar question, “Why do central banks hold it? Why don’t they hold diamonds?” The answer, quite plainly and with a clarity only few are afforded, flew from Mr. Bernanke’s mouth like an ethos that had been chained in his briefcase: “Well, it’s tradition.”

Picture a cathedral altar in Northern France during the Middle Ages. Imagine barmaids dressed in Papal whites, riding the backs of priests wearing jester’s outfits, surrounded by every manner of vice-ridden sin. This was the now forbidden Festum Fatuorum (Feast of Fools), during which the moral code was placed on ice. Those on the less fortunate end of the socioeconomic spectrum were invited to join the clergy in joyous violation of every rule in the book. Power structures were flipped onto their heads for a limited time and the citizenry was encouraged to partake. It must have served a dual purpose: 1) a regular humility check for the religious authorities, and 2) a social pressure release valve. Interestingly, it was celebrated on January 1st, which would go a long way to explaining our excitement during the countdown to midnight on December 31st. Some traditions change names along the way, but the underlying value remains the same.

Consider the following distinction: you know your birthdate, but you celebrate your birthday; one is a timekeeping system, the other is an institution about coming-of-age; note how we place more value on some birthdays than others—becoming a teenager, turning thirty, turning fifty, etc. Conversely, some cultures celebrate an individual’s Name Day, which usually falls on the day of their namesake’s death (Christian Saints for example). Curiously, some groups only allow the celebration of very specific and culturally relevant birthdays (typically those of political or religious figures); even for all those unfortunate children who’ve never blown out the candles, their birthdays retain utility as an alarm we use to measure time since “production date.” Some traditions are practically ubiquitous, but numerous in their interpretations and essence.

Merriam-Webster defines a tradition as “an inherited, established, or customary pattern of thought, action, or behaviour,” and “cultural continuity in social attitudes, customs, and institutions.” Traditions organically grow, and can unintentionally be imbued with the power to regulate and unify people (even all of us). As a species we have many traditions, some of which have outlasted civilizations and will continue to do so, while some are unique to specific pockets of culture. To that end, INSEAD is no different. We have our own set of “social attitudes, customs, and institutions.”

If a hundred alumni were asked to reduce the INSEAD MBA into a word, ‘diversity’ would be a frequent response (Business School for the World indeed). I am unsure of its roots, but of our many traditions, the one that best puts this core value on display is inarguably the National Week series. Several themed celebrations of our various geographical nuances, articulated through a week of events, which boils down to food and drink, national dance lessons, and a little cultural appropriation (#YallaHabibi). The anticipation actually begins months out, as voting for the next batch of National Weeks can be a very tense time.

DASH Day, our own watered-down Festum Fatuorum, dates back to 2001. The origin: a footrace in Singapore from the Heritage/Dover condominiums to campus. The French import: a traffic-slowing stream of ludicrously dressed students marching down Boulevard de Constance. The sacrament: an audible clink of glass at the back of an unusually empty amphitheater (water, surely). One small piece of advice: start thinking about your costume right away, and get the pieces together earlier rather than later lest you wear an Iron Man mask designed for a child.

Presumably the National Week series was actively promoted by INSEAD from its onset, and rightfully so. DASH is one of those things that started outside the organization, but the weight of its significance quickly made it tolerable. Then there are some traditions that were born outside the physical walls of INSEAD, and continue to live there. The much vaunted Grad Trip pilgrimage looms there in the distance, four months journey from now. I cannot comment on this tradition just yet (or perhaps ever will).

And there are smaller, less articulated traditions we hand down through daily use: collective name-tag waving at verbose student commentary or sleeping-classmate photography to name a few. There are more recent traditions that we aren’t particularly sold on yet (July cohorts, imagine SPLASH, but under the rain and in zero-degree weather—be grateful). Are there are also some unspoken traditions—esoteric secrets of the amphitheaters (like, the locations of electrical outlets).

It is this writer’s opinion that those shared experiences form the ether within which INSEAD magic occurs (traditions, education, opportunity, all of it). These are the bits of the INSEAD MBA that fill in the spaces, add colour to your experience as it unfolds, and they are necessarily outside the influence of any one participator or observer. They are immovable precisely because they are so valuable to that common identity. But they are not invulnerable, and shouldn’t be taken for granted. As Edmund Burke said, “All that is necessary for the triumph of evil is that good men do nothing,” and these traditions at the core of our fabric are no different.

That these traditions have a profound value is perfectly demonstrable (you can feel it for yourself), but what is less obvious is the disservice we do to preceding and subsequent cohorts in lessening our commitment. We are simultaneously forgetting what brought us this far and depriving those after us of the opportunity to know for themselves. It is not hard to argue that an implicit obligation to uphold these traditions exists and is expected of all past, current, and prospective students.

602
It's Not All Chateaus and Skiing...
MBA
Read the blog

1182
Awareness and Reflection, the What and Why
MBA
Read the blog