The modular format enables you to come back to the office, focus on work again and use what you’ve learned to make better decisions. 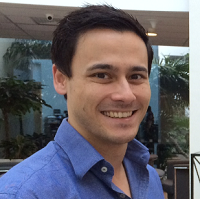 Why did you choose the INSEAD Executive Master in Finance?

I’d been working in banking for nine years but my qualifications were all in accounting and law. It felt like the right time to do an additional degree so as to increase my marketability in the future. INSEAD has such a great name, the format suited me and my employer was prepared to support me through it. The choice was obvious.

How has the programme structure worked out?

The concept of taking a year out didn’t work for me. Nor did the idea of studying every weekend. Going away and immersing yourself for two weeks, with study as the sole focus, made sense to me. It enables you to come back to the office, concentrate on work again and use what you’ve learned to make better decisions.

What has been the highlight so far?

It’s probably the elective on leadership and communication that I did in the later part of the programme – although I’m looking forward to working further on my soft skills in the final module. We were actually filmed doing some public speaking so that we could give ourselves feedback. The technical modules have given me a better knowledge base to make decisions and understand where senior management are coming from, but I’ve been able to apply the learning about soft skills immediately.

How would you describe your classmates?

The calibre of the people doing the INSEAD EMFIN is fantastic. The average age is 32, the class sizes are small and the backgrounds are incredibly diverse, even though we all work in finance. One guy works in shipping and another was originally a doctor... that’s special. It’s not people straight out of university. It gives you exposure to every area of finance and insights you wouldn’t otherwise get.

What advice would you give to future participants?

Don’t be afraid to challenge the status quo. Sometimes you’ll discover you’ve been applying a theory without knowing it, but sometimes you’ll find that you don’t apply the theory at all. It’s when people say “that’s not how we really do it” that you get great discussions with the faculty and classmates. Testing the theory against the practice of all your classmates is where you learn the most.

What’s next for you?

I’ll probably stay in commodities trading for a few years. But the programme has opened my eyes to other pathways and parts of the business. The programme has been such a great degree. I’ve got far more out of it than I thought I would. And it’s definitely inspired me to stay in finance. 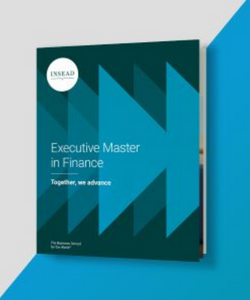 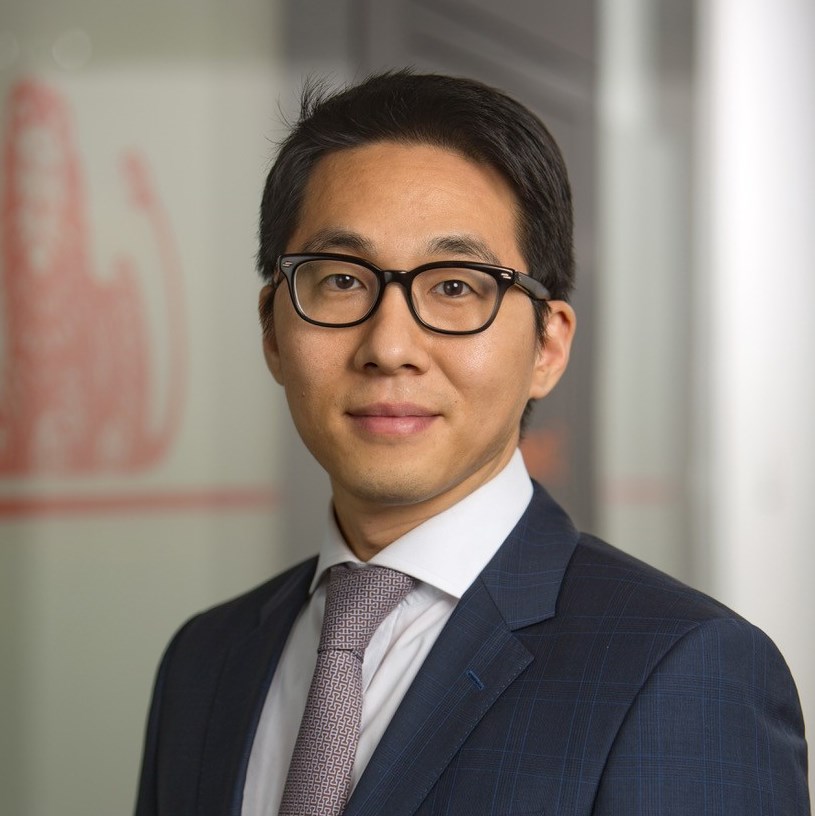 At the end of each module, I came home with a fresh new insight
Do Kyun Kim
Executive Master in Finance
Read the testimonial
1022 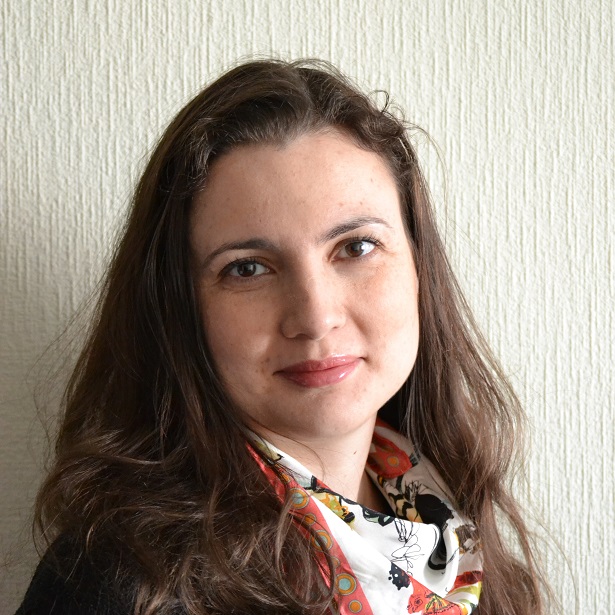 The EMFIN programme opened up new horizons for me.
Diliara Safina
Executive Master in Finance
Read the testimonial
1023 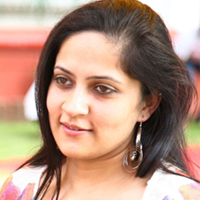 Be prepared to invest hard work, time and effort… but you will treasure it for the rest of your life!
Divine Kaur
Executive Master in Finance
Read the testimonial
1030