An MBA degree can be much more than just a means to haul yourself up the corporate ladder.

By any standards, Marcus Lim’s CV is an enviable one. Starting as Senior Consultant at Arthur Andersen & Co., Singapore, in 1996, he steadily moved up in the ranks, becoming Associate Director, Business Advisory, at Ernst & Young (E&Y) in 2005, and lastly, Director, Consulting, at PricewaterhouseCoopers (PwC) in 2007. But none of that, he says, is going to be mentioned in his retirement speech. “When I came to INSEAD, I took part in the Leadership Development Programme. One of the exercises I was asked to do was to write my retirement speech,” says Marcus, adding that he struggled with his for over six months. “When I finally managed to write it, I realised that I had a vision that was quite different from what I was doing at that time. So, a change in career direction was inevitable.” 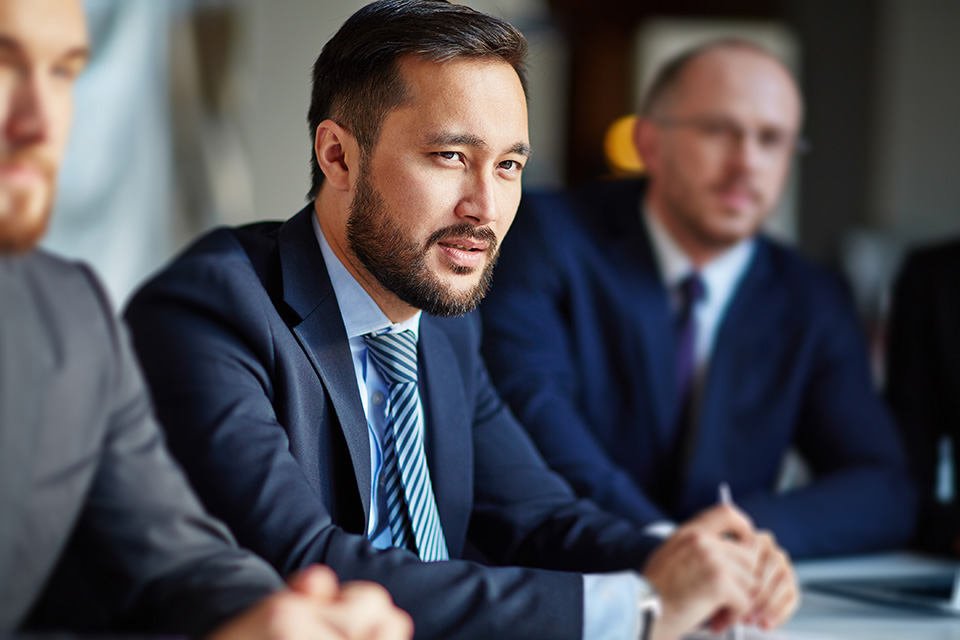 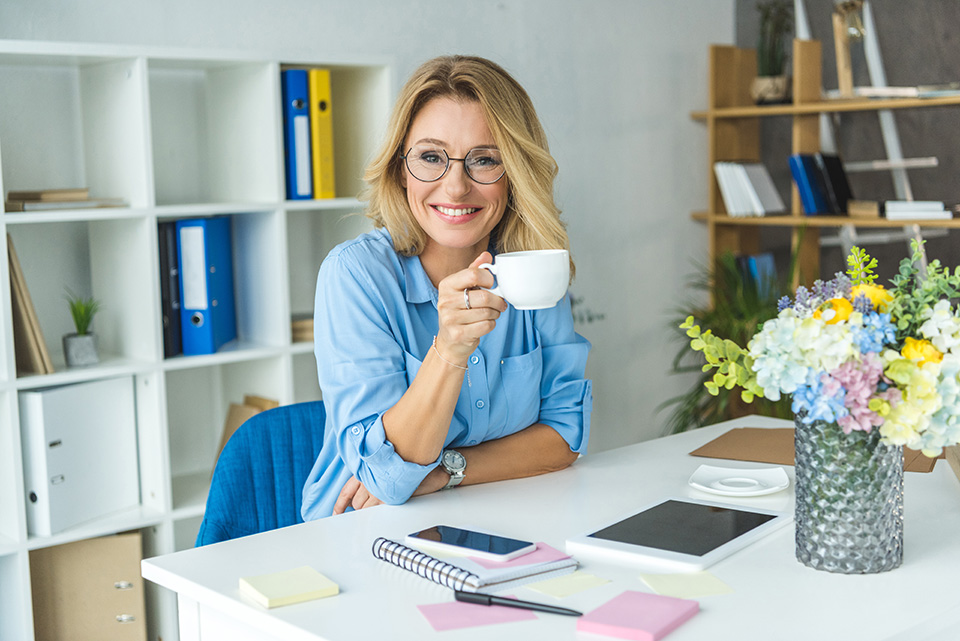 Looking for a change

What made Marcus edit out a solid chunk of his career trajectory — 16 years of working with big names like Philips, E&Y, not to mention PwC — from his imaginary retirement speech? “I was a management consultant for 16 years and it came to a point where I had started questioning what I was doing. I was looking for a change, but I didn’t know exactly what.” So in 2011, while still at PwC, he joined the Tsinghua-INSEAD Executive MBA (TIEMBA) programme.

“I’d never thought of social enterprise. INSEAD provided the resources to learn about the sector and the network to connect with people who are working in this sector. I met Stanley Samuel, who had been thinking of doing something with water management for a few years,” says Marcus. At the time, Stanley had joined the same programme, and had just left his cushy corporate job at Nestlé. “In 2012, we started ECOSOFTT and raised growth capital from our fellow TIEMBA participants.” Today, their company works in water and wastewater management mainly in Singapore, Hong Kong, and India. In just two years, Marcus (MD) and Stanley (CEO) won the Global Green Future Leadership Award at the World CSR Congress 2014.

“You cannot continue to do good work without it being financially sustainable.”

The most interesting point that Marcus raises is that many social enterprise initiatives, being philanthropic in nature, are not run as businesses should be, and don’t focus on profits to sustain themselves. The paradox is apparent, but Marcus and Stanley have built a business out of it.

“You cannot continue to do good work without it being financially sustainable,” he says. And this is something that Helen Duce — who undertook the Global Executive MBA (GEMBA) programme — would agree with. In 2014, she co-founded GreenOcean, a consulting company that works with brands to create programmes that rate highly both on social impact as well as business development.

In effect, Helen helps bridge the divide between doing good and doing well. “I had already spent 24 years working as a brand consultant [with companies like Unilever, GSK, Sony and Fraser & Neave], and didn’t want to do that anymore. So when I went to INSEAD, it was with the intention to look for the next idea, an inspiration, which I found in the form of a paper on purpose-driven businesses,” she says.

“I had thought that success, to me, would be about having a title, becoming the CEO of a big company. But during my time at INSEAD, I realised that it was not what I really wanted, and that it was only my ego that would be satisfied with that kind of success.” Today, as Managing Partner at GreenOcean, Helen works with companies to create programmes that focus on sustainable practices — identifying, developing, and embedding initiatives — and helps the companies recognise the values they share with the communities they operate in.

Unilever is one example, and she worked with the global behemoth to create a sustainable business project. “It’s essentially capitalism for good, and on a macro level, I feel this is the way all big businesses will go in the future. The millennial consumer is very demanding, and they require that the brands they buy goods and services from do the ‘right thing’,” she says. Like Marcus, Helen also found a partner, Paul Clarke, at INSEAD, and together, they made their vision come to life.

“There is no doubt that the alumni network at INSEAD is an incredible resource no matter where you go,” says Jorge Escobar. Founding Partner of Insidequity, he, like Helen, also believes in “doing the right thing, always”. He says that it was at INSEAD that he found — apart from “the diversity in that single room: geography, gender, industry, experience, age, you name it…” — what the purpose of his existence should be. After his GEMBA course, he co-founded Insidequity. Today, just over a year old, the company works as a cross between an NGO and a private equity firm in his native Colombia, mainly in the agribusiness sector. “Our purpose at Insidequity is to connect investors with opportunities that deliver not only financial returns but social impact. We call it a social fund of deep impact," says Jorge. “We aim for a better, fairer world to leave to our children.”

In this sentiment, he is joined by INSEAD alumni like Marcus and Stanley, Helen and Paul, and a host of others who are using what they have learnt through the TIEMBA and GEMBA programmes to create sustainable businesses with social impact. “There is a lot of evidence emerging that companies that do this are able to drive faster growth and sustainable profits,” says Helen. But to her, Jorge, and Marcus, that’s just the cherry on the cake.

You may also be interested in our article Dare to be Bold which traces four female INSEAD Executive MBA (EMBA) and their experiences in the programme. 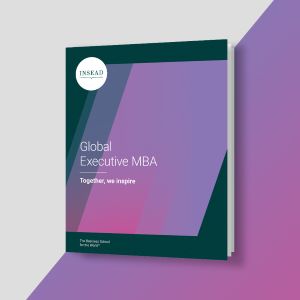 #8a2658
Senior Executives
GEMBA VS TIEMBA
Read this article
1146

#8c1526
Limitless
Discover A Life Without Limits
Watch this video
974