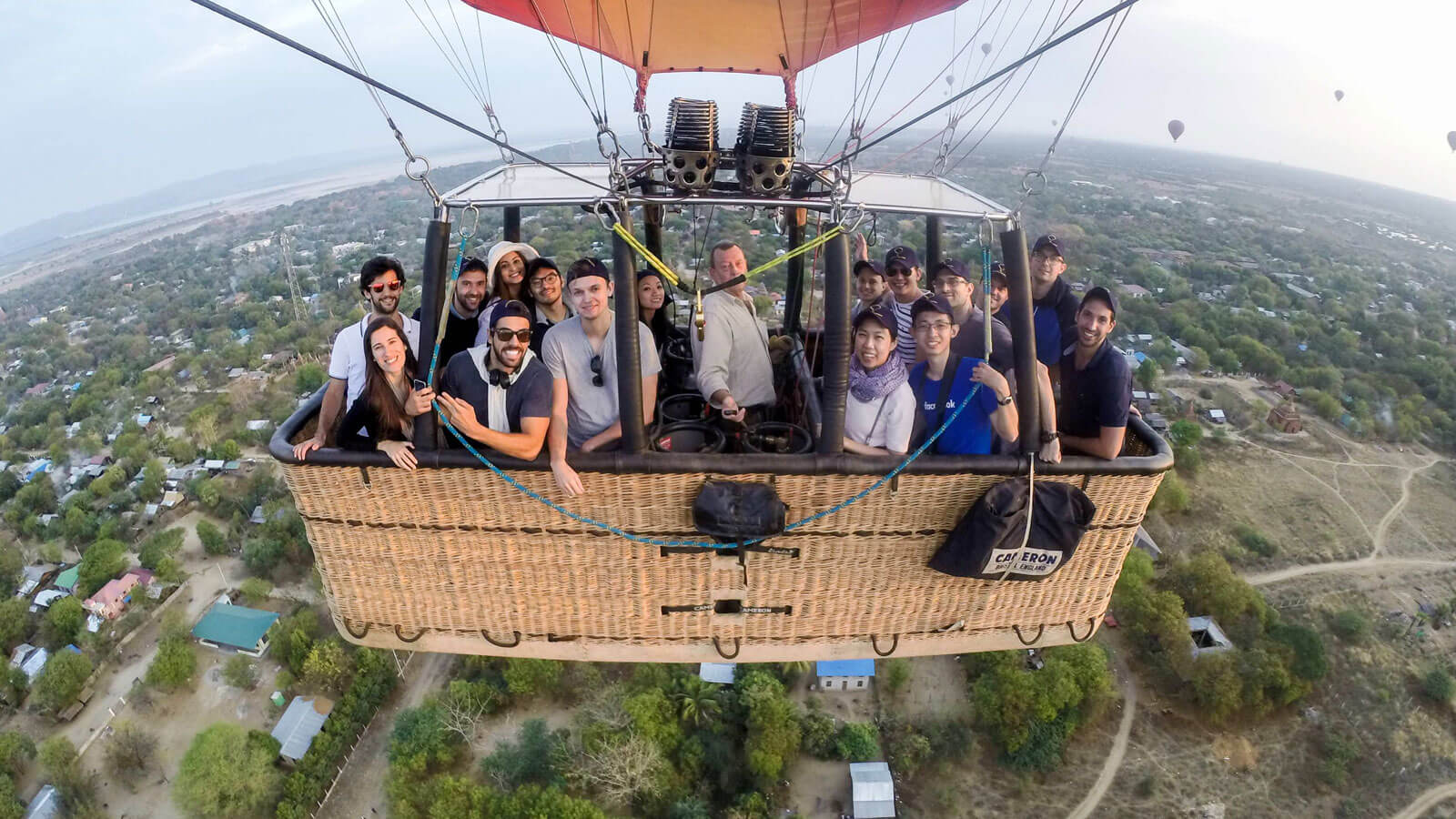 Be Confident! Keep It Up!

Celebrating the end of P1, I am now on the way to Bagan, a northern Myanmar city located 600 km from Yangon, with my 25 friends from the same batch. I didn't know this city until I met another Japanese 17D who worked in Myanmar for several years to establish communications infrastructure, and would not have come up with the idea of travelling through this fascinating, energetic, emerging nation if I was not part of the INSEAD community. My favourite kind of travelling used to be relaxing at peaceful, classy resorts like Hawaii, shopping luxurious goods, and enjoying lavish cuisine at fancy restaurants to spoil myself. Amazingly, the list of my destinations has totally changed since I joined INSEAD.

I’ve come to love challenging uncertainty, exploring local food (as a side effect, from time to time I suffer from stomach ache), and sharing time and experience with my beautiful INSEAD friends.

Buying luxurious shoes and having a big beefsteak do not chill me out anymore, as now I have priceless assets: active, open-minded friends from all over the world. 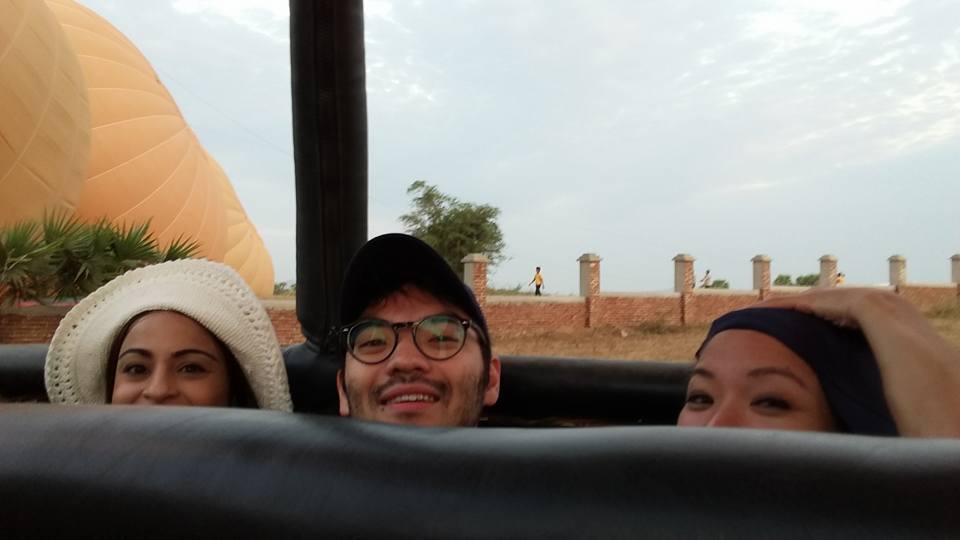 During my Period 1, indeed, I did not have time to look back on what I achieved or what I learned, since the course was very intensive, and quite often I encountered plentiful to-do’s from regular course work, business contests, networking, and career search. During peak weeks, I could only sleep less than four hours to submit homework or study for exams. Swung by bumpy roads from Yangon to Bagan on a bus, finally, I could find time to reflect on my personal takeaways from the first two months. Yes, we learned various things as have been illustrated by my friends’ previous postings.

Let’s say, in Uncertainty, Data and Judgement class, we learned about the color distribution of 250 M&Ms bags, and in Prices & Markets, how airline tickets were sold to maximise airline companies' profit, and also how to evade online price discrimination that airlines impose on us (the technique will have to remain secret!). In fact, I found it impossible to shortlist my learnings as I developed quite a few ideas that would definitely change how I spend my private and professional life. Among others, I’d like to share with our blog readers one simple but powerful phrase that I was told by my group mates. 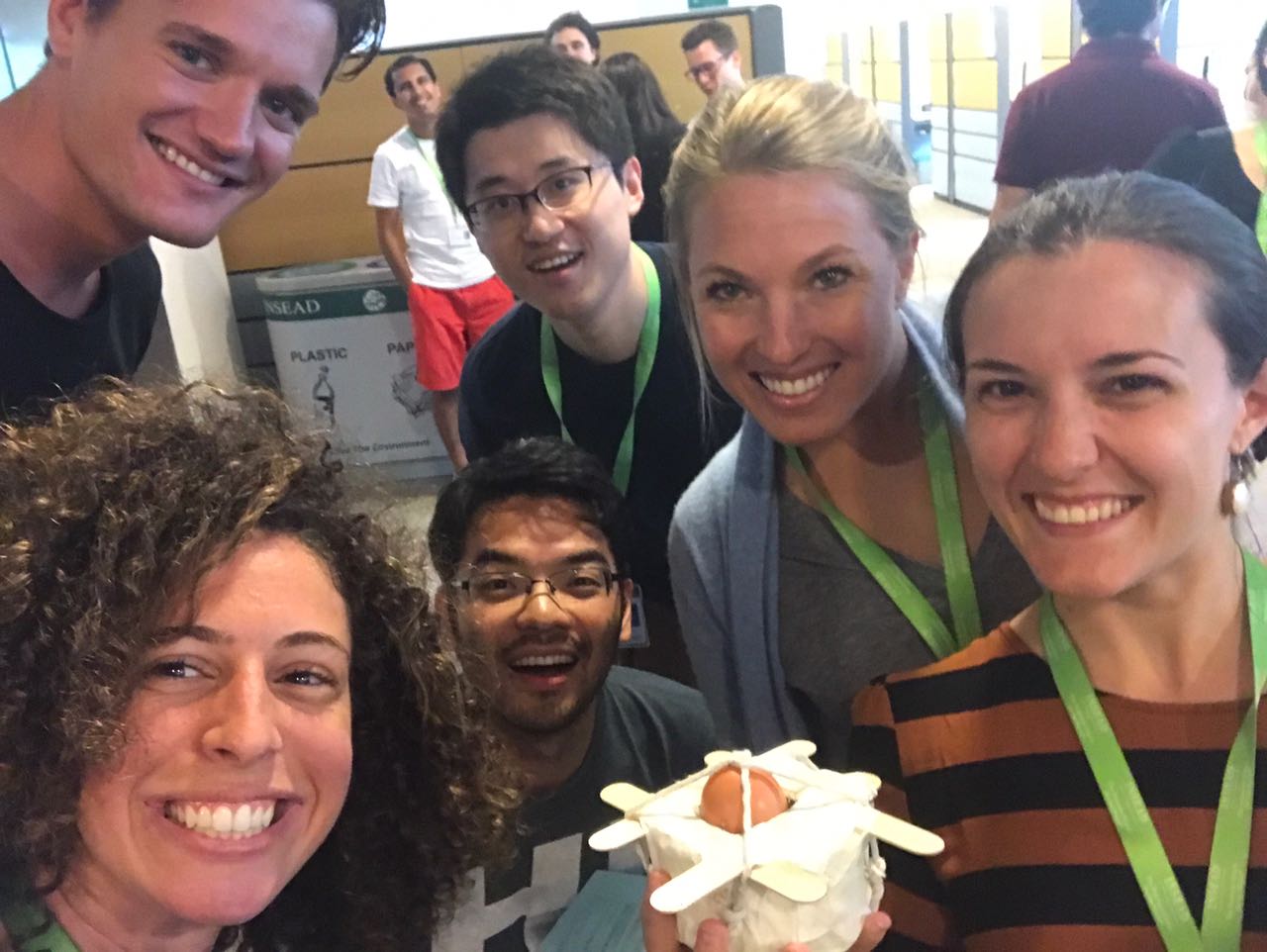 In our Japanese culture, we highly value people who listen carefully and silently, and never show emotional expression or start talking before other people (especially the elderly) finish talking. Actually, it was this Japanese custom that prevented me from expressing my opinion during classes and group work. Our classmates, half of whom are from Western cultures, express opinion, discuss openly, and sometimes show their own emotions explicitly. During the first few weeks, I felt I hesitated to express my own opinion, or cut in on discussions, as this would be considered inappropriate in my culture.

Consequently, quite often I found myself not saying a single word in heated discussions or not contributing to my group work. I was at a loss. I wanted to change the situation - more precisely, my very Japanese self. In the middle of P1, at one group meeting, I told my group of six, which is composed of three females (Swedish-American, Italian, French-Lebanese) and three males (German, Chinese, Japanese(myself)), how I am feeling about voicing my opinion and showing my emotions. Suddenly, everyone started talking (before I wrapped up, again!!) on how to solve my problem, and they gave me one single advice, that is,

These are very simple words, but they encouraged me to speak out, ask questions, and express my happiness, sadness, and smiles. This incident also really reminded me of one of the important reasons why I had come to INSEAD. We are going beyond cultural differences and all students help each other, provide valuable feedback, and exchange ideas! The lesson I learned is that in some cultures, it is a virtue to speak confidently, to voice her/his opinion, and to express emotions where appropriate, which is very different from my own. I highly appreciate the beauty of silence and reservedness, but now I have been given another view of how to behave myself from my classmates.

This also reminds me of a couple of equations from our Orientation week, that is, 1.01^365=37.78, 0.99^365=0.025, meaning that one more small effort makes a big difference in one year. Keeping in mind these two ideas, since then, I have made one small rule. I have decided to raise my hand one centimetre higher, speak out a little louder, and make one more comment in the class, one degree more confidently each time. Now I feel that I am becoming more confident and am contributing more to class and group discussions.

Hirohisa Iijima is a Japanese MBA participant starting his program in January 2017 in Singapore. He worked for Ernst & Young Japan as a Japanese Certified Public Accountant for eight years after he got his bachelor’s degree from Hitotsubashi University (Tokyo). At INSEAD, Hirohisa is keen on exploring different cultures in a diversified environment as well as developing his leadership skills in a global setting. He is struggling with his most challenging year at INSEAD with his wife and boy.

Memories From My First Period at INSEAD
MBA
Read the blog

596
Everybody is a Minority
MBA
Read the blog