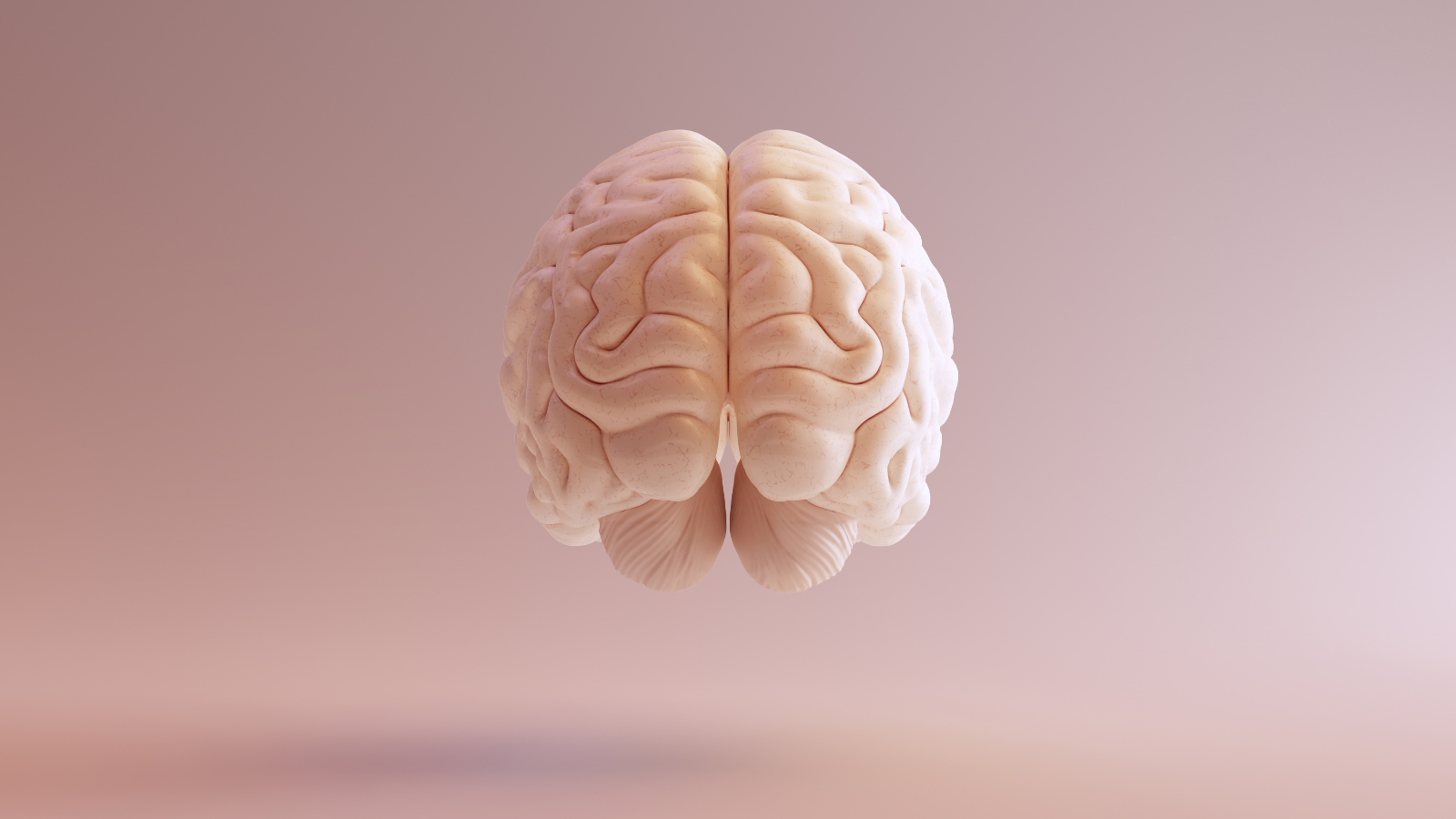 #cognitiveload Should Be the New Hashtag

Why should we care about these two words: “cognitive load”?

Perhaps I should begin this explanation by introducing myself.

I’m Dr. Helen Willis, and I am a cognitive neuroscientist. I have my own online neuroscience consultancy, The Connectome Connection. I am also the partner of a '23J student. We have just completed P1 and P2 in Singapore, and are in the process of moving over to Fontainebleau for P3-5.

As I write this, I am in my home country of the UK sorting out my suitcase! Accordingly, I thought it was an appropriate time to have a moment of reflection. While it is true that, as a neuroscientist (and self-confessed nerd!), I would naturally be biased to being interested in anything to do with the brain, I do sincerely believe that the term “cognitive load” is actually universally relevant.

Not only this, I also believe that the phrase “cognitive load” is critical if we are attempting to function in any high-intensity and high-performance environment, such as the world of business, or indeed undertaking an MBA at a highly prestigious business school.

This is because in the big picture, cognitive load is what underlies:

Cognitive load is a subtle, yet influential, phenomenon of the human brain that is frequently overlooked, ignored and even dismissed.

Cognitive load is instrumental to higher-order intellectual processes, such as strategising and decision-making, as well as vital to the more basic and mundane tasks, such as doing the laundry or washing up the dishes after dinner. Cognitive load impacts on mental clarity, motivation and resilience. Cognitive load can shift perception and alter psychological framing, either for the better or for the worse. Cognitive load can trigger massive cascades of biochemical changes in the body, thus affecting physical state and physical wellbeing.

To exacerbate matters, these crises do not tend to happen in isolation, but instead all at the same time. As a human species over the aeons, we have to adapt to survive and endure all of this instability and uncertainty. By now, it shouldn’t be a surprise to learn that cognitive load is essential to our adaptability.

So, what actually is cognitive load?

This means that all humans can potentially run out of mental resources if they are not careful. By this, I mean that everyone can potentially become cognitively overloaded. This applies even to individuals famed for their extraordinary abilities: Albert Einstein, Marie Curie, Leonardo da Vinci, Ada Lovelace, the list goes on.

The reason why we need to watch out for cognitive overload is because it can be insidious.

Unfortunately, cognitive overload has the talent of being able to creep up on us without being noticed (with cognitive load accumulating gradually, undetected behind the scenes), until it is too late and we are under duress and suffering all kinds of negative symptoms of physical and mental health problems that have been triggered by the state of cognitive overload.

Yet more unfortunately, the human brain is completely unable to differentiate this build-up in mental work from any form of physical danger. Consequently, for the human brain, an imminent deadline that is causing us stress is no different from being chased by a tiger. This is because, from the evolutionary perspective, our physiology and psychology has barely changed since the beginning of homo sapiens.

Not only that, any incidence of chronic stress (physical or mental) can then sensitise the body’s neuroendocrine system, meaning that our physical and mental resilience begins to deteriorate in the face of any ongoing pressure.

As a result, because our brains and nervous systems are intricately interwoven with our primitive physical responses, cognitive overload can severely impinge on our physical health and our mental wellbeing.

It is an incredible paradox that, despite mankind’s astonishing progress in technology and innovation, we essentially still have a caveman brain confronting our modern world.

However, I am glad to say that it is not all doom and gloom. By simply being more aware of the existence of cognitive load (maybe we should have a new hashtag trend of #cognitiveload), it becomes possible to perform cognitive load management. In turn, we can then protect ourselves from cognitive overload, and also repair and rebuild ourselves if we do end up being overloaded.

In fact, I specialise in cognitive load management as part of my work, and so I would like to share with you my top three tips, all beginning with the letter “C” to hopefully aid with memory, and also because I am a fan of alliteration!

These three “C”s are: Counteraction, Conservation and Cognisance (Culture). These are all designed to sustain our energy and resilience (both psychological and physical).

Counteraction is where we proactively undertake self-care, by deliberately scheduling in activities for mental and physical relaxation on a daily basis (I highly recommend at least 10 minutes of this per day). This then ensures that our brains and bodies have sufficient time to rest and recuperate from the demand of everyday performance.

Conservation relates to ensuring our precious mental resources are being allocated in an optimised manner. This includes freeing our cognitive capacity from any unnecessary burdens or self-defeating belief systems. There are different psychological techniques available to declutter our minds of any needless mental “noise” or mental “fog”.

Cognisance (and Culture) involves being watchful and communicating our levels of mental work. By openly talking about cognitive load, we are more likely to detect any warning signs of being pushed towards our limit of cognitive capacity and cognitive overload, both in ourselves and also in others.

I would like to conclude this article by saying that if you wish to continue this conversation about cognitive load, please do not hesitate to reach out. Understanding and conquering cognitive overload has been a personal journey (as well as a professional one) for me, so I can truly say that I do understand, and I would genuinely be glad to be of assistance.

Dr. Helen Willis is a cognitive neuroscientist and an MBA'23J Partner.

Your OWN INSEAD Life
MBA
Read the blog