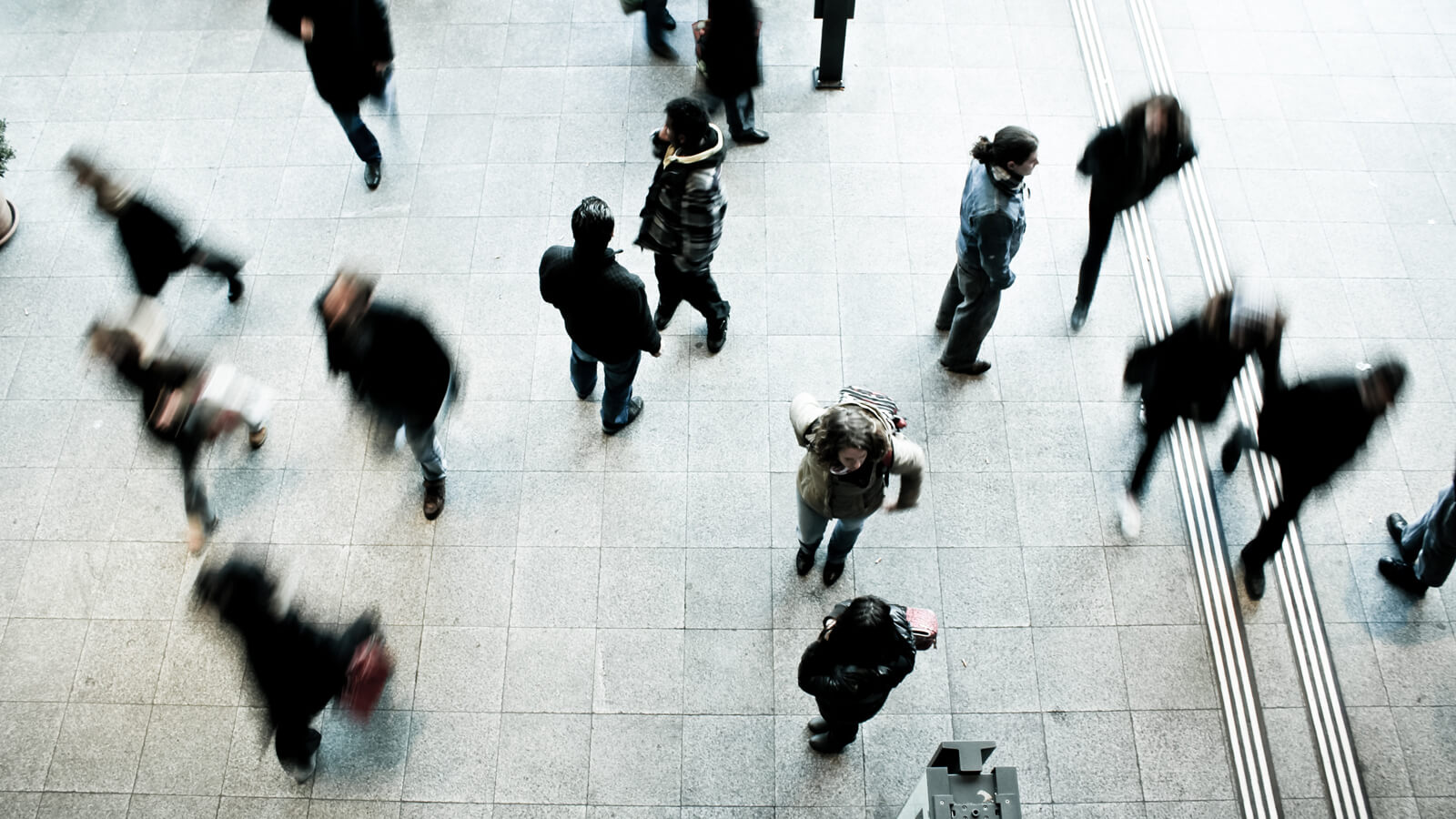 How I Started My Journey with INSEAD

From the Point of the ignition to the final drive, The Point of journey is not to arrive.

When I decided to do my MBA, with a bit of Google search and a few phone calls, I knew that INSEAD was the school I wanted to join. I am one of those few who applied only to INSEAD. Here's my INSEAD journey timeline:

4th May 2017 : INSEAD application submitted. I was keen to apply for R2 so I actually prepared my application in just 12 days without any external help. I did ask my sibling to review my essays for content.

5th May 2017 : Video interviews done. This was the FUN part of the application.

31st May 2017 : Got the pre-selection email from INSEAD. Best email ever, I almost cried seeing this email.

The best thing about INSEAD interviews is the way they are conducted. Both my interviews happened at coffee shops. And it was more like I was talking to a friend telling them about myself. They were very calm and casual. My interviews reinforced my faith in INSEAD.

5th July 2017 : Offered a place in the INSEAD MBA Class of December 2018, starting in Singapore

5th July 2017: At around 5:00 PM SGT, I received a call from a +33 number. It was magical. I accepted the call and said "Thanks for calling, Lucy (my Admissions Officer), Thank you so much." She was perplexed. She asked "How do you know it's me?" I replied that I had her number saved in my phone, plus I had been waiting for her call since Monday. She laughed and said, "OK, let me say what you want me to say". And then she said “Congratulations Akanksha, INSEAD is truly impressed by your candidature and would like to offer you a seat in our class of December 2018." I was on cloud nine. I was happy, I was jubilant. That call was definitely one of the best calls I have ever received. What followed afterwards was me calling my friends and family to inform them of my INSEAD admittance. It was much more special for me since I had only applied to INSEAD.

In just a few months, I got a new identity. I am an INSEAD 18D. These magical words form an instant bond between you and each and every INSEAD alum.

What followed next were invitations to join whtsapp groups, slack groups, the MBA portal etc. A lot was happening already. The commonality each of us had was we were all super excited and super-nice people. And we all loved to meetup and party.

The year has not even begun and I already know almost 10-20% of my class personally. Some of the meetups where we didn’t forget to capture the moment are: 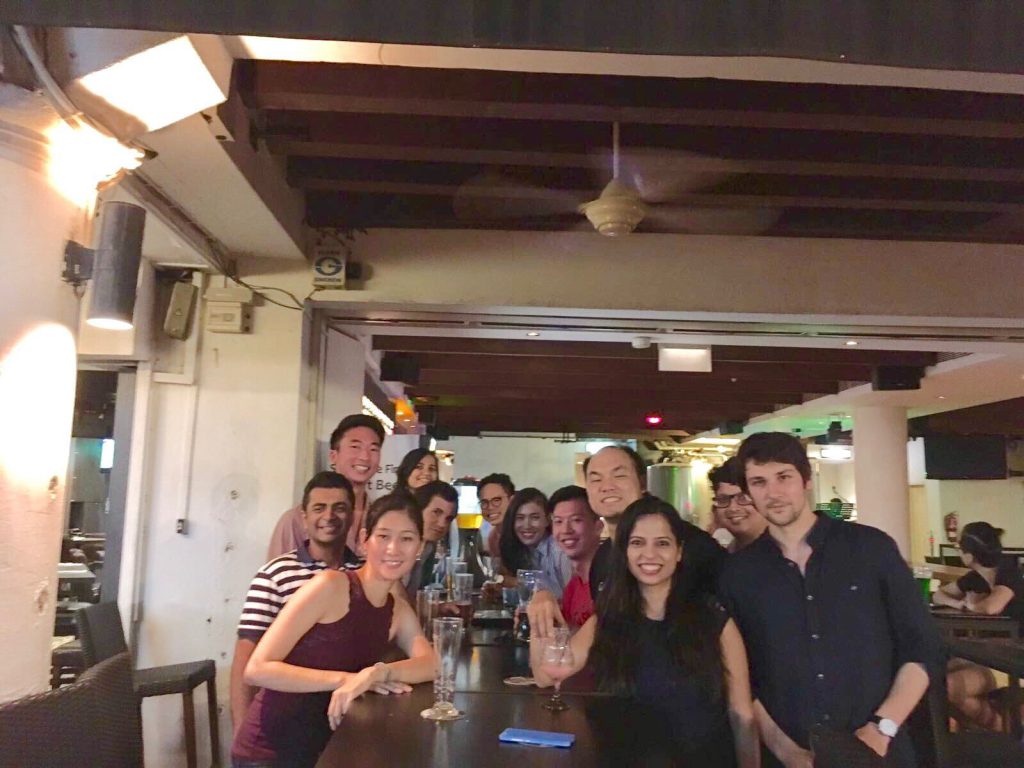 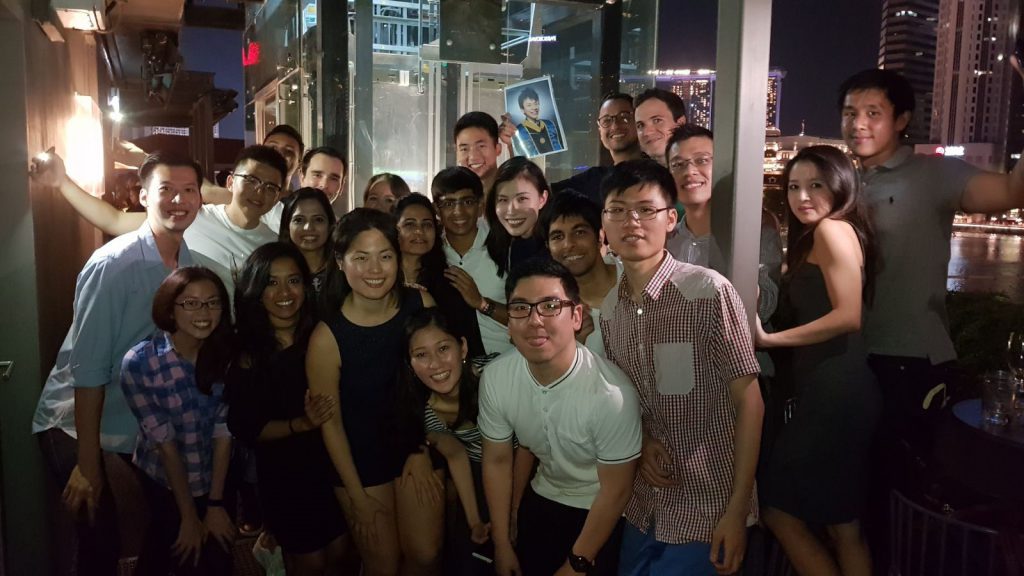 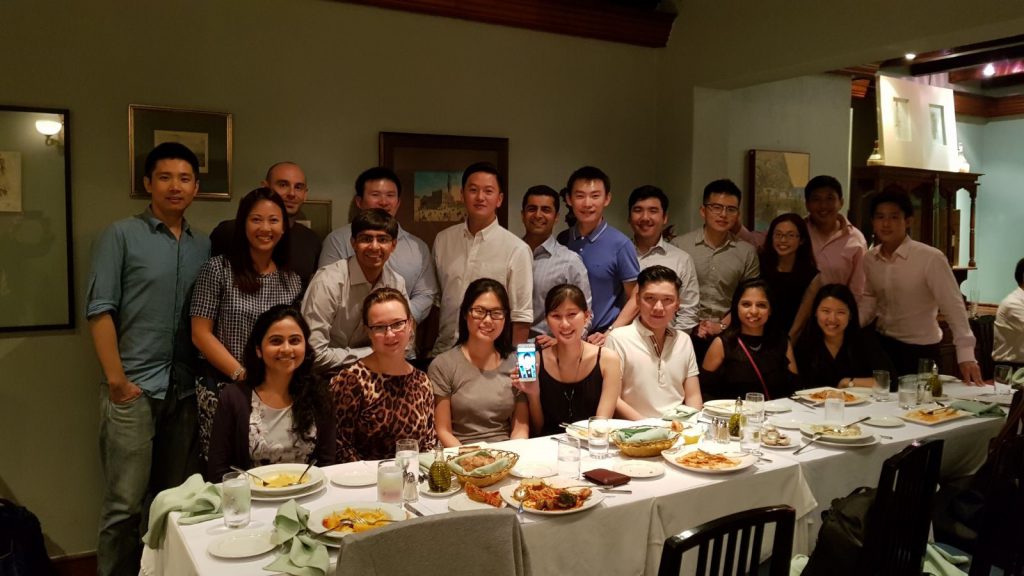 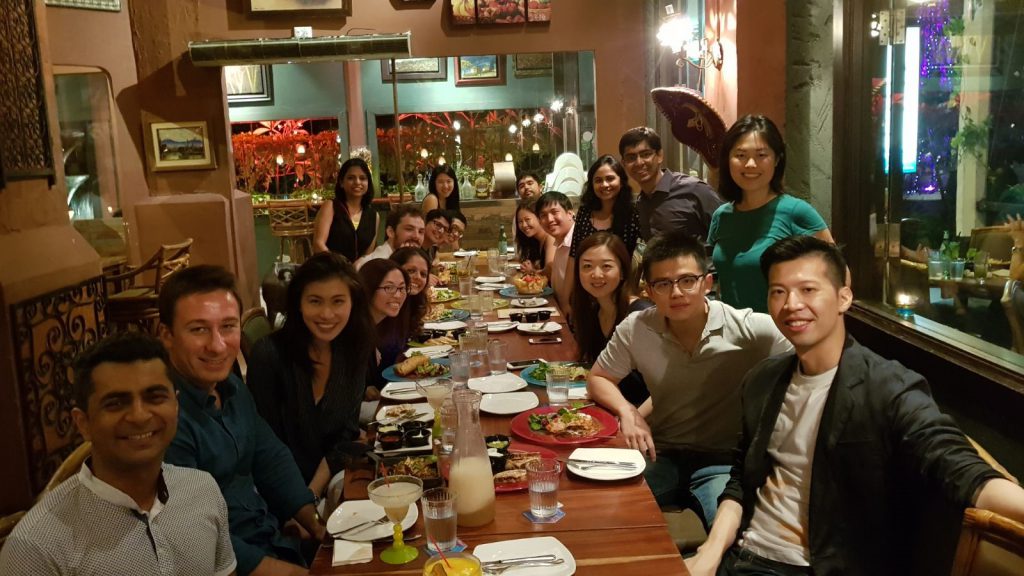 And if you think that we only meet to talk and party, then you are highly mistaken. We are doing a lot of serious work also. Some of us have already attended the INSEAD Asian Private Equity and Venture Capital Conference, INSEAD iWiB conference 2017 and INSEADAI – Artificial Intelligence & Machine learning festival.

We were also assisting senior classes with the setup and arrangements for the conferences. But that’s going to be the topic of my next blog. So wait and watch and remember INSEAD isn’t a typical school where you meet and greet on campus only. Your INSEAD journey begins much before that your school starts and it never ends.

Akanksha believes in Law of Attraction 2.0, which she defines as "If you want something truly, you must dedicate yourself completely to it and let the universe conspire to make it happen. Have faith in yourself." In her free time she can be found in either a coffee shop with her laptop or in a play area with her son. Akanksha is a student of the INSEAD MBA class of December 2018.

Being Genuine, the Guiding Principle for My INSEAD Year
MBA
Read the blog

626
How to Write Amazing Emails
MBA
Read the blog

4026
The Five Steps to Networking Success
MBA
Read the blog