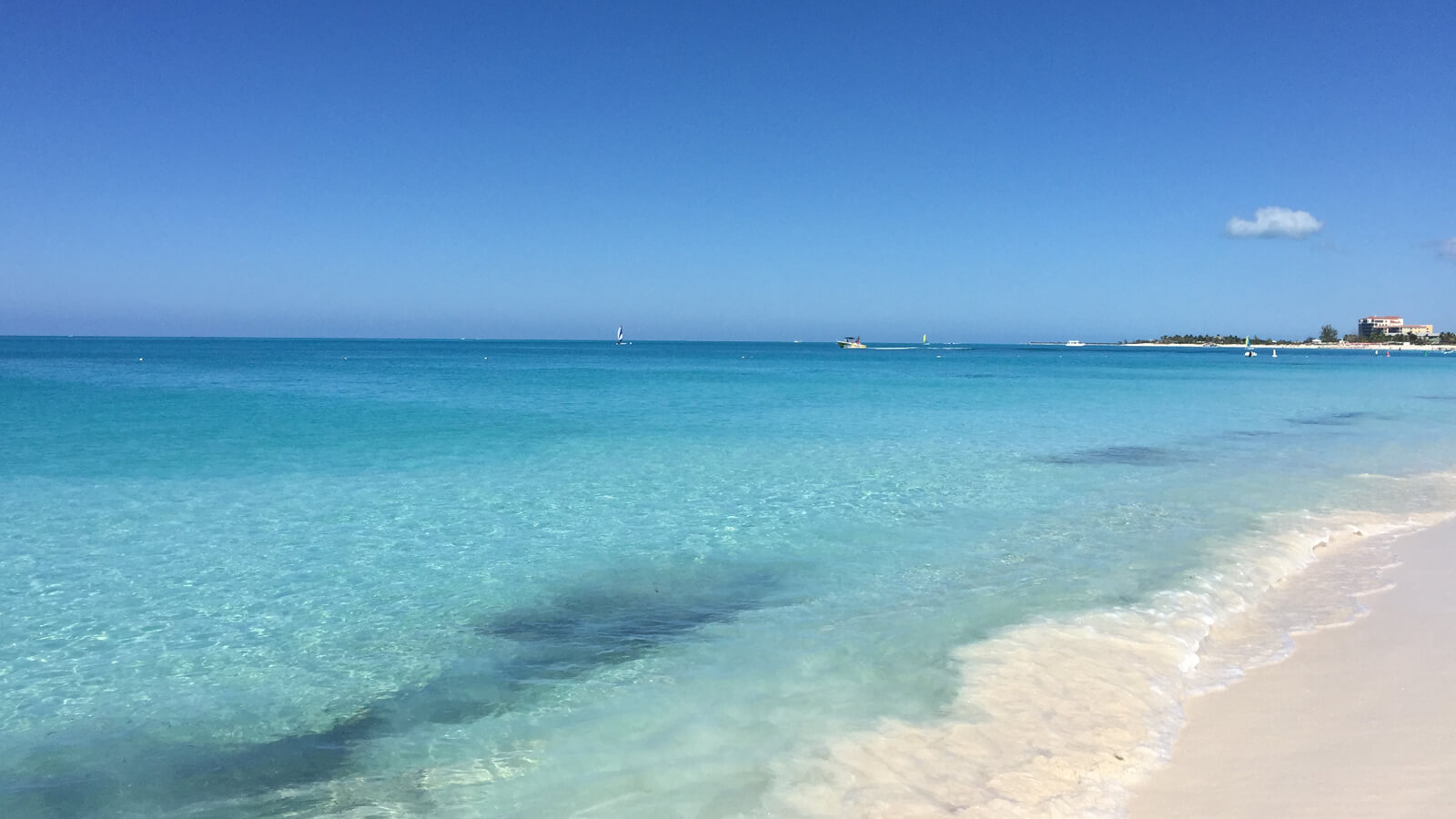 Hi everyone! My name is Julian and in the next 10 months I will try to give you the best possible and unfiltered view on "my real life" at INSEAD.

But let’s start from the beginning and maybe, while I am writing this text –and hopefully many more in the near future- for all of you, my anxiety gets reduced. I’ll let you know!

I am one of those atypical management consultants that you come across in the big strategy consultancies. I am originally from Germany and after studying mechanical engineering in Switzerland (and four years of failing to learn Swiss-German) I realised that pure engineering is not the right path for me. So after desperately looking for alternative options, I ended up at McKinsey. To be honest, I didn’t really know that McKinsey existed about a year before I applied.

After two and a half years at the "firm", I can look into the mirror and can honestly say that I enjoyed it very much (well obviously you have times when you have to fix “that one slide” way too late at night and then it was not necessary in the morning and you curse everything that you can find, but hey…).

To be honest, again, I didn’t know that INSEAD existed about a year before I applied. I never thought that I would pursue an MBA. Why should I? I am Swabian (which is basically the German equivalent of Scottish) so why paying so much money for 10 months of education that I actually don’t need in order to progress through the ranks at McKinsey. I could just continue (and minimize those opportunity costs – I already know one term, nice!).

But then I started to talk with alumni of INSEAD. McKinsey is full of alumni of INSEAD. Remembering my ~12 projects I did, I think there were only two or three without a former Fonty or Singy resident. To cut the long story short (and maybe I will circle back to this in later posts), they were all super impressed. Learning with and from an incredibly diverse set of people in such a unique setup was for all my colleagues the best decision of their life.

So I started doing further research and decided to try it. In the end, I remembered back what I felt after university: I always wanted to become an automotive engineer and then I switched 180 degrees and became a consultant. So let’s see what is else out there –  I will let you know, how this turns out.

As mentioned before, I have already -virtually- met some of my classmates. I think my “INSEAD 18J FBL” WhatsApp chat is already surpassing all of my other chats in terms of messages after a few weeks and the “Slack” channels are also tough to keep up. They are all super nice and have some super impressive CVs (and here I don’t talk about what you hand in for a job application but what they have achieved overall in life). And as mentioned above, this is very intimidating at first. I am just this rather "boring CV" that states that I have worked for two years and a half in consulting and here my are classmates, teaching thousands of people or founding amazing companies which try to solve "real world problems".

In order to cheer myself up, I tried to think about what distinguishes me from the others.

This brings the “world tour” (see also the nice pictures from my phone) into play: So I studied for the GMAT in Chicago, wrote most of my application for INSEAD in Beijing, took the TOEFL in Germany, had my video interview for INSEAD on the Turks & Caicos islands and had a great conversation with an alumnus in Singapore. It’s something…

I am super excited to travel to Fontainebleau in a couple of weeks and I definitely look forward to meeting all the awesome people at INSEAD. I will keep you updated. If you have any questions, feel free to comment or drop me a mail, I am happy to help out!

Julian studied mechanical engineering at ETH Zurich in Switzerland. After a brief period in automotive development, he joined McKinsey & Company as a management consultant in 2015. He has had the pleasure of working on five continents with fascinating clients and colleagues across various industries from telecommunications to basic materials. Julian is an -active and passive- sports addict and has a vast knowledge of useless information.

Countdown to an Exciting Start
MBA
Read the blog

625
Key to Essay Writing – What Does It Mean to "Be Yourself"?
MBA
Read the blog