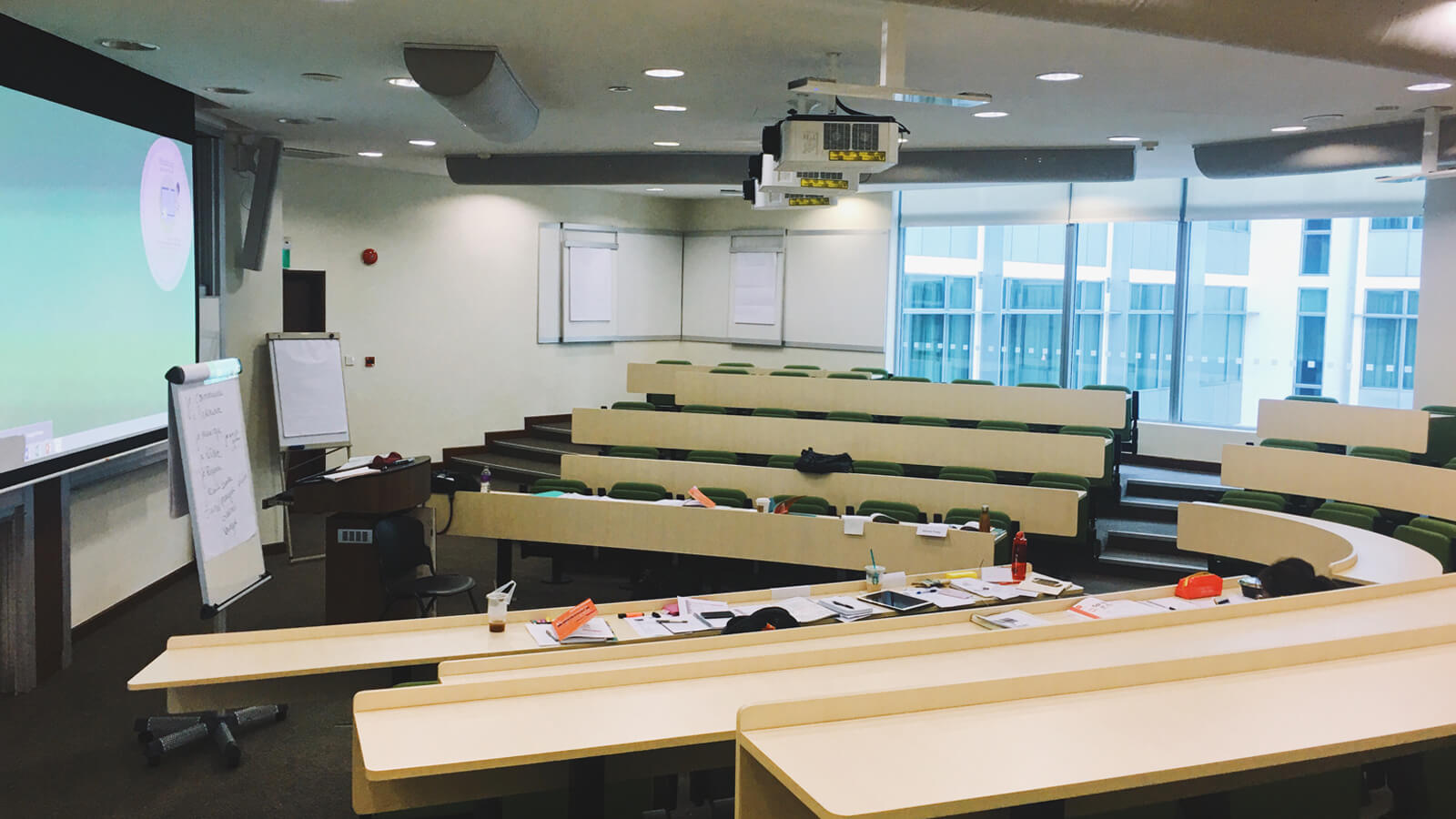 Being Genuine, the Guiding Principle for My INSEAD Year

Even up till this moment, I’m still surprised by the fact that my MBA will officially kick off in a week’s time, even though I have been preparing myself for it for almost a year.

But actually I should say my INSEAD journey has already started three weeks ago with the beginning of my French intensive course at the Singapore campus. The three-week course definitely deserves its name - it’s intense indeed, but what it doesn’t say is that it’s also super fun.

It’s fun because of our French teacher who tried her best to make studying French less intimidating. Why is shopping masculine and beer feminine? C’est la vie!  ¯\_(ツ)_/¯

But it’s fun mostly because of my fellow classmates.

Our 18J fellows who are based in Singapore have been constantly gathering for dinner and drinks since last December. Despite the fact that I was admitted at Round 1, I joined this family pretty late. Although I met some of my fellow schoolmates for a few drinks before the French course started, I was not really familiar with any of them.

After a few weeks, what I find most interesting is that the complex INSEAD application procedures did play some magic on putting these bunch of people together.

We are so different in terms of nationality, cultural background, professional and personal experiences, but yet fundamentally we display something in common.

It’s hard to conclude this feeling into one word, but if I have to give it a try, I’ll say the people I met are all naturally genuine. To me, nothing is more important than having a genuine heart. You’ve got to have soul in it. If that isn’t there, you can tell something is not right, and you won’t want to open up about yourself too.

And yes, all of my fellow classmates are genuine people.

They are focused and clear on their priorities.

They share their thoughts, beliefs and opinions with the world, but they are mature and sensitive enough to not deliver them in an offensive or aggressive way.

They listen with great curiosity. They are never afraid to express themselves but also very careful not to overstep the boundary.

They openly give and receive compliments. They are not overly modest, which is awesome because by this age, we all could tell who is exhibiting false modesty. ; )

At the same time, they are not too thin-skinned and they make fun of themselves all the time. They seldom take themselves too seriously and never take offence when none is intended.

There is no attention seeker. They are all smart and capable people who have had many achievements in their lives, but none of them is boastful.

What I really like about this bunch of people is that nobody is trying too hard to impress, but in the end, they are all pretty impressive in their own ways.

With this, I became more relaxed about who I am going to meet on campus and who will be my group mates, because I believe eventually genuineness will bring us together. 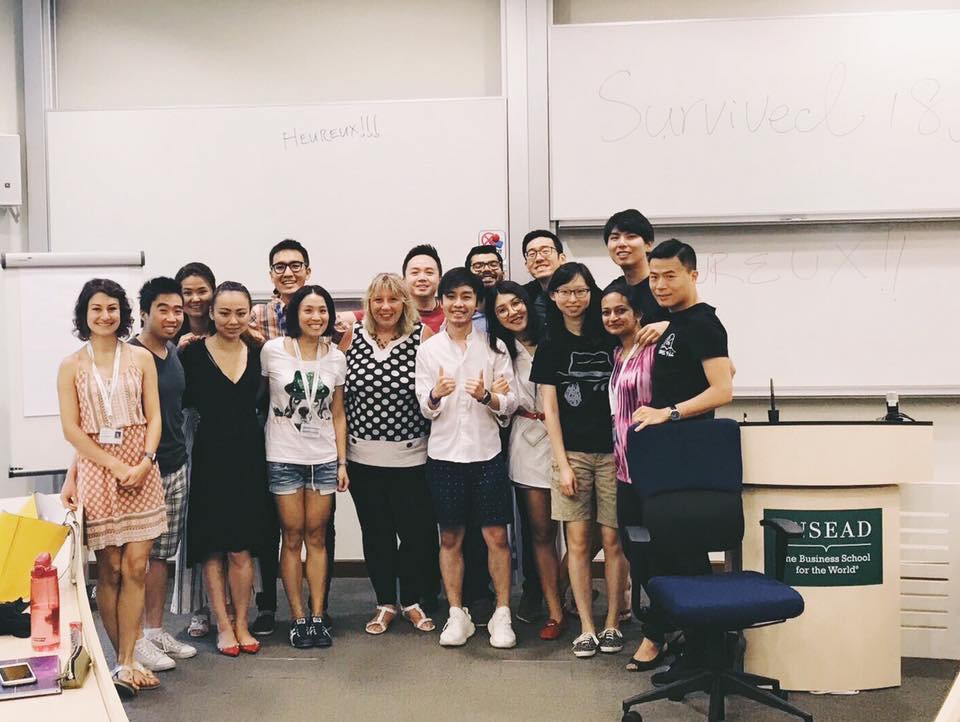 Originally from China, Qingyun came to Singapore to study business and marketing in 2007. She has now been living in Singapore for 10 years and working in advertising for five years. She loves travelling, photography and practising yoga.

796
I start my journey with INSEAD
MBA
Read the blog