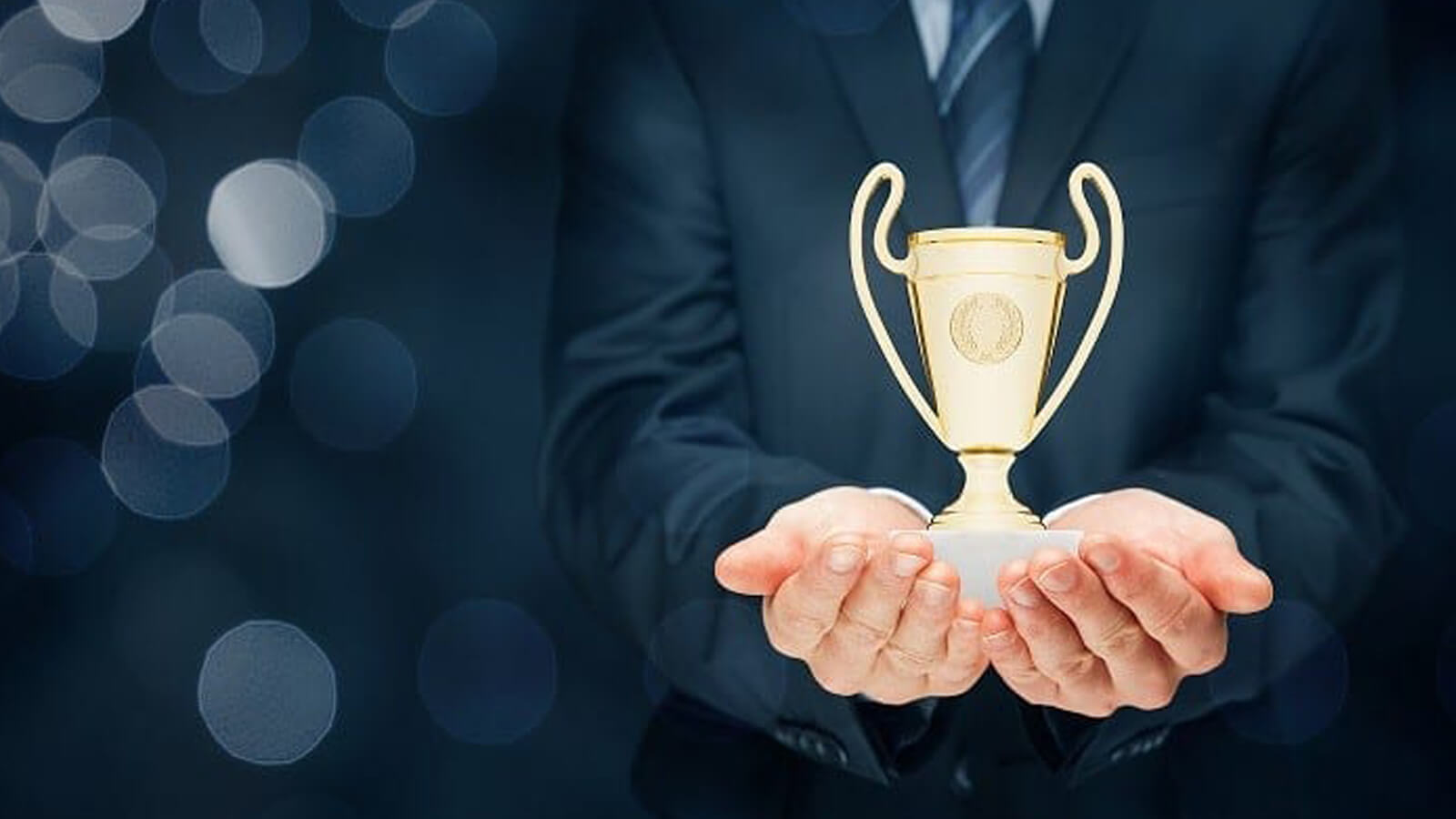 I wanted to pass along a few contributions from successful applicants who were not my clients, but part of my INSEAD thread on GMAT Club. I think you will find at least one or two things helpful!

I suspect that I was chosen due to a unique background (scientific education, highly entrepreneurial environments, finance experience), very strong GMAT, and very strong essays. Despite no direct international experience, I made up for it through passing high level CEFR language exams (satisfying my language requirements before even applying), working with international clients, and really communicating my international outlook/ambitions through my essays.

My essays also focused on personal growth, showing some vulnerability and weakness as well as a high level of self-awareness. Everyone who reviewed my essays for me told me that they really felt that they knew who I was as a person after reading them, even those reviewers that hardly knew me before. 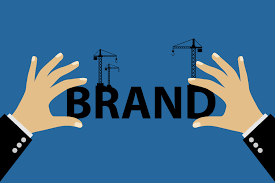 Sorry for my late reply, I was on leave and I celebrated my admissions properly. A bit about myself. I am Spanish living in London. I am an engineer working for an engineering company. I believe my reasons to be admitted were as follows: 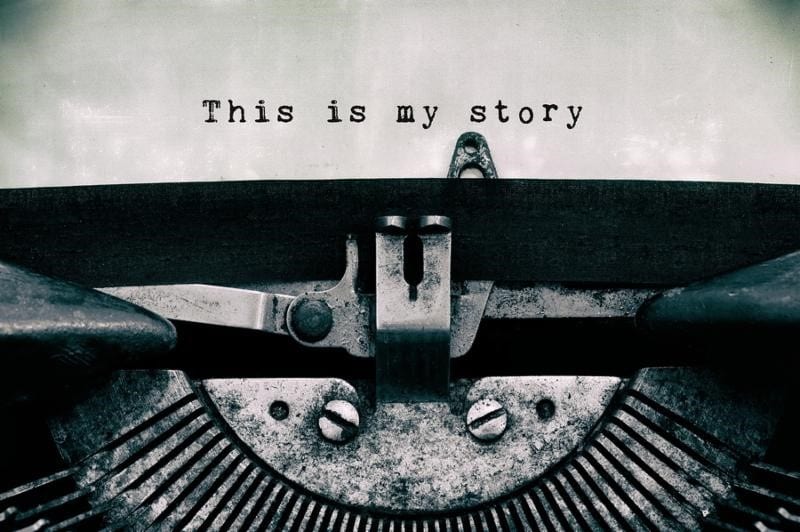 Well actually I was touching wood for a few days just in case they had called the wrong applicant haha.

In all seriousness, my GMAT score was pretty average. I would suggest future applicants read "65 Successful Harvard B-School Application Essays" before embarking on their own essays... I think it made all the difference.

Key factors in my profile that I think worked for me: 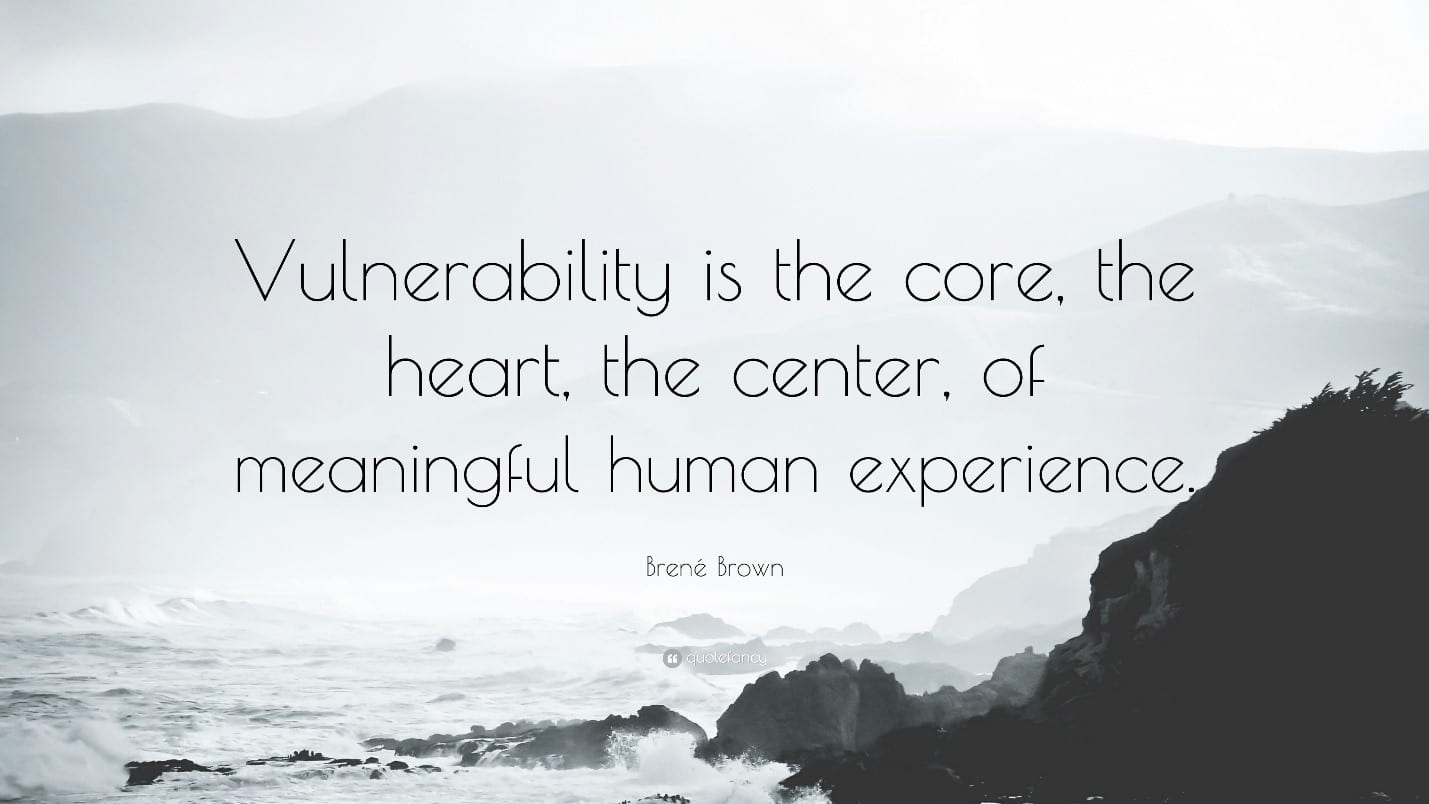 Thank you for proactively helping out all applicants such as myself on this forum! Really appreciate it. ​

I think what worked for me was that I was painfully candid in my application essays about who I am, what my motivations are and what my goals are (involving SE Asia and Middle East). Besides that, I think I had a number of unique experiences - both successes and failures - to share that I felt lent me a distinct perspective to leadership and business in general. Lastly, both my interviewers were involved in e-commerce and startups which probably helped me connect with them better while giving them a good vantage point to assess my experience and candidature.

Farrell is the INSEAD threadmaster on GMAT Club and the founder of MBA Prep Coach, a boutique MBA admissions consulting firm. She completed part of her MBA in France and has a passion for working with global leaders seeking acceptance to INSEAD. She can be reached at http://MBAPrepCoach.com

May I Ride That Rollercoaster Please?
MBA
Read the blog