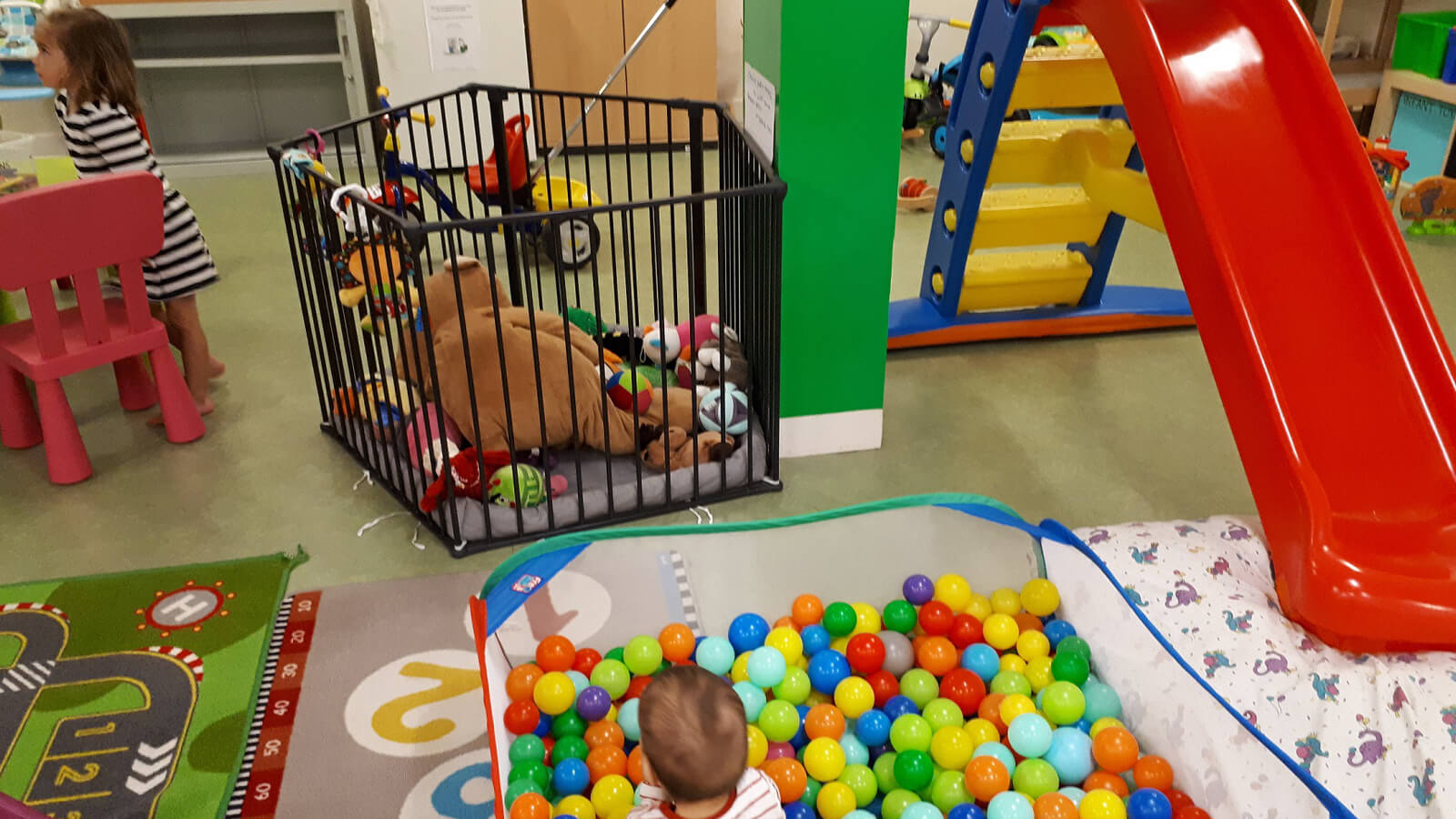 My two kids playing in the family room at INSEAD

When I visited INSEAD for the first time almost four years ago, I was pregnant with my daughter, Jeanne. Augustin, my son, lived the MBA Application from inside since I was pregnant with him during the GMAT, the application essays and my first alumni interview. He was born the day before my second interview (which was rescheduled with an excuse they'd never heard before!). My kids’ lives have been entangled with INSEAD from the start.

Before applying, I approached many alumni (to be honest mostly alumnae) and asked them whether it was doable to be both a mother and an MBA student. Everyone told me that it would be demanding, but doable. I wanted to find out what the best living options would be for my family and for myself, and in the end we decided to all move to Fontainebleau to avoid commuting to and from Paris every day.

We would be lifers (i.e. we would spend our whole year in Fontainebleau) and I would do the treks (shorts trips organised to visit firms in different countries) to fulfill my thirst for travelling. My husband also chose to take parental leave for a year and we found a flat as close as possible to the school. And while we chose that particular path, many others are available: other mothers on campus have their partner working and an au-pair to help them, for example.

When I told my daughter (who is starting kindergarten) that I would go back to school this year, she asked me: "Will you be in my classroom, will we have the same teacher?" We realised that our plan wasn’t clear for her, so we prepared her for the project by visiting INSEAD and the amazing family room, visited her school, the Fontainebleau castle and the forest. We also read many stories about raccoons, meerkats and rabbits moving into new forests and deserts and how exciting these new experiences were.

The kids felt at home at INSEAD very quickly. Jeanne received a splendid “future MBA” badge. On the first week, at the Dean’s reception cocktail, Jeanne was running around outside in the INSEAD garden along with kids from Kazakhstan, Russia and India. They played with stones and got along even without being able to speak the same language.

We were told that during the one-year MBA programme, time would be a scarce resource and advised to distribute our attention wisely. I think this applies even more to me. I know that I won’t party as much as others (though, I manage to do some!), so I choose to focus on the academics and on really getting to know my classmates. Parent-students hold a very special bond between each other because we must overcome the same kind of challenges.

As I go through my INSEAD journey, the entire family also benefits from INSEAD's international exposure. In the family room, Jeanne tries to learn English with her friends. She was amazed by the “Indian princesses” when my Indian classmates wore wonderful outfits for Diwali. Augustin, my son, attends music classes every week in English and likes a Singaporean girl. My husband attends Organisational Behaviour classes which are open to partners.

The four of us will be changed by this year. Being a mother gives a different flavour to the whole experience, and I thank my children for the three years of intense training in organisation and sleep deprivation they have provided me. They fill my life with love, prevent me from FOMO (Fear of missing out) and help me remember my true priorities. They are also quite handy: since they wake up at six no matter what, I don’t have trouble to be on time according to INSEAD’s well known Swiss Train Policy!

Isabelle wants to have it all: a super interesting MBA experience, where she is learning and experiencing more and more everyday, a lovely husband and two wonderful kids. Isabelle is French and graduated from CELSA in communication and l'Ecole du Louvre in Art History started her career as communication consultant and then led communications in a non profit focusing in fostering gender equality in IT. She loves food and arts, both in all their forms.

772
My First Day in Fonty
MBA
Read the blog