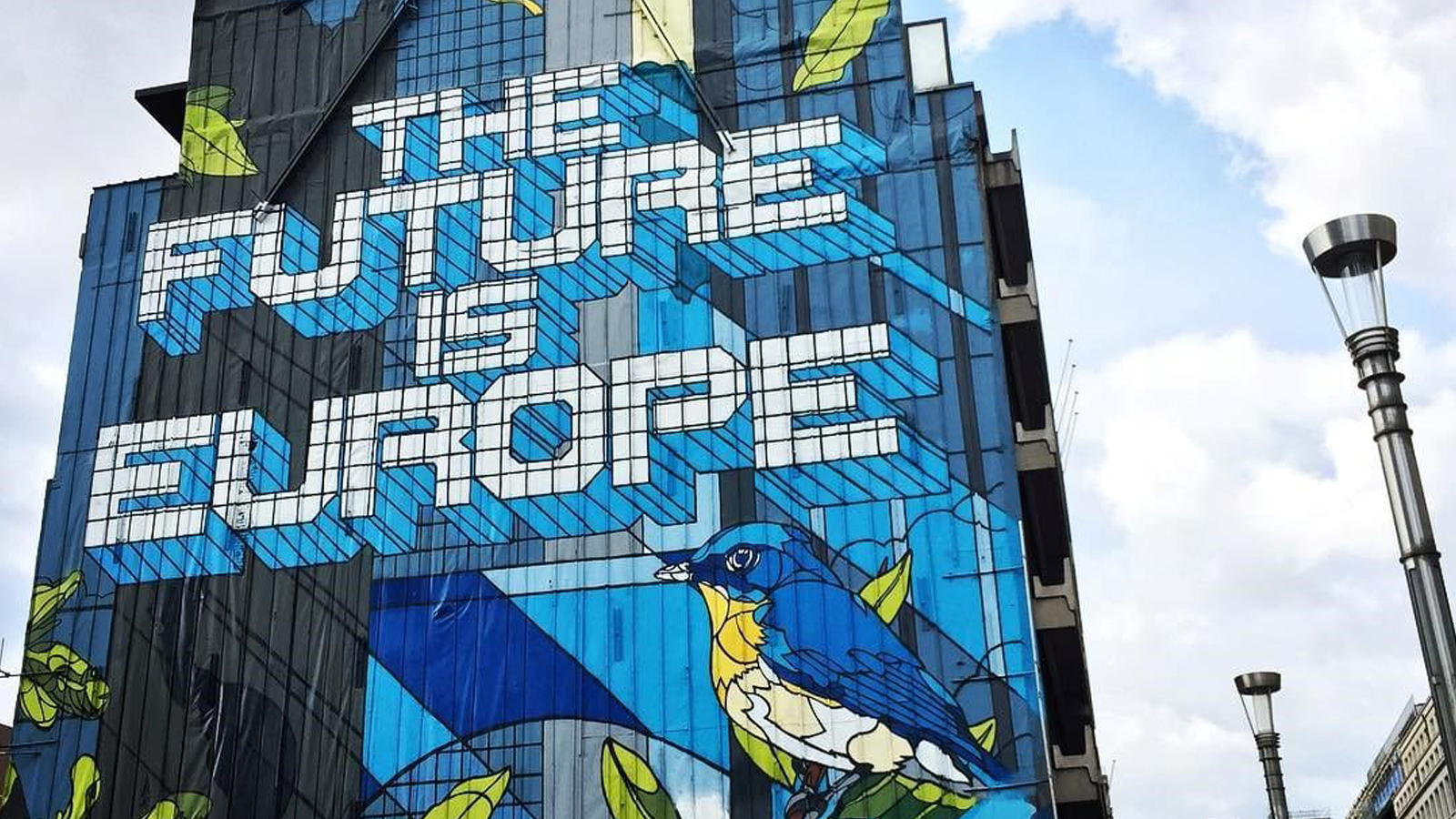 I’m starting INSEAD in January as part of the 19D class. Due to the end of my predetermined job posting last week and my habit of being compulsively early, I’ve already arrived in Fontainebleau and have plenty of time to reflect on how I got here.

I tend to be thorough and analytic in making decisions, particularly when those decisions are expensive and life-changing. I visited a total of eight schools in three countries over the span of four years before committing to INSEAD. In no particular order, over those other MBA programmes:

INSEAD checked all of these very specific boxes for me, and I probably would have chosen the school had it met only half these criteria. Throughout all this research, every sign pointed to INSEAD, and I have no doubts I made the right decision in terms of school choice.

Nadine Farouq is an MBA candidate in INSEAD’s December 2019 class (Fontainebleau). She grew up in Texas and has also worked in Washington, Brussels and Jakarta. Prior to INSEAD, she was a public servant, most recently serving as a diplomat focused on economic policy at the US Mission to the European Union in Belgium. She holds an M.A. in International Trade and Investment Policy (focus in Development Economics) from the George Washington University and a B.A. in Communications from the University of Texas at Arlington.

Fonty '18J: It's Finally About to Begin!
MBA
Read the blog

632
My journey towards INSEAD
MBA
Read the blog

1153
Feeling the Void? Join the Club!
MBA
Read the blog