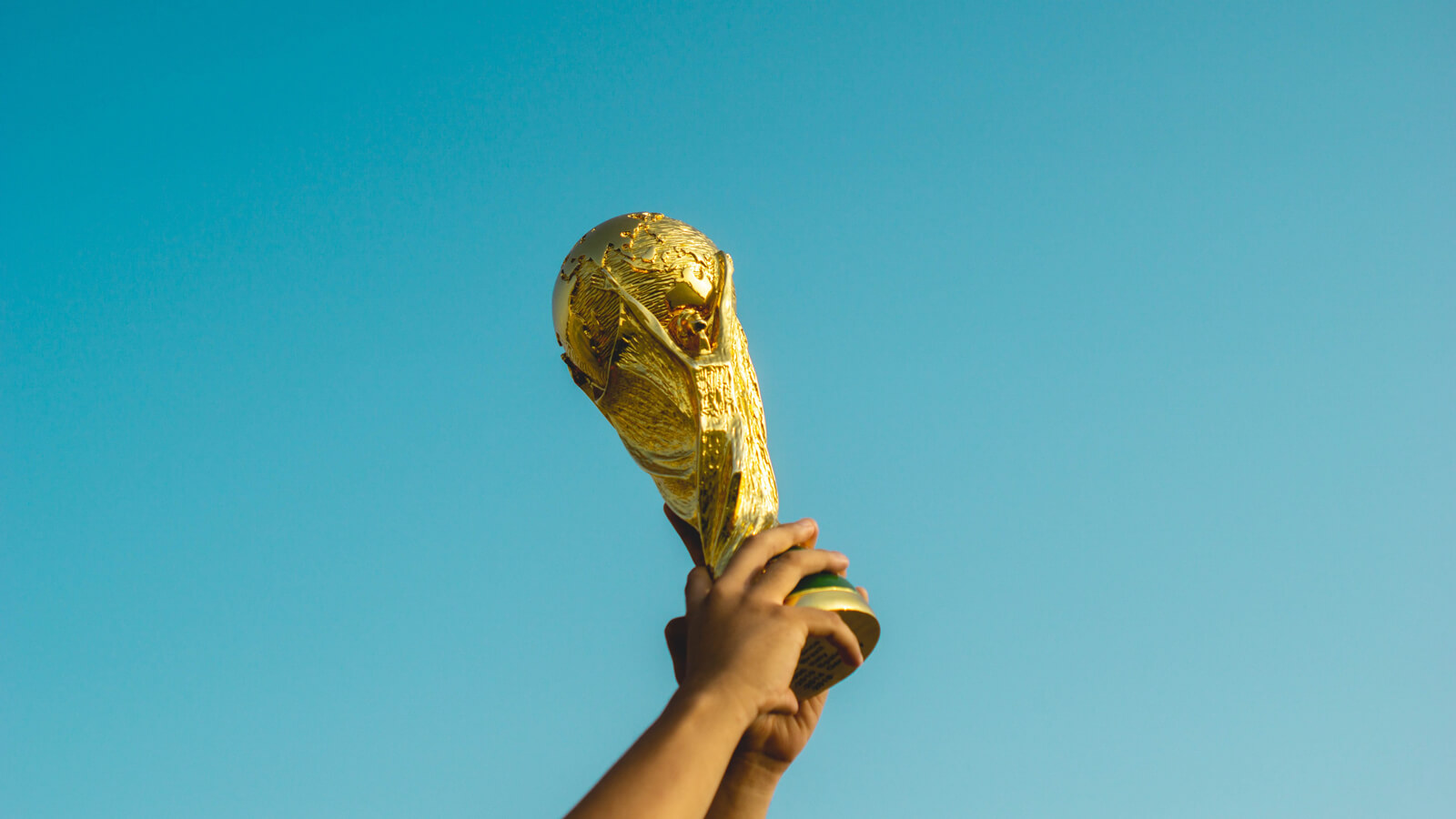 Well the World Cup is over – and the INSEAD community was proud to celebrate a French win. As a Brit, maybe because expectations were so slow (historical football performances, ramshackle Brexit and so), I was glad to see a young vibrant team, and a progressive nation, grasping the opportunity to mark their name in history – France that is…

So, I bet you are wondering, how do I now tie the World Cup into a blog about an MBA programme? Given I am a communications professional by trade, I have made far larger leaps.

One of the takeaways from the World Cup, and maybe the only one, is that in a world driven by populism (a terrible phrase not entirely accurate to what is it perceived to mean), where the way we communicate has supercharged every issue and outrage, and where opinion has replaced fact – - the World Cup underlined how quickly barriers can come down and how what binds people is far greater than the constructed barriers that pull people apart.

Since starting at INSEAD I have been amazed by how often I see this in action. Differences of nationality, gender, age, socio-economic backgrounds and so on, fall by the wayside quickly because of the inherent traits that bind people to work together, share stories, and ultimately create a community that inspires the best in people.

An MBA is just as much about learning to break down barriers (and how to take these lessons forward) as it is about the academic learnings that could inspire the next Amazon.

The World Cup has its issues. It would be foolish to ignore many of the political and social problems that are glossed over for four heady weeks in a summer. Nonetheless, what a far more positive takeaway should be…that people can come together, that differences can be overcome once you build strong communities, and that ultimately in a world that seems to revel in the unraveling of what makes society a positive force, we can just as easily form far stronger movements of positive change and shared experiences.

Mark Anthony Johnson is the Associate Director of MBA Experience at INSEAD. In this role, he leads insights and strategies to improve the overall INSEAD MBA journey. Previously, Mark worked in corporate communications in Indonesia, China and Abu Dhabi. Prior to which, he was a political campaign manager in the UK.

My First Day in Fonty
MBA
Read the blog