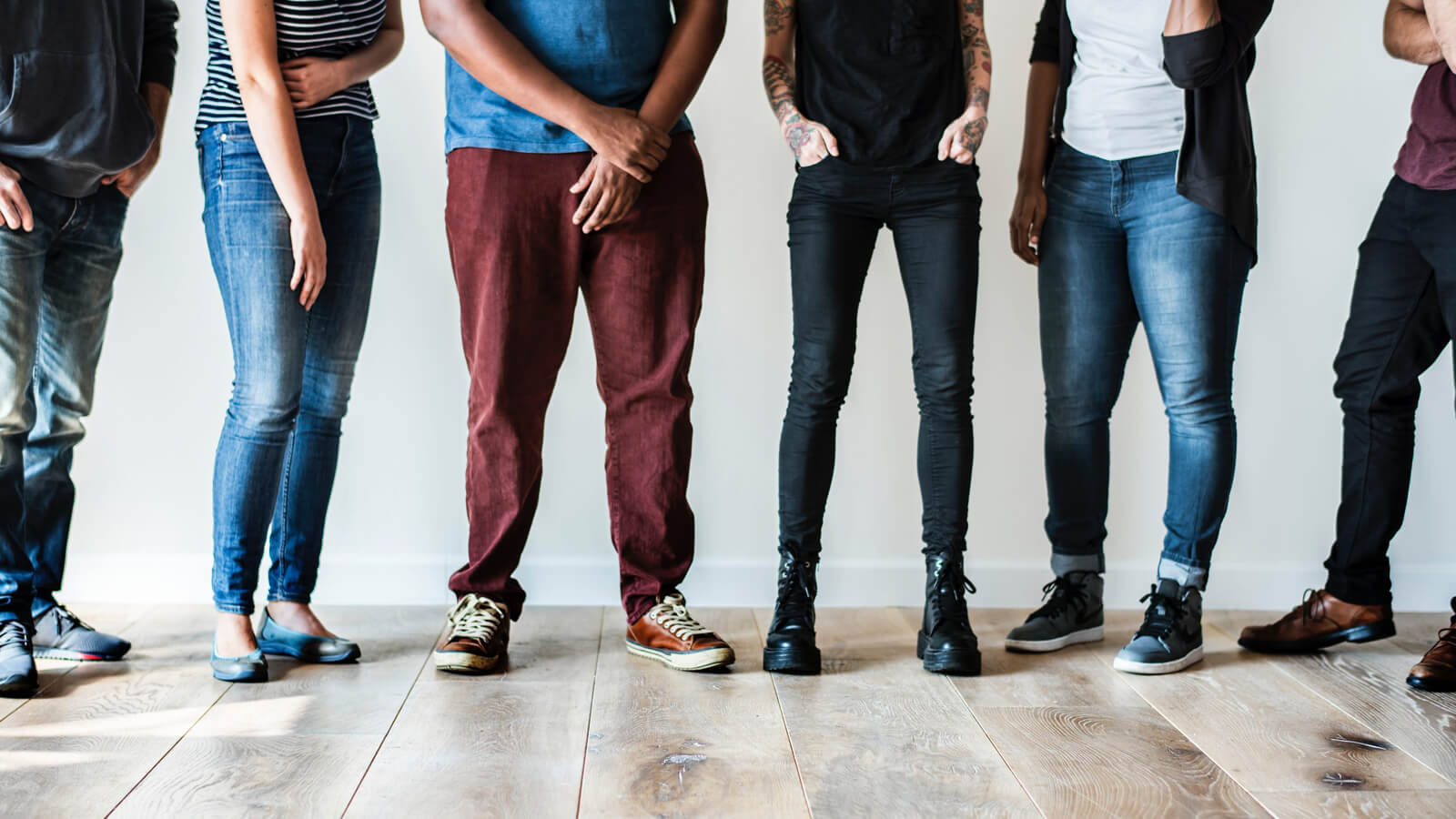 The INSEAD Experience – A New Angle on Diversity

I started out my career as a Telecommunications Engineer, resulting in a pre-INSEAD career that culminated in me having worked on three continents in over 20 countries. I came into the MBA programme with what I thought was a thorough appreciation for the INSEAD brand and the associated learning outcomes. However, to be honest, I also naively believed that I knew all about, and to some degree, represented the diversity aspect. I was so wrong.

In just two short months at INSEAD I already have an enriched view of diversity which has crystallised into three key learnings:

My previous adventures allowed me to experience diversity from a safety net of sorts. In the work, and especially corporate, environment, the organisational culture often means that while people may be from different cultural groups, they often think in similar ways.

In contrast, at INSEAD, we as students arrive at an institution of learning that presents us with a blank sheet of paper – an opportunity to re-learn and un-learn. From the sections to the study groups, each of the groups and sub-groups are responsible for shaping the environment. The result is a complete immersion and a synergy of cultures.

This usually inspires what we call #INSEADMoments.

One such moment was sitting up at midnight debating a valuation in a mixed gender group consisting of French, Korean, Lebanese, Nigerian and Zimbabweans nationals. A grouping that would come together in such a manner in very few other places. 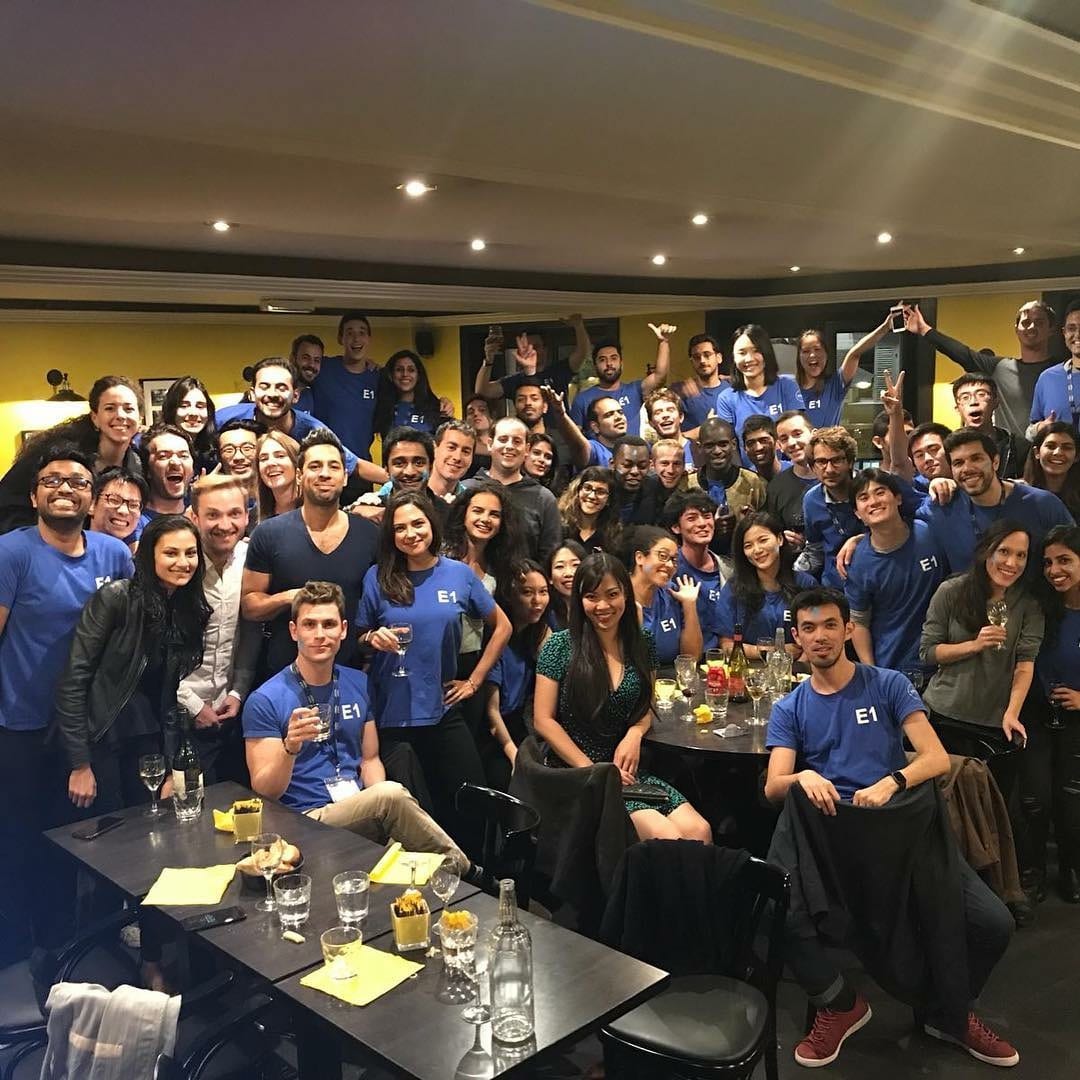 A single puzzle piece can never truly know its role until it has an opportunity to see the whole picture. This is what the INSEAD experience has meant for me.

Being surrounded by classmates who, almost without exception, are all smart, talented, ambitious and confident was initially daunting. More so when these were characteristics that I thought made me unique.

However, I soon realized that my peers are not my competitors, but instead are part of the same puzzle, if you will. While everyone is intelligent and ambitious, it is their backgrounds and passions that make my fellow students unique and interesting.

Hearing, engaging with and learning from the different views is a privilege and has even given me a chance to refine and rethink several of my own ideas.

Nothing put a dent on the euphoria of being part of an elite programme more than our decision sciences class. Here, we were re-acquainted with the NORMAL distribution (a geeky moment for all my classmates).

We were quickly reminded that our most prized attributes neatly exhibited a normal distribution – including our marks. Darn it. 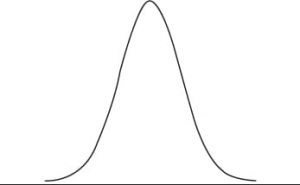 This feeling was further exacerbated when one morning at breakfast a classmate muttered about the normal distribution, “it’s so hard to get out of the middle! In fact, it’s nearly impossible”.

I thought about this for a while and realised that, to some degree, everyone here has been ‘irrational’ enough to take a year off work. This is not normal.

In so doing, most have invested a large sum of money into their careers. This is not normal either.

The fact that we, with differing life and professional experiences and as cross-sections of the various societies and cultures we represent, have chosen to pursue a rigorous MBA at INSEAD is a stark reminder that we are far from normal.

I wish this kind of irrationality and ambition for myself and my fellow classmates as we take on this adventure, and BEYOND.

Michael is a Zimbabwean national, a trained engineer and computer scientist, and a church leader. Before moving to Paris he worked in telecommunications engineering and consulting, delivering projects on three continents in over 20 countries.

What you can expect from INSEAD: an insider’s story
MBA
Read the blog

836
A Diversity of Experiences
MBA
Read the blog