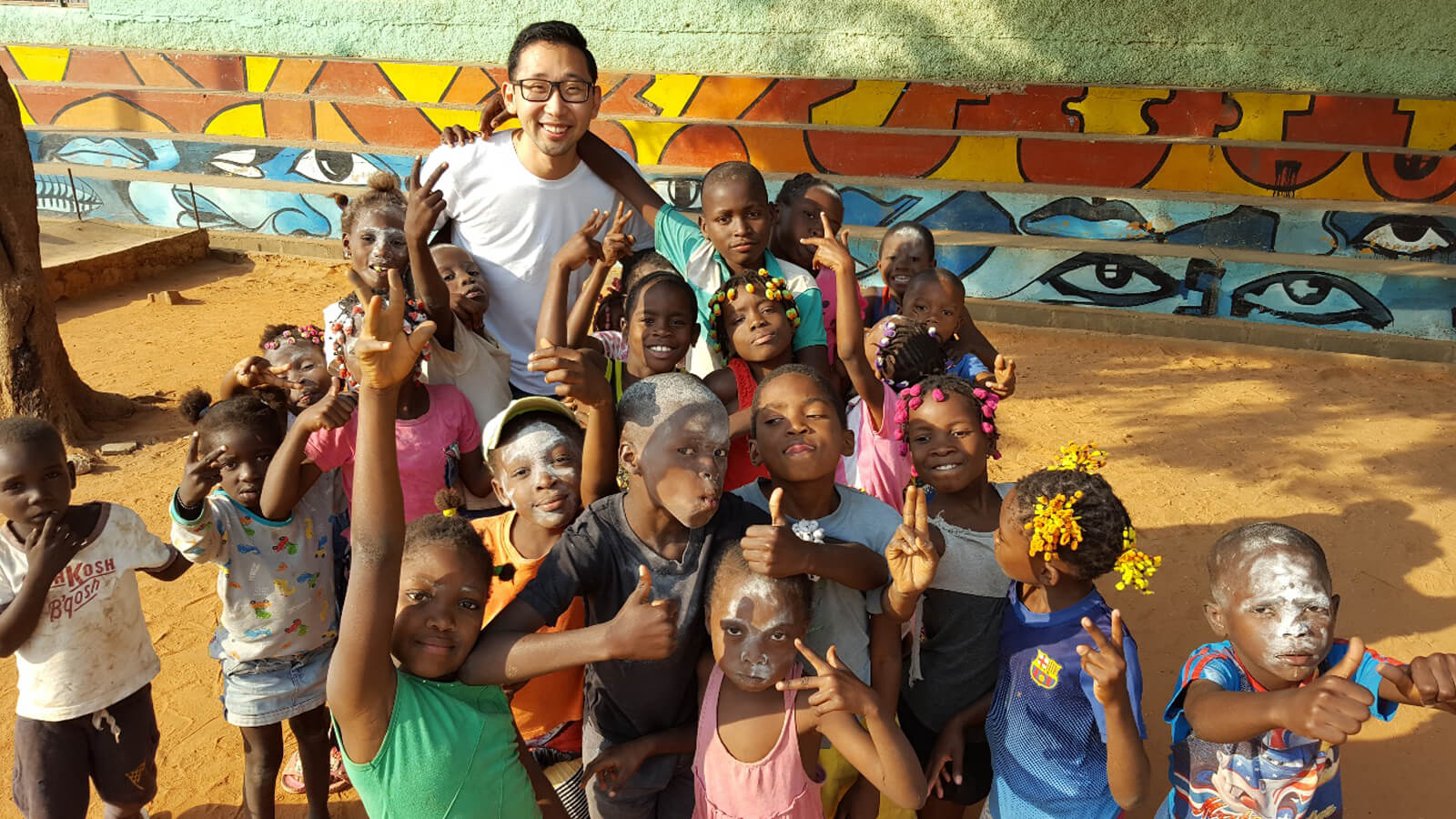 A Journey to Angola

When I left Brazil to come to INSEAD, I knew that I was going to have a year full of diverse and multicultural experiences. Yet, back then it would be hard for me to imagine that six months later I would be embarking on my own to Angola, all the way to southern Africa, to spend two months on an internship at a primary care hospital.

As I arrived in Luanda, the capital of Angola, I was welcomed by Hamilton, a very friendly driver from the clinic, who had been waiting to pick me up. He was amused that I could speak Portuguese so well – of course he didn’t know I was Brazilian, a native Portuguese speaker like him (it doesn’t help that I’m from a Japanese family, so he would not have guessed).

As we drove downtown, the huge contrasts in the city quickly drew my attention. From the passenger seat, I was curiously observing Luanda’s urban landscape, with tall, modern corporate buildings, most of them erected during the booming period of the oil sector, sharing the view with thousands of disorderly improvised homes spread out organically through the city, reminding me of the many inequality and development challenges there. Luanda, for instance, is often considered the most expensive city in the world for expatriates, despite an average wage of under $2 a day for the local population. 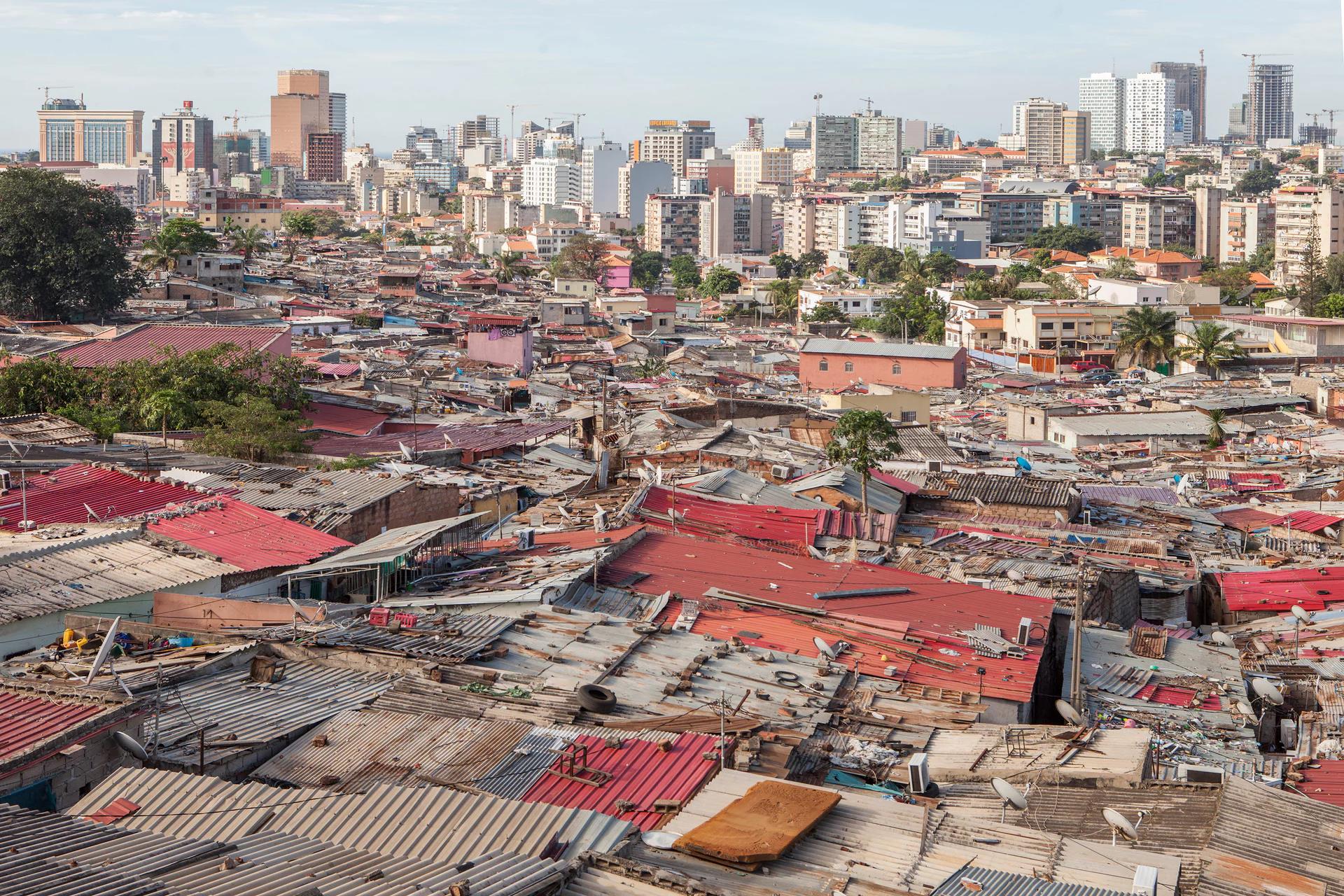 Angola went through several conflicts throughout its history. In the recent past, Angola had fought in the war for its independence for 13 years, which was immediately followed by a devastating civil war that lasted another 26 years, ending only in 2002.

The extended periods of war contributed to a severe deterioration of healthcare in Angola, with medical facilities destroyed and many doctors fleeing the country. Currently, Angola has the second highest infant mortality rate in the world according to UNICEF and the life expectancy at birth is only 52.7 years. As reported by the World Health Organization, there are fewer than 1.5 physicians for every 10,000 people in Angola, which is almost 30 times less than the proportion in France, for example.

Two years later, mid-2017, there I was, the first MBA student to intern at LMC, excited to make an impactful contribution and learn the most from that experience, but still quite unsure about what to expect. I remember my first day in a meeting with the CEO, Michael Averbukh, when I asked about what were his plans for my internship. “Business Intelligence”, he said. “Ok, but what exactly do you expect me to do?”, I replied. “Show me what you can do”, I heard.

Well, I took the challenge and went on to talk to every executive manager and dig into all data available so I could understand how everything worked at the hospital. LMC grew fast since its launch, indicative of the latent demand of medical care in Angola, and there were undoubtedly still plenty of opportunities to explore. But challenges for a foreign project like LMC were numerous too: adapting to the local culture, attracting and retaining qualified professionals, overcoming bureaucracy and policy constraints, and avoiding not uncommon corruption practices in the country.

After getting to know LMC as a business, I figured that there was indeed a lot I could do. Building the platforms for analysis and developing business cases to assess growth opportunities, it was not completely different from what I had learned working in other parts of the world and attending business school at INSEAD. It certainly had its own difficulties though, but that just added to what made the experience so unique and meaningful, finding business solutions for a medical facility serving thousands of people every month, while understanding the local context and adapting to such a challenging and lively environment as Angola.

My learning journey in Angola was also extended to personal activities outside LMC. I had the great opportunity to meet volunteers in a child care project that supported low income to homeless kids, giving me the chance to participate and see from another angle the reality of some local communities. It was heartbreaking to hear stories about abandoned kids, who left their homes because of parental abuse, drugs or even accusations of witchcraft (!). Still, many of the children were joyful and curious, despite the many difficulties faced in their daily lives.

At the end of my two-month internship, I practiced business, learned about a new industry, immersed myself in a new culture and context, and met incredible people in Angola. As I come back to Fontainebleau for the second part of my MBA, I bring with me all those lifetime experiences, hoping that I could leave something positive for them too. 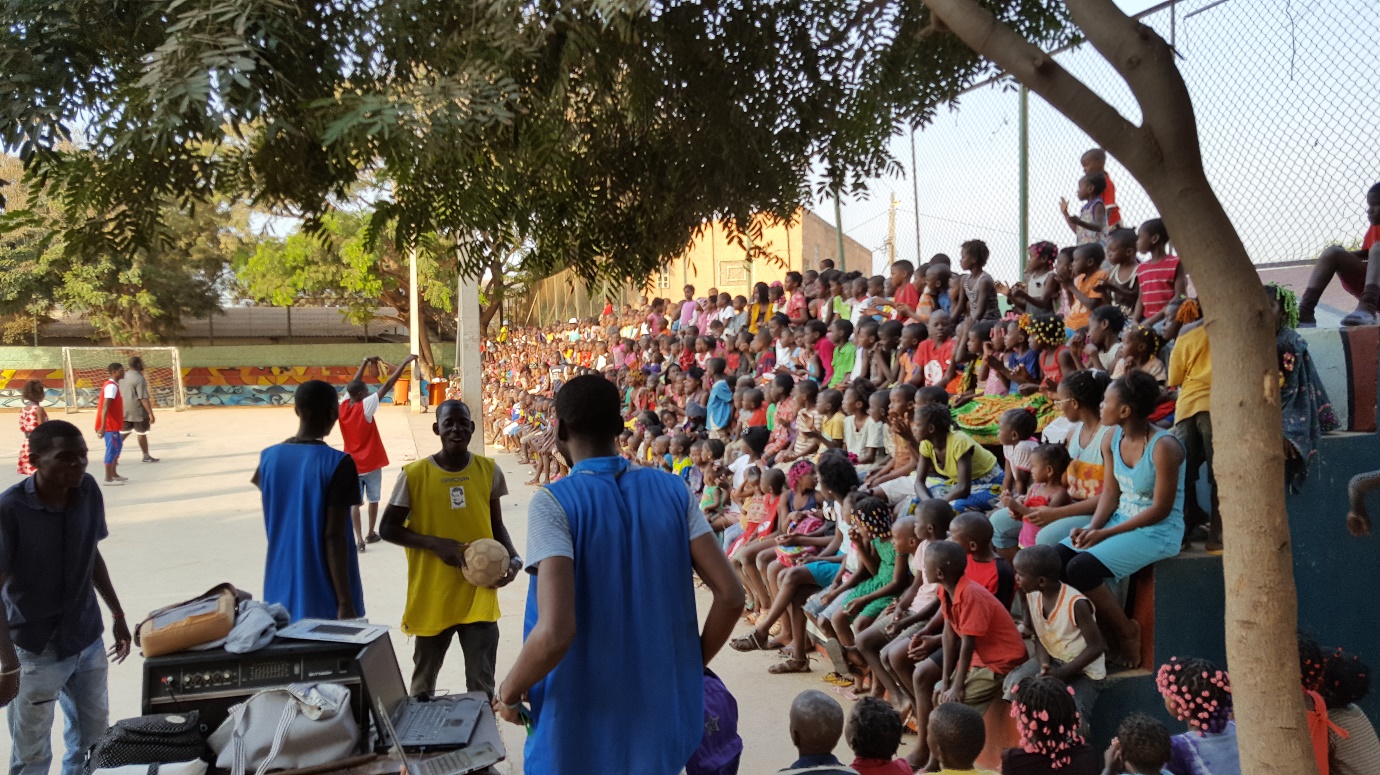 Born in a small town in Brazil, Elcio Yanaga, MBA '17D is a Chemical Engineer who went on to work in consulting, corporate strategy and project management, and has lived (at least for a few months) in Europe, North America, Asia Africa and around Latin America. He has been a social volunteer since his teenage years, and also loves to hike, cycle, and amateurishly jam with friends.