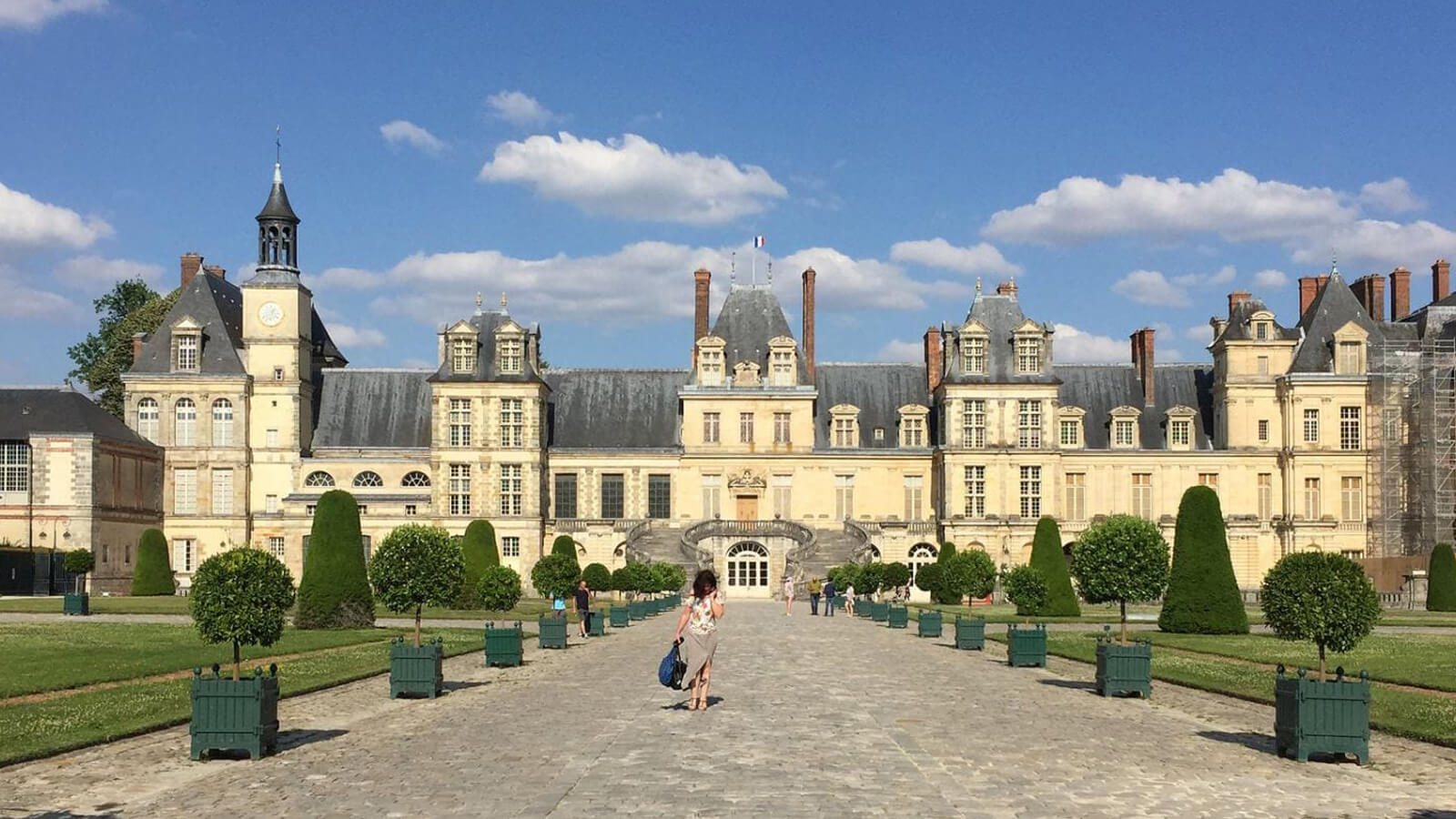 Greetings, Readers!  I’ve volunteered to be one of the INSEAD 19D student bloggers, so let me take a moment to introduce myself.  I’m Nadine, a former diplomat and career public servant, probably not your typical MBA candidate. I'm American at heart, and also Canadian on paper. I grew up in Texas and have also lived in Washington, Jakarta, and Brussels. The stars aligned, and now I’m about to embark on my MBA journey at INSEAD as a 19D admit. In a previous guest post, I explained many of the factors that led me to choose INSEAD over other MBA programmes in the US and Europe. Today, I’ll talk about my surprisingly positive experience with the INSEAD admissions process.

BUT FIRST, A LITTLE BIT OF BACKGROUND....

In early 2014, I was living and working in Washington, DC. I considered pursuing an MBA for faster career advancement. I took the GMAT and started researching and visiting MBA programmes in my area. That fall, I received an invitation to an information session about INSEAD, as a result of being on various MBA mailing lists. I wasn’t seriously considering any schools outside the Washington area, but they were offering free snacks, and I didn’t have plans that night.

Little did I know that this event would be so consequential to my career and prompt me to re-evaluate many of my life choices.

Partially inspired by the aforementioned event, over the next four years, I quit my job, became a diplomat, moved to Belgium, grew to love Europe, and decided to leave government and apply to INSEAD to transition to the private sector. (That’s the very short version.) Now that that’s out of the way, let’s talk about the actual process of getting in to INSEAD.

I applied in the first round of admissions, with an application deadline in February 2018. Being a habitually early person, already having the end-date of my posting in Brussels (and legal status in Europe), and knowing that the vast majority of scholarships are given to applicants in the first two rounds, Round 1 made the most sense for me. The application was straightforward in terms of the information you’re required to provide. I applied to a second school as a backup, and the process and questions were similar. The bulk of my time and effort went into the many, many short essays. Dare I say that I found the process enjoyable? I’ve always loved writing, I found the topics to be interesting, and the strict length requirements added an element of challenge. Having to describe my motivations helped me understand them better, and it was useful to describe how my past work experience related to the MBA programme. I’m certain this will come in to play once I start interviewing for internships and jobs.

Do I really sound like that? Why do I look like I’m in a hostage video? Should I have put a picture up behind me for some ambience?  Will glasses improve my chances of getting in? Should I have worn a dress that exposed my shoulders? Or do they like shoulders?  Did I smile too much? Should I have smiled more? Why didn’t I bring an extra lamp in to get some lighting from the front? Lipstick: good or bad? The video interview—which requires you to submit answers to pre-recorded questions—is clearly the least enjoyable part of the admissions process, but I understand why it’s necessary.

I had two in-person interviews in Brussels. My interviewers were completely different in terms of personality and career track, but they were both kind, smart, interesting, and motivated. Both times, it felt like the interviewer and I were simply getting to know each other better, rather than a feeling of being judged. , and they were very different from my experience with my backup school, where an interviewer informed me that, “We already have too many Indians.” (I’m Bangladeshi-American). Throughout the application process, it was clear that INSEAD valued the diversity I could add to the class.

The scholarship applications were a bit frustrating due to the large number of essays required before being accepted into the school, but they were well worth the effort for me. When I started, it was difficult to think of material I hadn’t already used in my admissions essays, but my themes were quite different in the end. Think of it this way: In the admissions essays, you want to explain why you belong/fit in at INSEAD.

In the scholarship essays, you want to explain why you stand out amongst your INSEAD peers, all of whom have already proved they deserve to be there.

Nearly four years after my initial contact with INSEAD, I finally got that exciting call from the admissions office. Even if I hadn’t gotten in, the admissions process was enjoyable and helped me assess what I wanted out of my life and career, so I couldn’t regret having made the effort. Best of luck to those applying!

Nadine Farouq is an MBA candidate in INSEAD’s December 2019 class (Fontainebleau). She grew up in Texas and has also worked in Washington, Brussels and Jakarta. Prior to INSEAD, she was a public servant, most recently serving as a diplomat focused on economic policy at the US Mission to the European Union in Belgium. She holds an M.A. in International Trade and Investment Policy (focus in Development Economics) from the George Washington University and a B.A. in Communications from the University of Texas at Arlington.

Why Not INSEAD!
MBA
Read the blog

1836
Reflections: an Aussie perspective on the road to Fontainebleau
MBA
Read the blog