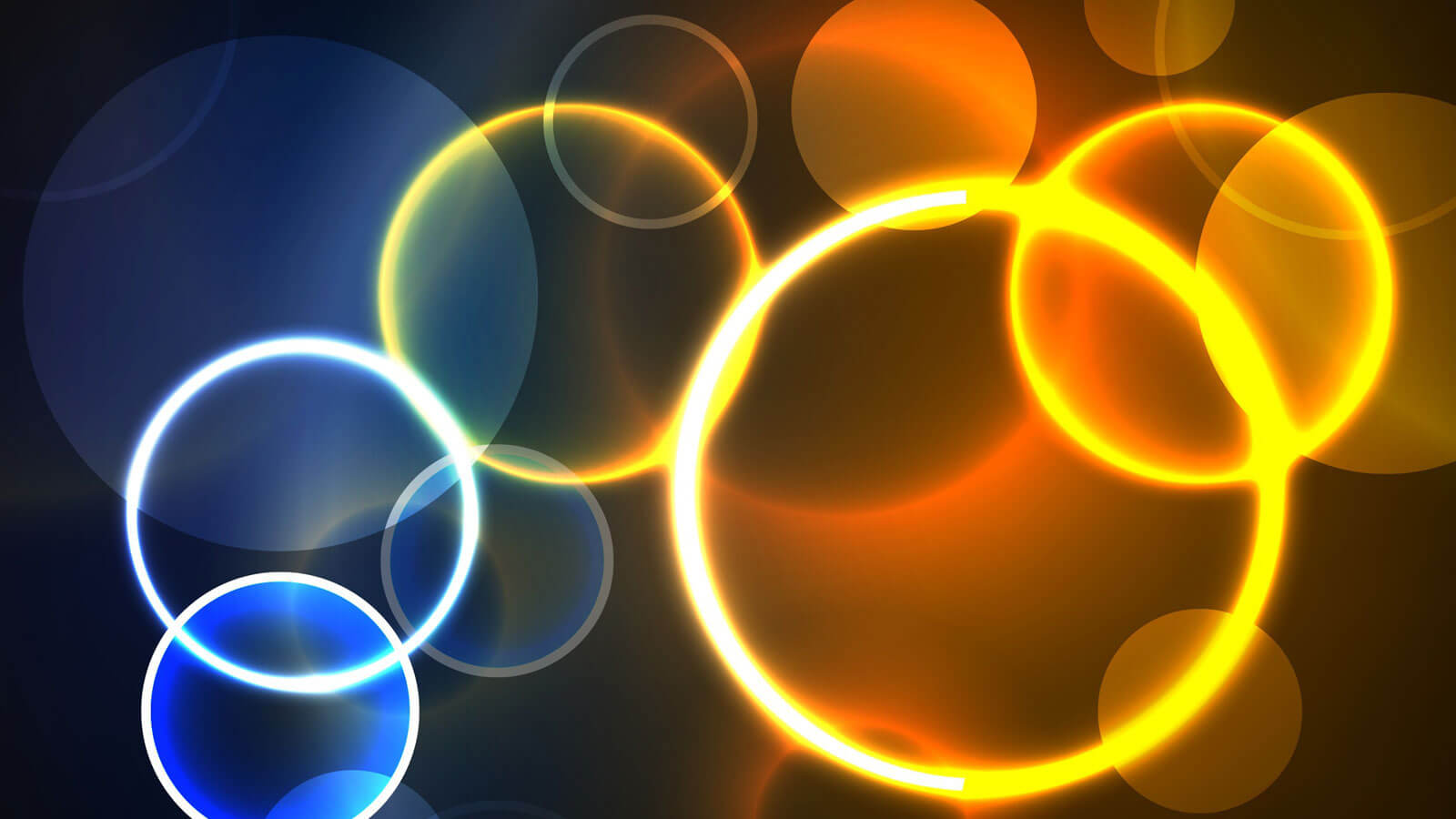 Masochism, in general terms, refers to the enjoyment of an activity that appears to be painful or tedious. In this context, enjoyment can take either form: deriving pleasure or benefiting from. For Arnie, pain was the indicator that he was being productive. Lance Armstrong juxtaposed the temporary nature of pain against the perpetuity of quitting—an easy gamble requiring nothing short of your absolute commitment. Carl Jung stated his belief that consciousness is not possible without pain; the implication, that we ‘are’ simply because we ‘hurt’, is profound to say the least.

INSEAD’s MBA program promises the content and value of a leading two-year program, condensed into 10 months. Practically speaking this means classes until seven in the evening during a six-day school week, turbocharged internal and external networking, and the ever-present ‘FOMO’ (Fear Of Missing Out). Students are expected to work twice as hard given the workload density, and the consequences for falling behind are far less forgiving than for our two-year cousins. Sleep is a luxury. Coffee is a necessity.

Your routine is history. At INSEAD, we begin by throwing out the bathwater, the baby, and the bath; what comes next is a transformative experience, the value of which is discussed elsewhere to greater effect.

. The extent of this diversity is great, though I would posit that at the basest level, the INSEAD MBA profile has some pervasive and uniform characteristics. For example, much like Lance or Arnie, INSEADers appear to embrace the MBA grind with a certain measure of pride. Individuals relate the magnitude of their sleep deprivation through a grin, only to insist on meeting later to discuss a project. In the face of an overwhelming workload, likely to push bedtime far past midnight, students agree to meet for dinner and drinks in town, pushing that bedtime even further back. Class starts at 8:30 in the morning on Monday, your plane arrives at Charles De Galle at about 5:30. Gluttons for punishment, the lot of us.

To say that INSEAD attracts the high-performing masochists of the world is easy to claim, though perhaps this insight deserves a deeper analysis. Much like Lance, we are all conditioned to thrive under duress; we experience pressure and stress as motivators rather than barriers. Clinically, masochism is viewed as a personality disorder, whereas at INSEAD the typical profile conforms more to Theodore Millon’s description of a virtuous masochist. We are self-actualized in assuming burdens seemingly beyond our ability. Comfort is a signal that perhaps we should be doing something else. The uniqueness of the INSEAD experience is in part due to the unique response its students have to adversity—that is, not as a challenge, but as fuel for the engine.

And Liftoff
MBA
Read the blog