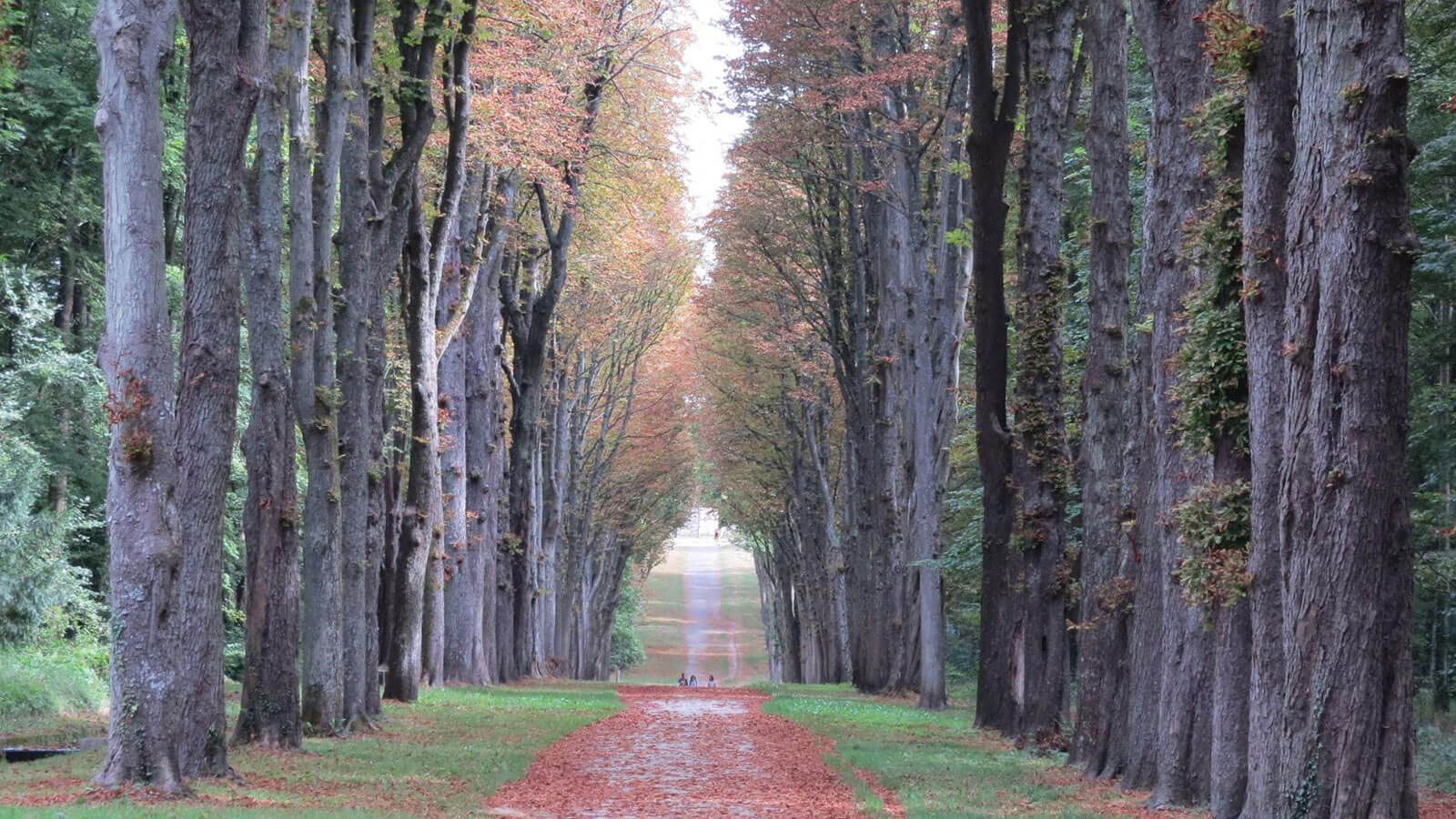 My undergraduate university’s idea of “orientation” was to stick groups of 8-10 freshmen in the middle of the White Mountains for a week with no professional guidance (and really, limited guidance of any sort), and on multiple occasions throughout the years we had to navigate sharing sidewalks with wild moose that occasionally wandered through town - because trekking through knee-high snow drifts wasn’t enough of a challenge at 7:50am. After four years of this rural New Hampshire life, I was pretty determined to remain in cities as long as I had the agency to choose where to live.

And stay in cities I did. My primary criteria for internships and jobs was whether they were located in a city with a decent public transportation infrastructure. I tested out the public transit systems in Boston, New York, Washington DC, and San Francisco before deciding that the best the U.S. had to offer still paled in comparison to the options in Europe. On a whim, I packed my bags for Munich, excited to acquaint myself with the acclaimed German train system (infinitely better than the London Tube, in my opinion). A year and a half later into my “temporary” transfer, I still loved watching the city speed by while taking the train to work every morning.

And yet, somewhat inexplicably, I gravitated towards INSEAD when it came down to choosing business schools despite it being located in a town so small and quaint that it doesn’t even really need public transportation. If I’m really honest with myself, I chose INSEAD in part because of its location, not in spite of it. Moving to Fontainebleau isn’t like moving to Paris or to London. Most students didn’t have an existing network of friends to tap into here. Instead, we dove headfirst into making new friends.

Everyone told me about all the parties I’d go to and the places I’d visit in business school, and they weren’t wrong: it feels like every week there are at least two birthdays to celebrate, and even without actual clubs in town there’s always a dance party to be found. School’s been in session for over a month now, and I don’t think a single weekend has passed where at least half the people I know aren’t off on a weekend jaunt to a new city—and there are already excursions planned for almost all the remaining weekends in the period already. There’s something really special about how quickly we’ve acclimated to being surrounded by people so different from ourselves, and how eager we are to share our cultures with each other.

As surreal as all the parties and travels are, however, my favorite moments at INSEAD have been the quieter ones. Gatherings in smaller groups for longer conversations, so we can finally move beyond “where are you from” and “what did you do” (though at INSEAD, it can take a good 15 minutes for even a superficial geographic answering of that question). The meandering walks home with my flatmate at 2am after a party on the other side of town. Arriving home after a long day of classes to find the friends I had invited over for dinner have already started cooking in my kitchen. The night I decided to skip the party, only to have a friend come over an hour later in pajamas with a bottle of wine, ready for a quiet night in of Netflix and gossip and reflection. Standing on the street after dinner with another friend, unwilling to part ways and end our conversation even as it began to rain. The moments that might not photograph well for social media but leave me feeling most fulfilled and resonate most soundly.

Sometimes in these conversations, I have nothing to say. It’s in these moments that I feel the luckiest to be here. Everyone always says the people are the best attribute of any institution - a school, a company, a city. I can’t imagine a better group of people to have semi-trapped with me in this tiny town on the edge of a forest with for the next ten months of our lives. A month ago, most of these 300-ish students who started their MBAs at INSEAD with me were strangers. Today I can’t imagine being here without them.

Edie considers herself to be "from Texas" even though it's been almost a decade since she has lived there. She previously worked in a neuroscience laboratory studying epilepsy in rodents and hopes to someday go back to research sciences, albeit perhaps from a business perspective. She has worked as a strategy consultant on both U.S. coasts, in Germany, and in the UK before deciding it was time to go back to school and joined INSEAD to prolong her European adventures.

Why I Pursued an MBA with INSEAD
MBA
Read the blog

861
Pregnancy, Parenthood and Relationships During INSEAD
MBA
Read the blog

790
Do You Know the Numbers Behind the INSEAD MBA?
MBA
Read the blog