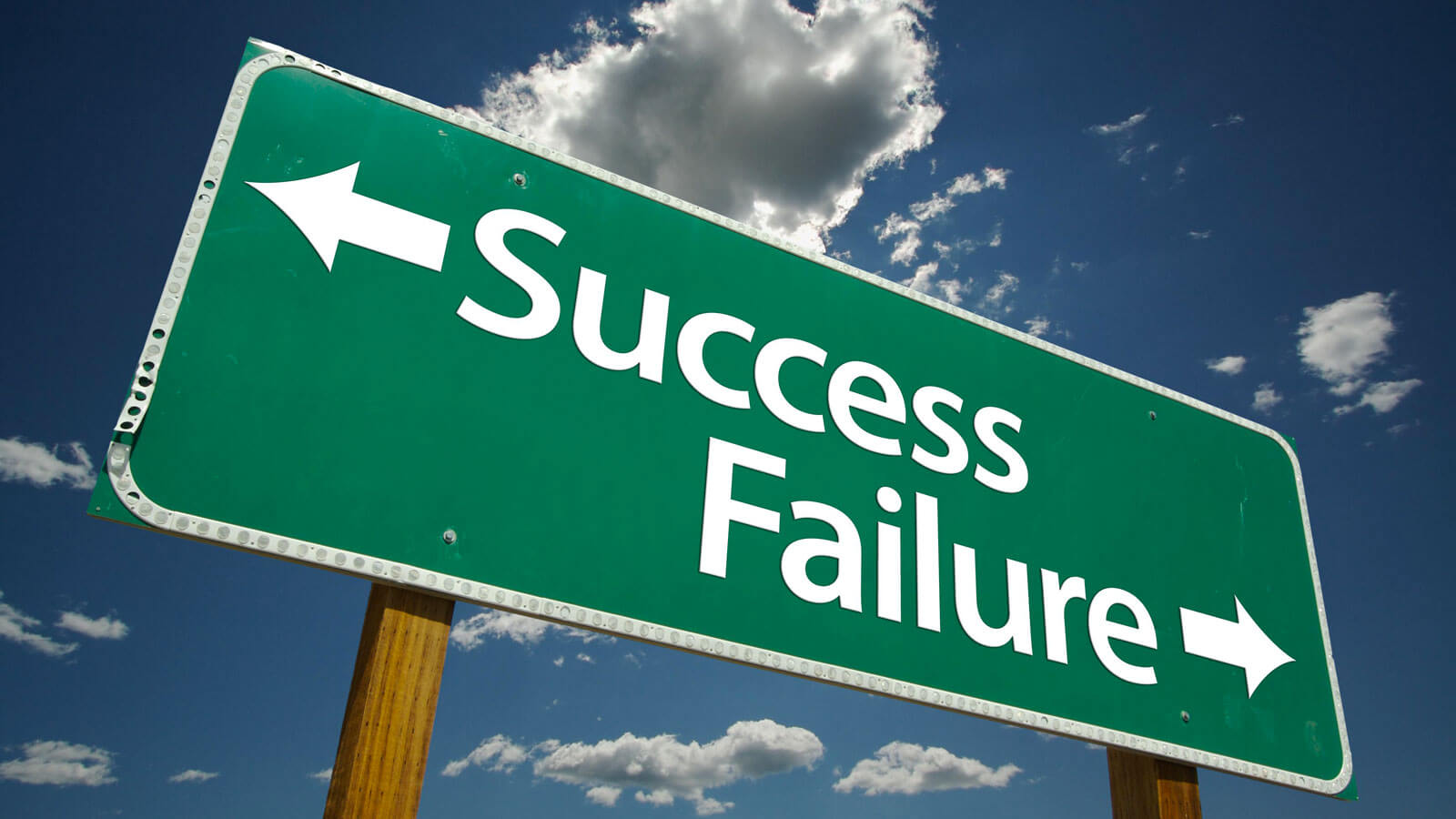 A story about failure: the 'ding' in my INSEAD job search

Inside the classroom, I could barely pay attention to what the professor was saying. I couldn't avoid constantly looking at my cell phone, as I was about to receive the call from one of the employers I had just interviewed with at INSEAD. Twenty minutes before the class ended, as the professor unveiled the outcome of a hostile takeover in a case about the mining industry, my phone started to vibrate.

Silently sneaking out of the class, I could feel my heart beating, while I stared at the international number that called. In my head, I thought I stood a 50/50 chance of going to the second round, as my self-assessment was that I did fairly well in both rounds of the interviews.

Taking a deep breath, I answered, and one of my interviewers promptly said:

After I hung up the call, a bitter feeling of disappointment struck me. Suddenly, all the hours dedicated to that application had resulted in a dead end. I had spent at least 20 hours preparing for it, which included: writing my CV and cover letter, attending the company's presentation, going to their cocktail, dinner and coffee chats, and training for fit and case interviews. What was wrong with me? Why did they reject me? Revolving thoughts were all over my mind as I got back into class.

After all, I still had a considerable batch of interviews to follow. It was impossible, though, not to feel my confidence dip a little bit.

Sharing the bad news with colleagues was not easy as well: dressed-up for the big day, it was more than obvious that I had an interview, so it seemed as if every single person stopped me on campus to ask: "How did it go?" - This question, though well-intended, helped to worsen the feeling. Going home to change was the inevitable solution: hiding the fact that I had an interview was the best way to avoid telling each person about my failure.

This experience enabled me to know myself better and discover an important trait: I prefer sticking with the closest group of people who I trust the most when sharing such moments. I would not be the one abiding to INSEAD's tradition of ringing the bell at Freddy's (the bar), summoning friends to buy drinks for me.

After a few hours of self-reflection, I decided to schedule an appointment with my career coach to discuss the feedback I received and how to incorporate it. My coach, the exceptional Mr. Pierre Barny de Romanet, was able to calm me down and helped me to figure out the next steps. The appointment ended up being extremely helpful, as the coach helped me both emotionally and practically, boosting my confidence again and getting me prepared for the next fight.

For most of us at INSEAD, getting 'dinged', failing, or getting a no as an answer is not always a common thing. Getting through these failures in this very short, concentrated time span in P4 has definitely made me more resilient because, after all, there is no time to mourn, as I am the sole person responsible for my career.

PS.: Interestingly enough, this is my second post about a Phone call. In case you have questions about my career journey at INSEAD, do not hesitate to send me an e-mail at [email protected]