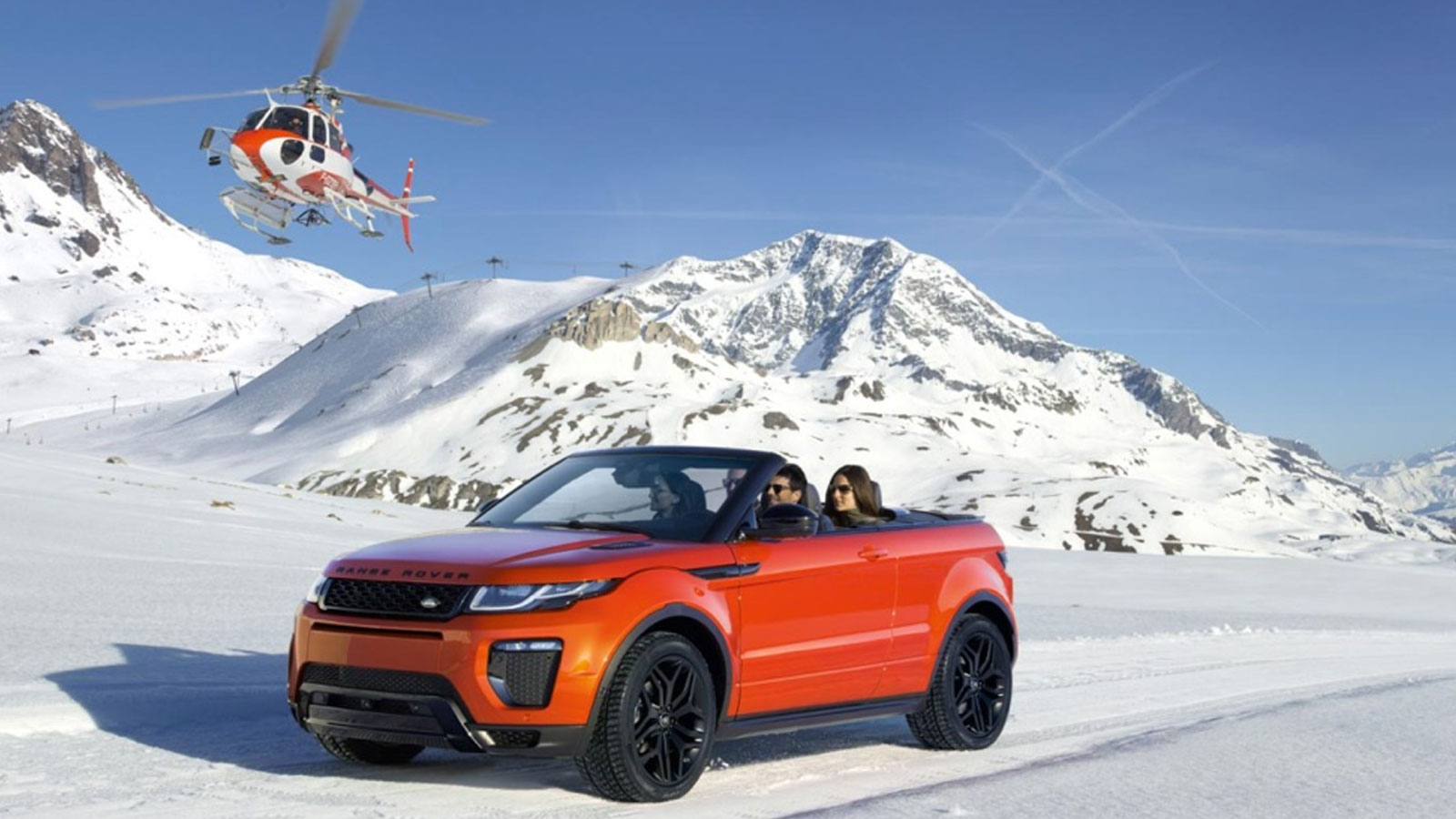 I’m pretty sure you would agree that there’s seemingly not much in common between INSEAD and a baby Range Rover. For instance, INSEAD doesn’t come with an interior designed by Victoria Beckham, nor does it have a 4-wheel drive system. And when the time comes to take your children to school, INSEAD isn't going to be of much help. Well, this is weird, because both are brilliant.

Take the INSEAD MBA. It’s been ranked number 1 MBA Program in the World by the Financial Times as recently as last January, it produced the second biggest amount of Fortune 500 CEOs among all MBA Programs, and it has a pretty neat tagline: The Business School for the World. The Land Rover Evoque on the other hand doesn’t bother with CEOs or Financial Times rankings, it cares about remaining the coolest SUV ever produced, and as far as I’m concerned, it does the job pretty damn well.

Now, if you take a step backward, and overlook these few differences, you'll notice that INSEAD and the Evoque are in fact mind-blowingly similar. So shall I demonstrate with facts and data:

Think of it this way, you could turn up at a party with two, very big, very American, very black Cadillac Escalades, and a bunch of bodyguards, as if you were Barack Obama. You could also show up at the same party driving a Phoenix Orange Land Rover Evoque HSE Convertible. Now, even if you were in fact Barack Obama, it's needless to mention which of the two options would get you the most approval smiles from the crowd. 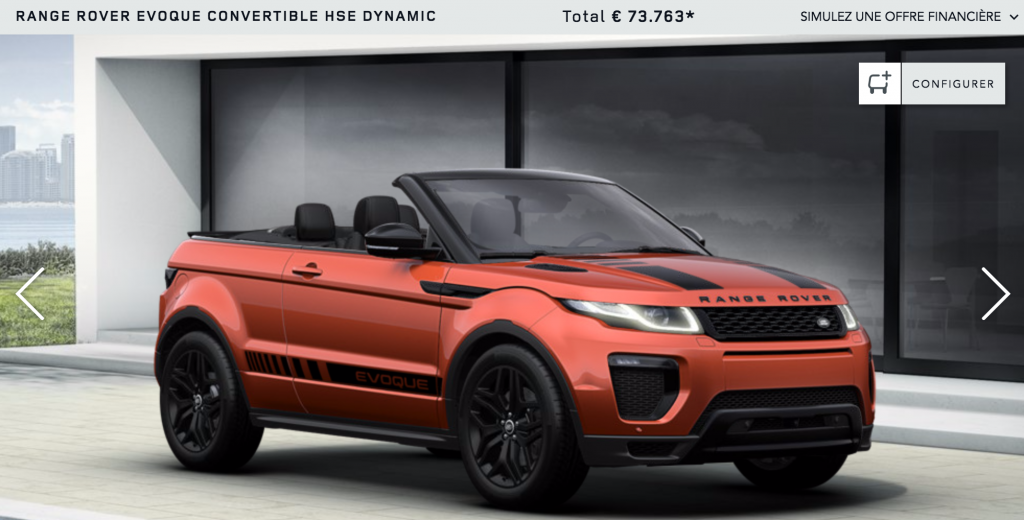 Finally, and like INSEAD again, some say it’s expensive. But if this were true, Land Rover wouldn’t have been celebrating its 500,000th sale of the Evoque last February, and INSEAD’s admissions team wouldn’t be scratching their heads every 6 months when the time comes to attribute only 500 seats to the thousands of accomplished individuals applying for the next intake. And think again of the two black Cadillac Escalades alternative: your Land Rover Evoque just became a hell of a deal. Actually, I configured my ideal Evoque on Land Rover’s website. It turns out that it would make me EUR 73,763 lighter.  So, here we are, the INSEAD MBA is exactly the same as the Land Rover Evoque.

My name’s Aymeric Salley, I’m a French Automotive Engineer, and as much as I’d love to show up at parties driving a Land Rover Evoque, I’ve decided that I was better off for now with an INSEAD MBA and a pair of Ray-Ban Wayfarer.

Originally from France, Aymeric is a bearded Engineer who spent most of his career in the Automotive industry in China. With relevant experiences in Sales, Program Management and Corporate Finance, he's looking to leverage his background and influence M&As of the sector. He's also a part-time DJ and keeps lobbying for the opening of an extra campus in Seminyak, Bali.

A Matter Of Importance
MBA
Read the blog