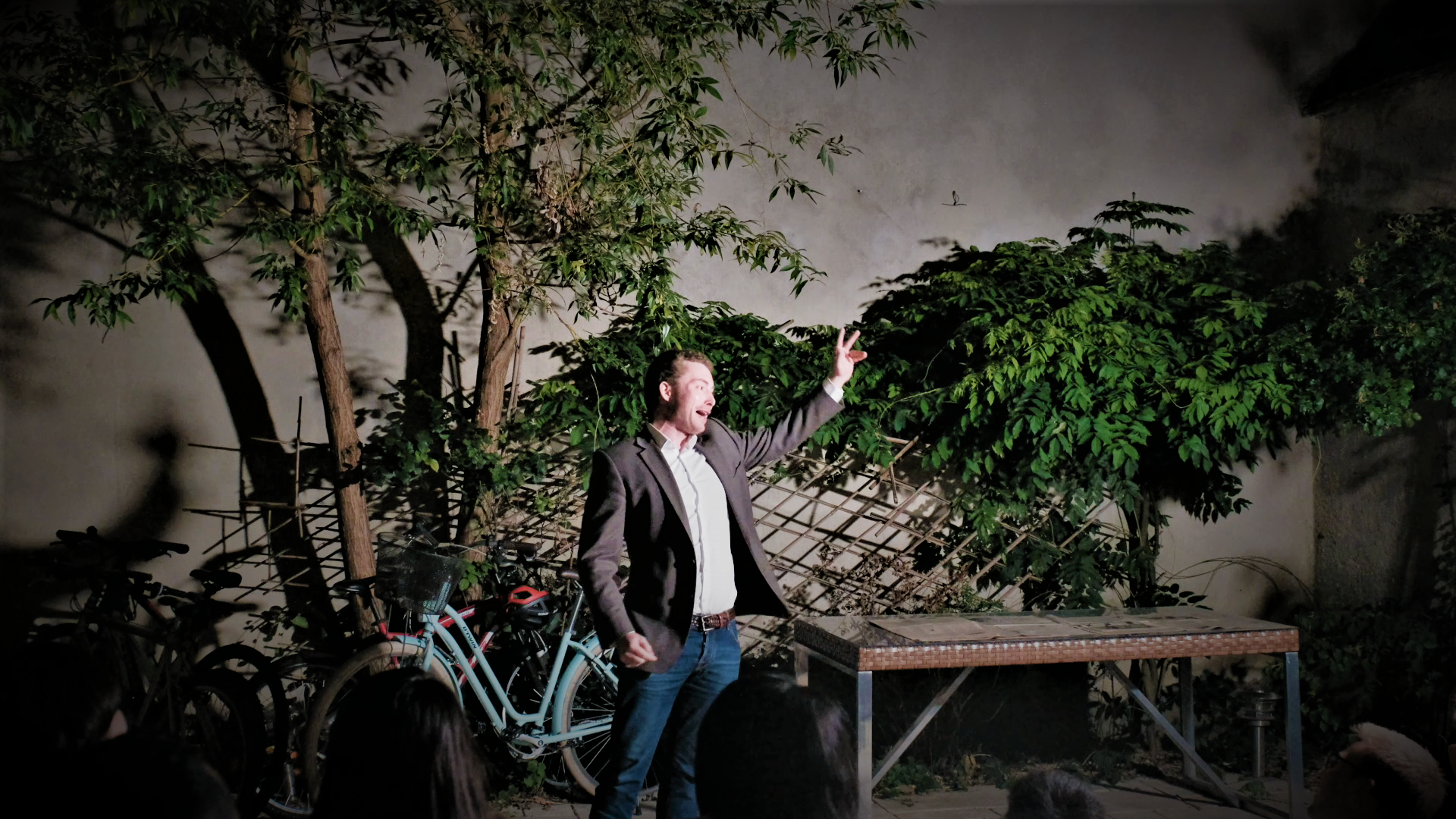 What Standup Comedy Taught Me About INSEAD’s Community

. But with 12 brave volunteer comics, 60 innocent bystanders, and 30+ nationalities from INSEAD’s Class of July 2020 in attendance, the debut standup comedy night methodically debunked this myth – one chuckle at a time!

The lights were dimmed at 9:00 pm, and a few seconds in, the first punchline came hurtling through the air like a whiplash.

Like an alchemist, the comic transformed the initial tension in the room into raucous bouts of laughter.

And the jokes that followed took no prisoners…the only ones seemingly immune to getting knocked off their seats were the prudent minority who deliberately chose to be seated on the ground.

As the evening drew to a close, we were all filled with a tremendous sense of achievement. And this begged the question – “Why so?”. Searching for an answer as I turned in to sleep, I realised that many forces were at play. 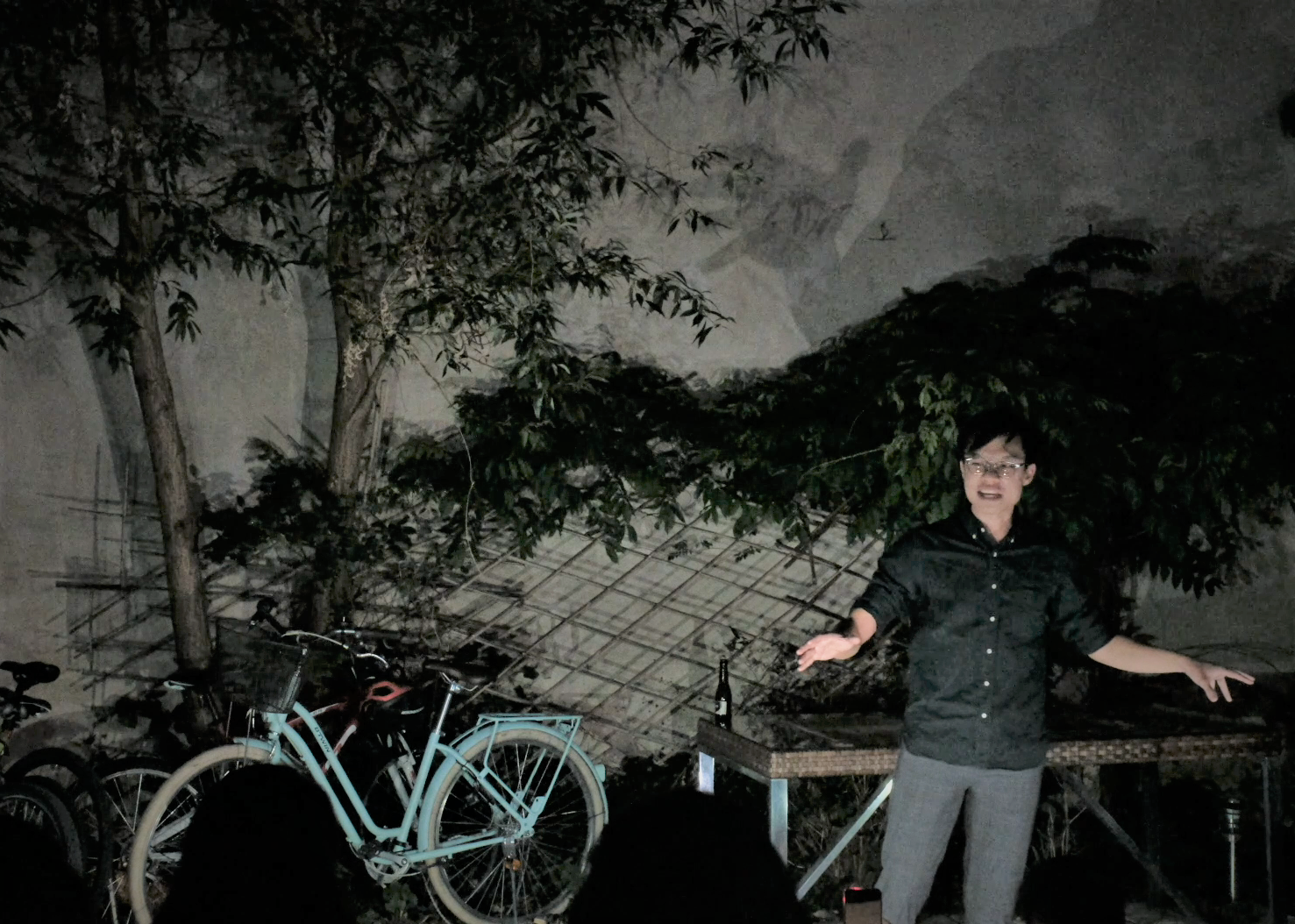 In terms of metrics, it was clear that the event was a huge success - the turnout was thrice as much as anticipated, and the show had already inspired many more first timers to put their hats in the ring for upcoming standup nights.

However, a bigger revelation came in discovering that the audience had built an amazing emotional safety net, affording each comic the opportunity to step out of his/her comfort zone without fear of censure.

Diversity is one of INSEAD’s strongest values, and I could see it manifest itself in everyone’s genuine desire to understand each unique worldview whenever a new comic took to the stage.

Most importantly, the experience made me think about how often we lead ourselves down the path of ‘dimension reduction’. . But when standup comedy night exposed me to a plethora of new dimensions in every consultant, engineer, lawyer or banker that ‘put themselves out there’, it made me appreciate that at INSEAD, one never judges a book by its cover…

Lost in thought, I eventually did fall asleep. And while I woke up not remembering all that had been done, or every single word that had been spoken, it was impossible to forget how every single performance had made me feel. Round two – here we come!

Born in India, Nishant has spent the last decade in pursuit of beauty, adventure and exceptionally good ice cream. His quests have taken him to Singapore, Australia and most recently, Dubai, where he enjoyed a fast-paced five years working in Financial Risk. At the end of a particularly challenging day, one might often spy Nishant sitting outdoors, guitar in hand, and a song on his lips.