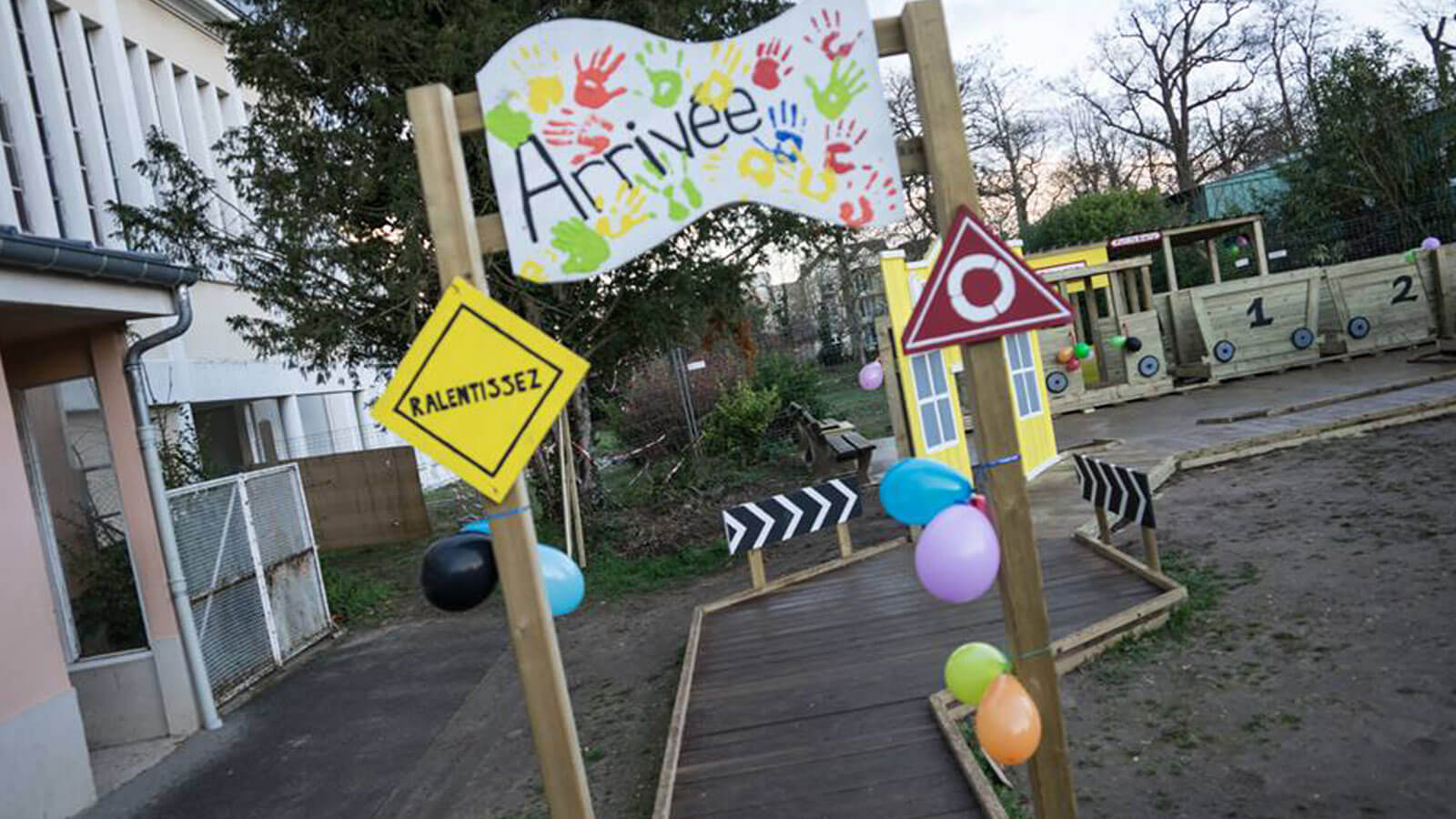 Zero Taxes vs Social Impact - A Letter to Pauline

Below is Pauline's latest email:

“Raconte.” One word that calls for many. Pauline is French and she lives in Paris. She is a friend of mine, and a former colleague. We used to work for the same newspaper, she as a journalist and I as an art director. Her one-word e-mail means roughly: "Tell me how it goes". When I first read it, my reaction was panic: Time has been so scarce since the MBA has started! I was about to write back: "all great — will tell you all next year — love— C."

As a journalist, Pauline writes about economic and social issues. In her articles, she researches and reports social inequalities and social innovations. Before I told her about it, Pauline had never heard of INSEAD and the word "MBA" was, if anything, remotely familiar. Two years ago, the same was also true of me. Actually, many people in France outside the business world have little idea of what an MBA is. A (male, black) friend of mine, upon announcing he had been admitted to an MBA, was even asked suspiciously for how long he had been playing basketball!

When I told her about my plan, Pauline was however interested and supportive. So I decided to take the time to tell her - and other people for whom “I N S E A D  M B A” is just a bunch of random letters - about my year here, and about how this MBA is about making more than money.

Here is my response to Pauline:

“So, Pauline, let me first tell you about the team building session that the school prepared for us. No skydiving or ropes course to help us hone our team spirit: instead, to the 75 of us were given blueprints, wood and tools, and instructions to start building a playground for a medical-educative center in the vicinity of Fontainebleau. After a day we handed the project over to another 75-persons group, and on it went. While we didn't do it the exact way a construction company would have, we did a great job of it, and in record time.

The association got the benefit of 300 individual days of work - including those of a good number of qualified civil engineers and project managers, some of whom had handled similar projects. The children were hanging around and talking with us when the language wasn’t too much of a barrier. They lent a hand with driving screws, carrying wood, and painting. I believe that seeing their backyard full of English-speaking individuals from all over the world was an experience in itself. And on the fourth day, they took possession of their playground. All paid by the school to make its students work together and give back.

The non-profit organisation that took care of this team-building workshop specialises in offering leadership and teamwork training through carrying out real-life community projects. I find it a great example of connecting partners that wouldn’t otherwise have met to create reciprocal value.

Pauline, I'm sure you would have loved to be there.

Now let me tell you briefly about someone that I might have a chance to meet in a few weeks. Krystian is an "entrepreneur in residence", meaning he's around to give advice to us MBA students. A trained psychologist, he decided to leave Google where he used to work and to tackle an issue that he had observed in Ireland: psychological consultations were neither accessible (need for a referral, long waiting list) nor affordable to many, which fostered the development of long-term problems. So Krystian launched a non-profit social enterprise to provide psychological consultations at the moment when they were most needed.

His project, named MyMind, now comprises four centers in Ireland, offering in-person and online consultations in more than 10 languages, which enables the migrant population to consult as well. There are three levels of prices, catering to the individual client’s financial means. While still developing his non-profit, Krystian studied at INSEAD on Social Entrepreneurship and Health Leadership programs. He received several social entrepreneurship awards, from 2009 to last year.

This is not to say that everyone at INSEAD cares more about social impact than about anything else. When students in my class have been asked about the values that are the most important to them, ‘family’ came first (71%) and ‘friends’ second (52%), far beyond ‘helping less advantaged people’ (24%), ‘environment and sustainable development’ (14%) and ‘social impact, civil society and NGOs’ (10%). [However, most of us tend to take care of those close to us before extending their attention farther, and it might not be fully relevant to ask someone to choose between ‘Family’ and ‘Sustainable development’.]

In the INSEAD library*, you can definitely find this type of book:

That being said, you can also find many books like those below, talking about how Carnegie established the public libraries and Yunnus the micro credits, reflecting on how to lastingly shift a current unsatisfactory equilibrium towards a fairer one.

My dear Pauline, I still don't believe in a limited world in which we count on unlimited growth - as Bruno Latour puts it in an article in French daily newspaper Le Monde last week, ‘There is no planet corresponding to the Promised Land of globalisation’. However, I am thrilled by the way some people use all the resources and rules of this very world for changing a small part of it for the better. I love that they do it with ambition, aiming at a large scale. Frankly, I am very admiring of quite a few people I’ve met - did I tell you that among the students, some have already worked in a socially meaningful way? I’ll tell you their stories another time.

Next week, I’ll join the Indevor Club, the INSEAD student organisation for social impact. So, my friend, when you write an article that makes you think, ‘this should definitely be dealt with’, drop me a line. You never know. It could give a social entrepreneur a relevant idea…”

* The INSEAD library, where you can badge in at any time in the day or night and read or borrow books. Haven’t you been dreaming of such a library since childhood, when the communal one used to close at 5pm on some days and 6pm on others? I want to keep my badge forever. Unless I launch a night-libraries project.
Tags
MBA
social impact
Non-business background

From Peace Corps to INSEAD: How I Got Here
MBA
Read the blog