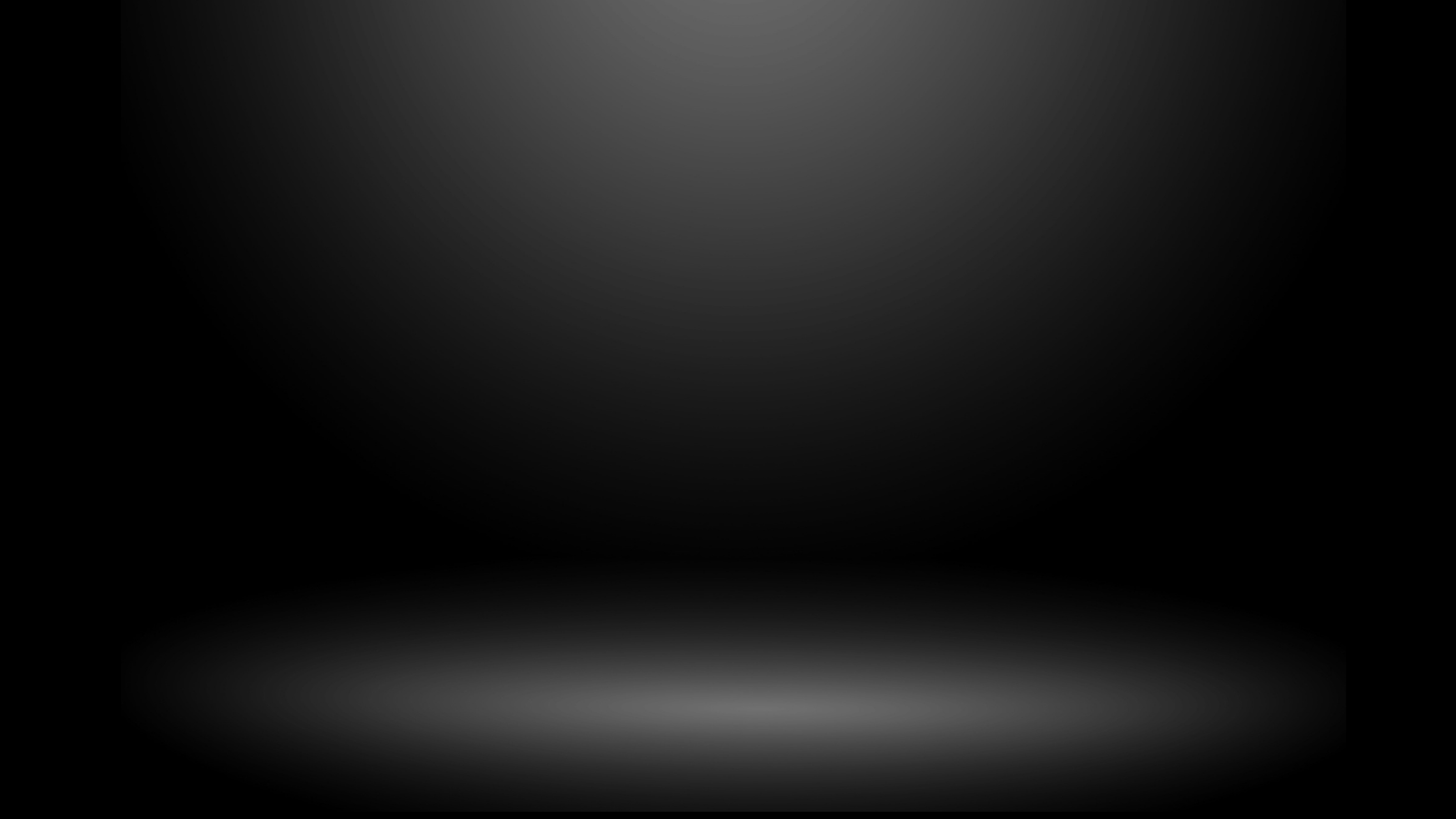 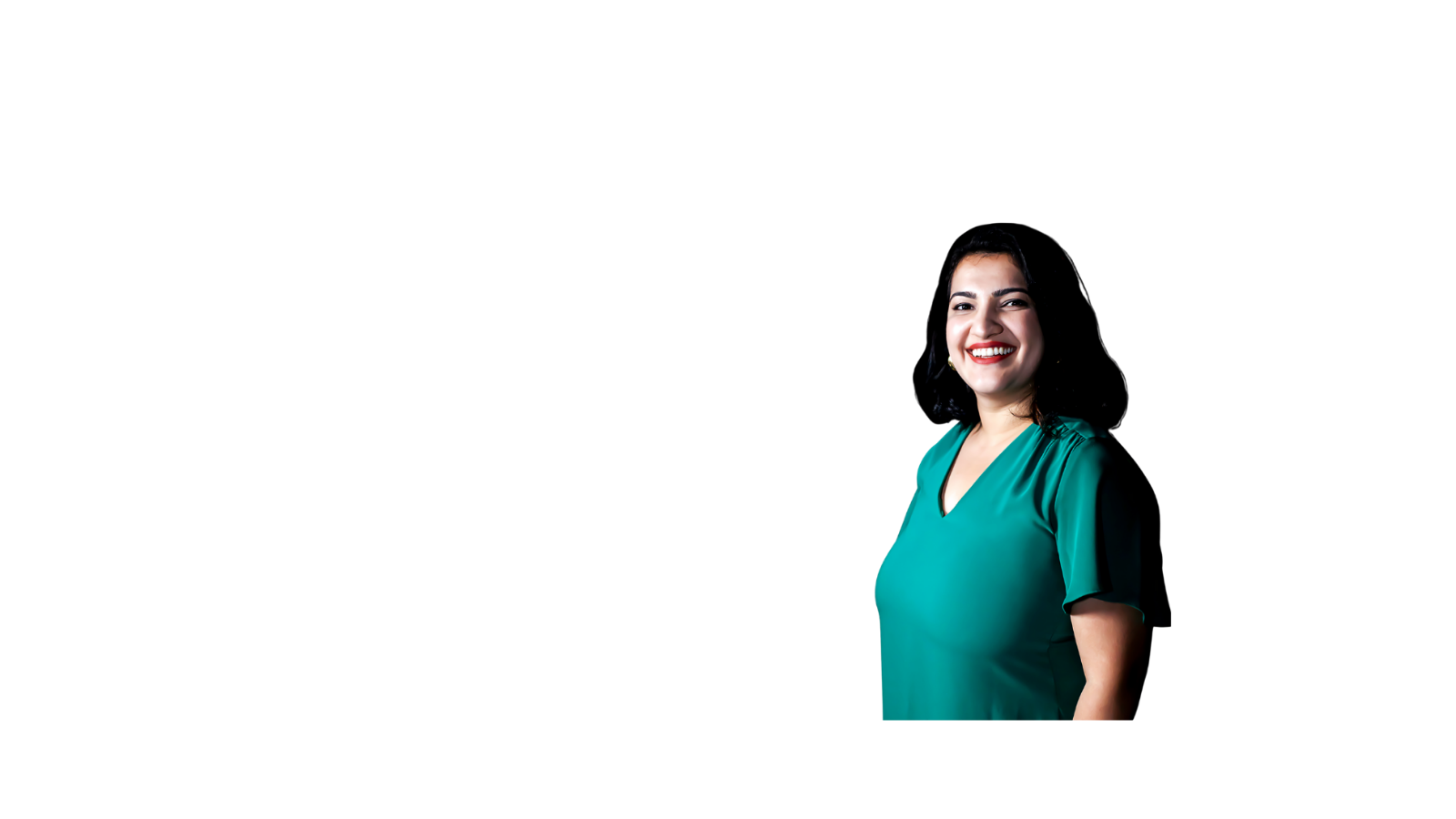 “Female confidence means the ability to voice your opinion about right and wrong.”

I am no exception! My industry – banking – is a male-dominated industry and we are short of senior role models although this is changing. The common notion in the workplace seems to be: if a male colleague is aggressive, he is just ambitious, and this is good for the business.

On the other hand, if a female banker speaks up, she is often labelled as the ‘aggressive or hormonal one’. While this is certainly not how most people think, this sentiment might come across in casual comments and has effectively been normalised.

Early on in my career, I must admit that this fear of being labelled did influence how I approached certain situations; and my trajectory might have been different had I been more assertive about my ambitions.

However, I have been lucky to have developed a strong set of sponsors by personally investing time in these mentor-mentee relationships. I also think my upbringing drives my motivation and the willingness to be more vocal. 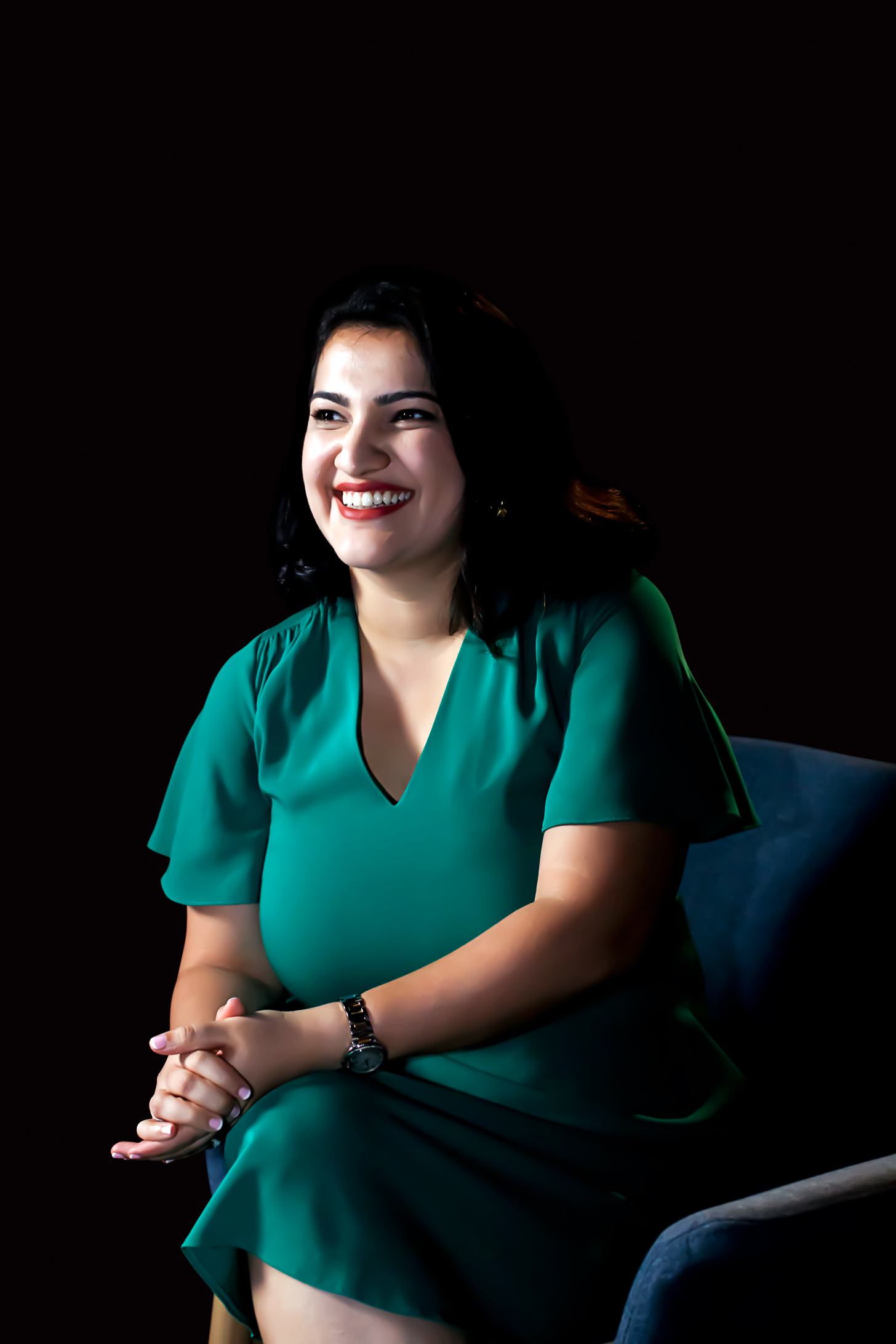 I am a millennial, from the sandwiched generation. My parents are still fairly young – my mom had me when she was 23 years old. In India in the 90s, there were a whole lot of new opportunities available for men in this generation but still only limited opportunities for women. People would marry early and have kids early, and the support system for rearing children was quite dismal for an educated independent family.

Hence with some deliberation and emotional consideration, many women ended up choosing the life of a homemaker. You can imagine that regardless of the love and respect a couple might have for each other, the fact that there was one working spouse with financial means and another who did not have that independence often led to the colloquial system of equals breaking down.

I feel being raised in such an environment pushed me and my sister to be more focused on quickly wrapping up our studies and making career choices to become financially independent.

I get my drive to work from my mother (it’s as though she vicariously lives through our success and failures) and my motivation to do better from my husband and father.

On having realistic expectations

I very often hear from people ‘You can do anything and have anything’.

I feel this is something one can say to a five-year old or even someone who has completed their first year of college, but after a while the saying should be ‘You can do anything, however, it will come at the cost of something’.

You might say this statement has a negative connotation, but I disagree. It is very real for me; . Let me elaborate a little. Let’s say you have spent all your life training to have the perfect career in XYZ field, and now you want become an entrepreneur – you will need to pick up new skills, put the concept to test, market it, and execute this business.

Now, add a family into this equation. Depending on where you live this might mean putting a strain on your partner, cancelling a long-awaited holiday, or making less time for the elder members of the family.

On the meaning of Limitless

Metaphorically, I feel this for me means being curious all the time. This also ties into my belief of picking up new skills, changing roles or jobs, taking advice from someone who has more experience than you, trying a new dish, learning to drive, visiting a new country. The day you feel full, is the day you will stop pushing to be better.

The Executive Master in Finance at INSEAD gave me a second lifeline in terms of pursuing a masters degree.

INSEAD’s brand name was recognised by everyone who works in the industry I am in. I learned so much that I could bring back to my job. The possibilities after that have been endless. During my time on the Fontainebleau campus I actually met with people from other programmes who also influenced my career decisions.

Tags
Why EMFIN
Why INSEAD
Women of INSEAD 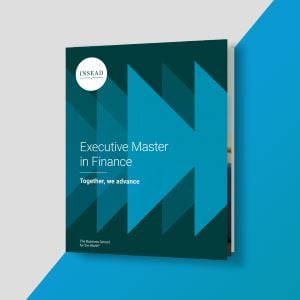