Coming Home on a New Journey: The INSEAD EMC Degree 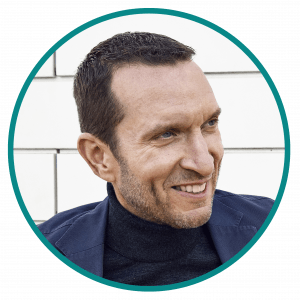 “As an MBA student at INSEAD, I was young, ambitious and focused on success,” says Loren Shuster MBA’96J and EMC’14, now Chief People Officer of LEGO. “If anyone had told me I’d return to do a second programme about ‘the basic drivers of human behaviour and organisational dynamics’, I wouldn’t have believed them.”

To be fair to Loren and his powers of prediction, the programme didn’t exist at the time. And it was only in 2004, when he had finally reached his personal Everest of becoming a general manager (with Nokia in Taiwan) that he realised he’d changed.

He recognised that he was deriving far more energy, purpose and inspiration from managing people than from hitting targets.

As this awareness grew, he completed a coaching qualification and started to apply mindfulness to managing.

Just as Loren was reaching the conclusion that he needed to inject more academic rigour into his newfound interests, another INSEAD alum told him about the programme. And the rest is history. For the second time in his life, an INSEAD programme became, as he puts it, “a critical stepping stone” to his career objectives – only this time his goal was to secure the most senior HR role in a major global company, which he finally achieved in November 2017. Even more importantly perhaps, he is now able to apply the theory and the tools he gained from the programme every day. “Just last week, I adapted one of the team exercises for use at LEGO,” he says.

Change Inside And Out 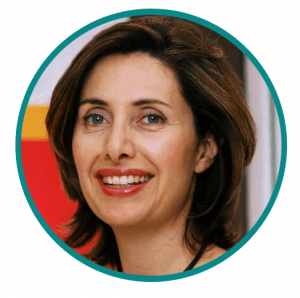 Arapidou Argyro MBA’97D and soon-to-be EMC’18, by contrast, was already a senior HR leader and former general manager when she “came home to INSEAD” (her own words) to do the programme. She was designing human resources processes across continents and had also gained a master’s in HR strategy “between babies” (her own words again). “But I’d reached the point where my ‘armoury’ wasn’t good enough”, she says. “When you have to drive profound cultural change in an international yet still family owned-company, most academic courses don’t help.”

Not so for the programme, which is much, much more than an academic programme. Sure, it’s about learning to be an agent of change, as its title suggests. “But it’s about applying change agency to yourself,” says Argyro. “You discover things you don’t like about yourself, missed opportunities in your past, your own vulnerabilities – it’s tough.”

So is it tougher than the MBA? “Much harder,” she laughs. “But it has the feeling of a special treat at the same time. And honestly, I can’t compare the two experiences. First time around, I was a high-energy, can-do, fast-learning 27-year-old with no emotional burdens. I came to the programme with very different questions. What I can say is that the two programmes are complementary.” It’s no coincidence that Loren uses the same word: “It’s the perfect complement to the MBA. In an ideal world, all business leaders would do both programmes.”

Leadership As Consulting And Coaching 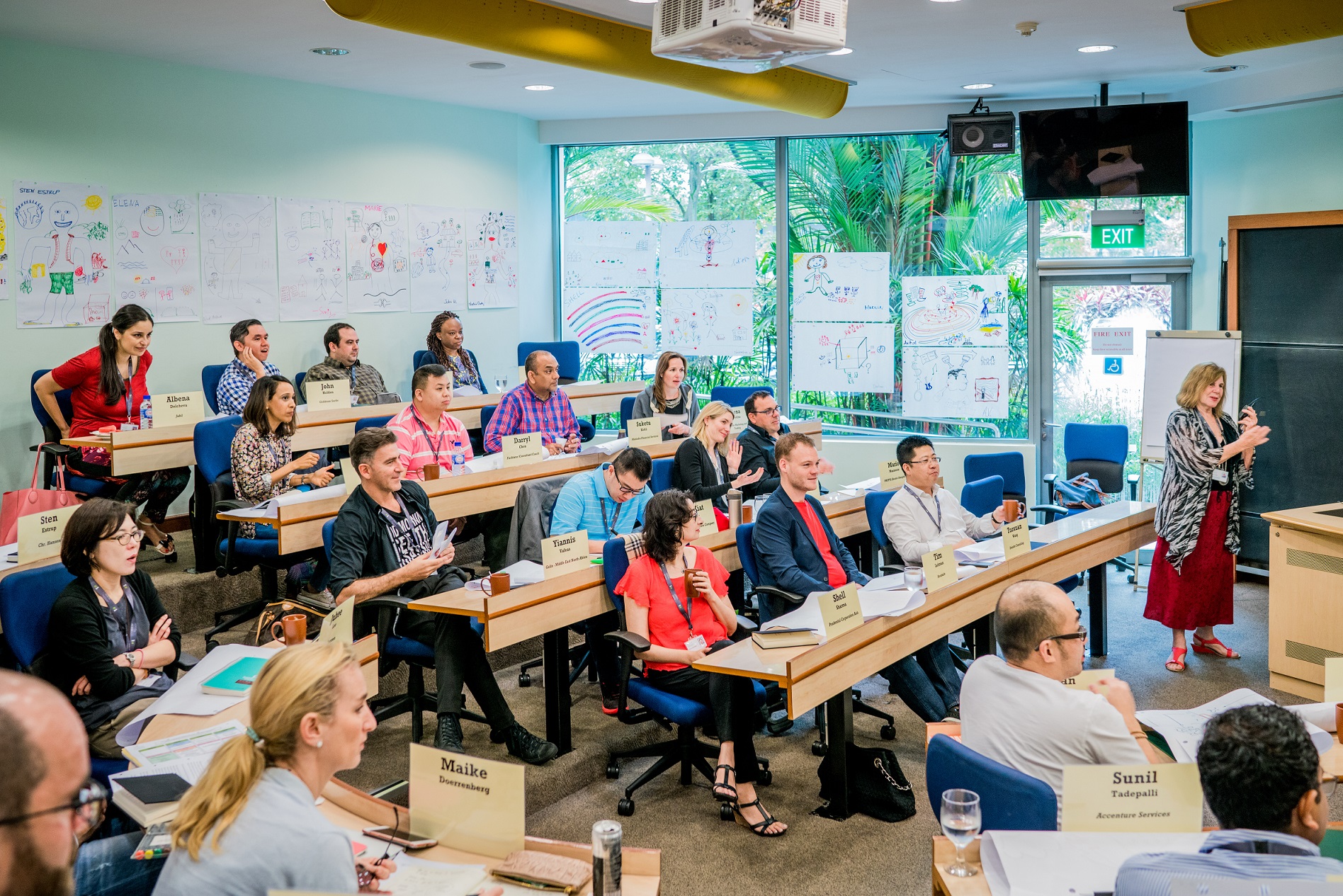 The programme has already made an impact on Argyro’s work: “I have a better relationship with my boss and the business owners, better conversations with everyone and, most of all, I’m less judgemental. I’ve realised that I needed to understand the players and support them by asking the right questions.” In other words, she is “consulting” and “coaching” people in her organisation, which is a more subtle and effective way to lead.

Hence the “consulting and coaching” element of the programme title. In fact, coaches and consultants make up only one-third of the participants between them. Another third are senior HR executives like Argyro, while the remaining third are pure business leaders, as Loren was. Each class (or ‘wave’ as they’re known in the EMC terminology) of 36 participants is a carefully assembled mix of the three groups. Together they undertake eight modules of learning, coaching and practice, each lasting three to four days, over 18 months, before completing an in-depth thesis on a subject of their choosing.

But the personal evolution begins as early as the application process, which is very different from that of other INSEAD programmes. The candidate essays begin a process of introspection and change that continues through one-to-one interviews with the programme directors and, if the application is successful, lasts throughout the programme and beyond. It’s not unusual for half of the class to change (or even quit) their jobs during the programme.

The explanation for such dramatic and successful career changes is, according to Giovanna Manto, current student, and a former visiting scholar at INSEAD, that the EMC creates a “holding space”. She has just completed her thesis on Changed Professionals, based on the experiences of 15 former students of the programme, and concludes that “every single aspect of it is designed to create a safe, transitional space, where people can confront issues – their past fears and pain, as well as future ambitions.”

Is the “holding space” different for those EMC students who are already INSEAD alumni? It would probably take a whole new thesis to answer this question, but it seems safe to assume that the possibilities for change are even greater, when the holding space already feels like home. 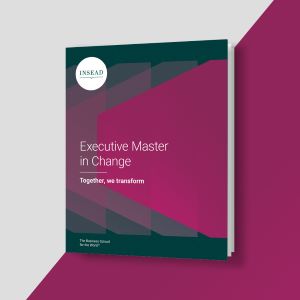