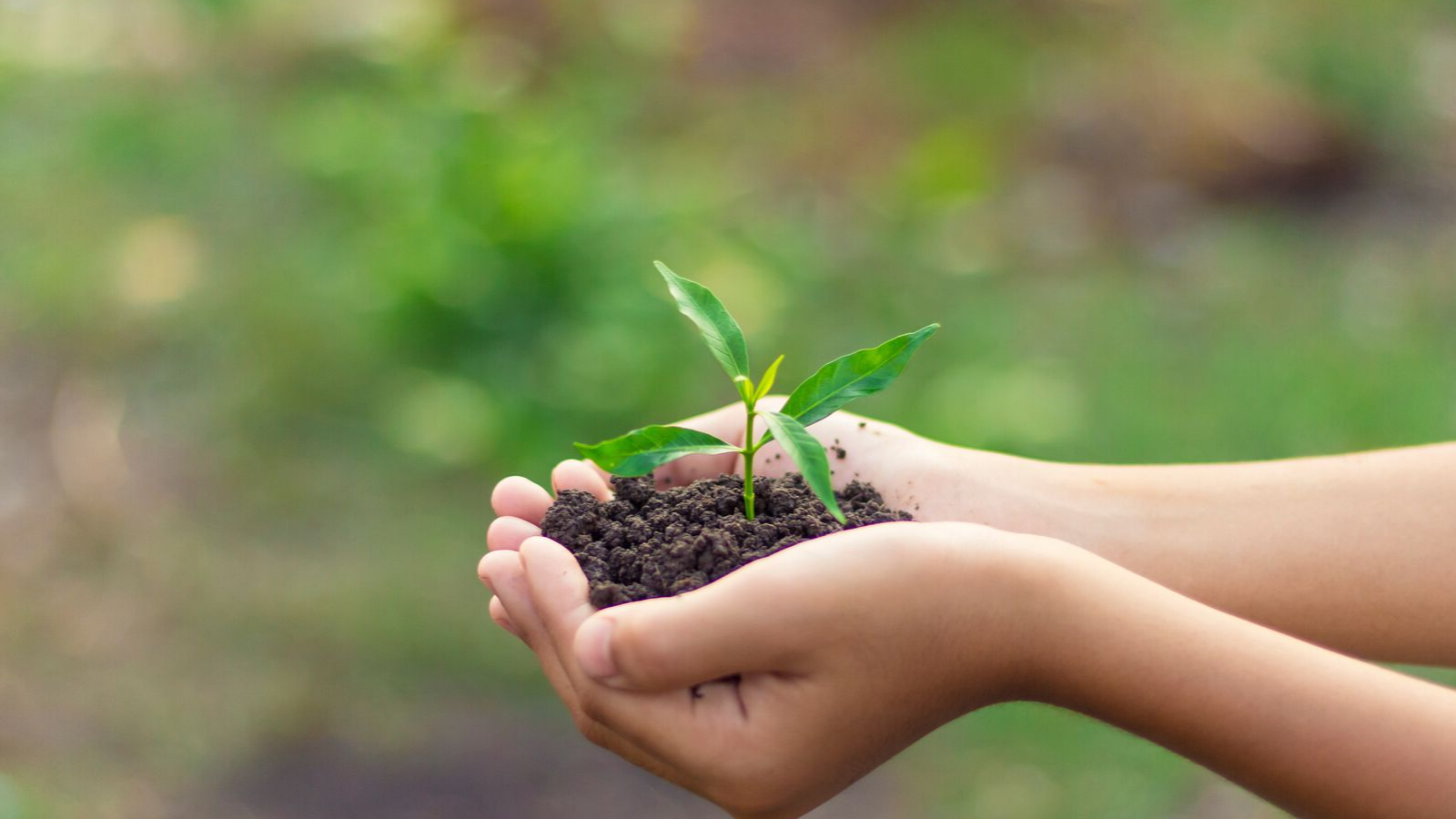 How Businesses Can Be a Source for Good

Sustainability is an issue that impacts everyone. As the world population is growing exponentially, resources are dwindling. Our planet is battling with deforestation, global warming and pollution, often caused by reckless greed in the pursuit of business.

At the same time, over one billion people in the world are hungry and almost as many are without access to safe water.

However, there is also reason for hope. “Business and its ability to stimulate economic growth is a force much stronger than governments, NGOs, or philanthropists” says INSEAD Dean Ilian Mihov. “It is the best hope we have in finding solutions to the world’s myriad problems from poverty to climate change.” Here are some ways businesses can contribute.

#1 Leaders Who Walk the Talk

The first way a company can be a true source for good is by employing leaders who are willing to take action and make positive strides in the manner their organisations operate. “Businesses need more people in positions of leadership who are ‘deeply connected’ to humanity and to life all around them,” explains Lindsay Levin, Founder and Managing Partner of Leaders’ Quest. They need to “take a keen interest in issues such as climate change.” Unilever is a perfect example of this. The conglomerate is taking active steps to make palm oil (an emulsive used in everything from vegan butter to ice cream and chocolate to shampoo) more sustainable.

Moreover, “walking the talk” should not just be limited to broad business decisions, but manifest in personal behaviours as well. In order to lead and inspire followership, leaders need to exemplify core values in the ways they do things. This is especially true with millennial employees, who have a demonstrated preference for authenticity in all things.

Research shows that job satisfaction is highest amongst employees when they are given tasks that they feel employ their biggest skills — so much so that many will even take a pay cut when given the chance to employ their individual core competencies to a greater good.

A management consultancy found this out first-hand when it initiated a social impact programme that asked participating consultants to use their skills to help organisations in low-income areas of Asian and African countries.

Each consultant took a pay cut of 25-50 percent in order to participate and many were happy to do so. The consultancy found that the employees who  took part in the programme were more likely to stay with the company than those consultants who refused to participate – by 32 percent!

The reason most cited was that they looked at the impact programme as a way to give back while investing in their own futures.

Take the renewable energy source biogas, for example. It is a product of the decomposition of organic matter. Public misconception about what this means led people to dismiss the process as smelly or to think of it as pollutive.

Biogas was having a hard time gaining acceptance, despite its low cost and myriad applications. ISABEL, the €1.3 million project between INSEAD and seven other partners, helped to change this. The partnership used a bottom-up approach to promote biogas as a fuel source. It held workshops and spoke with classrooms.

Europe’s biogas consumption over the next ten years more than doubled as a result. It went from six percent in 2005 to 15 percent in 2014–all because the right organisations came together to make it happen.

Organisations of all sizes can make an impact by helping others whilst helping themselves. Whether the issue is donating expertise, raising awareness, or employing leaders who walk the talk, it is possible to do good things in the world while protecting business interests. In the next article, we continue our discussion on the six ways that businesses can be a source for good.

In 2015, the United Nations developed a list of 17 sustainable development goals or SDGs. One of these is to revitalise global partnerships between governments, the public sector, and private industry to encourage sustainable development. The UN writes about these unions as a transformative way to bring funding where it is needed most, but embedding the UN sustainability goals into your overall business strategy can mean important for your organisation as well.

“Becoming a sustainable brand requires organisations to put processes in place at every level of the organisation, ensuring they all work in harmony to achieve the sustainable goals,” explains Martin Roll, INSEAD MBA alumnus and brand strategist.

Overall, customers are willing to pay a premium for products that have environmental benefits. Many also take into account the social responsibility of the organisation’s activities when making decisions to buy. Companies that have a social element in some product lines and not others report seeing a significant difference.

For instance, Unilever reports that when one of its brands has a social mission, like its Lifebuoy program that encourages children to wash their hands regularly, it grows twice as fast as its brands that don’t have a social imperative.

#5 Harnessing the Potential of Circular Economies

Many business models are linear. An organisation takes raw materials, transforms them in some way, then sells the resulting products to customers who then use the products until they are spent. At that point, they end up in the trash bin and ultimately a dump.

If modern production sounds like a conveyor belt that keeps dumping waste, that’s because it is to a large degree. Circular economies eliminate or significantly reduce that waste. They produce minimal waste or pollution because everything natural is recycled and everything inorganic is reused or repurposed.

However, “companies need to have a clear idea of the whole supply chain before they make the changes necessary to achieve the circular economy,” says Luk Van Wassenhove, INSEAD Professor of Technology and Operations Management.

Procter & Gamble has been a leader in the circular economy space. In 2017, the conglomerate announced that it was rehabbing its operations so that all of its manufacturing efforts would send zero production waste to the landfill, thereby reducing the waste the firm produces by 95 percent, by the year 2020.

#6 Unlocking Growth Opportunities From the Needs of the World

Sometimes, the needs of the world can present some of the most promising growth opportunities. In addition to gaining usable materials from waste, solving problems like greenhouse gas emissions or even poverty is less about disrupting existing industries and more about creating new ones. This is called non-disruptive creation and it involves creating new jobs were there were none instead of displacing or reconfiguring jobs.

Some examples of non-disruptive creation at work include microfinance, life coaching or online dating. These industries were brought to fruition without detracting from any existing business model.

Through creative non-disruption strategies, the world can be a little better and your organisation can be both more profitable and inspiring. “Those who open new frontiers of opportunity, growth, and jobs are the true forces for good at the most primal business level,” say W. Chan Kim and Renée Mauborgne, INSEAD Professors of Strategy and co-directors of the INSEAD Blue Ocean Strategy Institute.

Businesses can be a source for good when they make changes that are best for themselves and best for the world in which they operate. Internally, hiring leaders who walk the talk can make a big difference as well as providing opportunities for employees to exercise their core competencies.

Operationally, organisations can form partnerships that draw awareness to specific causes or work to incorporate circular economies into the way they do business. In turn, your company can uncover growth opportunities when it addresses specific sustainability challenges.

Look at UN sustainability goals to guide your business strategy and unlock growth opportunities. Everybody wins.