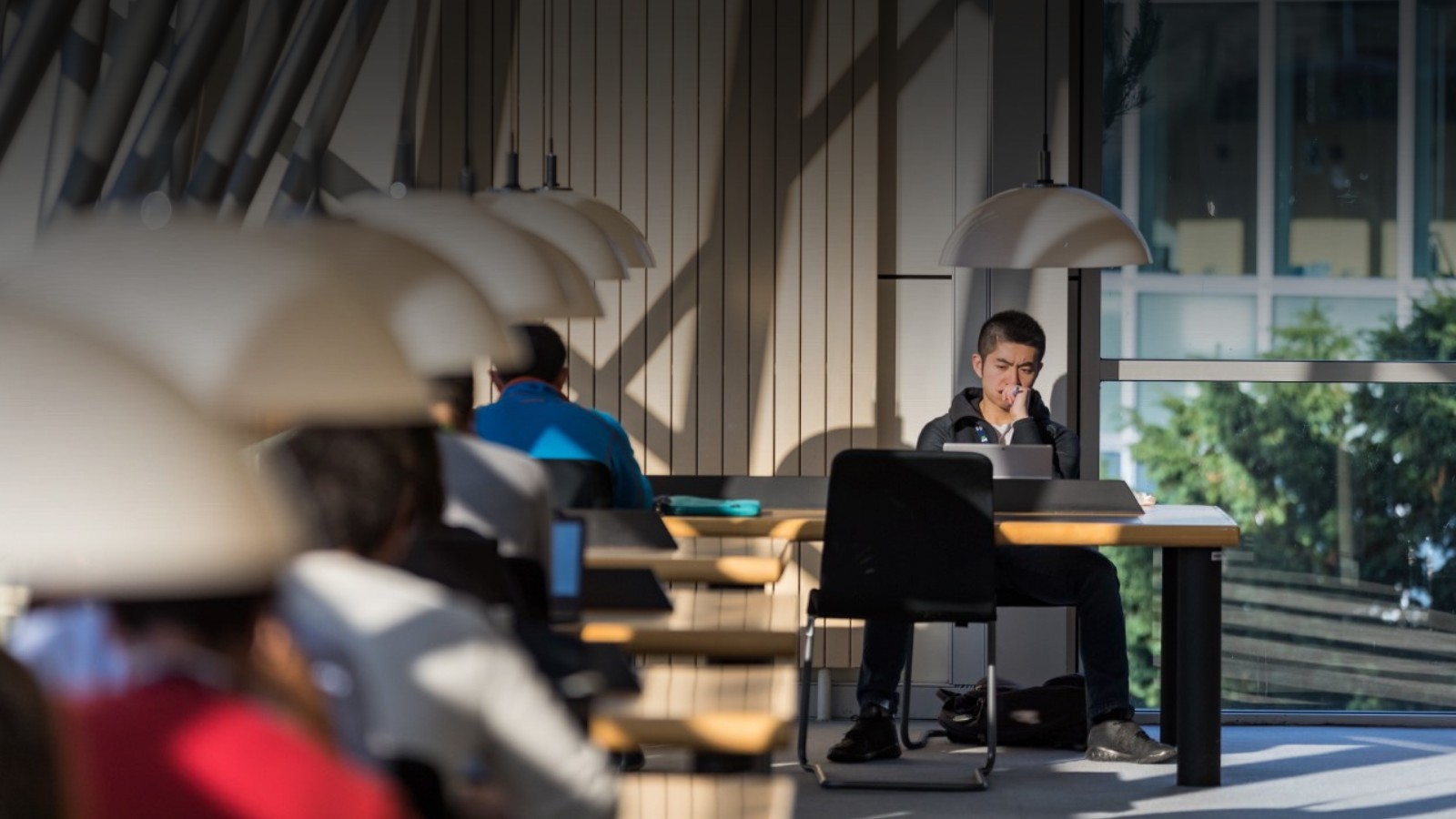 Is the INSEAD MBA worth it?

“Maybe you can look at the ROI of the INSEAD MBA and really look at it quantitatively, but I think the qualitative nature of it is hard to capture.” 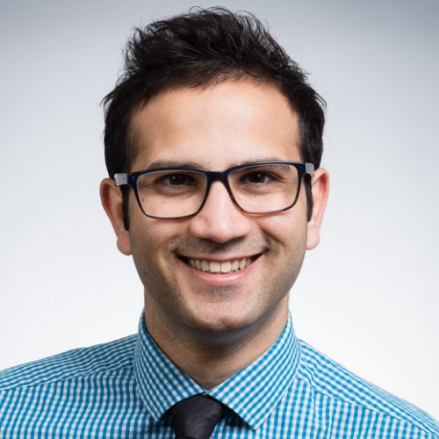 In some ways, Meet Shah’s story is a familiar one. With a non-business background, his main motivation for pursuing an MBA was to add business acumen to his academic knowledge.

However, in Meet’s case, his academic background covered totally different terrain to an MBA.

“I mastered in renewable energy and power systems,” says Meet, from his home in Germany. “I then decided to get into engineering consulting to get into the technical side of things.

I really enjoyed doing that kind of work. Then slowly, I progressed into doing a bit of project management. And I realised that client problems were more about business than the engineering side of things.”

It was at this point that Meet started to consider an MBA, though perhaps he didn’t realise it at the time. He started a social enterprise as an experiment to see if he could pick up the business acumen he felt he needed to progress in his career.

Frustrated with his lack of progress, he turned to his mentor for some advice.

“I had a mentor who came up with the option of doing an MBA, because I could’ve just done something part-time or read a few books,” he recounts. “They had done something like this before, so I think that’s where the journey started for me.”

To help him find the right MBA, Meet decided on two key criteria that the programme needed to fulfill.

“One thing was finding a one-year programme because I was on the older side at that point (29 years old) and I didn’t want to be out of the workforce for a couple of years,” he explains.

“Another thing I valued was the ability to travel, and that international aspect. So the INSEAD MBA, with six months in Singapore and six months in France, was a huge draw.”

Business school chosen, programme applied for. Meet was accepted into the INSEAD MBA, which is no mean feat given it’s one of the most competitive MBAs in the world. Upon arrival at the “Business School for the World,” Meet was expecting INSEAD to have an international flavour.

What he experienced blew him away.

“It was beyond expectations. Coming from New Zealand, I’m used to having a little bit of diversity in the work environment - but this was absolutely nuts!

You have over 80 nationalities in the class and each student has a mix of nationalities,” he enthuses. “The insights they give you coming from that environment, whether they’re personal or professional, are really nice.” 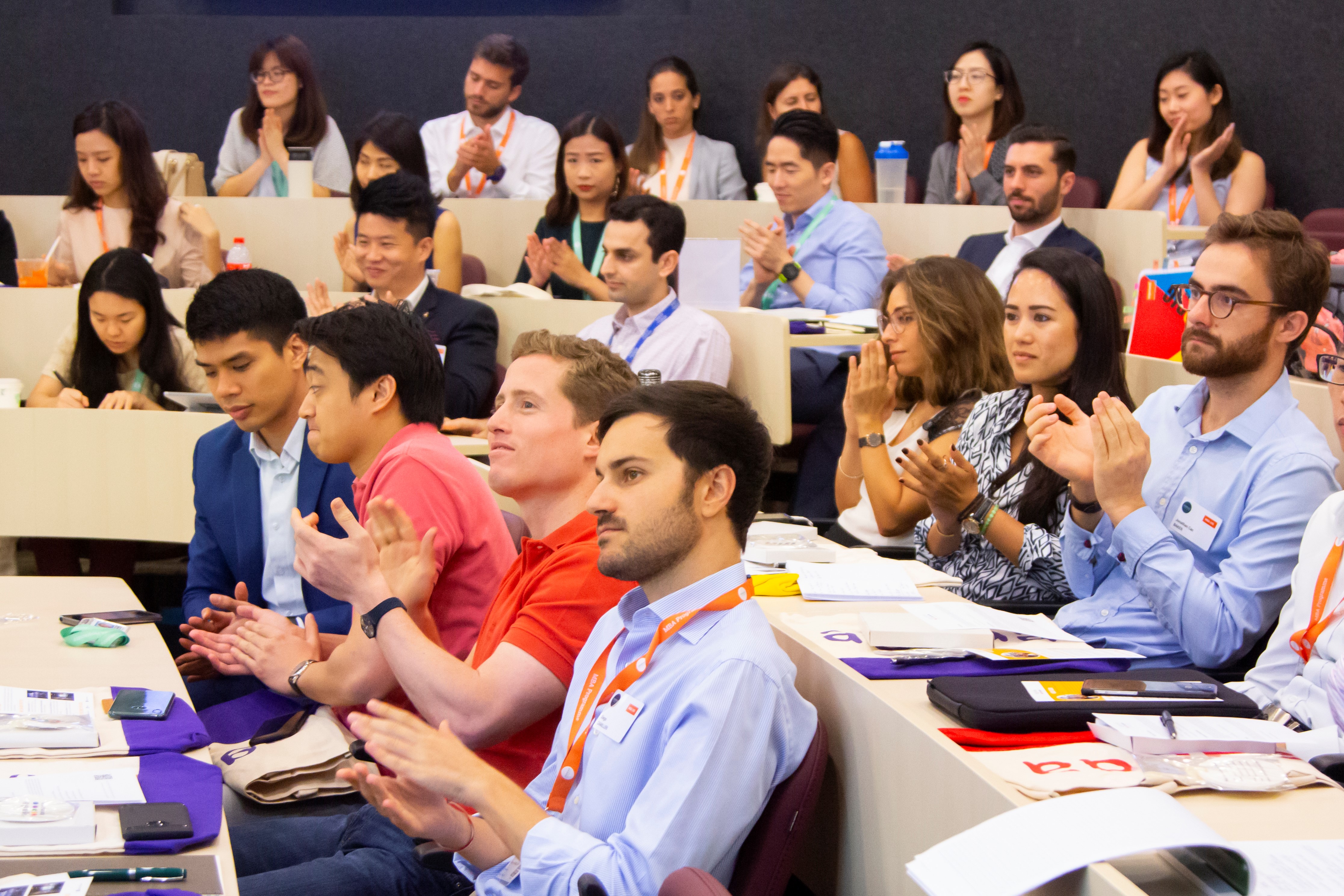 The entrepreneurship booster at INSEAD

“One of the electives I took, which was super cool, was called the entrepreneurship booster,” he tells us.

“It runs for about five or six months and you only have one or two lectures per period. It’s all about you taking an idea and executing it. You do the demand validation, you do the MVP, and you try to launch something.”

One stereotype of an MBA is that it’s heavily skewed towards the consulting and finance industries. While it’s true that these two sectors are favoured among MBA graduates, modern MBAs provide students with skills that allow them to pursue a range of careers after graduating.

Meet found the entrepreneurial knowledge he gained from the programme particularly useful.

“The main thing it did for me was it puts a process behind a startup,” he says. “Of course, there’s not one standard process, but if you had to do it then what would be the three, four key steps to take? Now I have that in my toolkit whenever I need it.”

Is the INSEAD MBA worth it?

There are many more benefits of an MBA than the skills you pick up. When asked if he believes the INSEAD MBA was worth it, Meet’s answer is a simple one - but perhaps not for the reasons you were expecting.

“Yes! I think just go for it because you would kick yourself if you didn’t take the option,” he says.

“Maybe you can look at the ROI of the programme and really look at it quantitatively, but I think the qualitative nature of it is hard to capture.”

An MBA tends to provide graduates with a salary boost. It gives your CV some extra gravitas. But, it also provides you with a set of experiences, friendships, and connections that you’ll always remember - things that are impossible to put a price on. That’s surely the best way to judge whether an MBA is worth it or not.

“One of the reasons I’m in Europe right now is because of the friendships that I made. What I do almost every fortnight is to go to Luxembourg, go to London or something like this, just to meet with friends. These are the connections I’m goning to keep for the rest of my life,” Meet says. “I think that’s something worth thinking about when you make this decision.”

In conclusion, is the INSEAD MBA worth it? Based on the programme's ROI, global focus, and vast global network, the answer is, without a doubt, yes!

Watch Meet's interview with MBATube below: 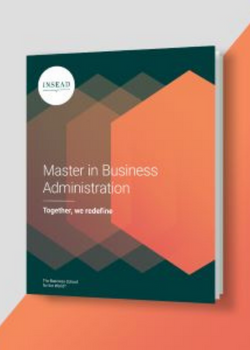