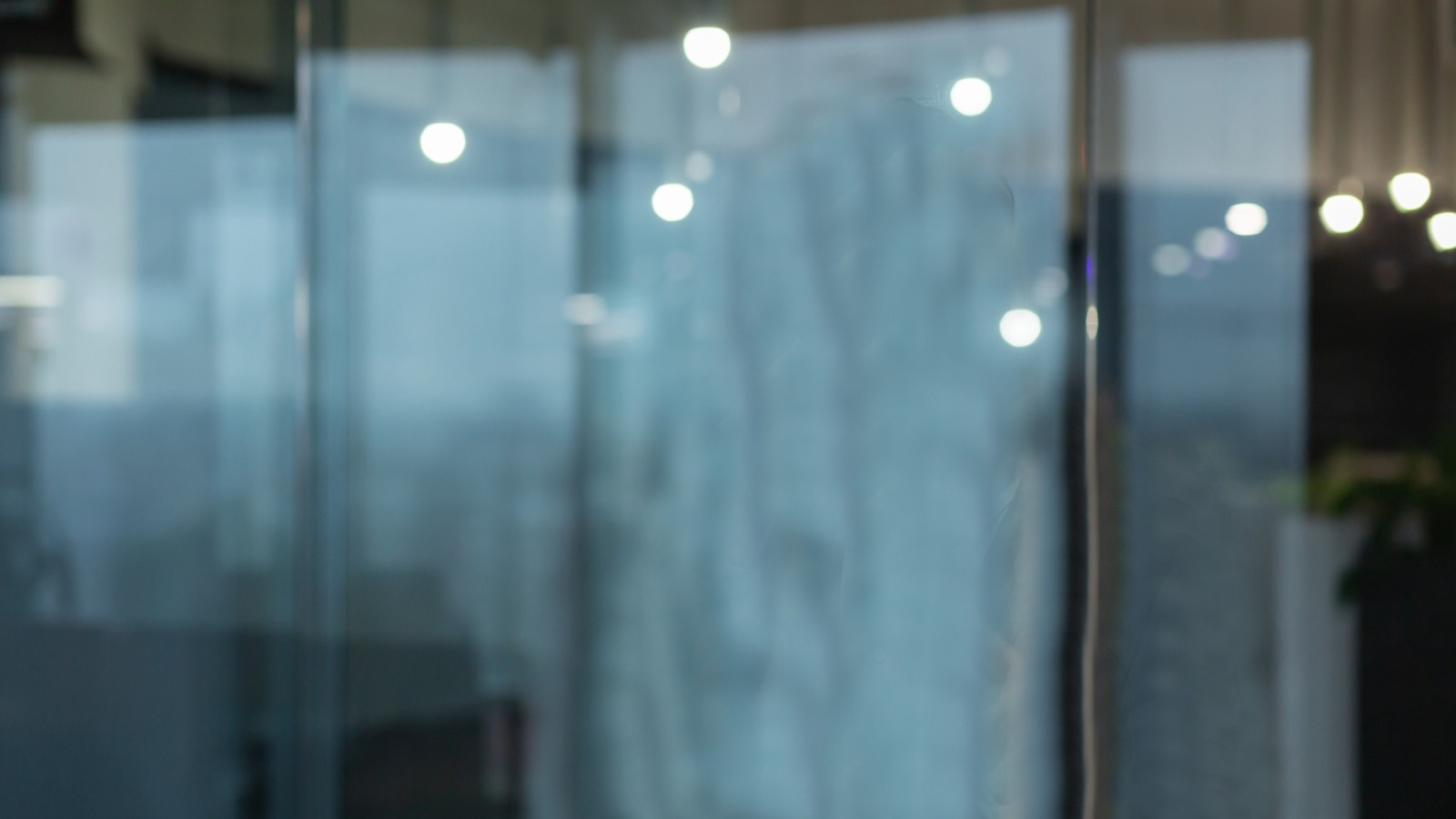 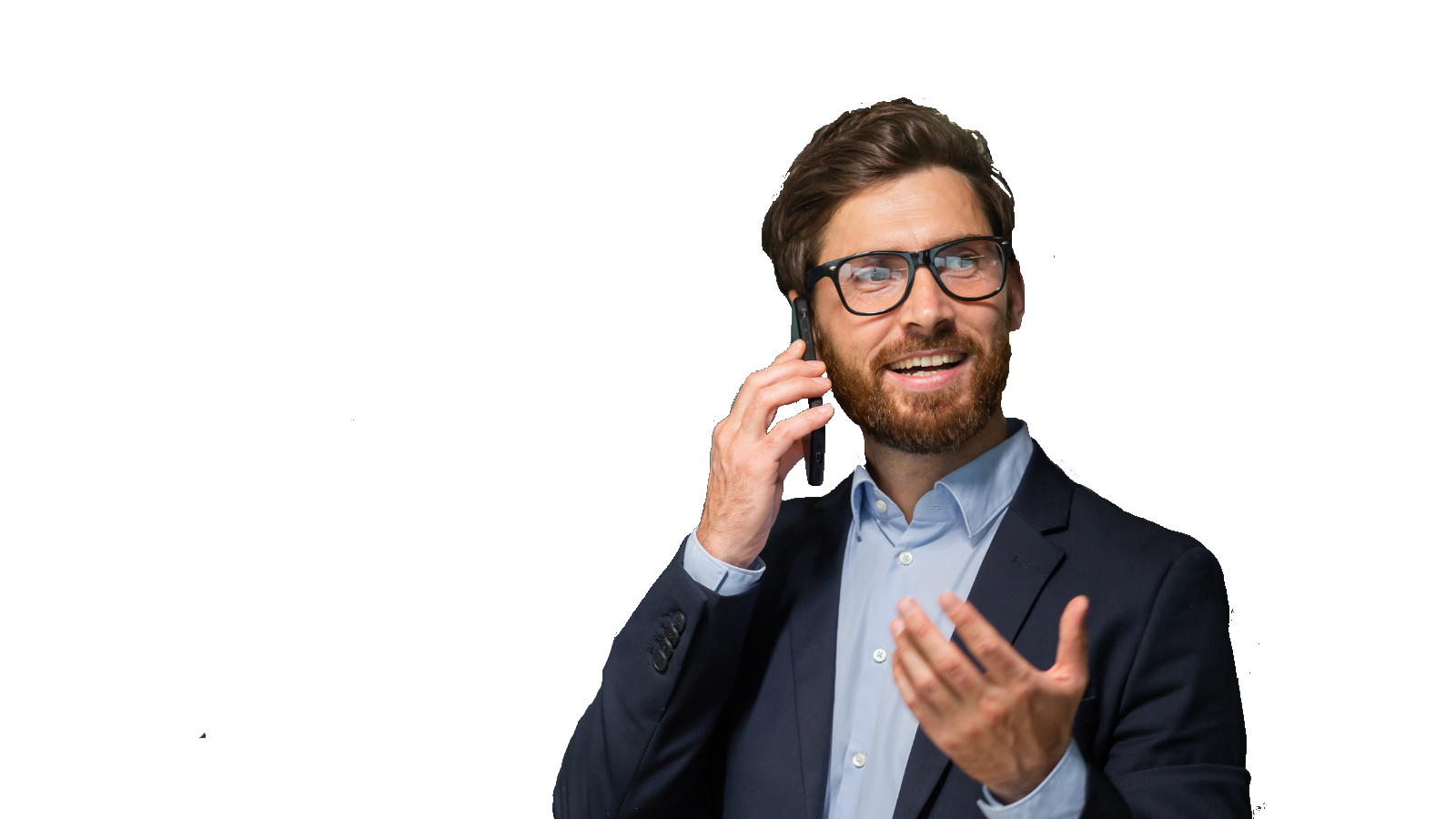 Navigating a New World of Finance: The 3 Biggest Trends to Prepare For in 2023 and Beyond

After going through massive change, businesses continue to face uncertainty and disruption. What issues will have the greatest impact and how can finance executives navigate the bumpy road ahead? Massimo Massa, Rothschild Chaired Professor of Banking and Professor of Finance at INSEAD, gives his take.

Many enterprises have emerged stronger from the crisis of the past few years. But the pace of change impacting business is not about to slow down. A confluence of economic developments, policy changes and digital innovation is set to transform the way organisations do business in 2023 and beyond.

What are the most urgent and critical trends to follow?

1. China’s opening up – and the rise of India

According to Massa, enterprises must pay particular attention to China’s opening up post-COVID-19 and the extent to which it will do that. China’s zero-COVID policy continues to create bottlenecks in manufacturing and global supply chains, slowing the country’s economic growth and dragging down other markets in Asia and beyond.

“It seems the idea is to open up to trade but not people. It’s not clear the rest of the world will accept that. But what’s clear is that companies are already partially relocating production and other business activities.”

And as companies diversify their supply chains away from China, India stands to gain the most, together with the Southeast Asian markets of Indonesia, Malaysia and Vietnam.

India’s young, large and English-speaking population makes it an attractive alternative to China, despite its inadequate infrastructure.

2. A mix of conflicting policies

Inflationary pressures and geopolitical uncertainty have dampened global economic outlook and financial market sentiments. If not curbed, Massa believes high inflation could lead to the bigger challenge of stagflation as economies enter recession.

Massa partly attributes the rising inflation in key developed markets to the massive fiscal stimulus programmes that governments rolled out to prop up their economies during COVID-19. “You have governments like those in Italy, France and the US that have driven up inflation by injecting too much liquidity.”

France’s public debt, for example, neared 115% of its GDP in mid-2022, up from 98% just before the pandemic. With interest rates rising and recession looming, Massa says that it’s even more important for highly indebted governments to narrow their budget deficits.

“But it’s very unlikely they’re going to be able to do that in this environment,” he says.

Expansionary policy and the European Union’s new strategy to transition the region to an environmentally sustainable economic model – called the European Green Deal – have created “a very strange policy mix” in the continent, according to Massa.

“On one side, you have environmentalists who push for a low carbon transition. But on the other, you get people who push for lower prices, for jobs, for higher wages. Now you see major strikes in France and Germany because of this tension. So it takes the shape of something very strange – which is, you want your cake and eat it too.”

He adds that this conflict could lead to a form of social unrest in Europe. “And in the US, you see a sort of clash between what the government is doing in terms of fiscal policy and what monetary policy must do, with a clearly demand-driven inflation.”

Massa expects the results of the recent midterm elections to influence fiscal spending in the US. The Democrats have retained control of the Senate but lost the House of Representatives.

“The Republicans’ control of the House allows them to block the next budget, holding the probability that the US government will pay its debt hostage to negotiations on Social Security cuts. This may have serious repercussions in terms of financial stability.”

Nonetheless, the lacklustre midterm performance of far-right Republicans might suggest the party is willing to compromise.

“That would be good for the US economy and bodes well for inflation,” notes Massa. “On the other hand, the fact that the Democrats fared relatively better than expected may embolden the extreme left wing within the Democratic caucus.”

This implies increased regulation, more oil and gas production cuts, and higher government spending. But as Massa adds, “the final result will depend on the how strong the centre will emerge”.

After two years of the great pandemic work-from-home experiment, digital technologies have become even more indispensable to work and business. The pivot to virtual ways of doing things has accelerated fintech adoption in particular, delivering benefits to business like faster invoicing and collections and greater access to capital.

But as Massa points out, this is deepening fintech disruption, especially in banking. It forces traditional financial services companies to rethink their business models and to pull back from empire-building.

“Doing everything, like what universal banks do, no longer works. You need to have a specialisation,” says Massa.

“Banks particularly have to go through a very painful process of developing specialisations to focus on what they do best and to better respond to disruption caused by fintech.”

Plan for the worst while innovating for future growth

To prepare for a disruptive environment and more uncertainty, Massa encourages businesses to have a robust contingency plan in place and to protect their core competencies. Importantly, they must continue to invest in the future, including adopting technology that enables cost reduction while enhancing revenue.

“Also define your place in the world. Traditionally, a multinational company manufactures in different places around the world, with people travelling from one place to another and interacting physically. COVID changed that and meetings moved to Zoom.”

But not everything can be managed virtually. “So, you need to come up with a good mix of remote work and physical presence, which means a complete rethinking of your organisational structure and geographical distribution. If your firm is large, not everyone can be physically present at the same time and you may decide to relocate some parts of the business.”

At the individual level, employees need to be smart and be able to work semi-independently in today’s flexible organisations. 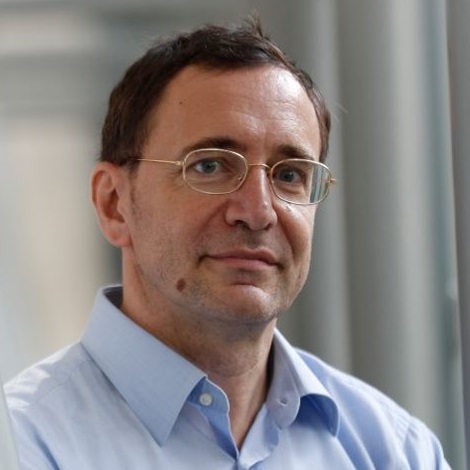 “The key skills required in finance, for example, are creativity, autonomy and the ability to make decisions, even at a lower level,” says Massa, who is also Programme Director of INSEAD’s Executive Master in Finance, an 18-month modular programme based in Asia which is aimed at working professionals preparing to become leaders in finance.

“Today’s executives need to have the ability to navigate the new world of work and add value to their organisations while engaging people in a way that delivers results.” 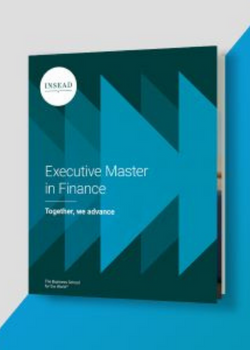 What Kind of Professionals Benefit the Most From an Executive Master in Finance?
Read this article
3116
#8a75b3
Mid-Career Professionals

How to Get into INSEAD's EMFin Programme
Read this article
952