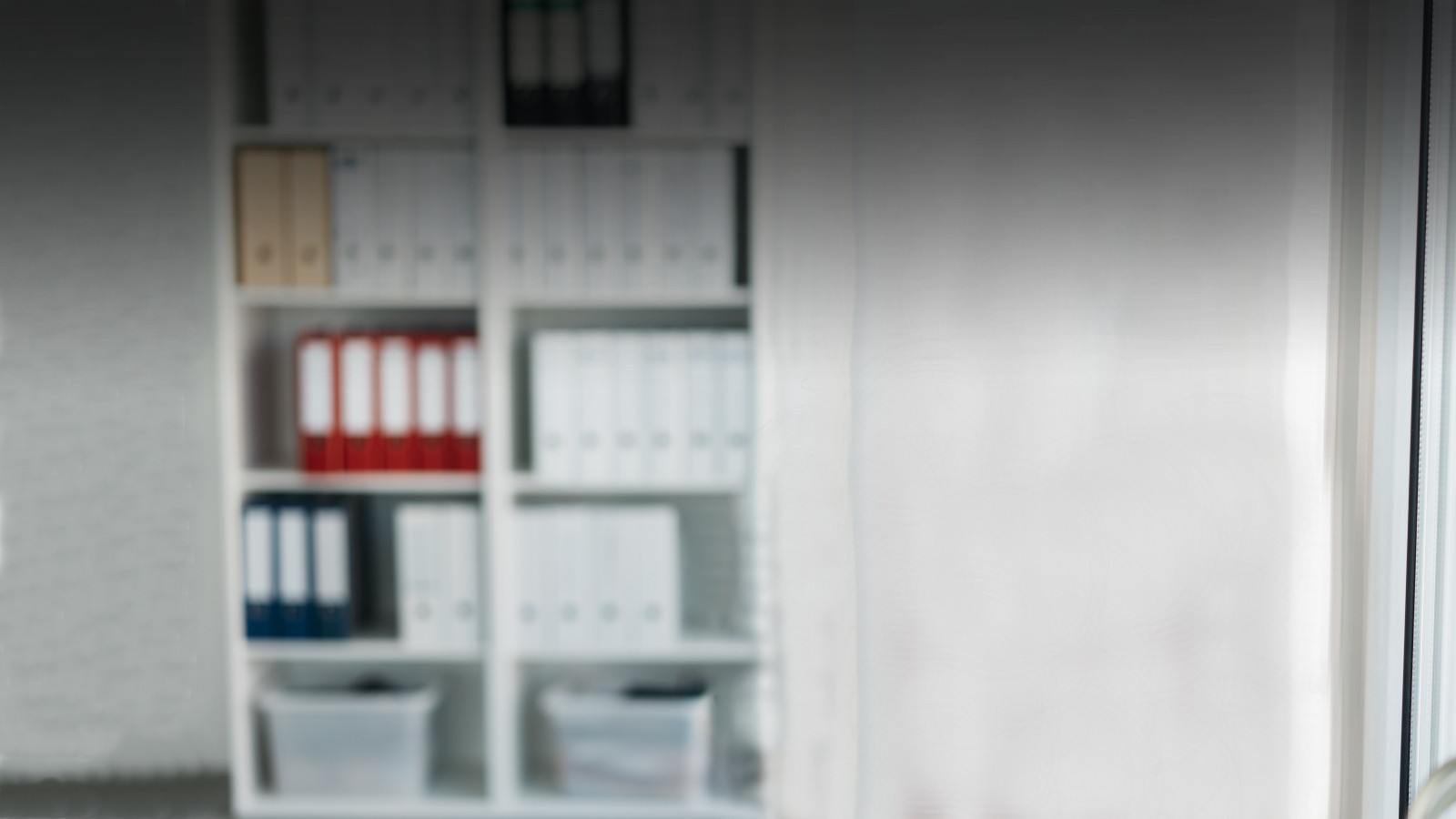 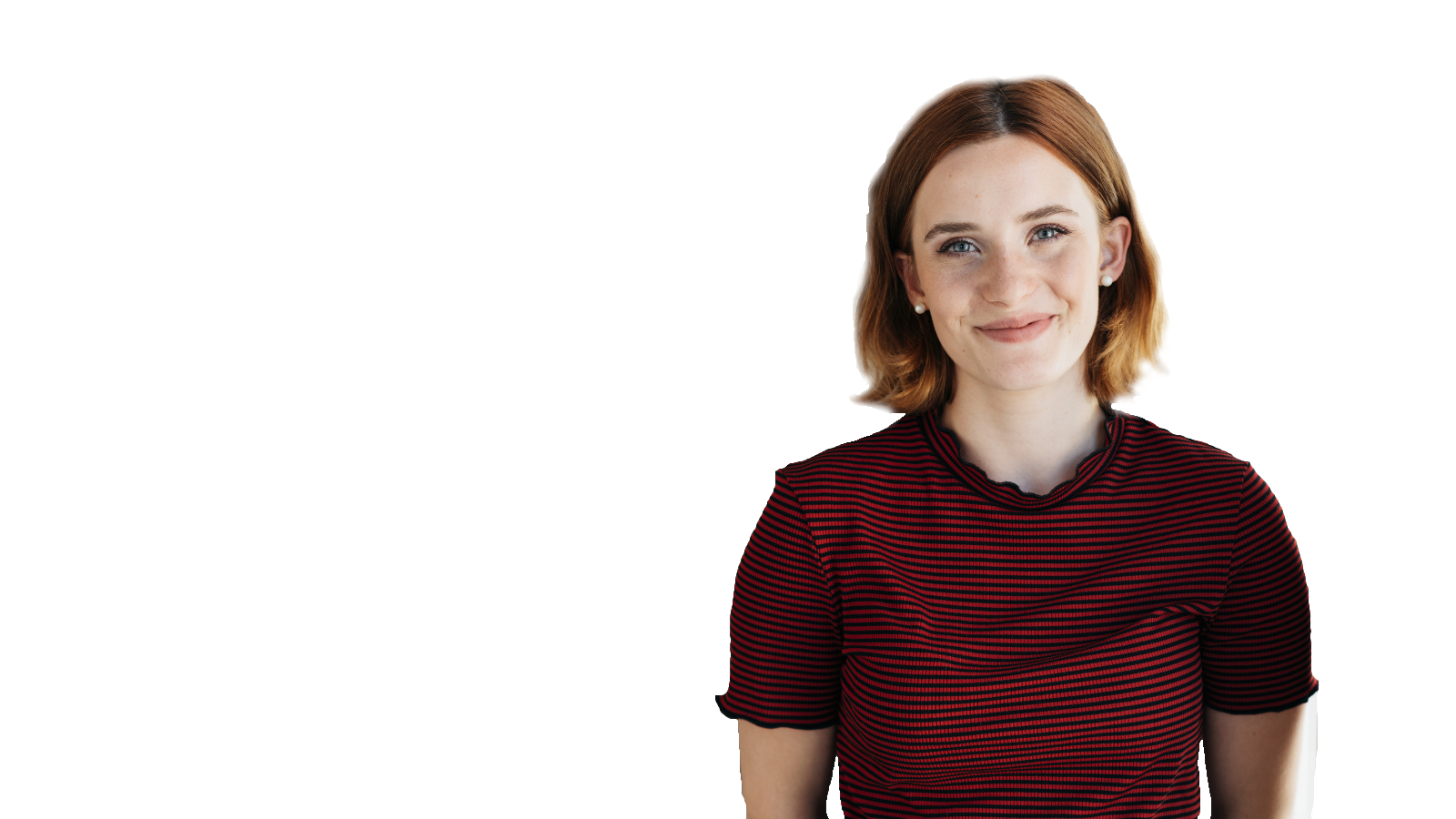 Personal Branding: Be Yourself and Embrace Change

“Be yourself, everyone else is taken!” So said the writer Oscar Wilde in the 19th century, though his witty one-liner remains true of personal branding today.

The concept of personal branding has gained traction in recent decades, with the online world opening up new possibilities for anyone with access to the internet, says Nirmalya Kumar, Professor of Marketing at Singapore’s Lee Kong Chian School of Business. “This enables us to communicate directly to masses of people as brands ourselves, and with that comes the ability to monetise in a way that was never possible before,” he says.

David Dubois, Associate Professor of Marketing at INSEAD Business School, also in Singapore, agrees with Kumar, saying that digital technology has “democratised” personal branding. “The emergence of more specific, more granular and agile technologies and social media tools such as Instagram, Twitter, LinkedIn and TikTok has fuelled the trend,” he says.

According to Dubois, while personal branding is increasingly essential in the business world, to be effective it must not only differentiate a person from the crowd, but it must also be flexible to evolve with changing times.

“It’s about finding the sweet spot between a frame of reference and point of differentiation,” Dubois says.

Your personal brand, he explains, should not only articulate your beliefs but also spell out what makes you unique — and relevant.

With expertise in data-driven marketing, digital transformation and luxury brand management, Dubois instructs INSEAD’s MBA students on how to create a personal brand with a voice that fits their personality — geeky, perhaps, or authoritative, or ironic ... “It’s about finding the right voice, the right tone, and being comfortable with it,” he says.

INSEAD alumna Marilyn Zakhour, Chief Executive of consultancy Cosmic Centaurs, already had more than a decade of experience in developing start-ups and running digital businesses under her belt — and had moonlighted as a podcaster — when she launched her business last year.

Zakhour’s studies with INSEAD had given the businesswoman new confidence to reach a larger audience. “I got my MBA at a time when I was responsible for a team of 60 people over three continents and 10 cities,” she says. “I had also been podcasting for many years. Cosmic Centaurs is the first moment when I said to myself, ‘I’m going to become a public person.’”

“And then comes implementation — what you want to do with that voice,” says Dubois. A fledgling public figure, after all, needs a target audience, as well as a clearly defined area or areas of expertise.

“Pick a theme, or two or three, that you really feel deeply about and make those the things that you talk about all the time,” says Zakhour. “Make them your obsession, because personal branding is not just about selling services, but defining your circle of comfort and expertise to your audience.” 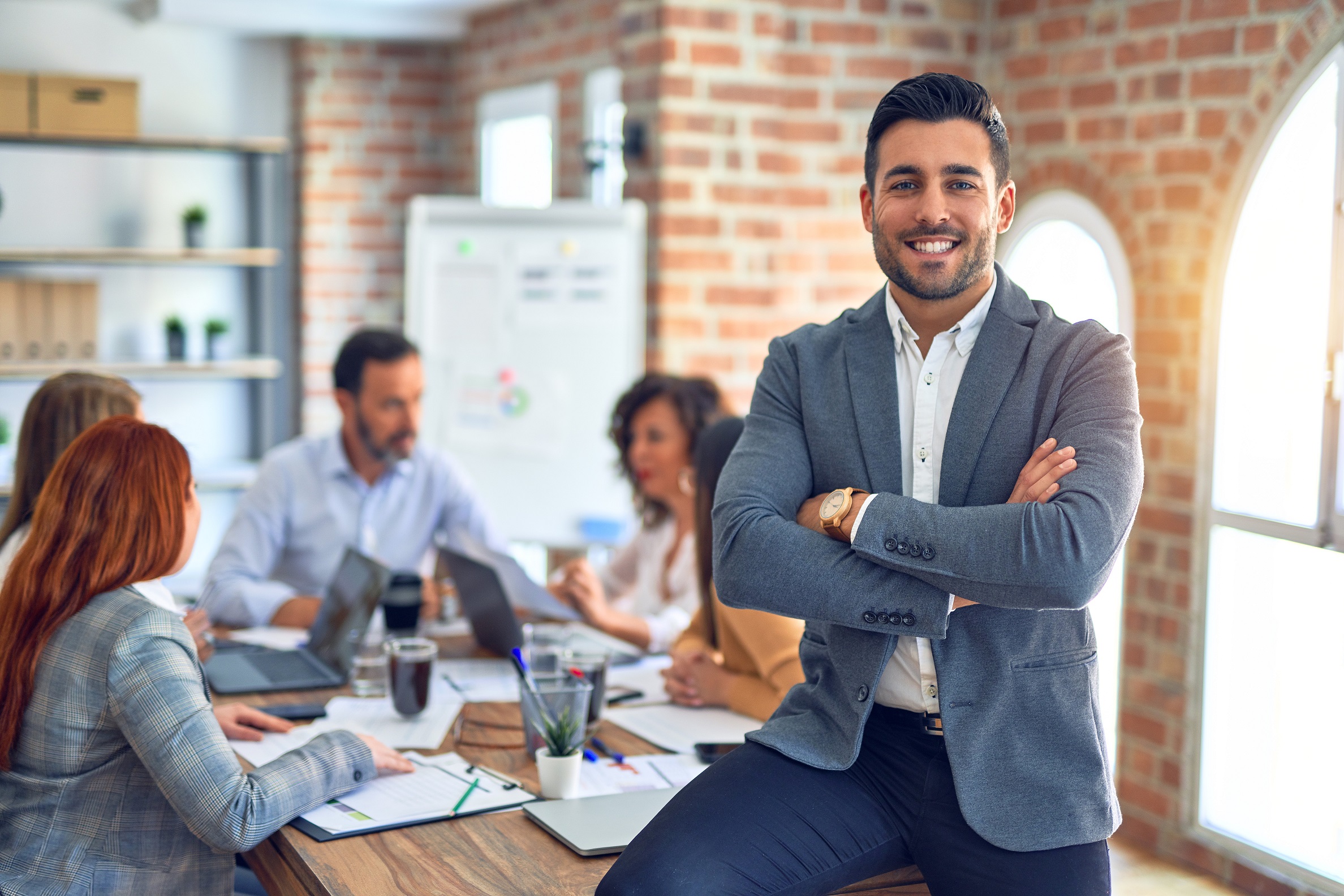 The ‘You’ in Unique

Simply baring yourself to the world, however, may not make your brand stand out. “You have to have uniqueness, relevance and credibility,” says Kumar. “An MBA programme such as INSEAD helps you understand the concepts, the vocabulary, and outlines how to work with people. How you implement that depends on how learning-oriented you are.”

Kumar says an individual’s personal brand must not only be backed up by expertise — but that expertise must be constantly updated, and new competencies explored.

In short, the best way to differentiate oneself is by adding new skills.

“It comes from the fact that you have invested the time, energy and effort, and built a knowledge base that gives you that differentiation,” he says.

Kumar himself is an example of this, with know-how that extends beyond his professional life. A distinguished fellow of INSEAD’s Emerging Markets Institute, as well as an honorary fellow of SOAS University of London, Kumar is also a connoisseur of south Asian Art. He has served on the South Asian Acquisition Committee of the celebrated Tate Modern gallery, also in London.

A Brand in Progress

Ultimately, continual rejuvenation will keep your brand interesting and your audience engaged, and Dubois says we must be works in progress if we are to remain relevant. As an academic who studies how digital media is constantly in flux, he says, “I personally try to be accessible, to students and the broader community, by adopting a professional tone with a pinch of edginess to stimulate thinking and communicate a different perspective, sometimes humorously”.

And as we all change over time, and as our interests and expertise evolve, so must our online personalities change, too.

But it is worth noting, Zakhour says, that while some of your old audience may fall away through the years, new followers will likely take their place.

“Allow yourself to grow,” she says. “It’s a component of accepting that your audience has grown too, and that they want different content. That acceptance has to extend to the fact that some people may be disinterested in this new person, but there will be others who might find it meaningful.”

Empower Your Career, For Life
Read this article
5166