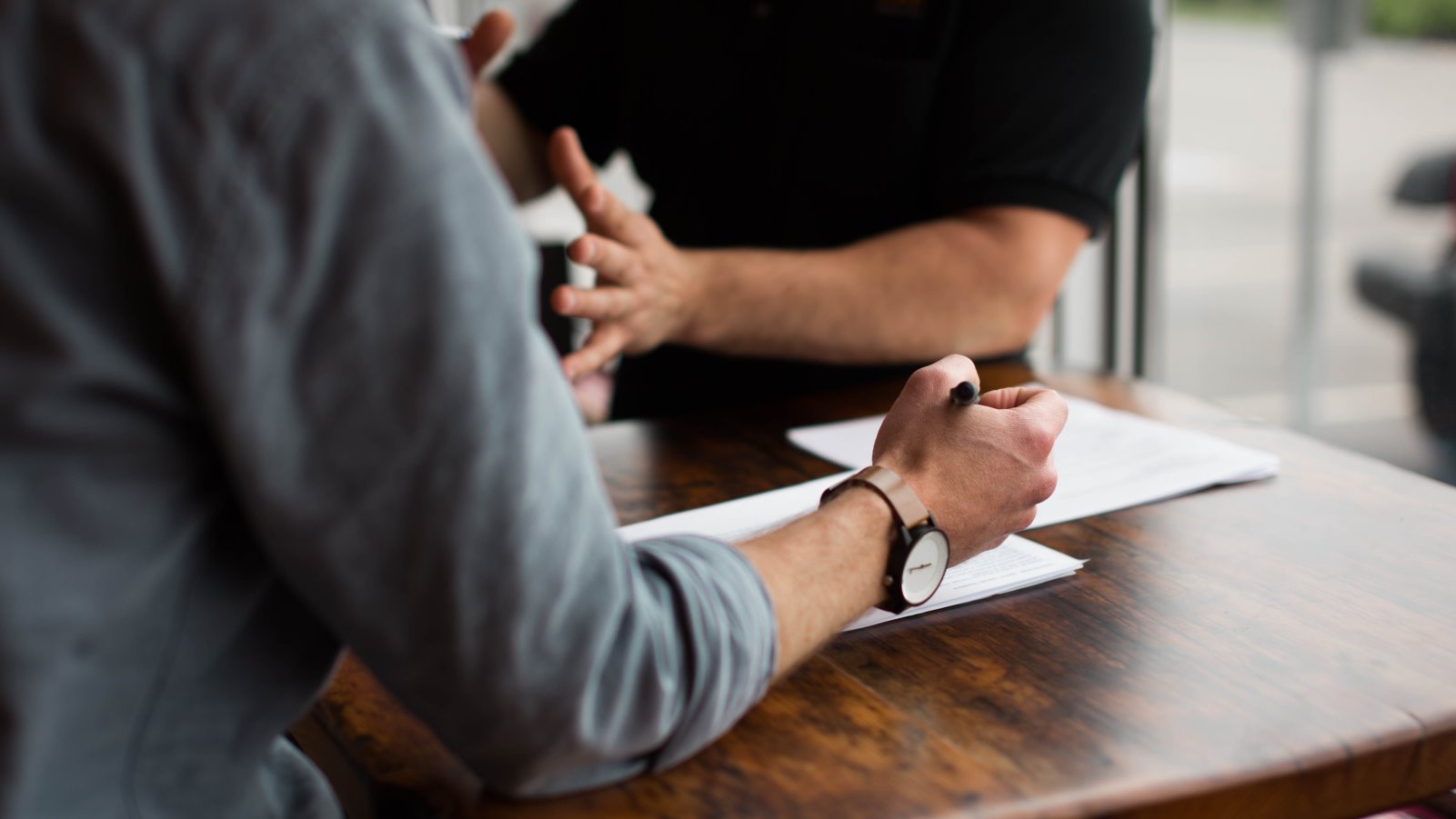 Many senior executives embark on an Executive MBA (EMBA) programme to hone their leadership skills and explore new opportunities as they re-evaluate their career path. As an EMBA is a significant investment of time and money, one would ensure that it is well worth it and eventually leads to a fulfilling career moving forward.

Two of our Tsinghua-INSEAD EMBA (TIEMBA) alumni share how they took bold steps in transforming their mid-life careers and how the INSEAD Career Development Centre (CDC) supported them throughout this journey.

When Denis Lambert first started the TIEMBA programme, his career goal was to join a larger firm with a higher salary. “I was looking for the next step up in my career. Being CEO of a mid-cap company or entering the exclusive private equity world were clearly my targets,” he shares. He first met with INSEAD’s career advisor in the middle of the programme and was given the suggestion to consider using his final thesis to test new grounds.

Never would he have expected that this move would lead to a twist in his career trajectory, bringing him from China to Vietnam after his graduation in 2019.

Also in the same class as Denis, Rachid Kherrouf was working in an international non-governmental organisation in Cambodia and Singapore, and was looking to get into a senior strategy role either at his company’s headquarters or closer to the ground in a country management role. As he progressed along with the TIEMBA programme and through interactions with his classmates, he felt that he should keep his options open and consider exploring new industries. 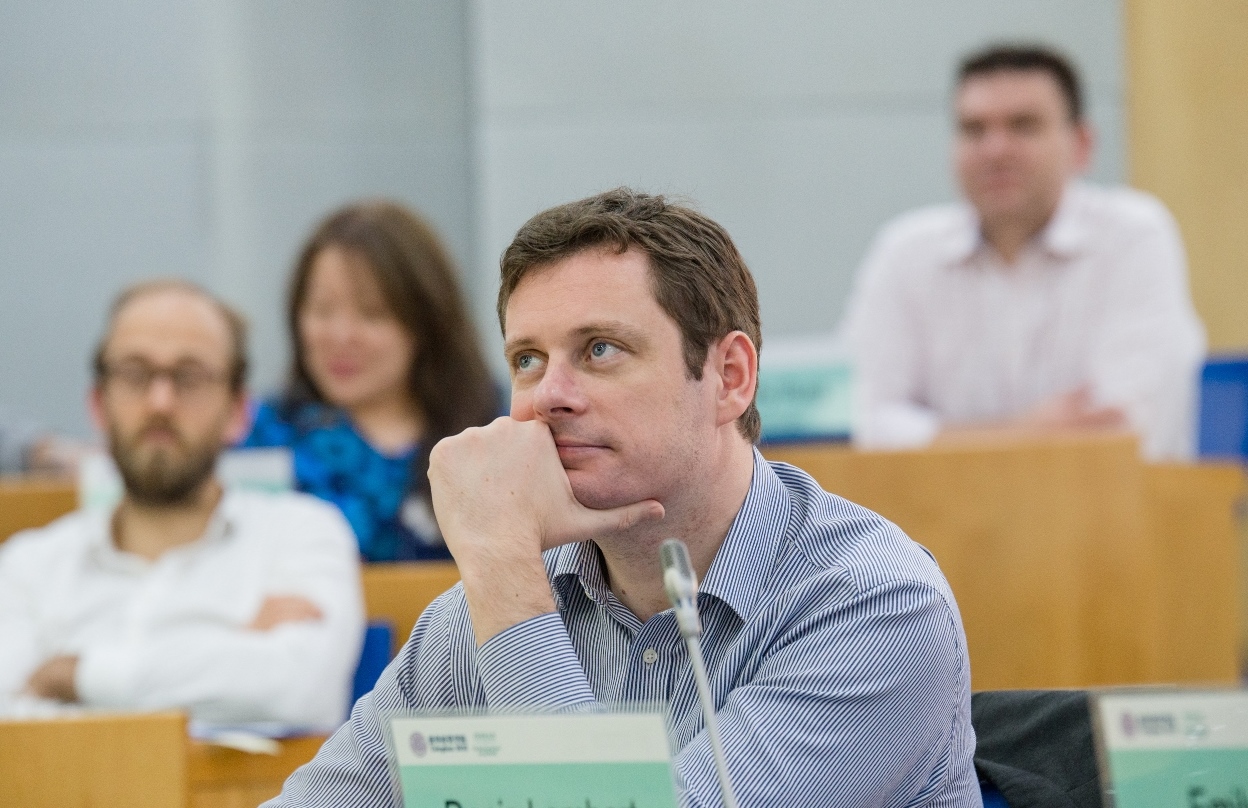 “The funny thing is that my goals totally changed during the programme. I think the Leadership Development Programme (LDP) which is embedded in the TIEMBA, and the exchanges with my classmates have been game changers for me,” Denis reveals.

“I was stuck in an aggressive career-oriented life but money and power are not what I really wanted. I started looking for a goal that made me feel accomplished and happy.”

Denis met with his career advisor again and this time round, they sat down and reviewed how his past experience could be integrated with his new career goals. Once Denis had decided to base his thesis on technological entrepreneurship in Vietnam, his career advisor found new opportunities for him.

“I had never realised this before but throughout my career, I have been acting like an entrepreneur. My thesis placed me in contact with many people in Vietnam including a Wall Street-listed fund.”

After a few casual meetings, the partners gave Denis a call – they wanted him to join as Managing Director of their Venture Capital fund!

For Rachid, change came a little earlier. Halfway through the programme, he got promoted to a strategy role in the headquarters and was offered the opportunity to relocate to London – exactly what he had aspired to at the beginning of the programme.

“When I got the job offer and needed to negotiate, my INSEAD career advisor provided very good advice. They helped me to analyse the pros and cons of moving to London or staying in Singapore”, said Rachid, who then decided to remain in Singapore.

This proved to be a wise choice as it opened new opportunities for him to move into a different industry - tech - after graduation.

Leaving a comfortable life, friends, a big and powerful professional network, and countless memories in Shanghai where he had spent the last 12 years, was daunting for Denis.

With help from his career advisor and guidance from a career coach, Denis finally made a decision to take the plunge and moved to Vietnam. “The first two weeks adapting to a new environment, new country, new kind of job and new sector were hard,” Denis recalls. “I told myself ‘just make it through the day and you will be fine.’ And it worked!”

A few months after graduation, Rachid made an industry switch and is now the Chief Financial Officer for a tech start-up. “I embarked on this transition because I find it an essential skillset to be able to understand how data, AI and automation can be used to solve business pain points and enhance productivity. I also wanted to remain relevant as a senior executive and modern business leader.”

The support and advice he had from the INSEAD CDC team are proving to be helpful still today, as he continues to broaden his network and establish expertise in this field. 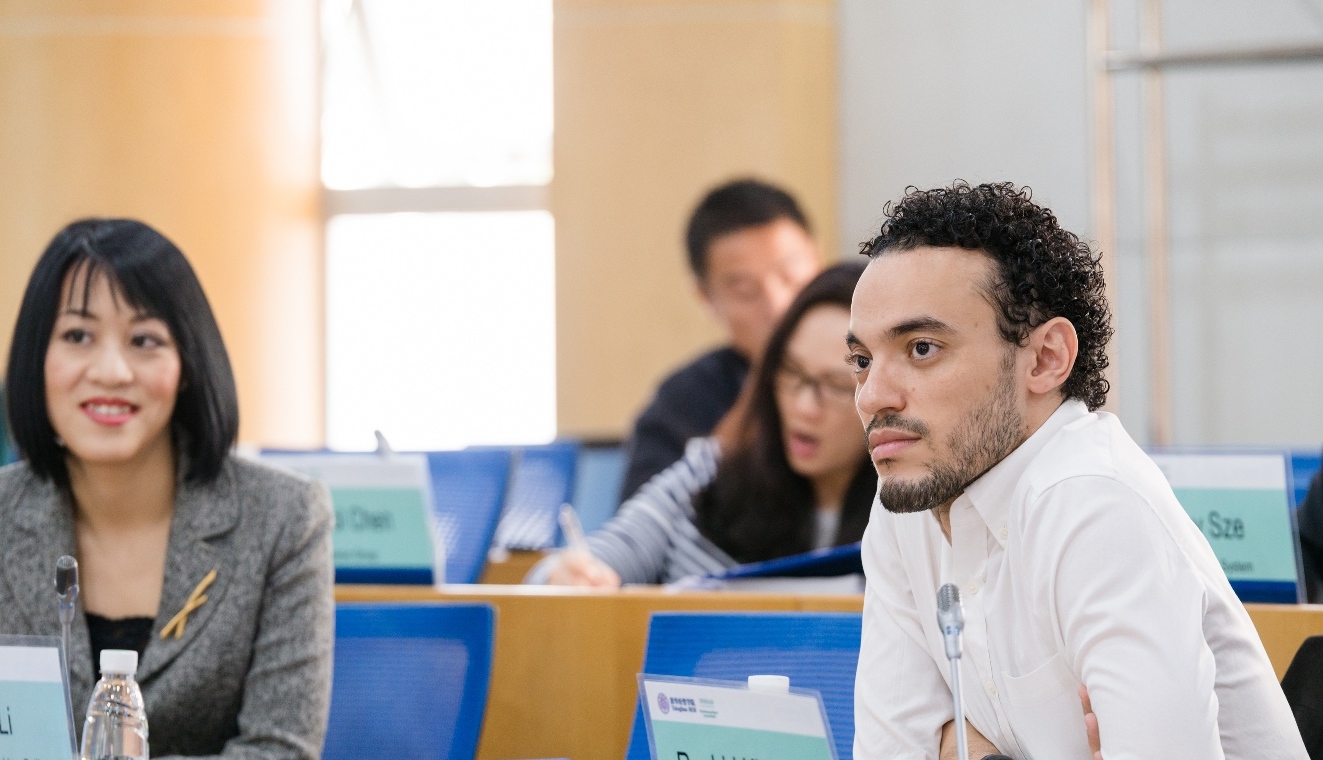 Tips for a career change

For professionals who are considering a geographical switch in their career, it is important to ensure that the country has real business potential and living environments that you like.

Denis adds, “Create as many connections as you can before you make the move. And plan for the worst – what if it takes you longer than expected to find a job, or the job you found is very different from what you expected?”

For those looking to make an industry or function switch in their careers, Rachid advises, “Don't think ‘it’s not for me’ or ‘I did not do that’. Ask questions, read, and connect with people. .” 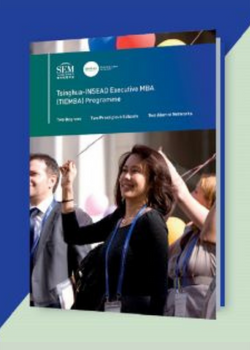 #8a2658
Senior Executives
How Can You Succeed in a Changing Market?
Read this article
2641